THE VIEW’S Meghan McCain claimed she has “no trust in CNN anymore” as she slammed liberal media for controlling music, entertainment, culture, and politics.

The Republican claimed that she is always the “token conservative in media” as she alleged that “mainstream media” is “rigged” against conservatives. 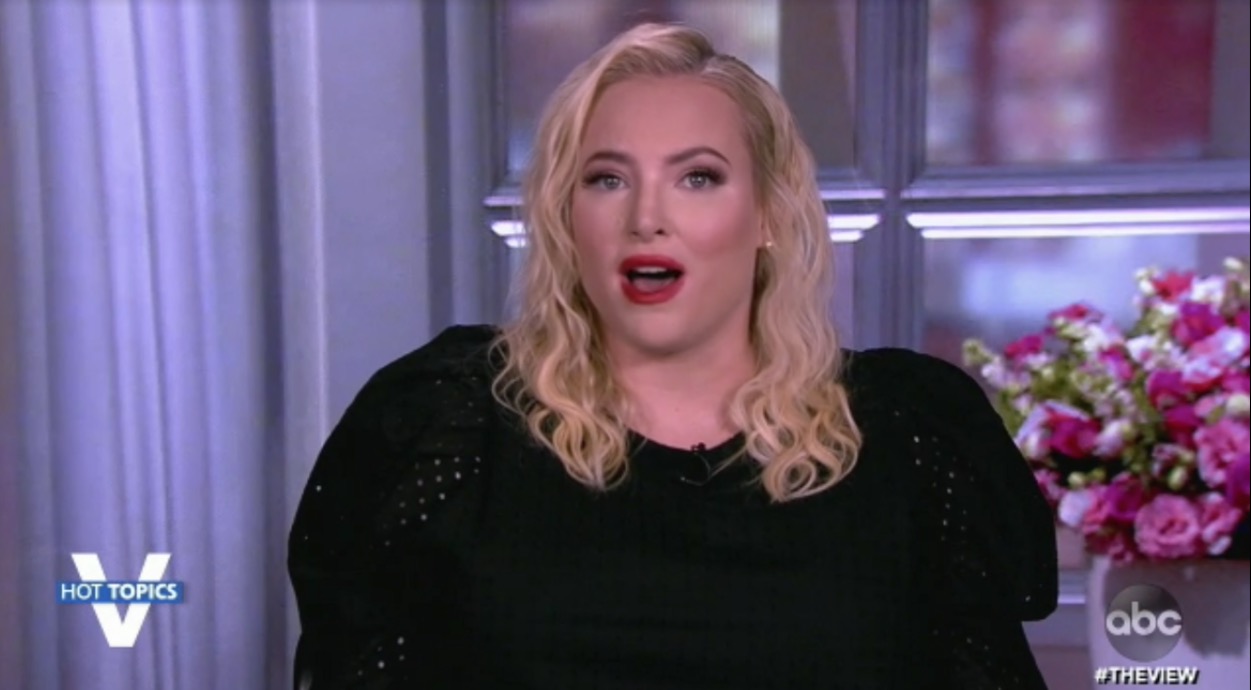 She also claimed there is no “fairness in the media” as outlets are allowed to be “inaccurate.”

“I am the token conservative in media,” McCain said on Tuesday’s The View.

” I am the only conservative woman in all of the media and the reason that there is a token is that the mainstream media feels like there only needs to be one on a show like this that one person out of five represented means that there’s enough conservative media coverage.”

The host added that the thing she finds most interesting “working in what I consider to be liberal media” was the “stories that we don’t talk about.”

The View discussed accuracy in the media on Tuesday’s showCredit: ABC

“For example, we’ve never once talked about Hunter Biden as a hot topic which would have filled up two blocks,” McCain claimed.

She also referenced her husband Ben Domenech’s conservative website The Federalist and said it was needed as other media sites are bias against conservatives.

“The reason why these outlets need to exist is because everything else is liberal everywhere else,” McCain argued with her co-hosts.

“There is a reason why Fox is killing it in the ratings and laps everyone else because it seems like it’s rigged, it’s rigged everywhere else.

“I don’t have trust in anyone on CNN anymore.

“I just take such umbrage at this entire concept that liberal media that runs all of media, all of tech, all of entertainment, all of music, all of culture, all of politics, all three branches of government, I’m supposed to feel bad?

“Let’s go down the list of things every day that are inaccurate on CNN and MSNBC and then we can talk about fairness in the media.”

Starfield is ‘basically sort of finished’ says source – out this year