THE UNDERTAKER admitted he used steroids during his legendary wrestling career because he ‘had to be jacked’.

The 55-year-old WWE great revealed there was a stigma to be huge during his three-decade career. 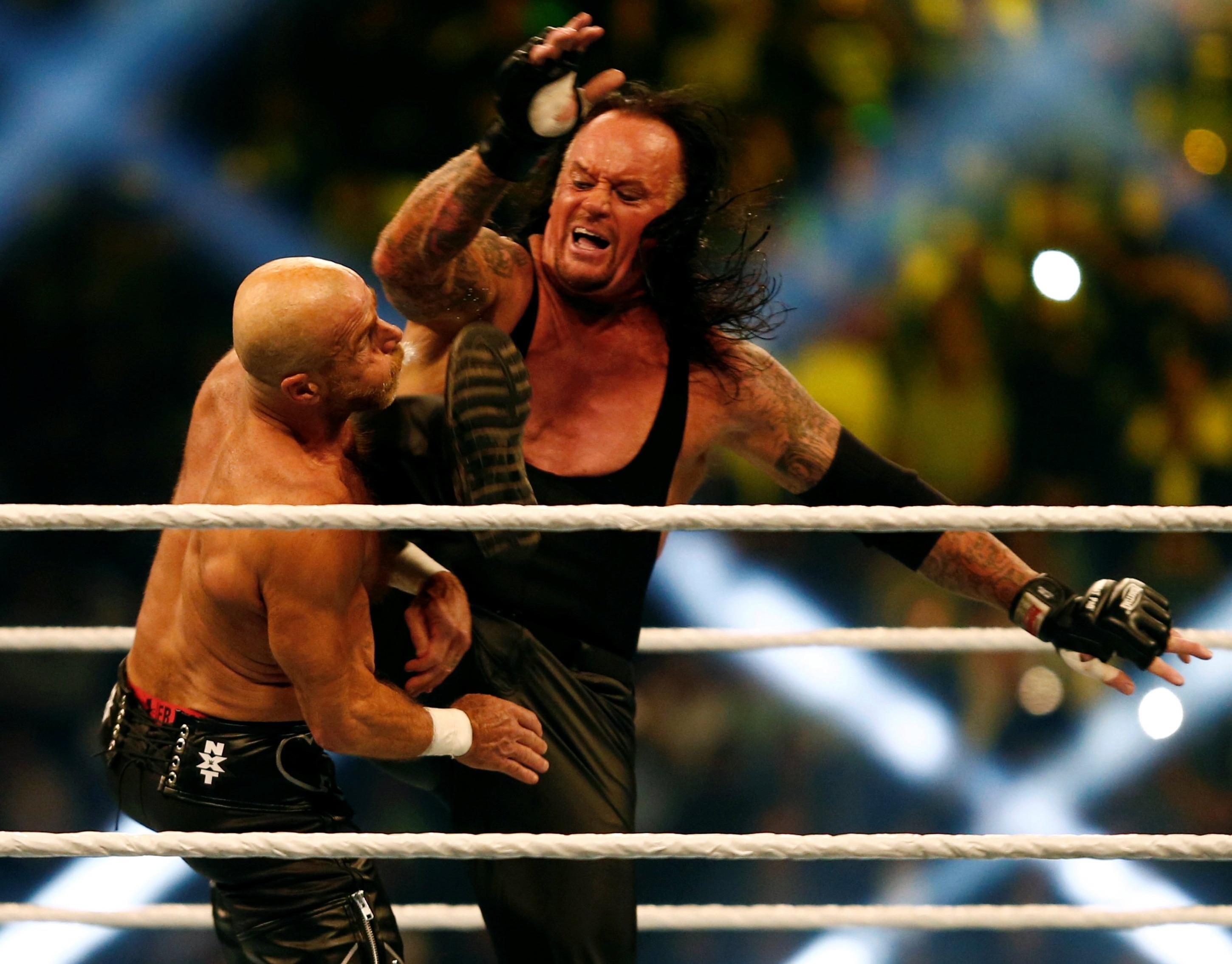 The Undertaker revealed he used steroids during his careerCredit: Reuters

Real name Mark Calaway – the 6ft 10in star went on to reveal the WWE’s strict drug policy for present-day wrestlers.

Speaking on The Joe Rogan Experience podcast, he said: “There was a time where everyone had to be big, jacked, right.

The Undertaker added: “Now, we’re tested for everything. They test for steroids – they have for a while.

“Which I don’t understand because there’s some big motherf***ers out there and cut.

“And I don’t know how they did it – I couldn’t get that big when I was on steroids.”

Calaway called time on his WWE career last year having joined the company in 1990.

In his later years he wrestled only a handful of times per year including for the WrestleMania main events. 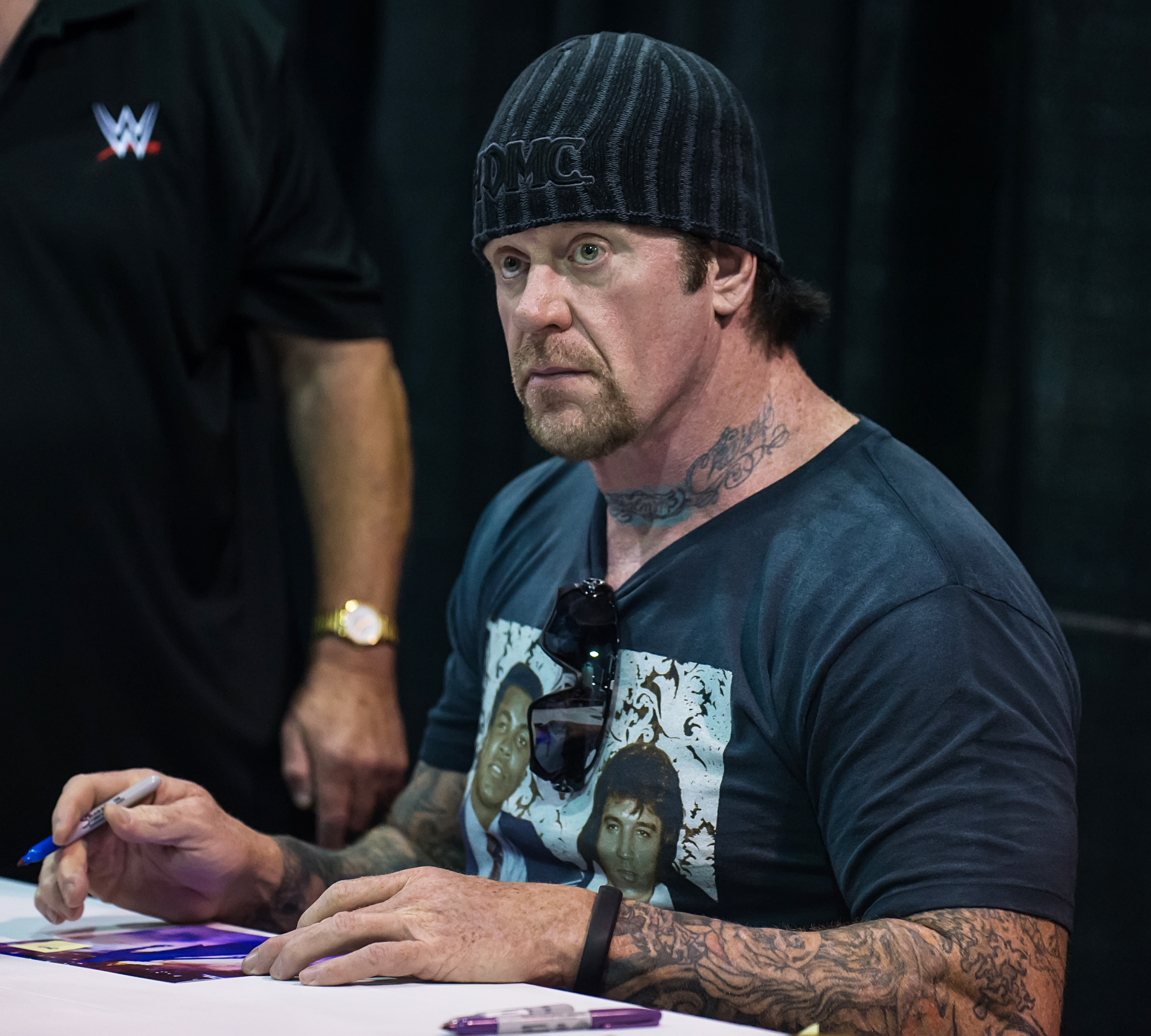 But he was still subject to the same drug testing as the full-time WWE roster of stars.

The Dead Man said: “Before I switched my contracts and now I’m not a talent, now I’m a “legend”, I guess. I’d only work two or three times a year.

“This is at the end of my career, but I was still under a regular contract.

“So under a regular contract – this is if you’ve tested clean – you have to have four mandatory p**s tests and two blood tests every year.”

The WWE’s official drug policy says: “The ‘non-medical use’ and associated abuse of prescription medications and performance enhancing drugs, as well as the use, possession and/or distribution of illegal drugs, by WWE Talent are unacceptable and prohibited by this Policy, as is the use of masking agents or diuretics taken to conceal or obscure the use of prohibited drugs.

“The non-medical use of anabolic androgenic steroids (“AAS”), which include and are based on the natural steroid Testosterone, is prohibited.”

The Undertaker’s Eerie Artifacts are revealed in the WWE Warehouse