THE Serpent fans were left ‘vomiting’ by gory scenes as the killer gouged out a person’s eyes before butchering a couple and burning the bodies.

The BBC One drama follows real life serial killer Charles Sobhraj and his reign of terror as he killed countless travellers in Thailand, Nepal and India during the 1970s, drugging them and often stealing their identities.

Charles was helped with the killings by his accomplice Ajay Chowdhury, but in the fourth episode, the killer turned on him after becoming angry that he had spent the night with a female backpacker out of lust, not as part of their plans.

Tracking him down to a grotty hotel room in Nepal, Charles warned Ajay that the girl would use him like a slave for her own gain, before sharing his disappointment in him for showing what he considered to be a lack of respect.

As Ajay pleaded with Charles not to hurt his lover, Charles turned on him, sticking his thumbs into his eyes, causing Ajay to cry out in pain.

Charles stopped before he could kill him, but viewers were still left sickened by what they saw.

Later on, they drugged a couple backpacking in Nepal 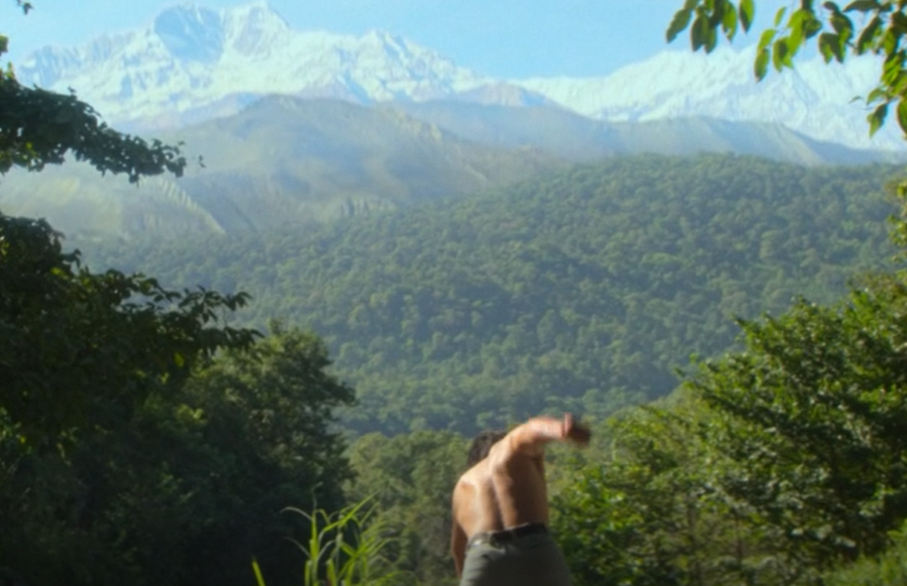 Another added: “#Theserpent #bbc1 anyone else sitting with sweaty hands and a racing heart? I feel quite sick watching this!”

A third tweeted: “#TheSerpent is making me feel sick with nerves!”

Their nerves were even more shredded when later in the episode, Charles and Ajay drugged a loved up couple backpacking in Nepal while showing them the mountain views. 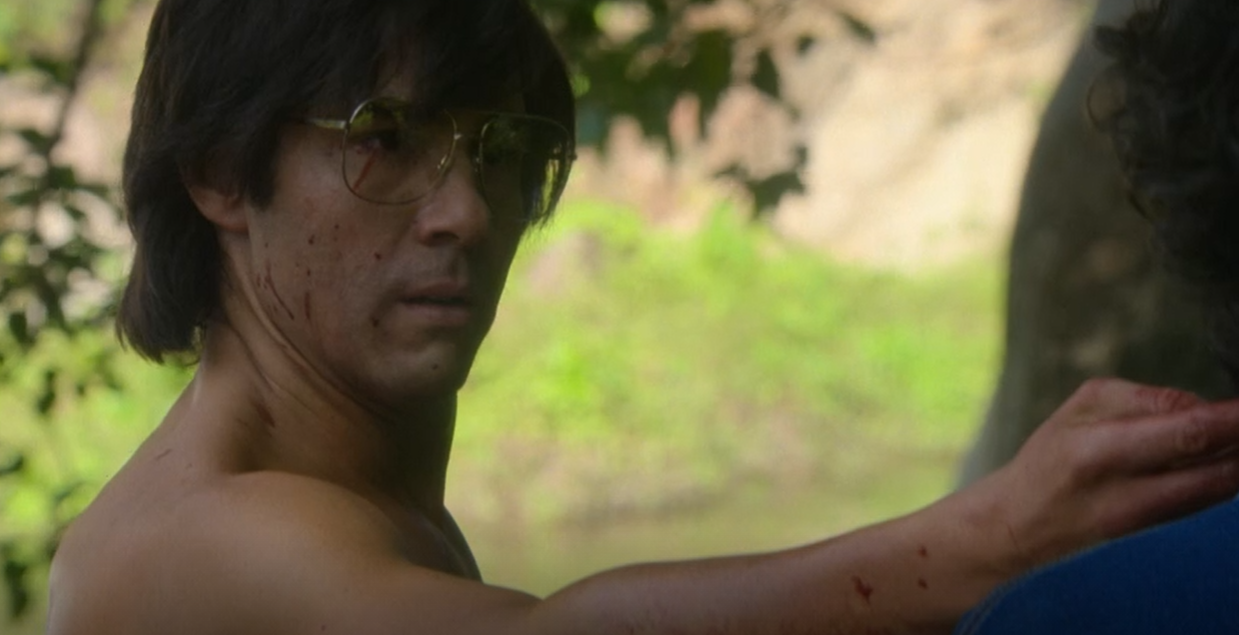 Covered in blood, he then got Ajay to kill the woman

Once they were unconscious on the floor, Charles tried to get AJ to kill the male backpacker with a large knife, but he wouldn’t budge so the serial killer did it himself, covering himself in blood in the process.

He then handed the bloodied knife to Ajay and silently encouraged him to do the same to the female, which he eventually agreed to, with glimpses of him plunging the knife in multiple times being glimpsed on screen.

The twisted pair then set fire to the dead bodies to complete the disturbing scenes.

The Serpent continues next Sunday, January 24 at 9pm on BBC One, with all episodes available now on BBC iPlayer.