THE actor who rose to fame as a child star in the beloved The Santa Clause films made a shock appearance on WWE Raw.

David Krumholtz, 42, looked worlds away from one of his most iconic roles as he paraded onto the stage in a long black wig and blue kilt. 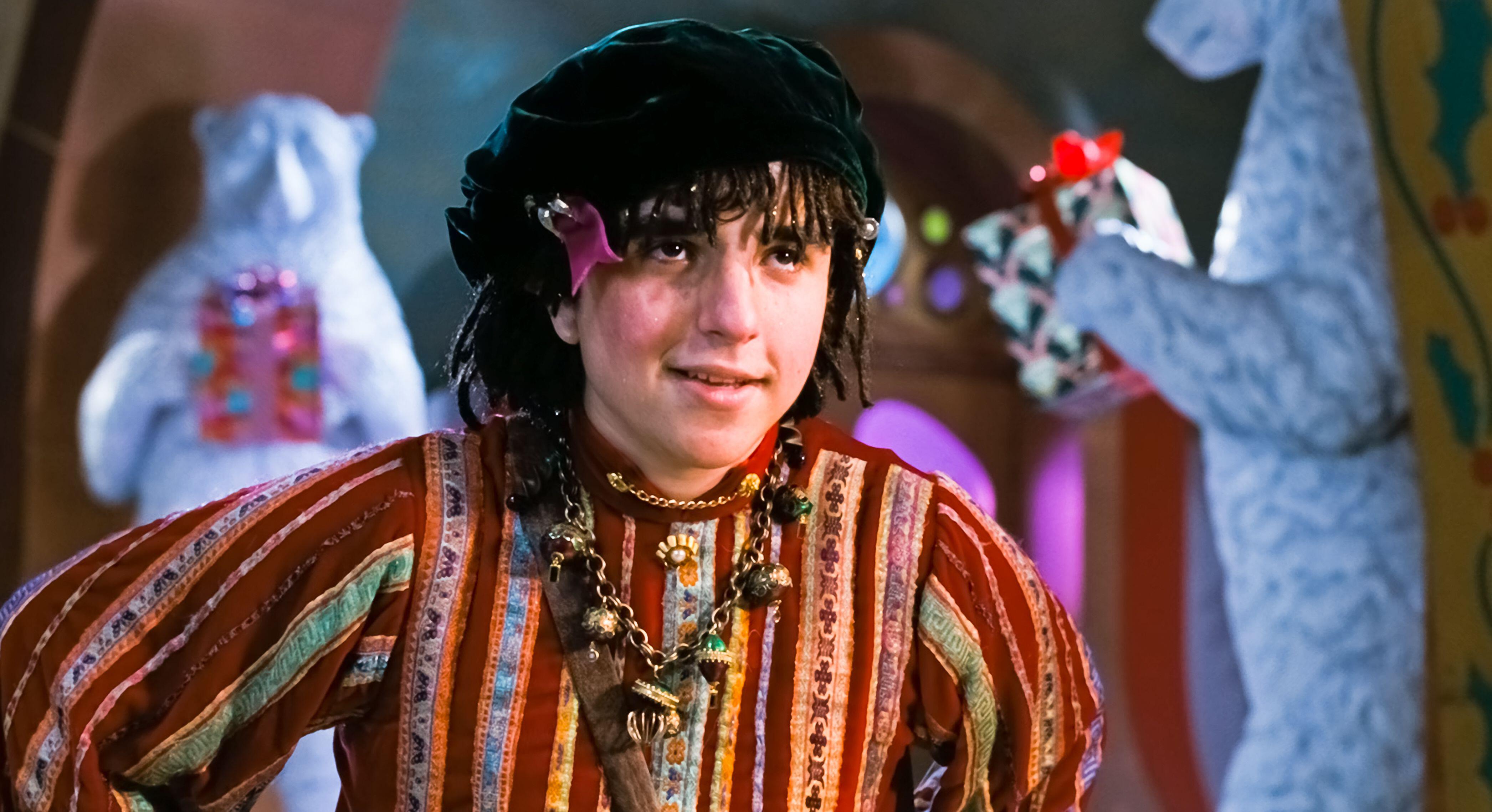 Krumholtz was pretending to be Scottish wrestler Drew McIntyre and stormed into the ring with the confidence of a WWE star.

“I am Drew McIntyre,” he promised the virtual crowd with a sketch Scottish accent.

The actor hilariously fumbled as he tried to pull off McIntyre’s trademark entry, as his wig slipped off and he brandished what looked like a toy sword.

He appeared alongside Duane ‘Gillberg’ Gill – who was playing WCW legend Goldberg and even jokingly asked wrestlers turned hosts, The Miz and John Morrison, if he could start over after his fumble. 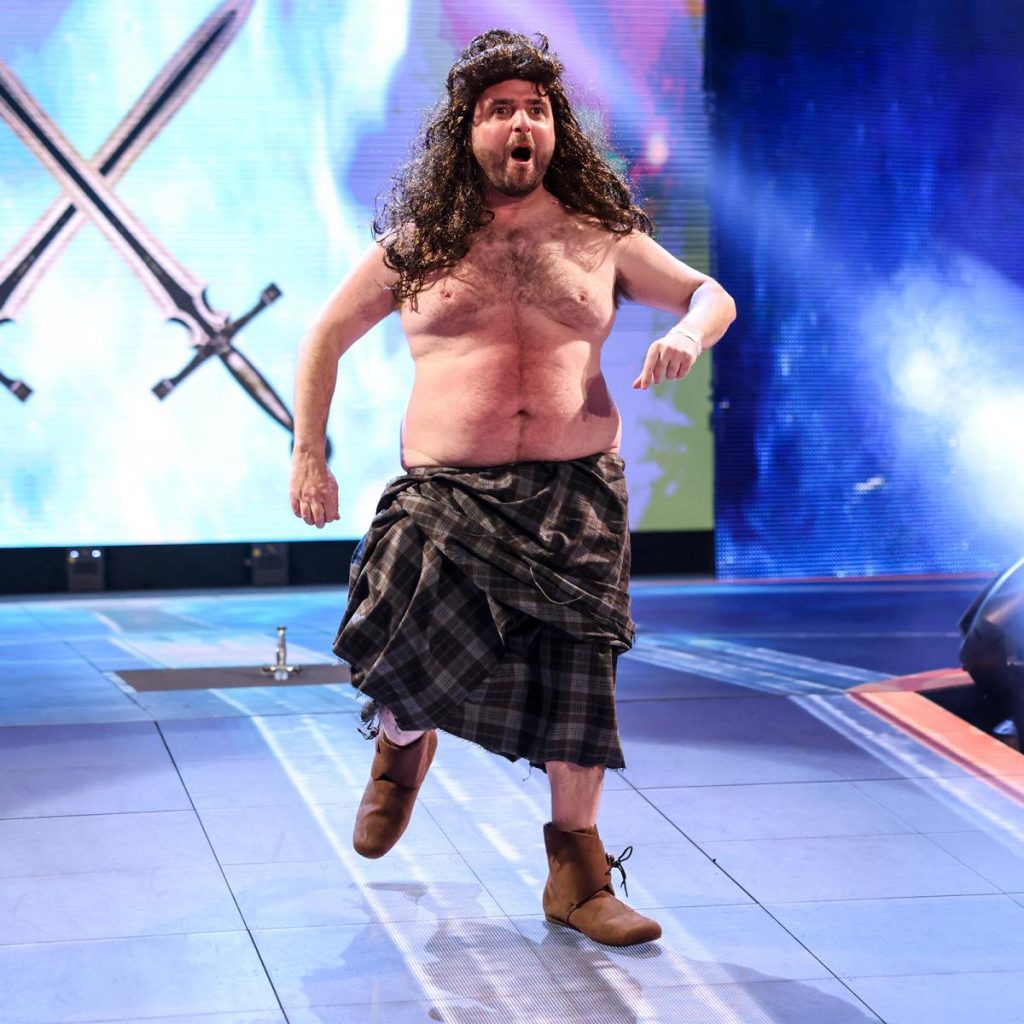 He made a surprise appearance on the WWECredit: WWE 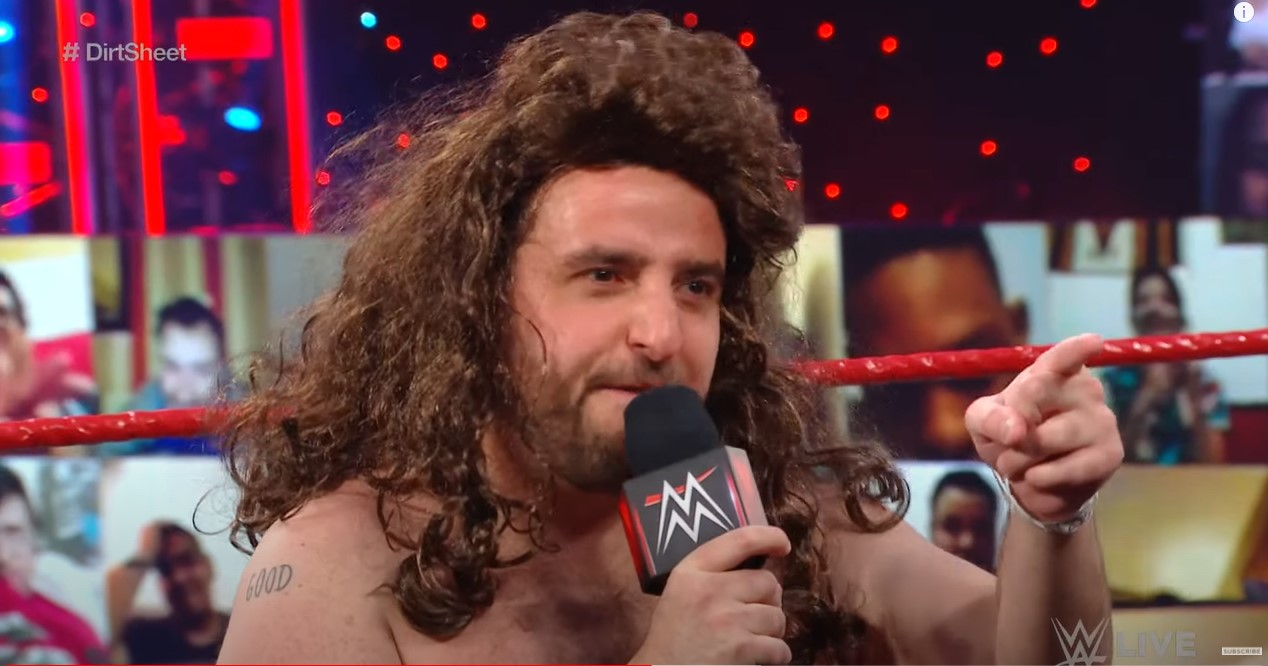 Krumholtz pretended to be Scottish wrestler Drew McIntyre ahead of his Royal Rumble match at the end of the monthCredit: WWE 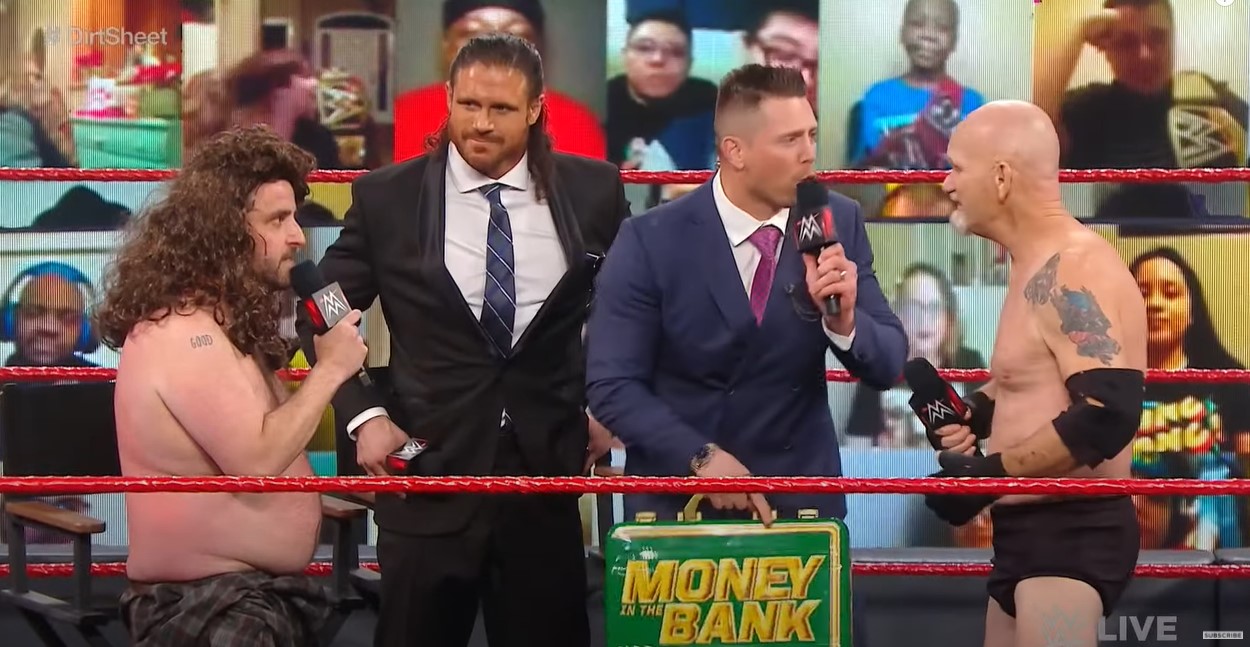 His performance was complete with a dodgy Scottish accent and tartan kiltCredit: WWE 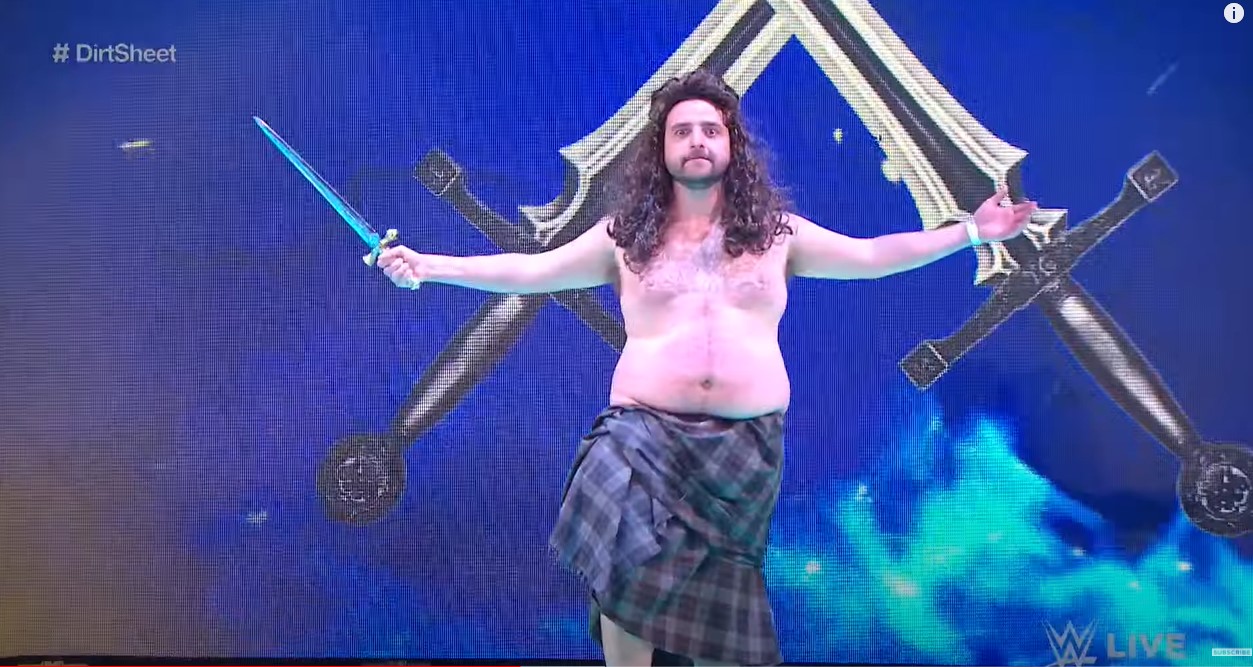 The actor tried to pull off McIntyre’s iconic entranceCredit: WWE

The sketch was a funny way to promote McIntyre and Goldberg highly anticipated title match in the Royal Rumble on January 31.

Fans watching did a double take and wondered if they were really looking at the kid from The Santa Clause.

Krumholtz took to his Instagram to confirm it was him.

Alongside a photo of him on stage, the actor wrote: “You’re gosh darn right I was on the @wwe tonight. Thanks to all those who made this happen, specifically @celdyer.” 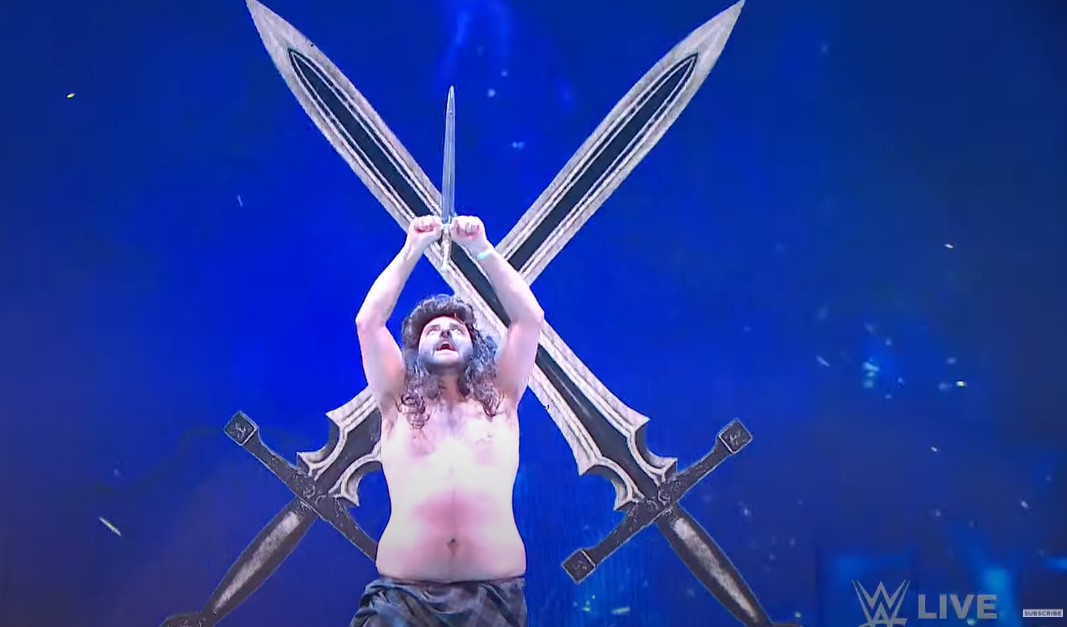 But managed to lose his wig and his kilt threatened to fall tooCredit: WWE

The actor is perhaps best known for playing Head Elf, alongside Tim Allen in the beloved Christmas films.

He also starred in CBS’ Numb3rs, 10 Things I Hate About You and the Harold & Kumar films.

The Royal Rumble is the road to WrestleMania as 30 men and 30 women battle for the chance of a world title shot at the Showcase Of The Immortals.

Taking place on Sunday, January 31, the card will begin in the UK from midnight GMT into the early hours of Monday morning. 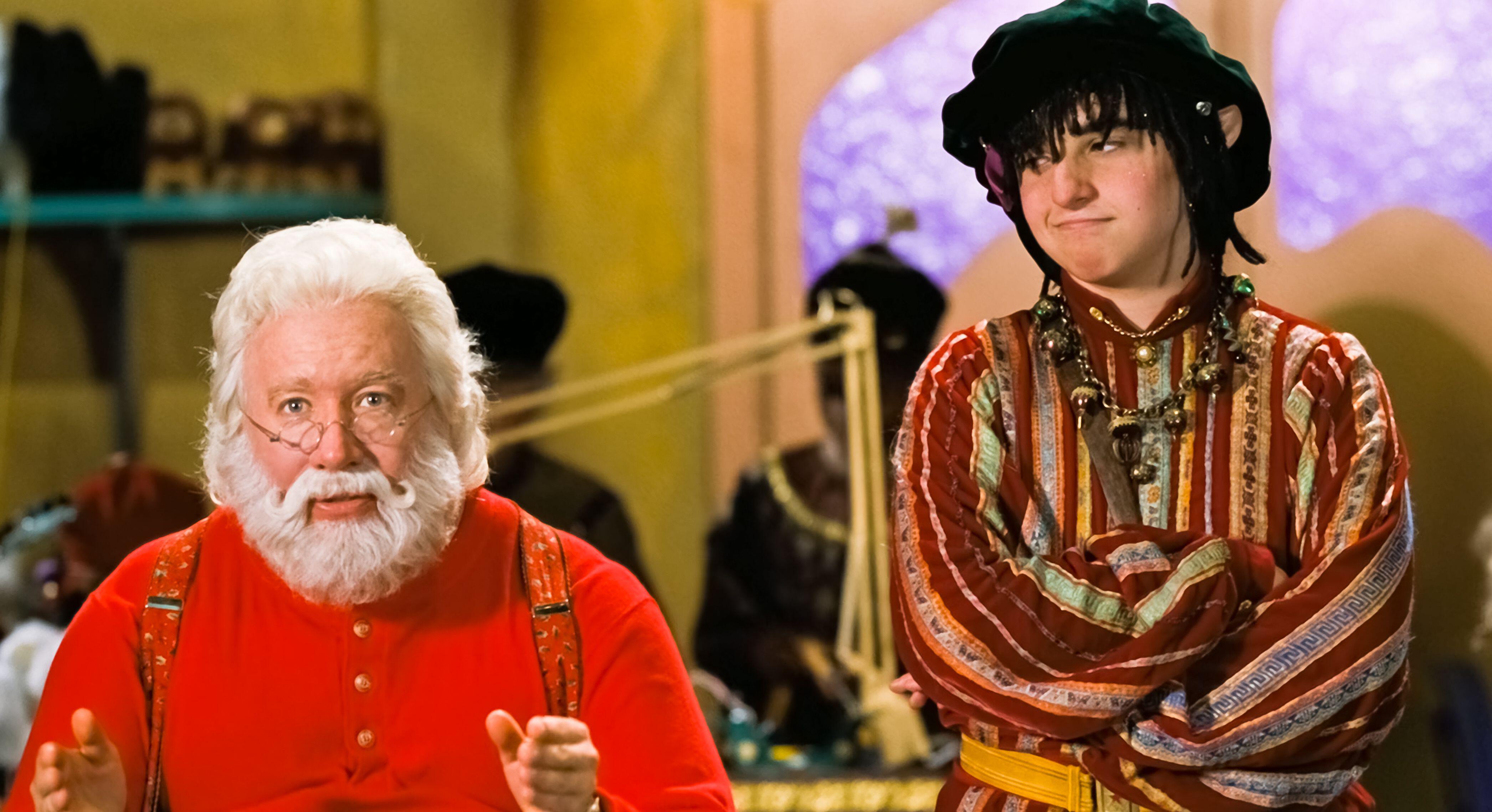 He was just 16 years old when he starred in The Santa ClauseCredit: Alamy 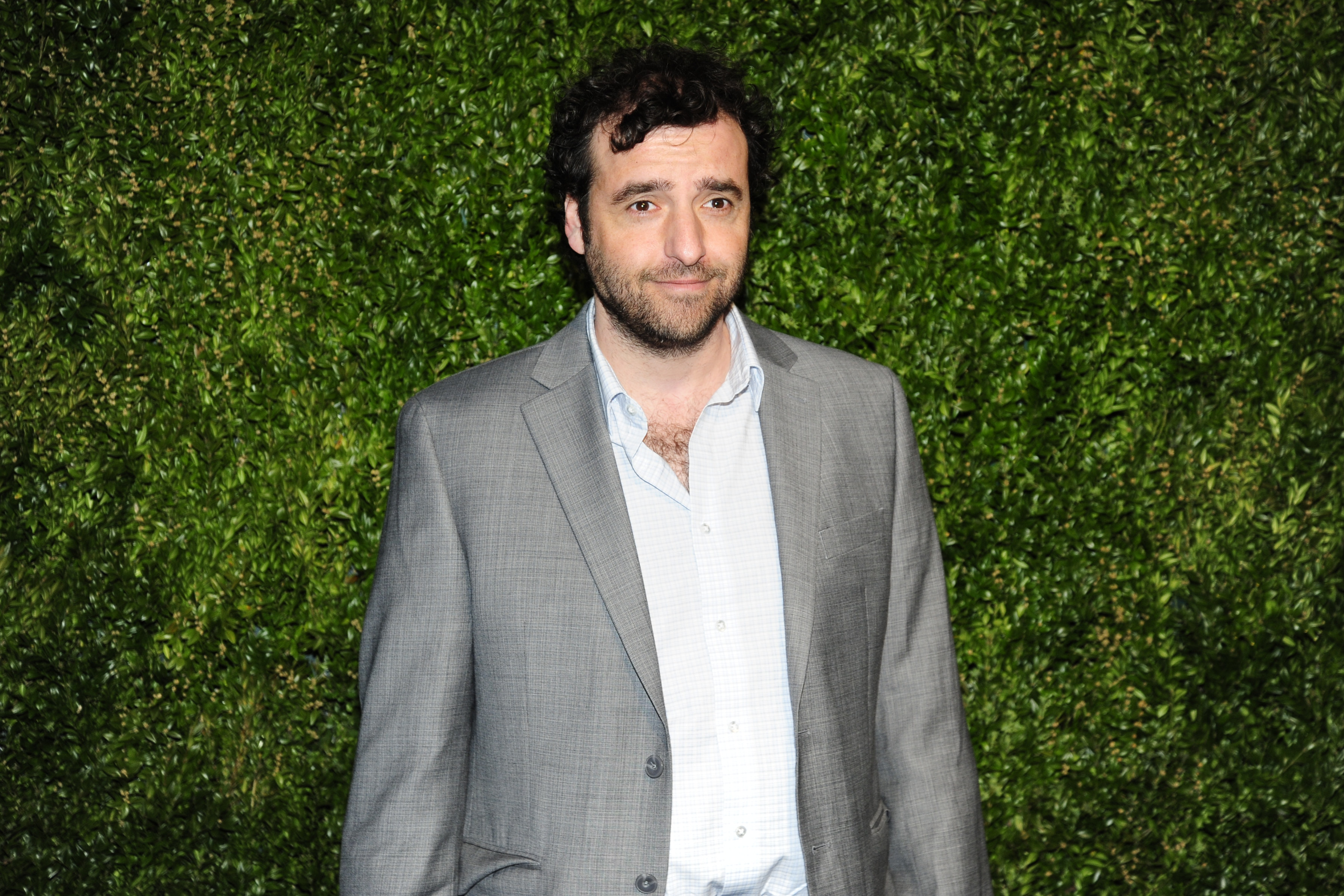 Krumholtz has also starred in Numb3rs, 10 Things I Hate About You and the Harold & Kumar filmsCredit: Getty Images – Getty

It has not yet been confirmed where the event will take place, with reports suggesting it will stay at the WWE Thunderdome inside the Tropicana Field in Florida.

There will be a pre-show on for two hours first from 10pm which will be shown for FREE on WWE’s YouTube channel.

The Royal Rumble will be live streamed on the WWE Network, which costs £9.99 per month for subscribers, and can be cancelled at any time.