A WOMAN has revealed the perils of having a bubble butt which is 15 inches bigger than her waist, meaning she’s constantly knocking things over and once ripped her trousers at work, leaving her mortified.

Earlier this month, Spice Girl Mel B blamed her noticeable “bubble butt” for rumbling her identity on The Masked Singer – and Nicole West understands her pain all too well. 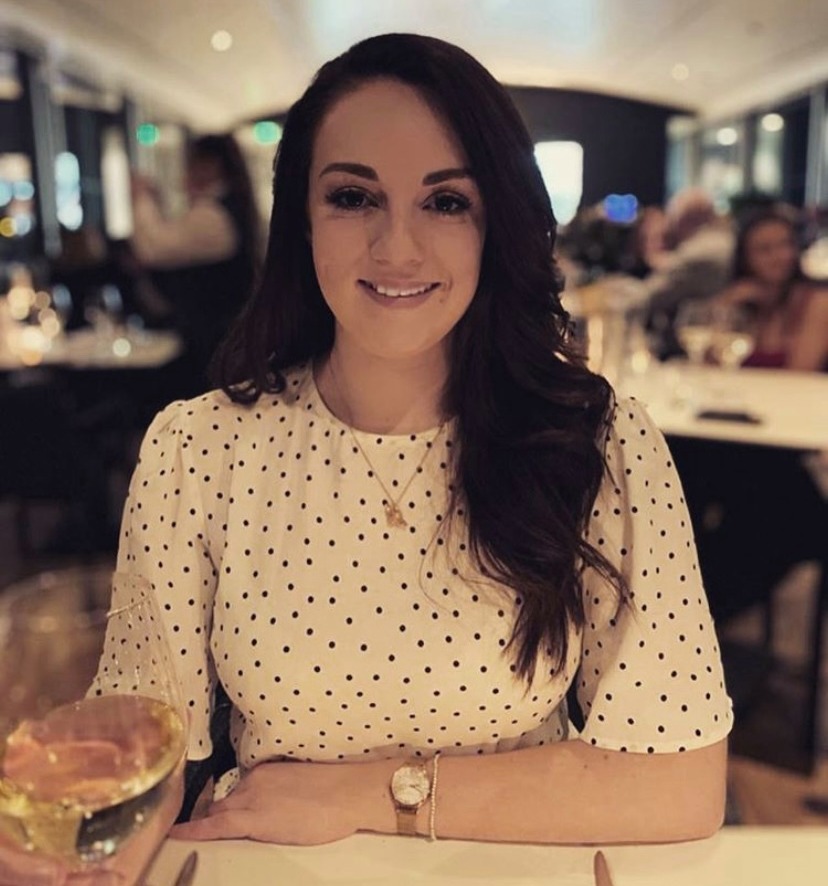 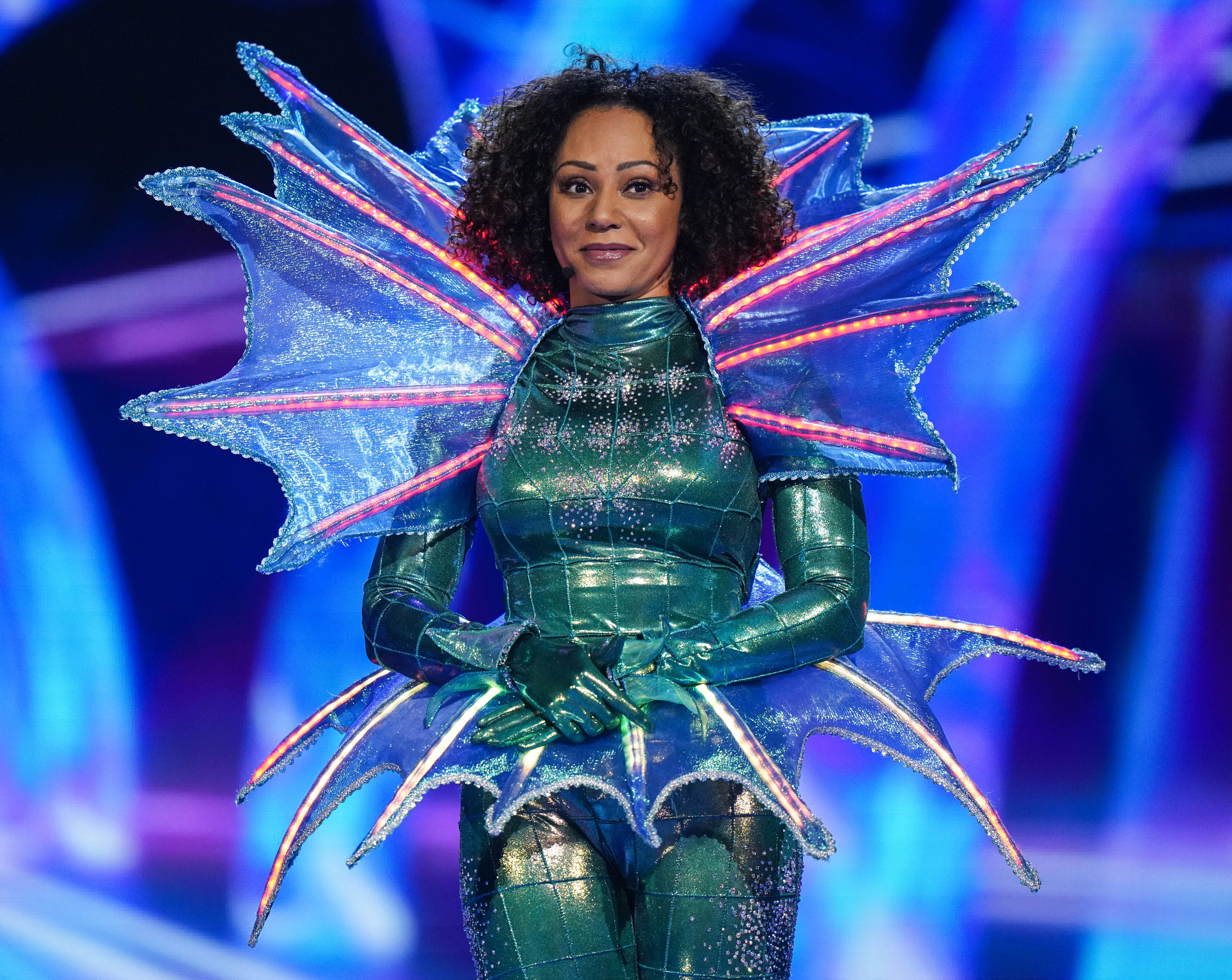 Mel B blamed her bum for giving her away on The Masked SingerCredit: ITV

The 27-year-old, from Lancs, says she’s lived with a bubble butt for her entire life and hates all the unwanted attention.

Speaking to Fabulous, Nicole, who lives with boyfriend Jamie, 29, a teacher, says: “I’ve always had a bubble butt, for as long as I could remember.

“I am just quite pear shaped, I think it’s genetic as my grandma’s the same.

“At school, it was an ongoing joke. People used to call me ‘big booty’.

Nicole feels her pain, having to dress in tops 3 sizes larger than her bottoms 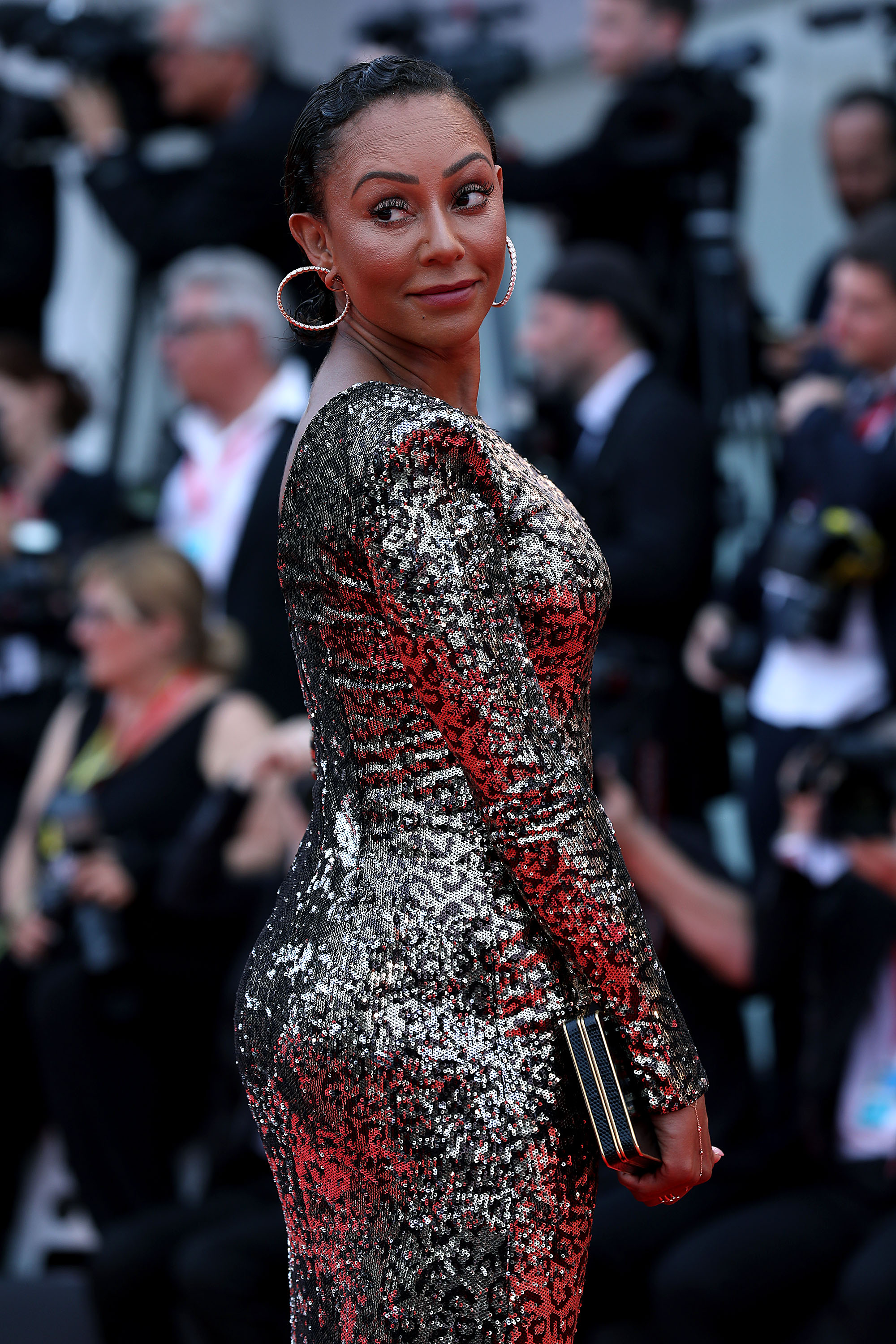 “My bum is 43ins and my waist is only 28ins, it’s quite small in comparison.

“My work trousers at the moment are a 14 and they’re pretty tight.”

One day at work, I bent down and my trousers ripped all up the back. I heard them rip and was instantly mortified

Nicole works as a children’s physio and says her physical job can be a challenge thanks to her perky rear.

She says: “I spend a lot of the day bending down and I’m on the floor a lot.

“One day at work, I bent down and my trousers ripped all up the back. I heard them rip and was instantly mortified.

“Luckily no-one saw, I managed to rush to the toilets and escape without anyone noticing but I’m constantly wary about stuff like that happening.

“I’m always walking into things with my bum too. This morning I walked into a cabinet at home, I just forget how wide it is.” 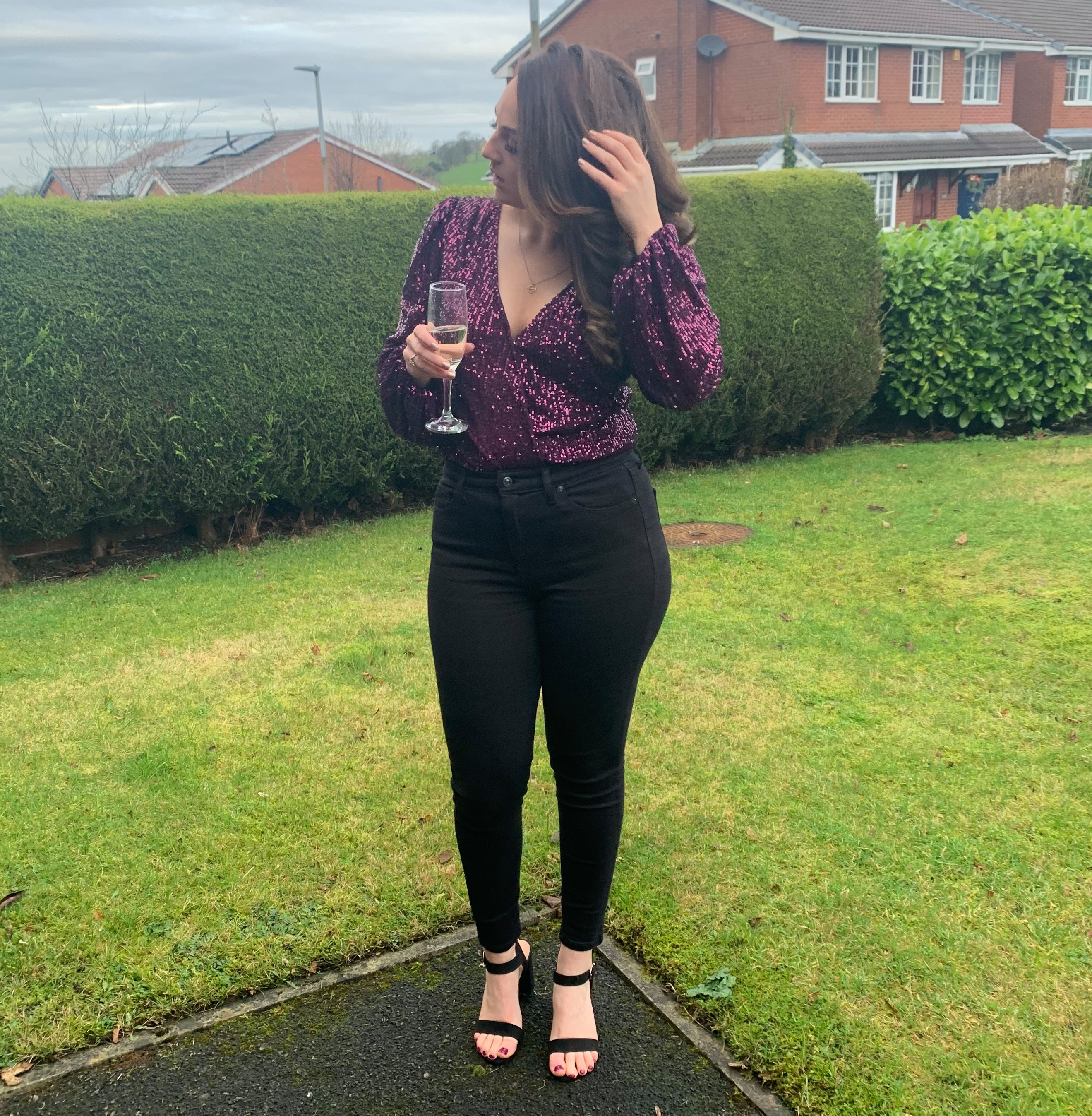 She has a ‘love-hate’ relationship with her bubble buttCredit: Collects

Nicole admits she has a “love-hate relationship” with her bubble butt, citing the biggest challenges as finding clothes which fit and unwanted attention.

She says: “Clothes shopping has got a lot harder now it’s all online because of Covid.

“I’ll order a dress that’s knee length on the model and it’ll barely cover my bum.

I’m always walking into things with my bum too. This morning I walked into a cabinet at home, I just forget how wide it is

“I don’t like it to be on show, I get a lot of inappropriate comments which have made me want to hide my bum away, especially as I’ve got older.

“I buy clothes that cover it, I don’t tend to wear tight fitting skirts or dresses anymore.

“It’s a shame, I feel I’m changing who I am because I’m worried about comments from strangers, which is a bit sad when you think about it.

“The worst comments are from guys on nights out. 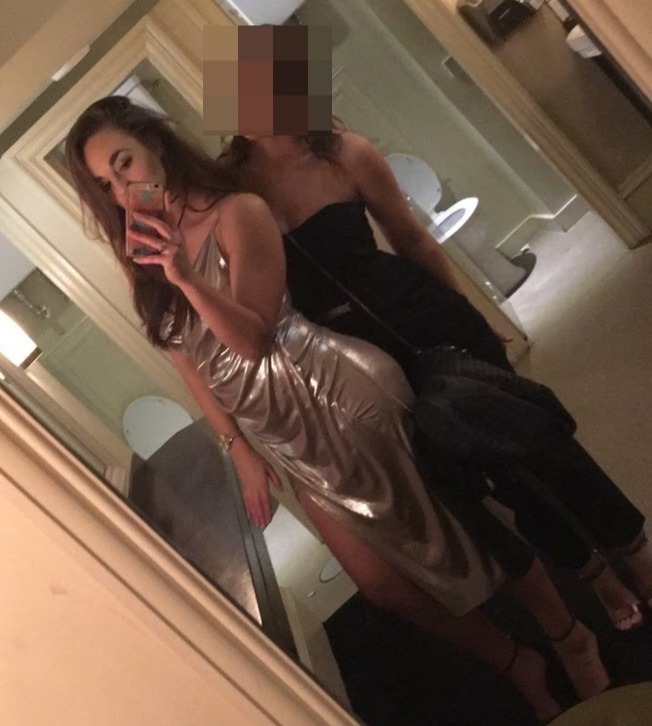 Nicole says guys who make comments on nights out are the worst thing about having a big buttCredit: Collects

“It’s easy for people to think you’re trying to flaunt it and oversexualise you but I’m really not, I can’t help having a big bum.

“I’ve had guys slap my butt in clubs before, which makes me really mad.

“I used to be a cocktail waitress in a bar and it would happen all the time, the bouncers would have to throw people out.

“Other guys will say ‘oh my God your bum is amazing’ which I know is meant as a compliment, but I’m not looking for that kind of attention.

“What bothers me more is when people think it’s OK to touch, I think a lot of women get that, even if they don’t have a big bum.”

It’s easy for people to think you’re trying to flaunt it and oversexualise you but I’m really not, I can’t help having a big bum

But Nicole admits there are some benefits to having a bigger booty.

She says: “Girls are always envious of me and say ‘you’ve got a lovely figure’, because I have got boobs too. That’s nice to hear and I’m lucky in that respect.

“My boyfriend of two-and-a-half years is a fan of it too.

“I’ve never had any complaints from him and none of my exes were bothered about the attention.

“But I hate never being able to find clothes that fit and how strangers treat me because of it. It’s definitely a love-hate relationship.”

We recently spoke to the ‘most beautiful girl in the world’, who admits she’s been trolled for her looks.

Mel B is unmasked as Seahorse on The Masked Singer