THE Queen will never live in Buckingham Palace again, it was reported last night.

The 95-year-old monarch will instead make Windsor Castle her permanent address after spending two years “working from home” at the 1,000-year-old castle.

The Queen is thought to be making Windsor Castle her permanent residenceCredit: EPA 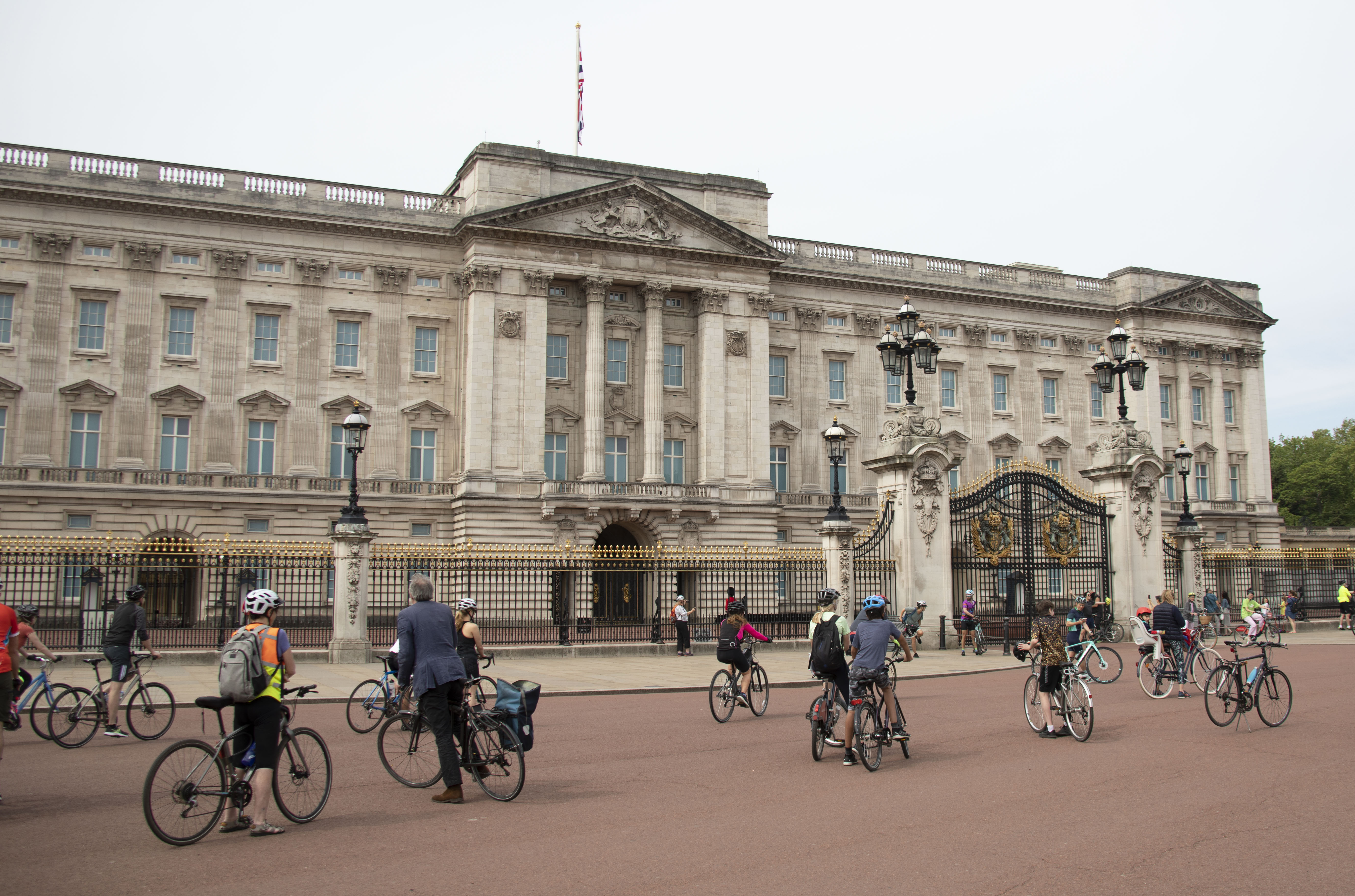 She is said to now favour the historical home after she and Prince Phillip spent the majority of lockdown there.

The move would allow Her Majesty to be closer to her late husband, who was laid to rest in the Royal vault at Windsor Chapel.

Buckingham Palace – which has been the official seat of the monarchy since 1837 – is currently going through a ten year £369 million refurbishment to replace wiring, plumbing and heating systems that have been in place since the 1950s.

Speaking to The Times, a royal source said: “The reservicing does not end until 2027.

“While ongoing, it is not really a place to stay long-term.”

As well as keeping out of the way of the construction, living at Windsor would allow the Queen to venture back to the hustle and bustle of London for occasional engagements.

She is thought to have not spent a night at the palace since March 2020.

It is thought future king Charles will instead take up residence in the palace, despite being known to prefer living in Clarence House.

The Prince of Wales is said to be keen that his mother’s home remains as “monarchy HQ” when he takes over.

He also plans to allow greater access for the public at Buckingham Palace and other properties as he heads a new era for the royals.

Windsor Castle has also become a sanctuary for Her Majesty after being told by doctors to rest up.

She recently conquered Covid and has been back holding virtual audiences as she eases herself back into duties.

The 95-year-old spent time with the Duke and Duchess of Cambridge and their three children at Windsor while enjoying the sunny weather.

But the monarch has been suffering mobility issues, as she told defence services staff who were visiting her: “As you can see, I can’t move.”

In October last year, she spent a night in ­hospital after “preliminary investigations” for an unspecified ailment and rested for several weeks.

However, the move will not impact the four-day extravaganza in June to celebrate her Platinum Jubilee.

Brits are in store for an extensive programme of public events that mix traditional pageantry with cutting edge technological displays.

“She will want to take part,” said an aide, with plans for an official birthday parade as the Queen looks out from the palace’s famous balcony.

A pageant will see over 5,000 people gather outside the palace for a music and street arts-fuelled fest. 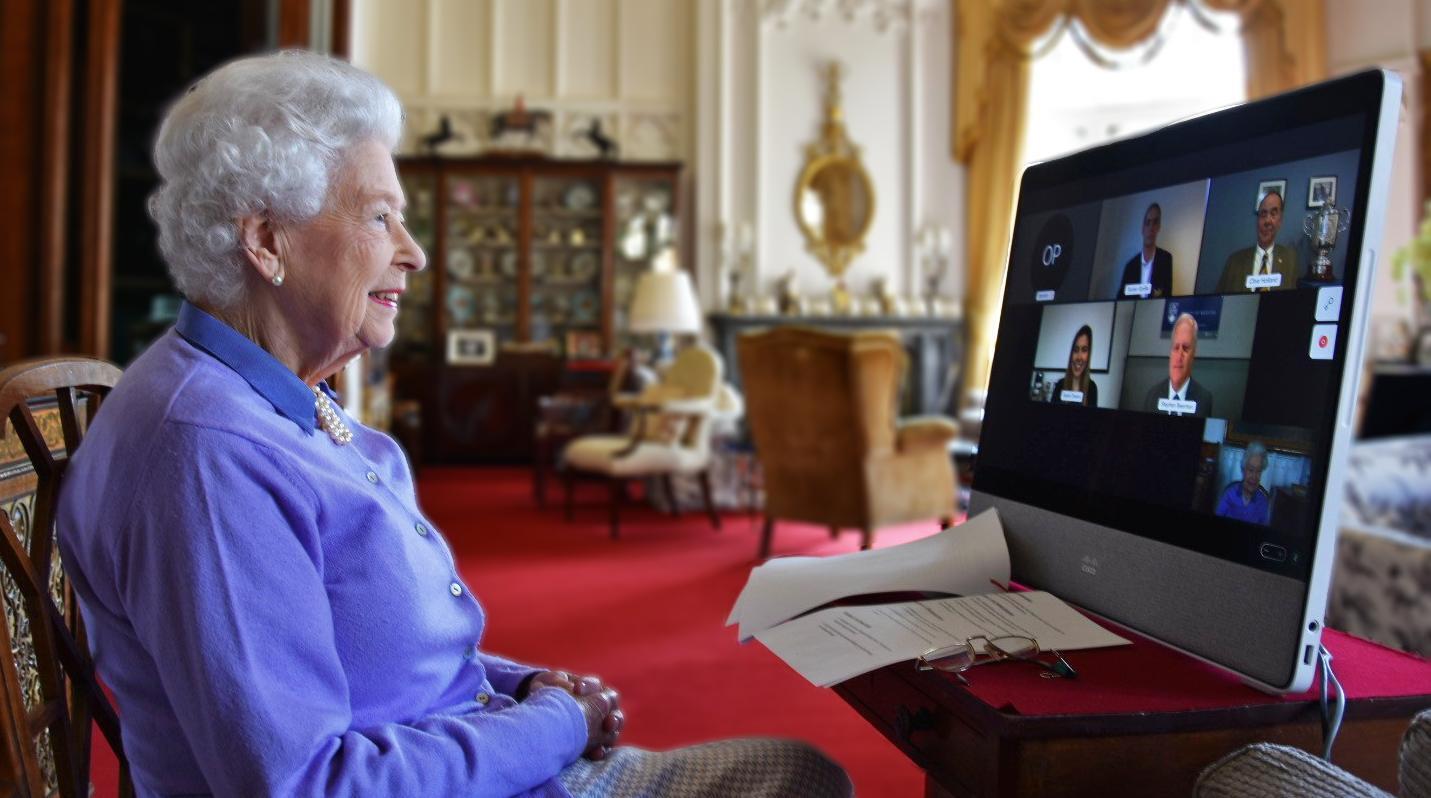 The monarch has been working from home while at Windsor CastleCredit: AP