THE Masker Singer revealed Grandpa Monster in a shocking elimination that had judge Nicole Scherzinger in a near meltdown.

Tonight’s episode of the Fox singing competition showed off newbie The Crab as the first ever wildcard performance which caused the Pussycat Doll to break down in tears. 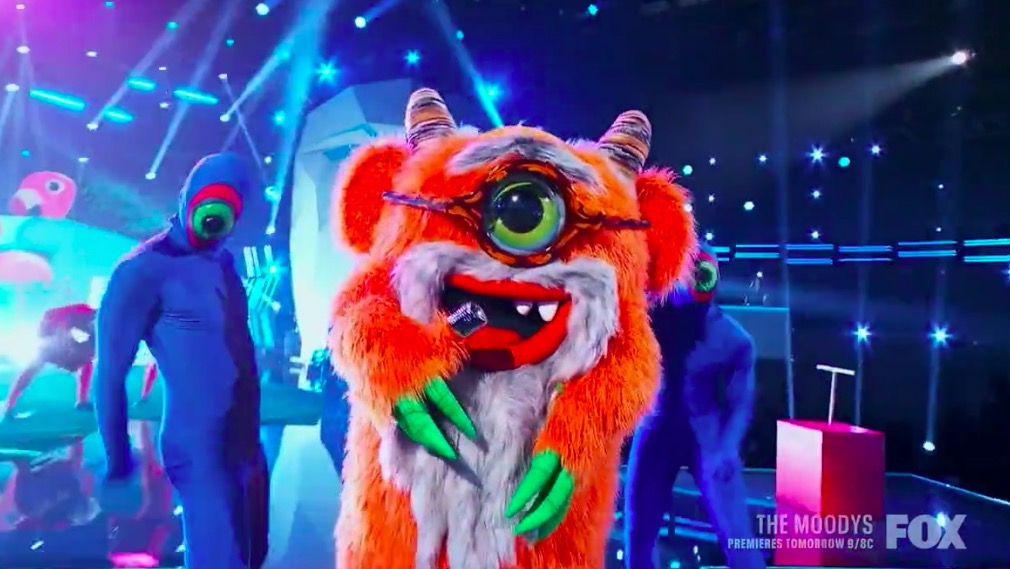 Grandpa Monster was eliminated tonight on The Masked SingerCredit: Fox 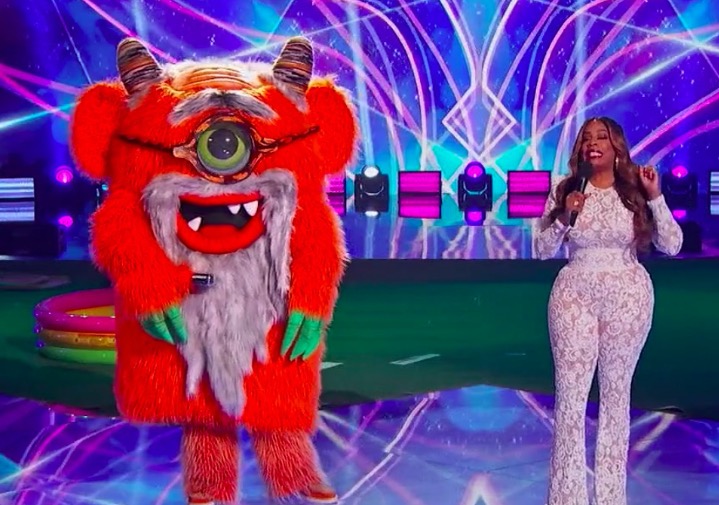 As The Crab moved onto the next round, the fuzzy orange creature, Grandpa Monster, was cut after receiving the lowest amount of votes.

For the judges final guesses, Nicole, 42, predicted the contestant was YouTuber Jake Paul.

Meanwhile, Ken Jeong is “positive” he knows who Grandpa Monster is – actor and comedian Kevin Hart. 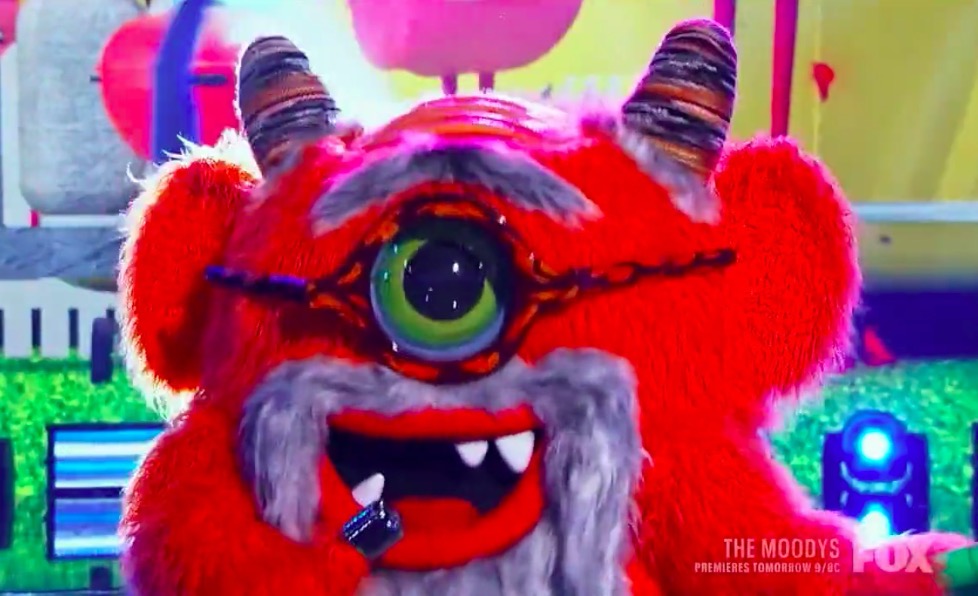 The fuzzy orange contestant gushed he was ‘so sad’ to be going homeCredit: Fox 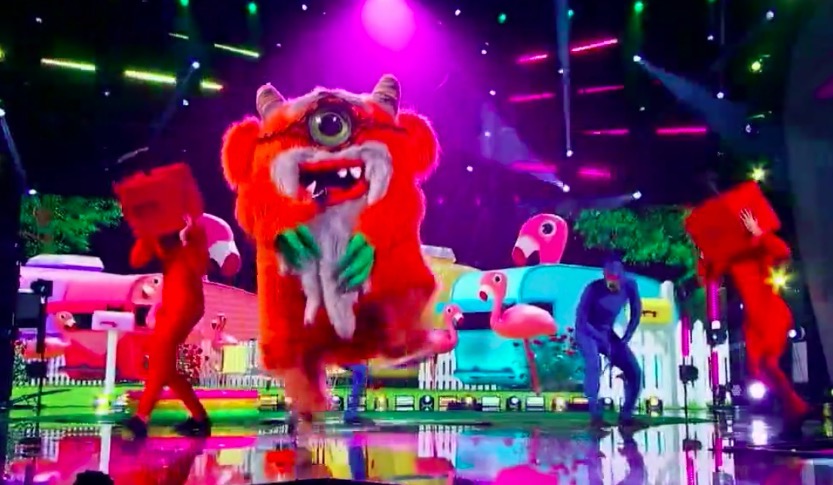 During a fiery performance, the singer did kick flips and mic dropsCredit: Fox

As the reveal is shown on stage, all of the panelists are stunned but it’s Nicole who is by far the most shocked.

The girl group leader FLIPPED out as her jaw dropped to the floor and hands went on her head.

She paced back and fourth before laying on the judges table altogether in disbelief.

While talking to host Niecy Nash, he said of his time on the show: “I’m sad to go home.

“Singing is so scary for me and being in this costume ironically, as restrictive as it is, I felt so free.

“But I’ll be honest, I know I never stood a chance being here. Thanks for having me on the show. Good luck to Black Swan, she’s really good. I want her to win.”

Nicole and Jenny added that it was “so sweet” for him to cheer on his fellow competitor.

Also on tonight’s episode of The Masked Singer, the Fox show introduced a wildcard performer for the first time ever.

The new contestant is a taller man with a deeper voice that is performing in disguise as The Crab.

His costume includes large purple eyes and claws, while the main portion of the costume is different shades of blue.

The Crab’s performance of Bill Withers’ 1971 hit song Ain’t No Sunshine was positively received by the judges, while Nicole got so emotional that she was brought to tears.

The songstress wiped tears away from her eyes and her voice trembled as she said: “I’m trying not to mess up my makeup right now.

“I don’t know who you are, but I believed every word you sang. Thank you for your honesty and sincerity in your performance.”

Who’s returning to the sequel of the hit crime show?