SO, Prince Harry has made his choice.

He and wife Meghan have given up cherished royal patronages and his honorary military titles rather than stay as working members of “The Firm”, although they will retain their titles as the Duke and Duchess of Sussex. 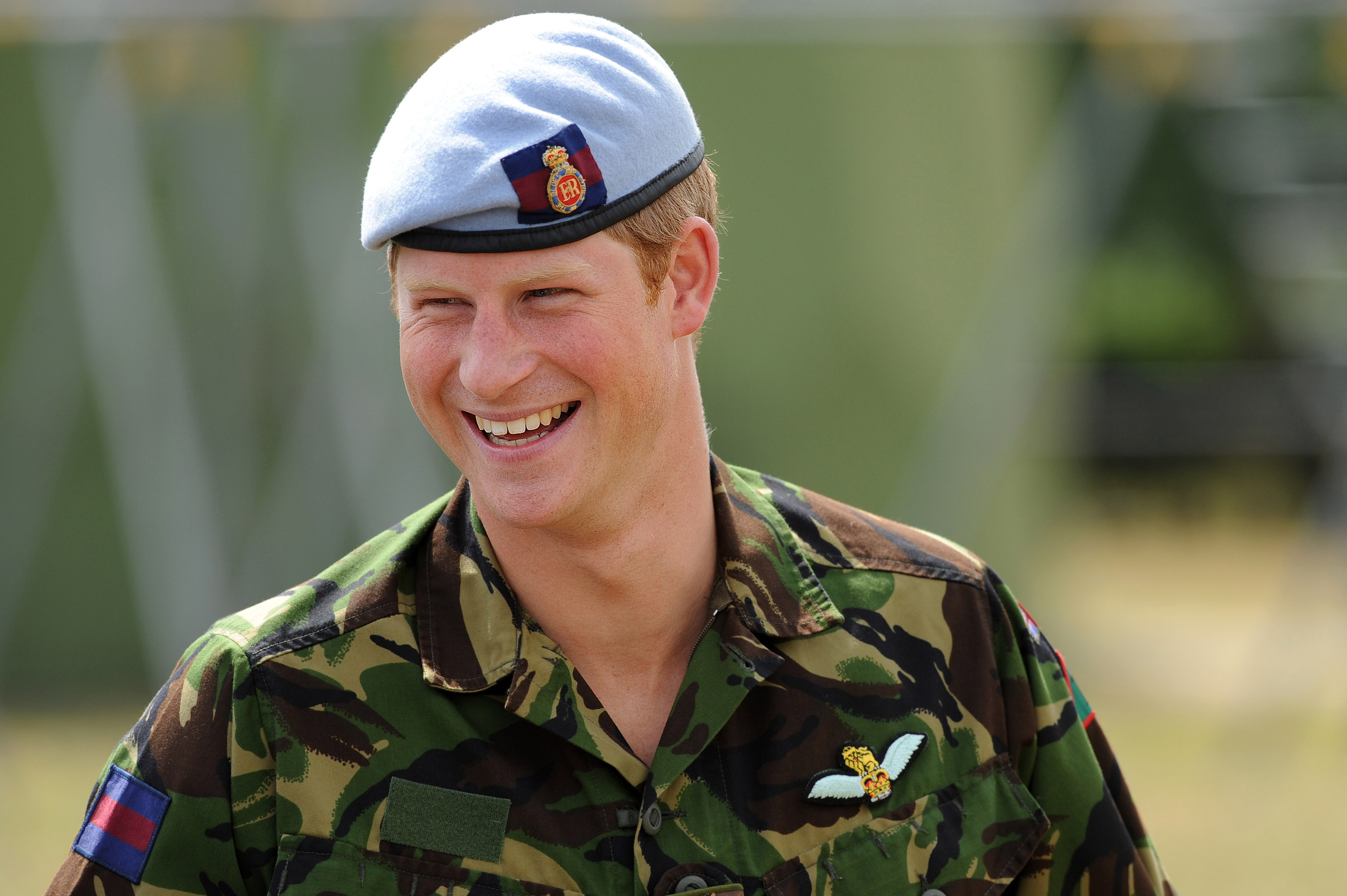 The Harry we knew and loved left long before giving up his military honoursCredit: Getty – Pool

There was a sad inevitability about it from the moment they made the shock announcement a year ago that they wanted to be financially independent.

Royal fans will be saddened, as the Queen and the rest of her family are.

But the Harry we knew and loved had left long ago.

He and Meghan may portray themselves as victims but they have turned their backs on the Royal Family, not the other way round. We wish them luck in their future. But their parting shot suggesting the Royals do not have a monopoly on service missed the point.

They can, of course, now do any private charitable work they wish while they are making their millions.

However, following a commercial path in Hollywood was never going to be compatible with being members of the Royal Family, bound by public duty and constrained by protocol.

Meanwhile, The Queen, 94, was back at work yesterday even as husband Prince Philip, 99, spent another day in hospital.

NOTHING is more important on the roadmap to recovery than getting children back to school.

The damage to their education, mental health and life chances increases with every day of classes missed, as education committee chairman Robert Halfon makes clear. 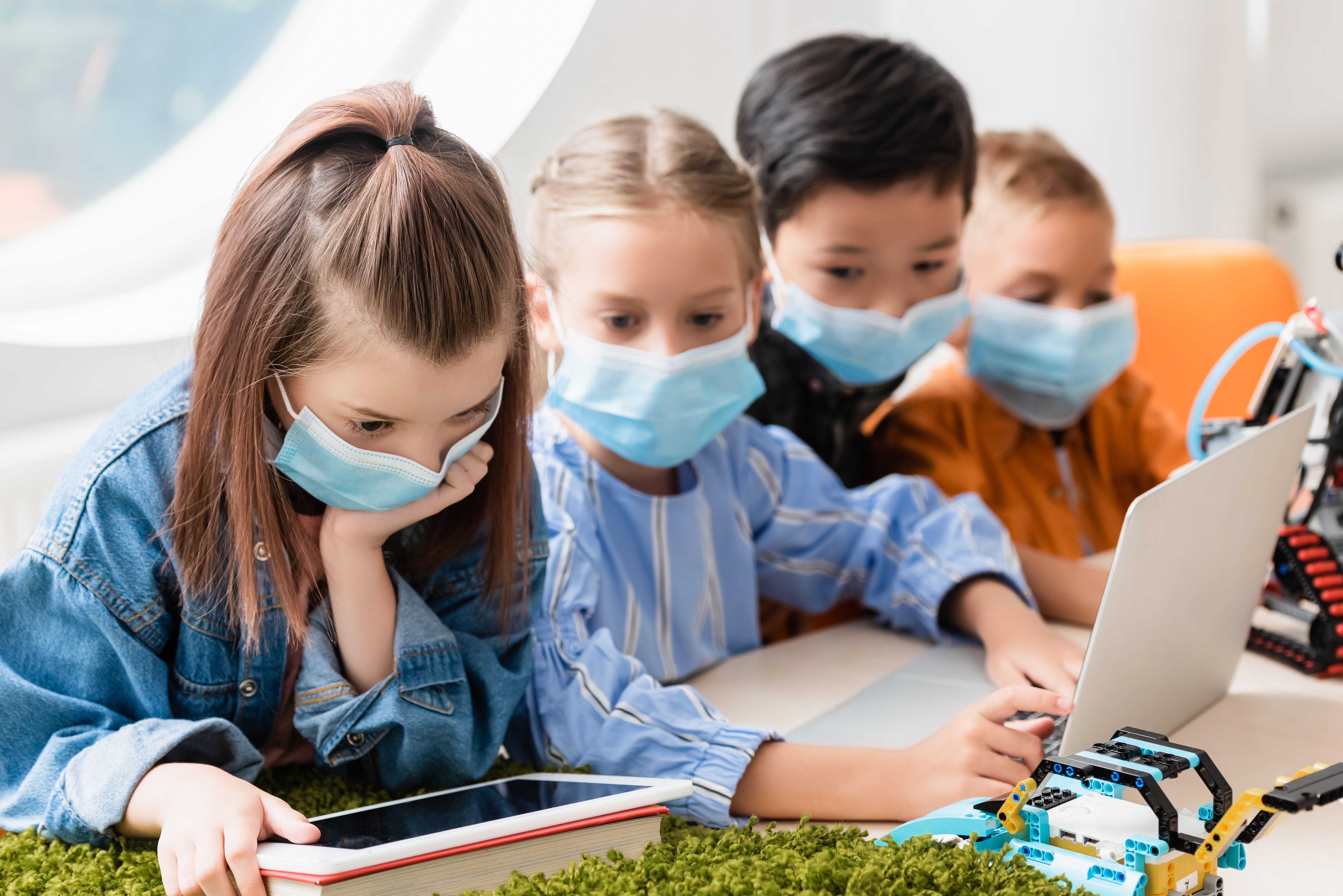 While he wants a huge effort from a coalition of parents, schools, staff and experts to overcome the logistical challenge of getting all pupils back in class from March 8, the left-wing teaching unions want older children left languishing longer at home.

They warn of secondary school children causing a surge in virus infections, even though the scientists have said any rise in the R-rate would be minor.

It would be easier to take the unions seriously if they did not see children as mere bargaining chips in negotiations.

EVEN in death, serial killer Ian Brady continues to torment his victims’ families.

The monster and his evil accomplice Myra Hindley took to their graves the secret of where they buried 12-year-old Keith Bennett. 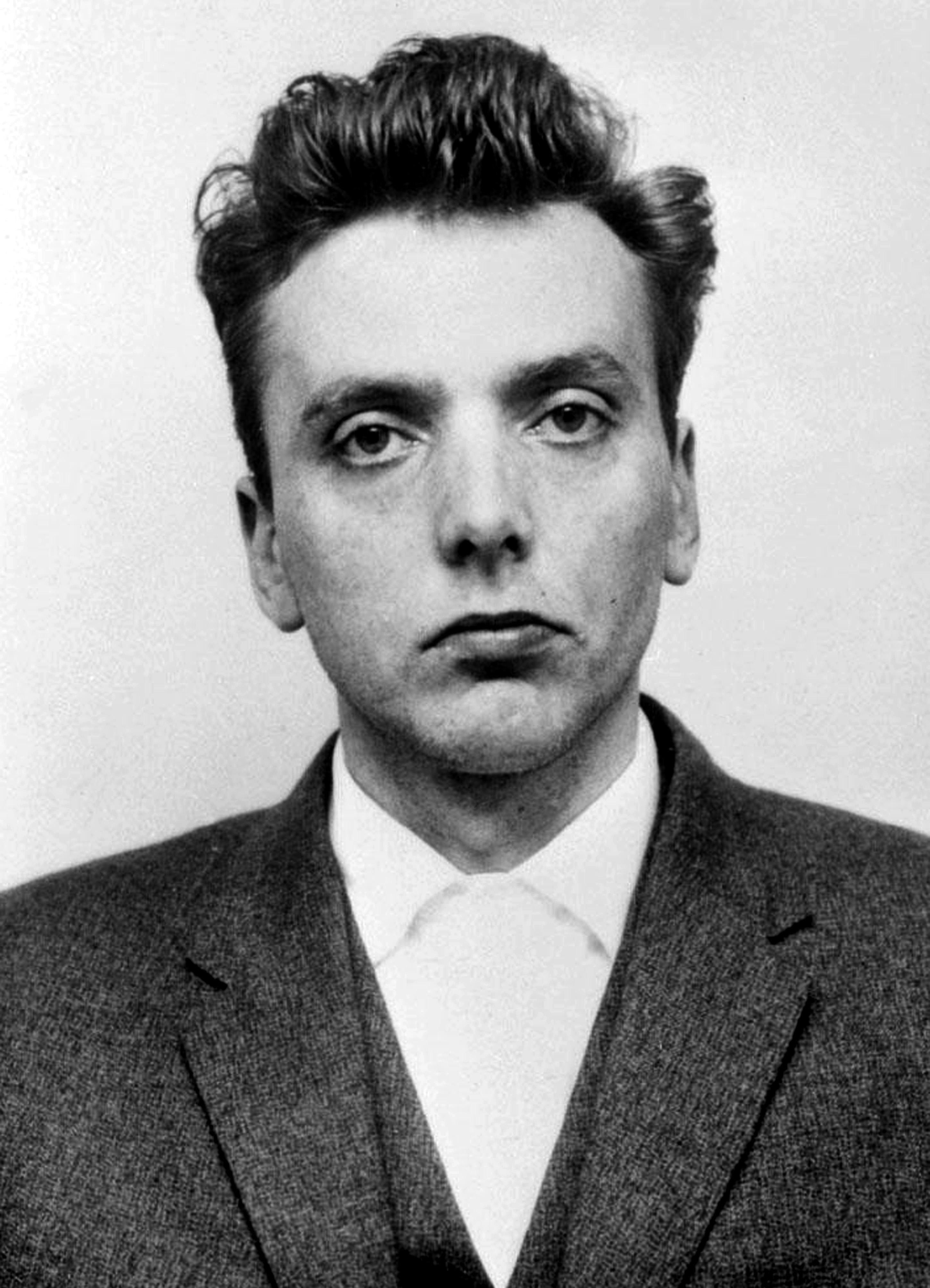 Even in death, Ian Brady continues to torment his victims’ familiesCredit: EPA

Let us hope it provides clues that help find Keith’s body — and finally give his grieving family some closure.