THE Crown actor Greg Wise is the latest celeb to sign up to the 2021 series of Strictly Come Dancing.

The 55-year-old star, who is married to actress Emma Thompson, was announced live on This Morning today. 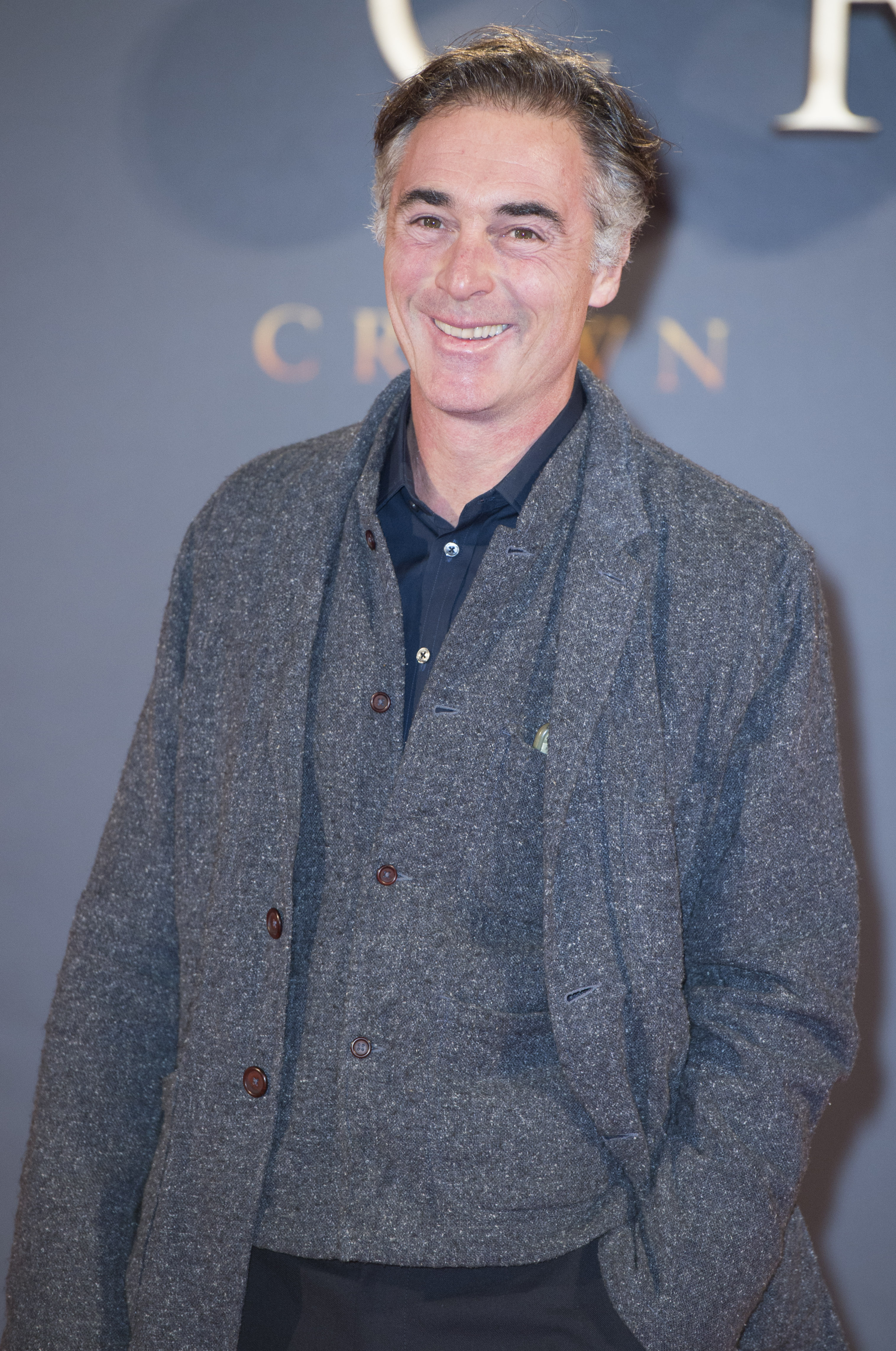 Greg has signed up to Strictly Come DancingCredit: Andrew Sims – The Times 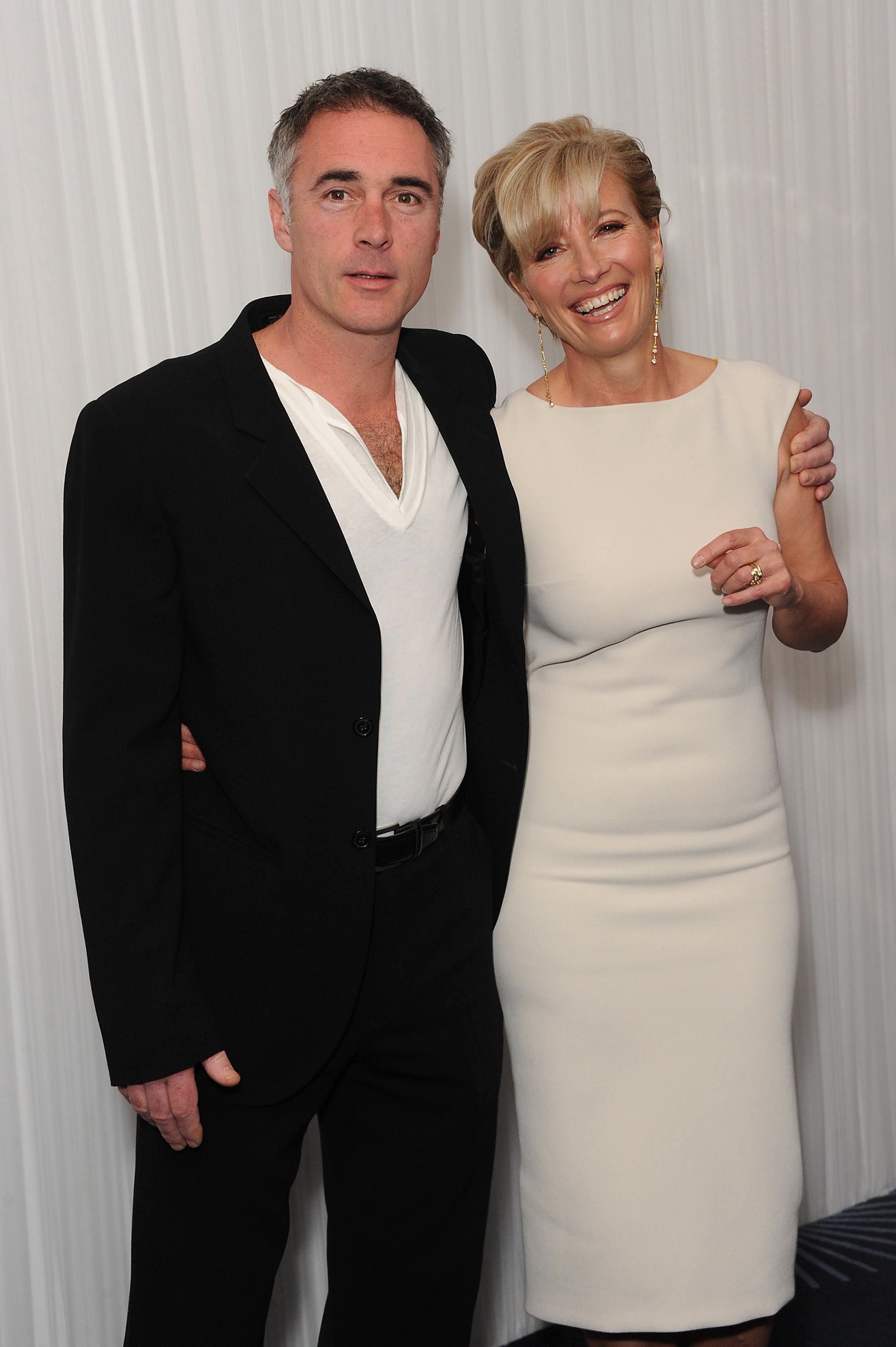 Greg played Lord Louis Mountbatten in Netflix hit The Crown, and has also starred in Sense & Sensibility, Effie Gray, and Walking On Sunshine.

He admitted that his famous wife is “stupidly excited” to watch him on the dancefloor, before revealing the poignant reason why he signed up to the show.

Greg explained that he is honouring his late sister Claire, explaining: “My beautiful sister was a huge disco queen. She left our world almost exactly five years ago in a glitter ball coffin. This is for her.

“My gorgeous Diva sis, who would have been insane with excitement that her little bro was doing this. I will channel her, as her bro can’t dance – but I’m thrilled to be dipping my toes, knees, hips and arms into this wonderful world, and hope to make her proud, and obviously make her laugh…”

My gorgeous Diva sis, who would have been insane with excitement that her little bro was doing this. I will channel her, as her bro can’t dance.

The announcement came soon after Gordon Ramsay’s daughter Tilly was also revealed, with the teen taking part one year after a broken arm ruled her out of the 2020 series.

The pair join the likes of Dan Walker, Katie McGlynn, Tom Fletcher, and Bake Off star John Whaite – who will make show history by partnering up with a man.

The Sun told last month that ex-rugby ace Ugo Monye, 38, is also among those signed up, with more names expected to be announced imminently.

The latest celeb name comes after The Sun revealed that the BBC hit has been thrown into chaos after being hit by a Covid crisis – just days into the new series.

Professional dancer Nadiya Bychkova tested positive for the virus in the first week of filming preparations – meaning many of the cast and crew must isolate for 10 days.

Despite the majority of pros and celebs being double jabbed, there are now fears of further cases.

A source told us: “This isn’t exactly the dream start. Obviously BBC bosses are panicking.

“They are taking every caution to be Covid secure, and keep everyone safe, but can’t control everything. Nadiya tested positive during one of the first meet-ups, during the studio rig.

“Thankfully none of the celebs have started training yet, but it still means anyone who came into contact with her has been told they must isolate.”

Greg Wise stars as John Willoughby in Sense and Sensibility (1995)