BRADLEY Walsh stormed off The Chase’s stage after one player made history and scored £40,000.

Contestant Janty had one of the most rollercoaster performances on the show in recent history going from winning £0 in the cashbuilder to then bag £40,000 in the Final Chase round. 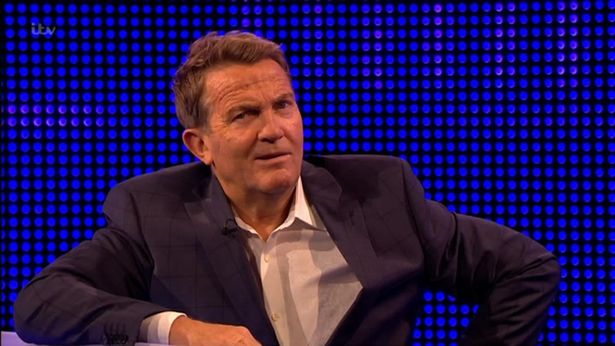 The Chase’s Bradley Walsh walked off stage in disbelief on Thursday’s showCredit: ITV

Essex-based beautician Janty, was third up on her team list after her teammates proved no match for Chaser, Jenny ‘The Vixen’ Ryan.

She started off with a simper when she won nothing in her cashbuilder and described her performance as “rubbish”.

But she turned things around when she came up against The Vixen, who told her “there’s nothing in the bank, I can’t give you a low offer with the £0.”

Bradley convinced Janty to go for the £40,000 because “you’re only here once”.

It came after she got £0 in her cash builder round

Sadly Janty had to go up against Jenny ‘The Vixen’ Ryan solo in the Final ChaseCredit: ITV

The line of questions suited Janty much better and she whizzed her way through, earning £40,000.

The host was so shocked at they way she turned things around that he threw his hands up and walked off the stage.

“Cannot believe that, that was unbelievable, boom, kapow…” he said once her returned to the stage.

“No one ever comes here as a beautician, has their work in their garden and has a horse. 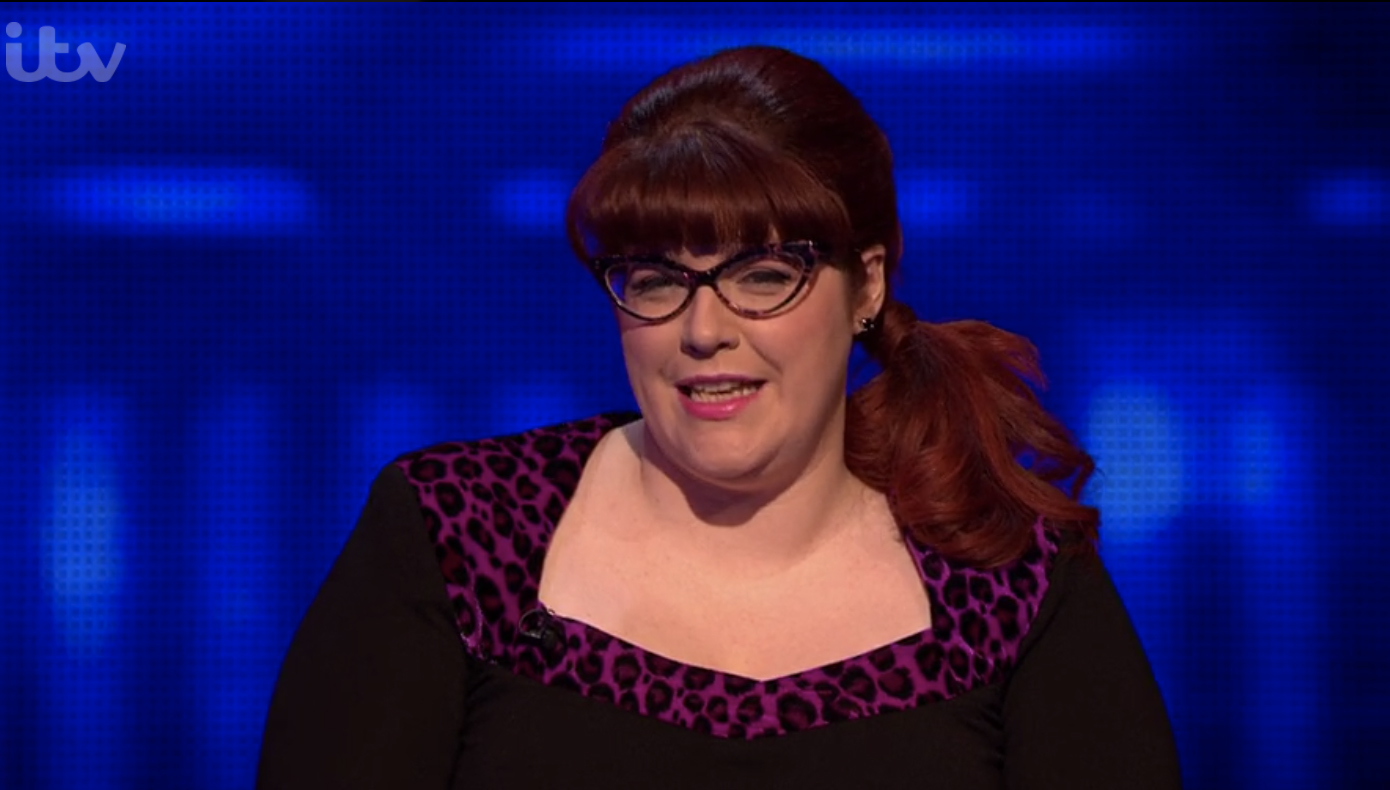 The Vixen managed to catch up to Janty in just 34 seconds in the Final ChaseCredit: ITV

“It doesn’t happen, what a match.”

The Vixen added: “You needed a series of questions that suited you… what a great performance.”

“That will go down for me in The Chase history,” Bradley said. “Absolutely thrilling.” 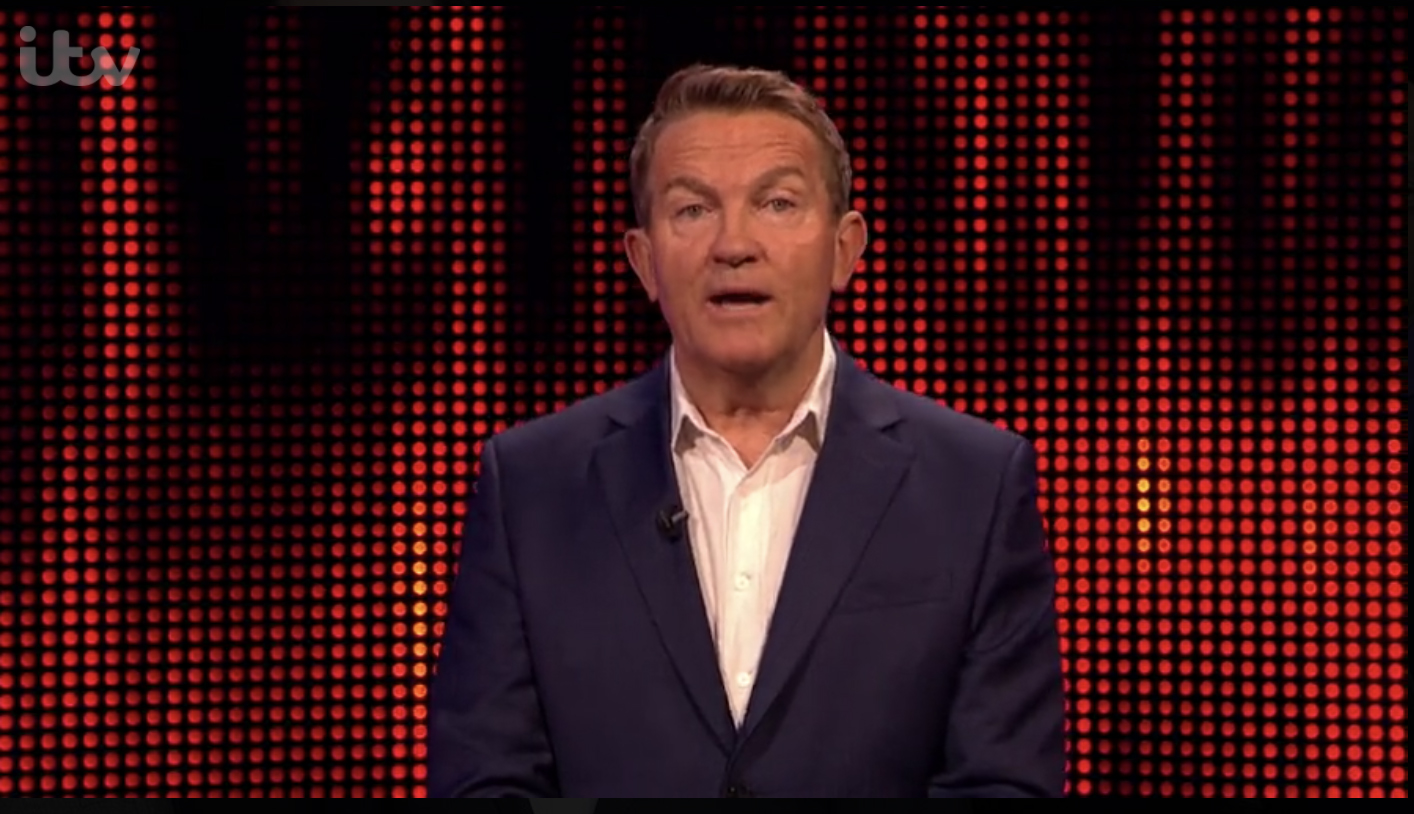 Bradley congratulated Janty saying she would go down in Chase historyCredit: ITV

The good news did not last long for Janty who had to face The Vixen alone after the team’s final contestant proved no match for the Chaser.

In the Final Chase, The Vixen managed to catch Janty in just 34 seconds, meaning the team walked away empty handed.

“Short-lived run on the Final Chase there,” Bradley told Janty.

With the Vixen complimenting her opponent: “Janty, you were such a terrific player, that head-to-head was one of the ages.”

The Chase contestant snaps ‘thanks – rub it in!’ at Bradley Walsh after setting new show record for the WORST reason

Brandy and Whoopi Goldberg react as Cinderella heads to Disney Plus