BRADLEY Walsh’s huge fortune has been revealed, with The Chase star’s income rocketing to staggering sums.

The TV legend, 62, is thought to be one of the UK’s highest paid hosts and recent figures certainly show that. 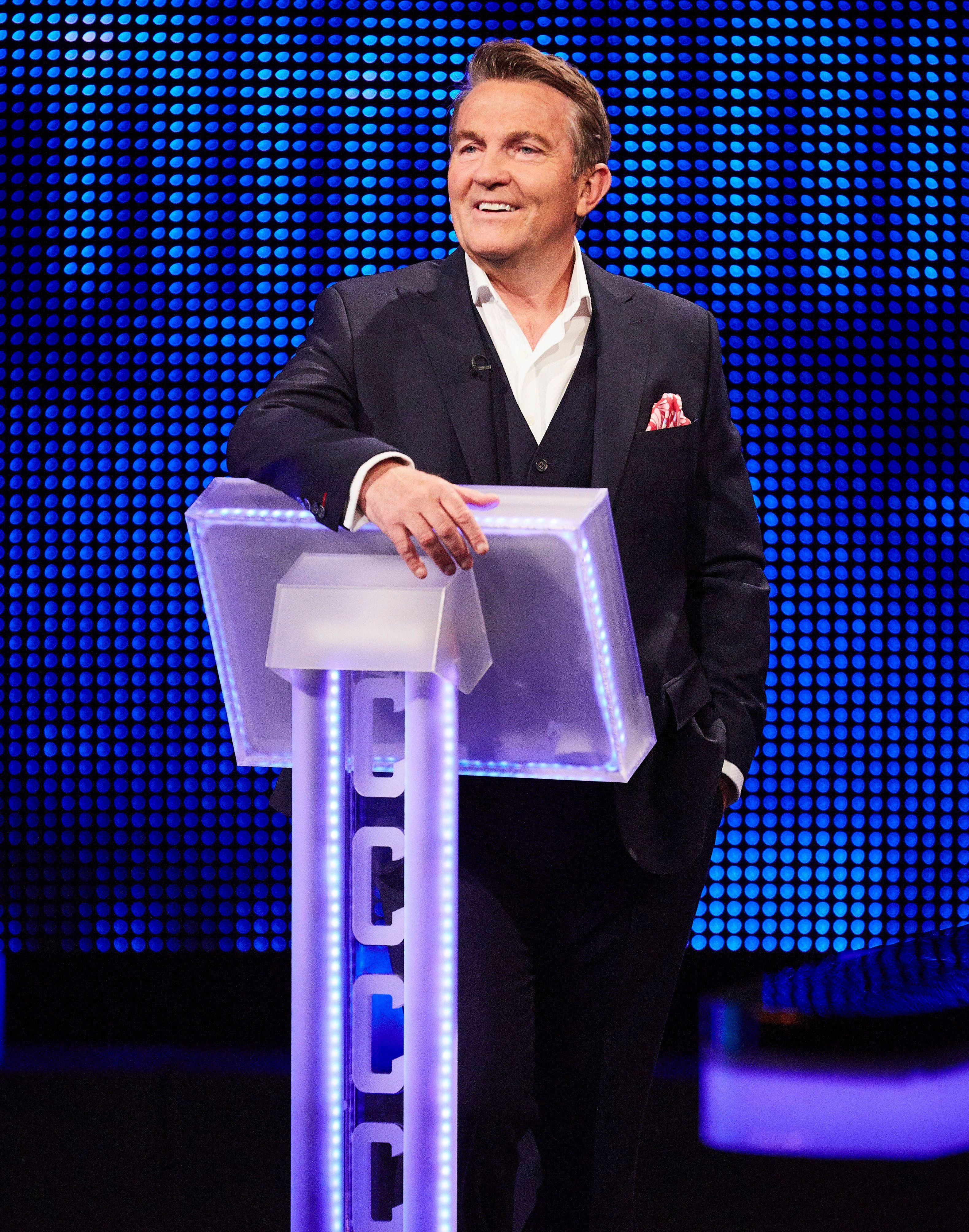 Bradley has forged a successful career in televisonCredit: WARNING: Use of this image is subject to the terms of use of BBC Pictures’ Digital Picture

Bradley’s earnings surpass Ant and Dec and Dermot O’Leary as he is thought to be one of the UK’s highest-paid TV hosts.

In 2018 it was shared that he had earned £9.2million in the previous two years.

Bradley bagged a stint presenting the National Lottery on BBC One in 1994 as his first TV job.

As well as hosting a variety of TV shows from Keep It In The Family to Tonight At The Palladium, Bradley is just as familiar for his acting.

Besides his two-year stint on Coronation Street from 2004 to 2006, his acting credits include Doctor Who spin-off The Sarah Jane Adventures and ITV’s crime drama Law & Order: UK.

He’s also enjoyed appearances on Night And Day, The Spa and SunTrap.

Alongside his son, Barney, he starred in Bradley Walsh & Son: Breaking Dad on ITV, which is now back on our screens as ITV show repeats.

In 2000 he was living in a £98,000 terraced East London house, while now he lives in Essex in a five-bedroom mansion with a pool. 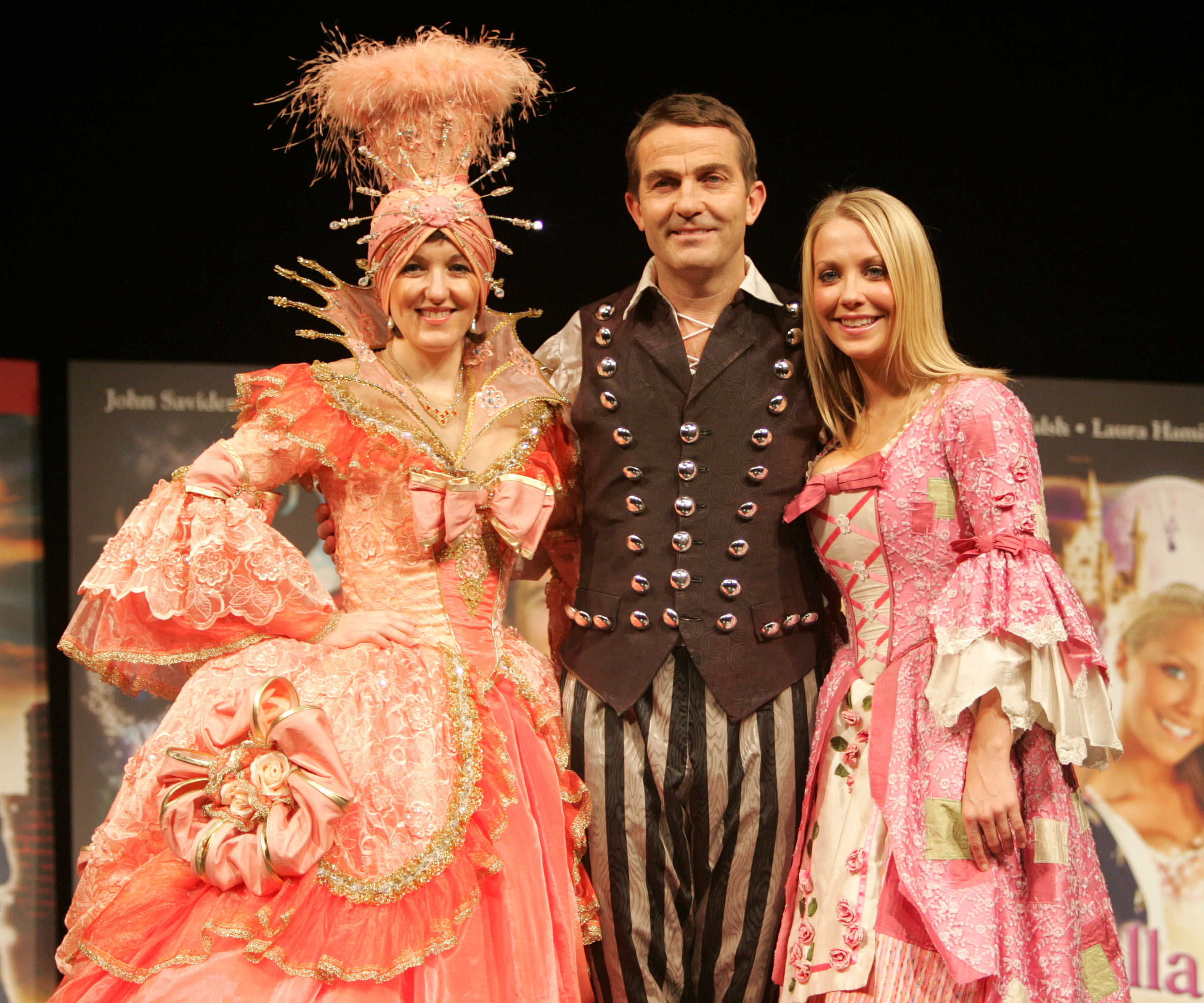 Bradley is known for his acting work as well as TV presentingCredit: Getty 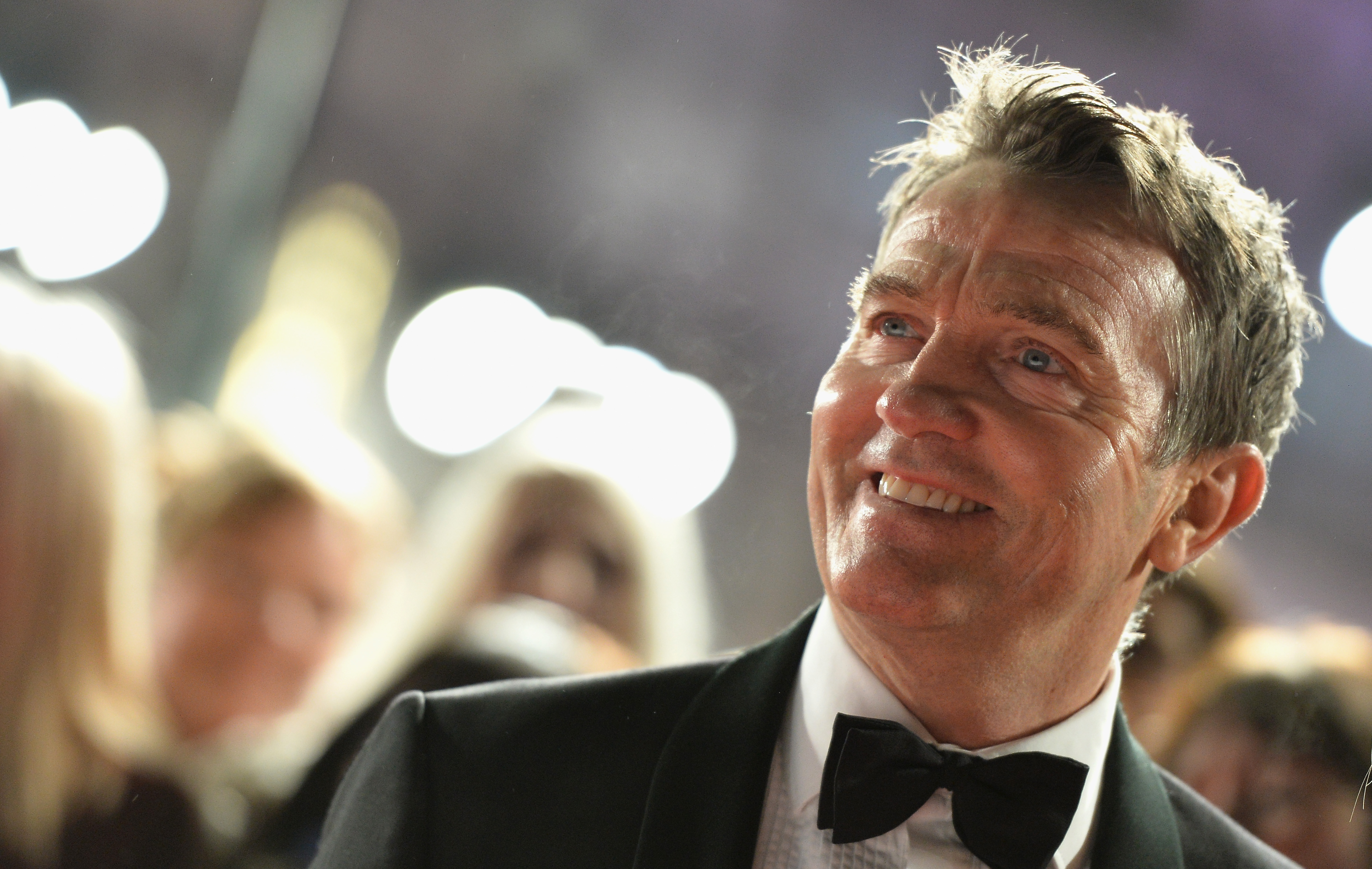 Bradley is one of the UK’s highest-paid TV hostsCredit: Getty