THE Chase fans begged Shaun Wallace to “put it away” tonight after he displayed his huge bulge in tight shorts on spin-off Road Trip.

Many viewers said the show “should have come with a warning” after witnessing Shaun, 60, Anne Hegerty, 62, and Mark Labbett, 55, strip off for a trip to the beach in the premiere of the three-part series. 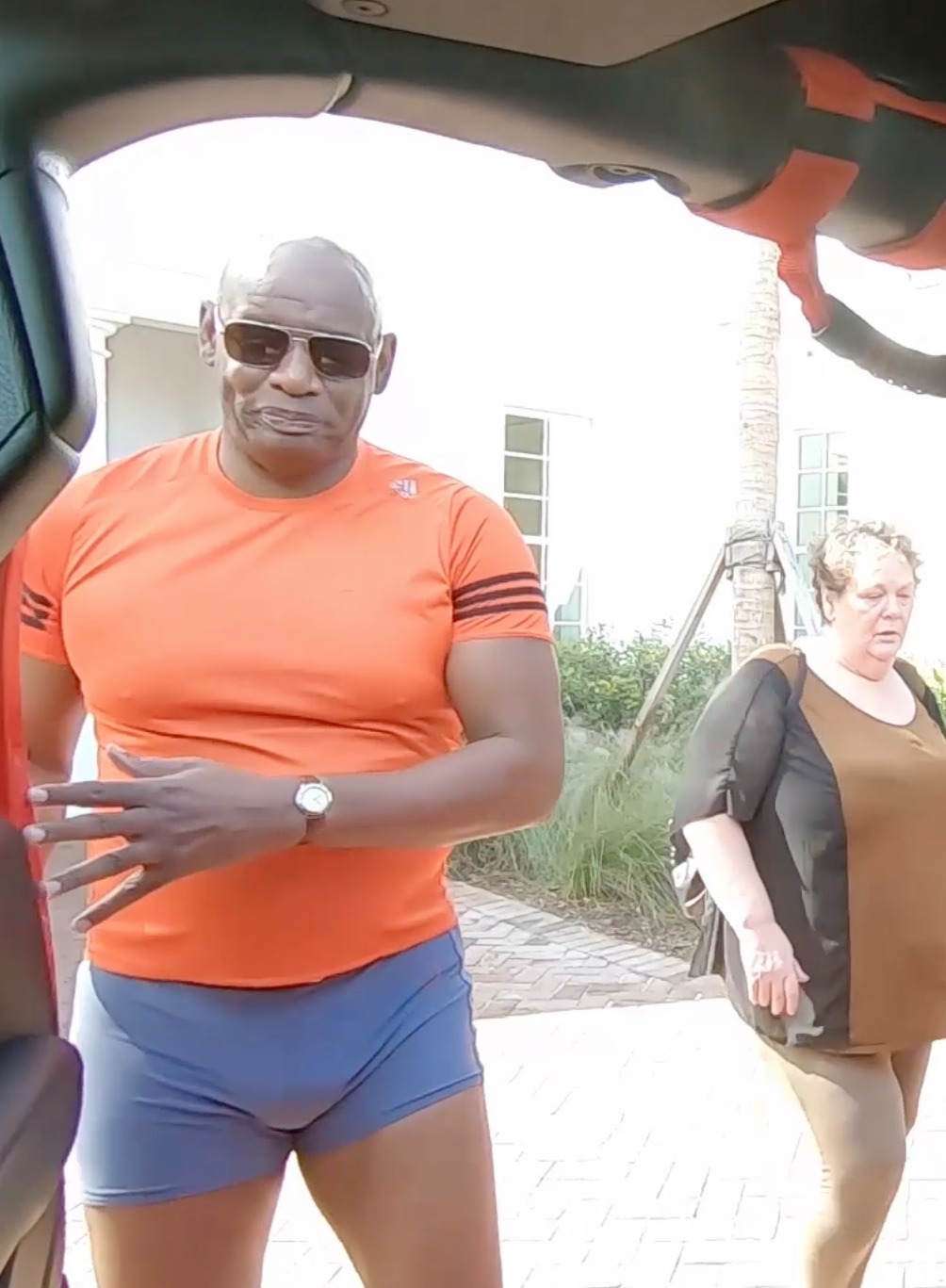 The barrister, also known as The Dark Destroyer on The Chase, grabbed the most attention thanks to his ripped physique and very tight swimwear.

It wasn’t just his bulge but also his bum that had viewers entralled.

One said: “Oh.my.goodness.me… should that have not come with a warning?! I mean wow! @TheShaunWallace living up to his dark destroyer name! They were defo short tight short shorts ? #TheChasersRoadTrip #thechasers”

And one more distracted viewer wrote: “I don’t know why I am drawn to looking at Shaun’s bum in those shorts” 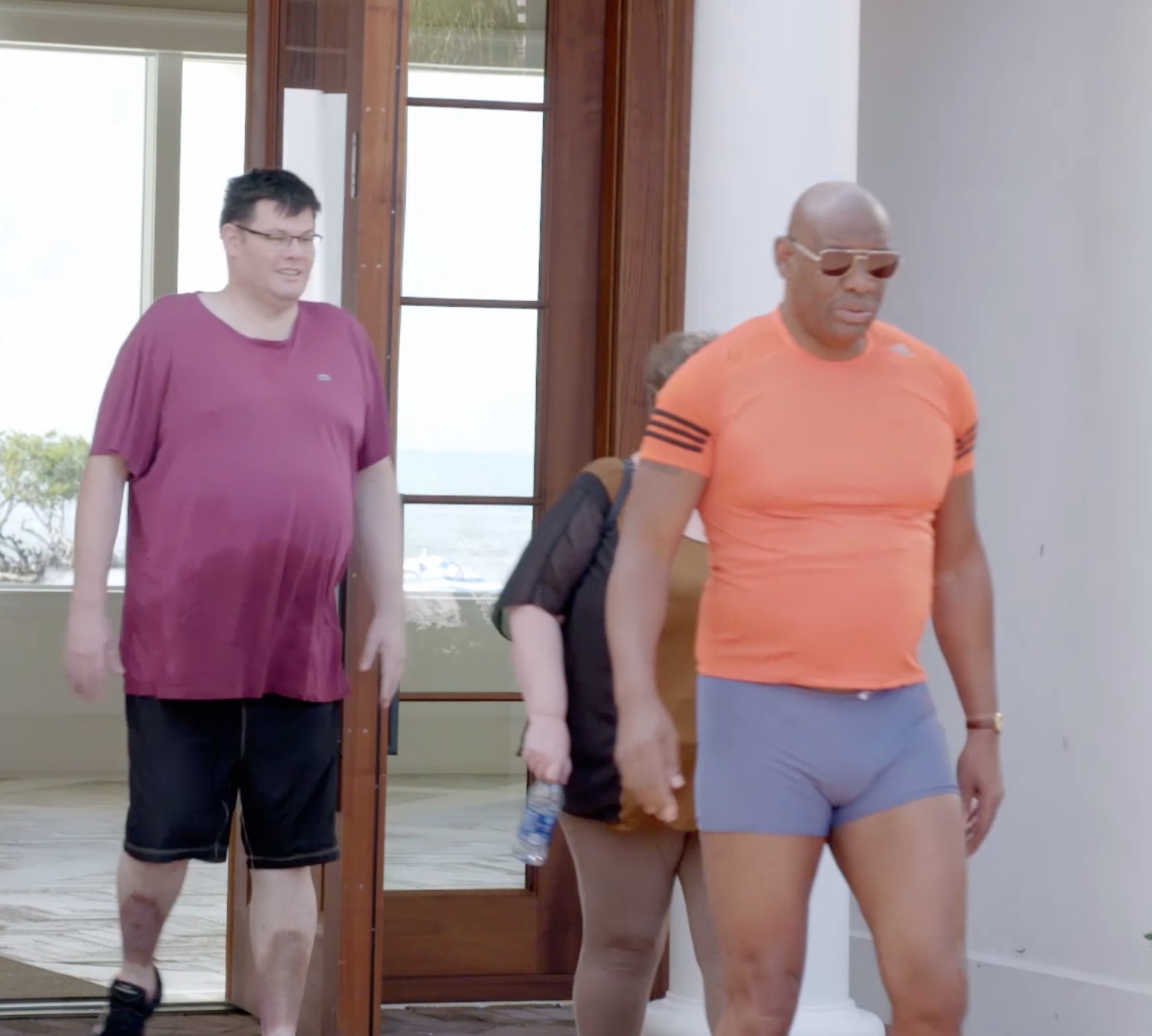 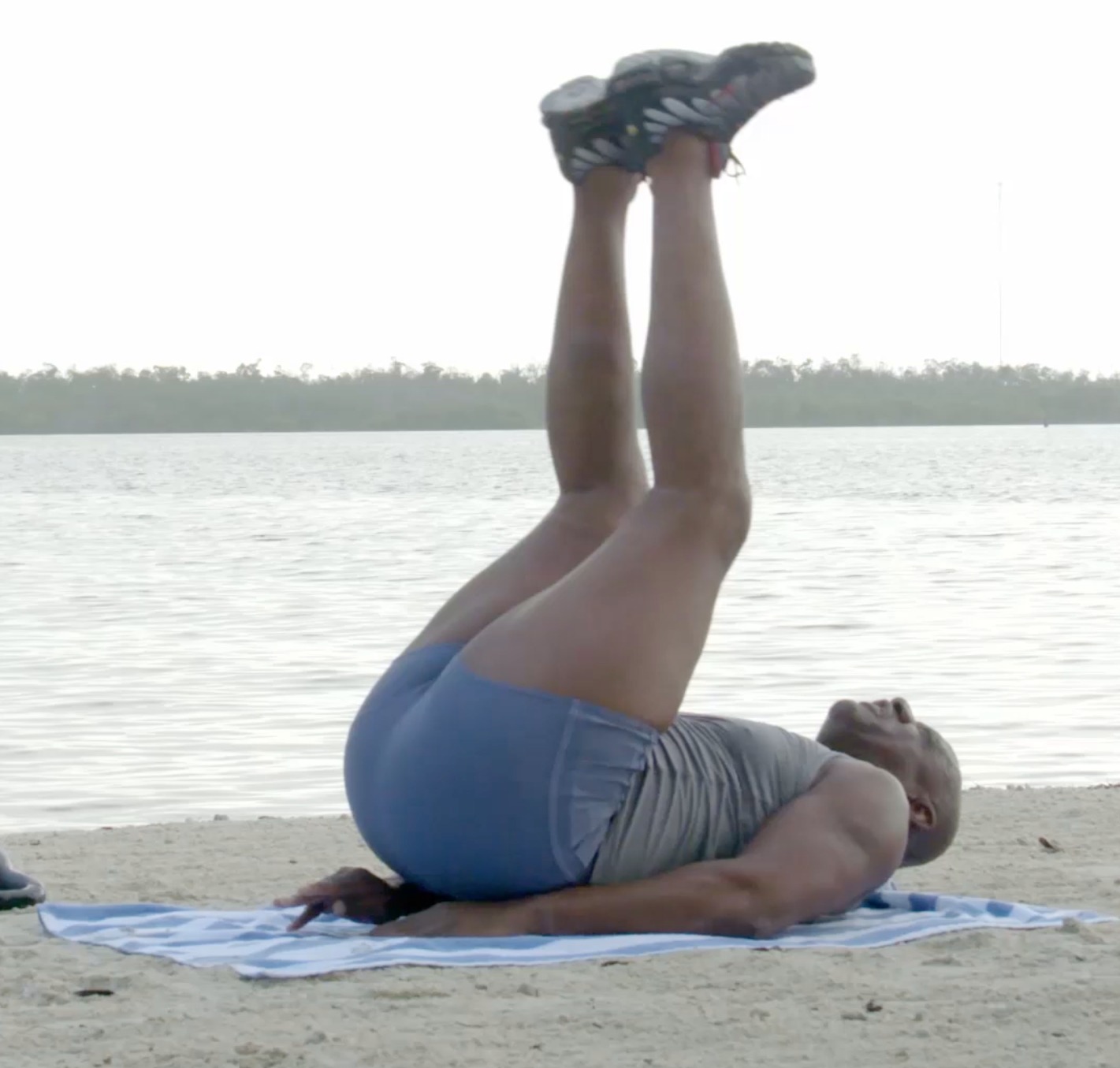 Shaun practises his yoga on the beach 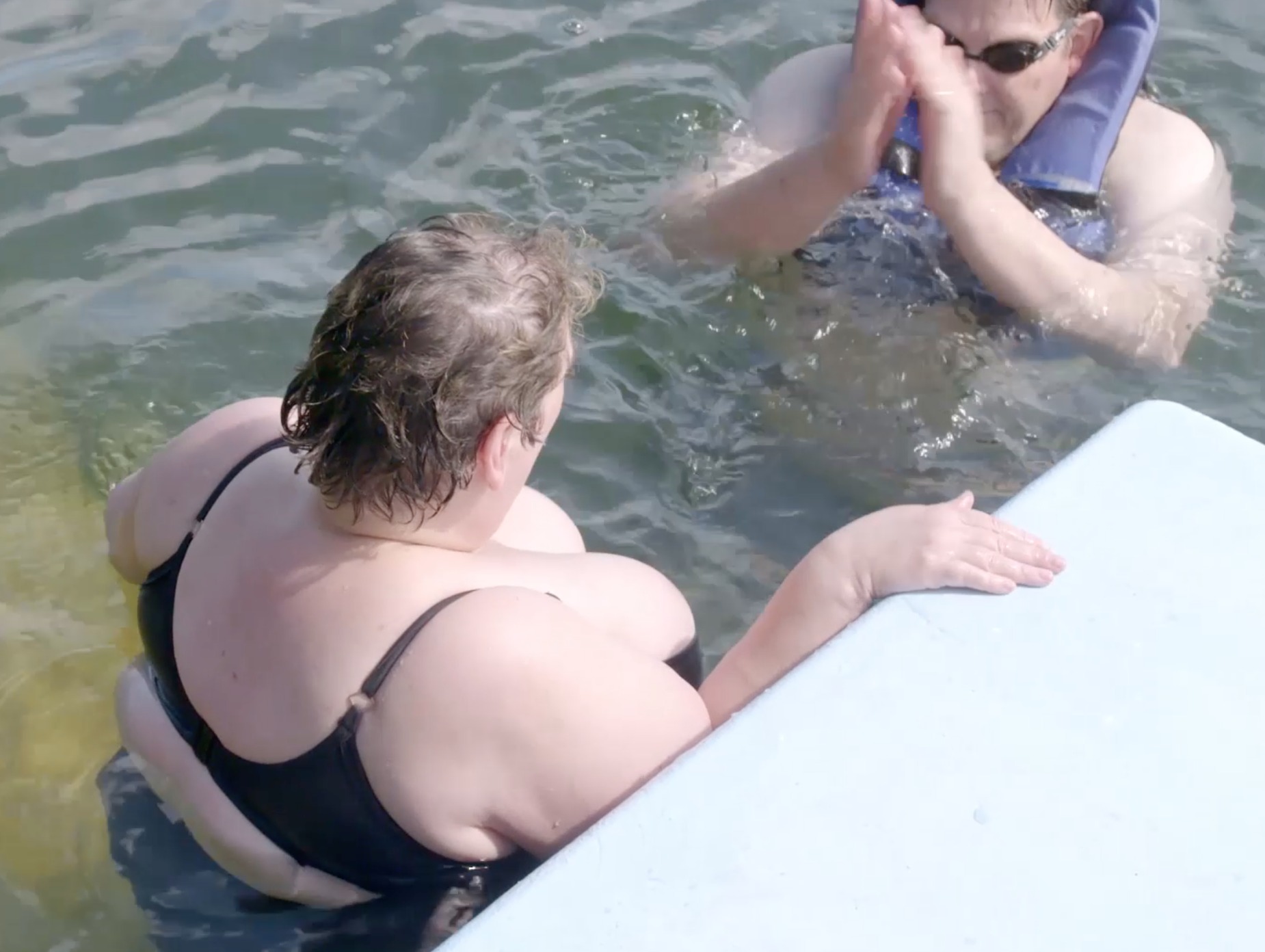 The Beast Mark impersonates a dolphin 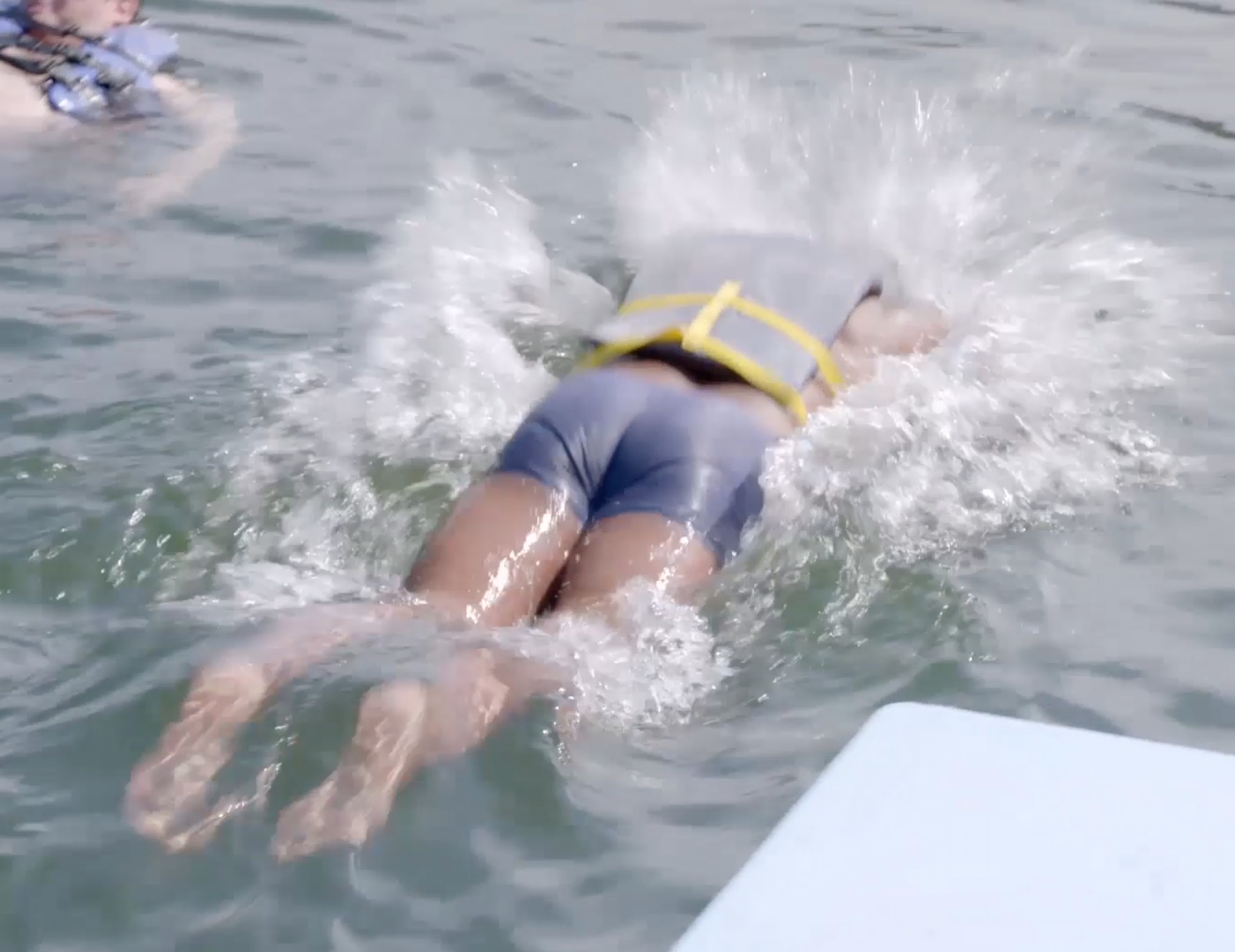 Shaun aka The Dark Destroyer shows off his fit body 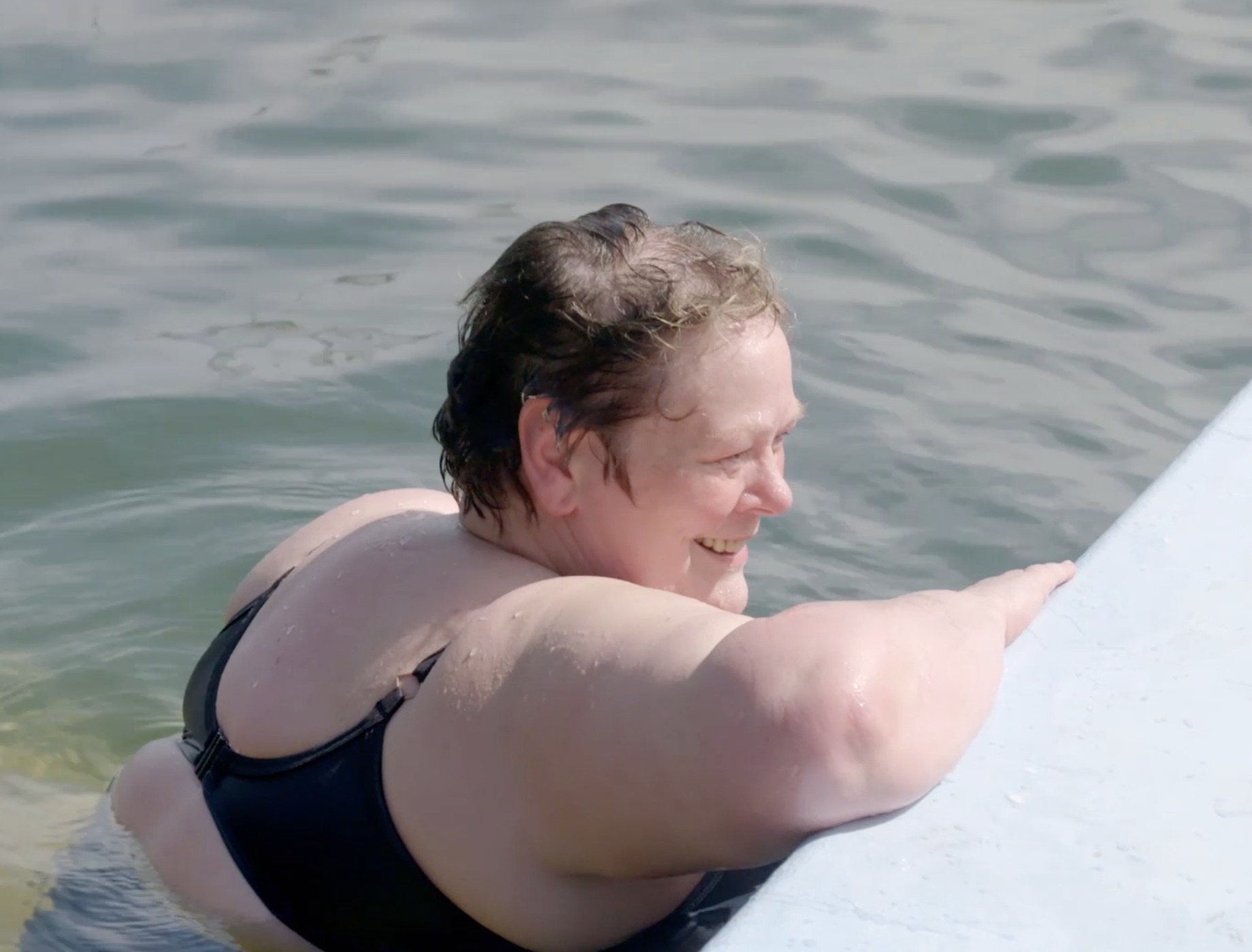 Anne enjoys herself on the job

But others loved getting to know the “real” Chasers who were seen out of their comfort zones as they took on a range of activities like country line dancing.

A pleased viewer wrote on Twitter: “@Shaun such a really nice guy,love him?❤️#Thechasers

Another remarked: “The chasers road trip may well be the best idea anyone in tv has ever had!!!! #thechasersroadtrip #thechase #thechasers”

And one more wrote: “I think I like @TheShaunWallace more already. Seems such a chilled out fella you could enjoy a few beers with #TrainsBrainsandAutomobiles #TheChasers”