WALKING AWAY from a plane crash may seem unlikely, but experts claim that 95 per cent of them are actually survivable.

However, this is down to passengers and their own actions, including the seats to avoid and the clothes to wear.

Experts have revealed how to survive a plane crash, with 95 per cent of them survivableCredit: Alamy

According to the Dutch aviation firm To70, the number of people killed in large commercial airplane crashes rose in 2020 to 299, with 40 accidents – five of which were fatal.

While this may seem worrying, this works out to just one fatal crash for every 3.7m flights.

Here are some of the ways you can increase your chance of surviving if you are ever unlucky enough to be in a plane crash.

What you wear also increases your chance of surviving a plane crash, especially if it crashes in harsh conditions or climates.

Dave Inch, a captain of a Boeing 787 said: “Remove everything sharp from your pockets, loosen your belt and remove your tie or scarf and remove high heeled shoes.

“Take glasses off for landing so they don’t fly off and are available to help you see your way out if you need them.

Author Christine Negroni, who wrote a book on airline mysteries added: “Everyone is wearing yoga pants on aeroplanes now, but I avoid all artificial fibres because they are more likely to burn and stick to you if there is a fire.

“I’d say wear cotton clothes or anything made of natural fibres.”

She also added that boots are better over flip flops, to protect feet from debris, and tighter clothing to avoid getting caught on anything when escaping.

Upton Rehnberg, who survived the United Airlines flight 232 crash in 1989 said he always wears a hooded jumper on flights, as he was told by a flight engineer that they are taught to put a blanket over their head during an emergency landing to avoid being burned by fuel or hot oil during an accident. 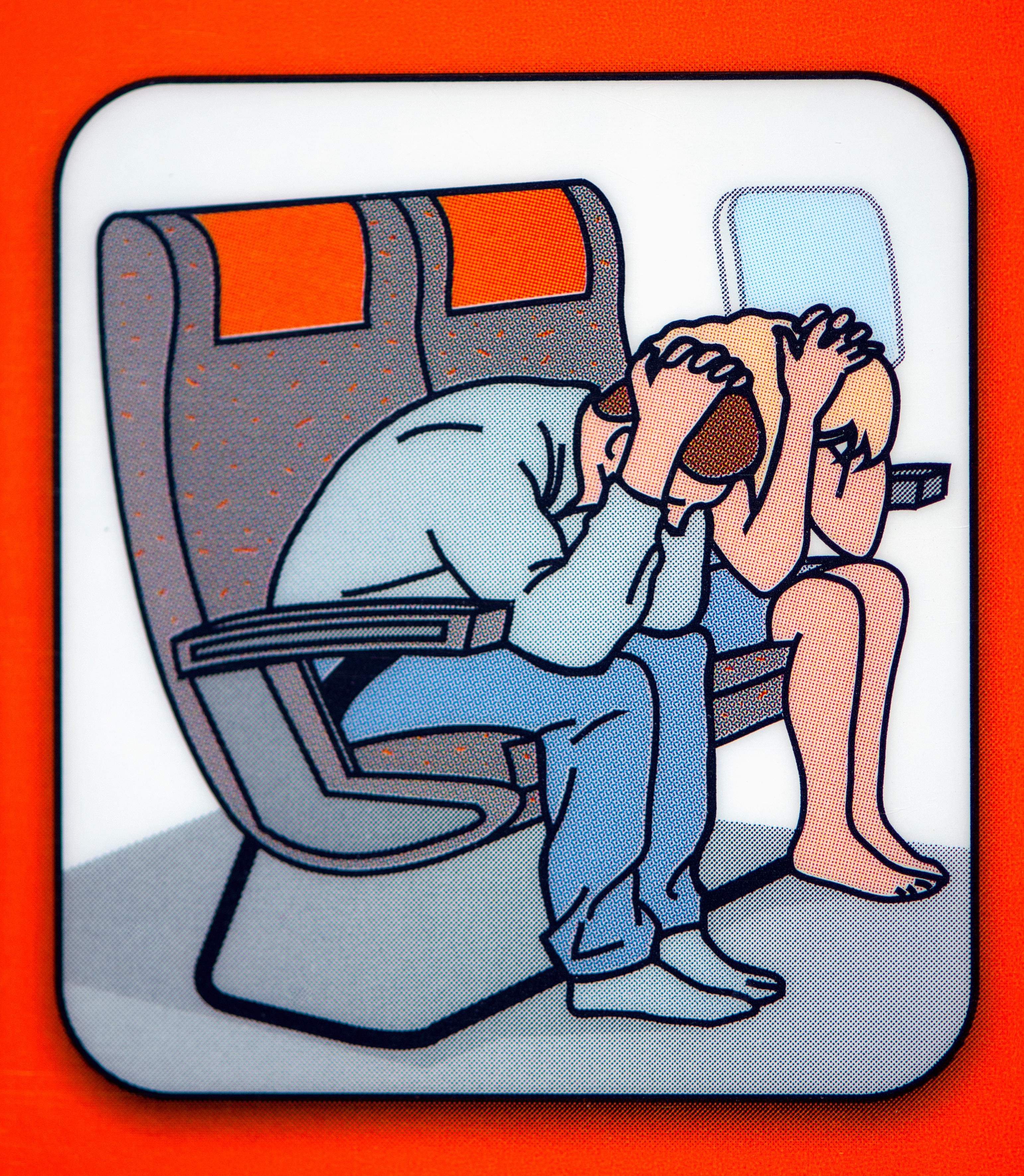 The brace position is one of the most important things to rememberCredit: Alamy

While most authorities warn there is no “safe seat, some studies have shown that the back of the plane has the lowest fatality rate.

In 2015, a Times study of plane accidents over 35 years found the worst fatality rate in the middle at 39 per cent, followed by the front at 38 per cent and the back at 32 per cent.

Forget the aisle seats as well, with the middle seat found to have the best chance of surviving.

The Aviation Safety Network also analysed 65 plane crashes and found seats in the back to be safest in over half of the incidents, based on survival rates.

Harro Ranter chief executive of the Aviation Safety Network, previously told the Express: “I cannot think of anything that would make sitting upfront safer [and] in an actual accident, best chances of survival are usually in the rear.”

Sitting within five rows of the emergency exit is also advised – Professor Ed Galea from the University Of Greenwich came up the “Five Row Rule” after studying the facts from 105 plane crashes and speaking to more than 2,000 passengers who survived.

On average, he discovered that those who survived moved five rows before they reached the exit as being further away means “the chances of perishing far outweigh those of surviving”.

Use the brace position

Despite myths over the years claiming that the brace position doesn’t improve your chances of surviving, experts are quick to debunk this.

The Federal Aviation Authority advises that it is needed for two reasons – one to keep flailing to a minimum, potentially injuring yourself, and also to prevent a head injury from the seat or the over head lockers.

One advised: “In the event of a situation where passengers have to cover their heads, you do not ‘lock’ your fingers on your head but place one hand on top of the other.

“If something falls on your hand/head, you’ll still have one good hand to use.”

A second person added on the online forum: “I’d take that a step further and say to put your non-dominant hand on top. That way, your most useful hand will be the one that survives.”

Listen to the safety briefing

While it can be boring to hear the same briefing every time you fly, ignoring it could lead to fatal repercussions.

The famous 2009 plane crash on the Hudson river saw just 10 of the 150 passengers grab their life vests to evacuate with, despite the safety instructions.

And in 1996, an Ethiopian Airlines plane crash saw 125 passengers out of 175 die after the aircraft landed on water, and they inflated their jackets inside the cabin – which caused them to drown after being trapped by the rising water.

Josh Peltz, who was a passenger on the Hudson River plane crash explained that by knowing the safety procedures, he managed to help people escape in a quick situation.

He told the Guardian: “At about 300ft, I started reading the [safety] instructions. There were six steps, and I read them two or three times, testing myself on each step and trying to envision myself opening the door.”

After the plane crashed, he explained: “Someone next to me was trying to pull the door in and I said, ‘No, it’s got to go out.’

“Thankfully, I’d just read that. I knew people would rush to the emergency exit, so if it had jammed there would have been a pile-up.

Keep your luggage near you

Putting your hand luggage by your feet could also help you survive a plane crash, not just by protecting your shins in an accident.

Erwin Tumiri, who was one of just six people to survive the LaMia Flight 2933 in 2016 that crashed in the Colombian mountains explained how getting into the foetal position with luggage between his legs saved his life.

He told Fox Sports Argentina at the time: “I put the bags in between my legs to form the foetal position that is recommended in accidents.” 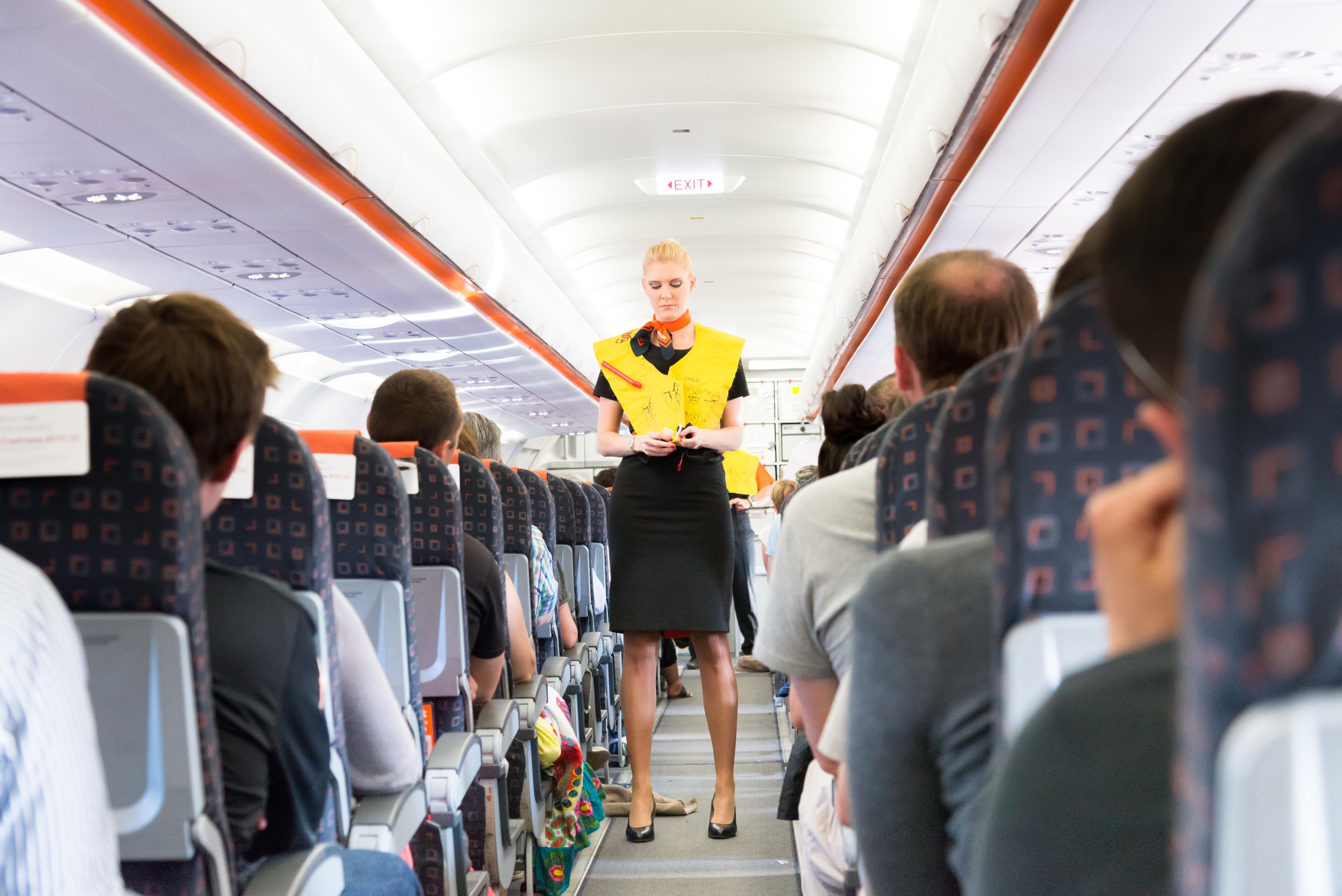 Listening to the safety demo is one of the most important partsCredit: Alamy

Wreck of 1973 US military plane crash in Iceland that remarkably killed no one on board, but was never cleared up

Bruce Dickinson hits back at critics of his Brexit touring stance 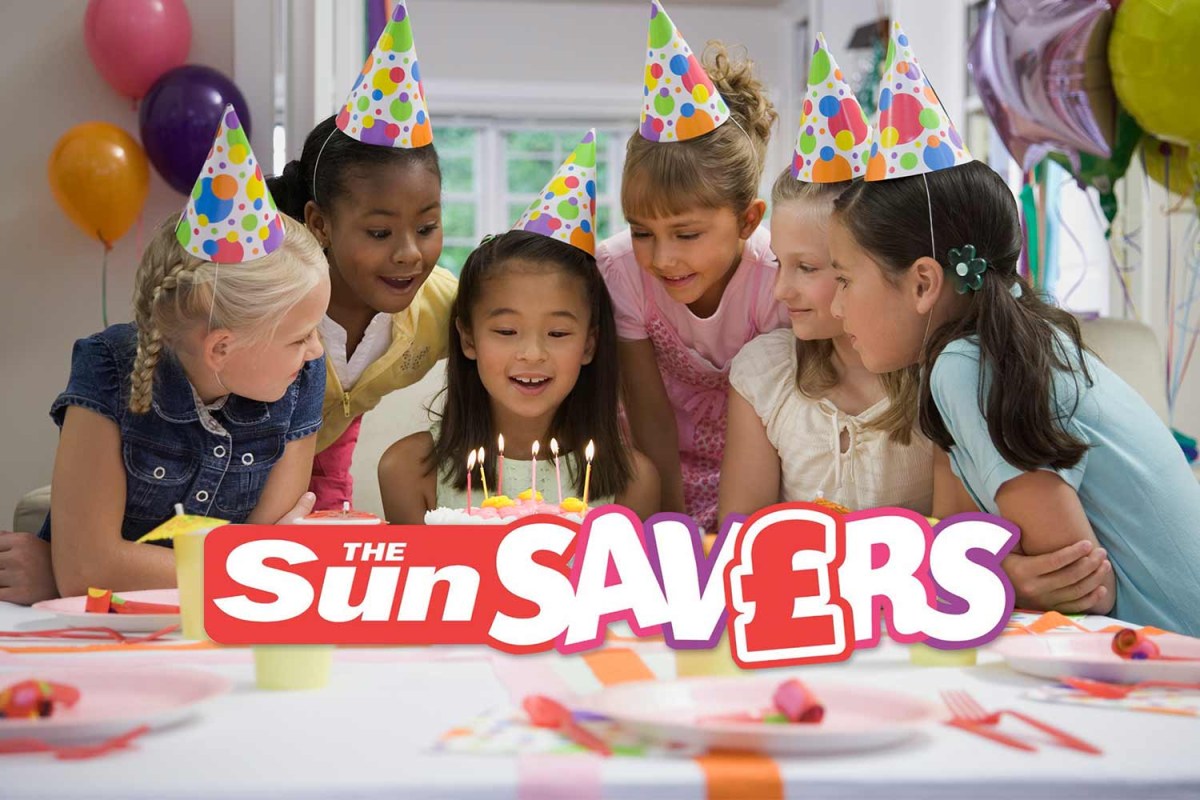