THE best beaches in the UK, as voted for by Brits, are mainly found in two parts of the country – Northumberland and Cornwall.

A trip to the beach is no longer banned so you can head to your local beach if you want. 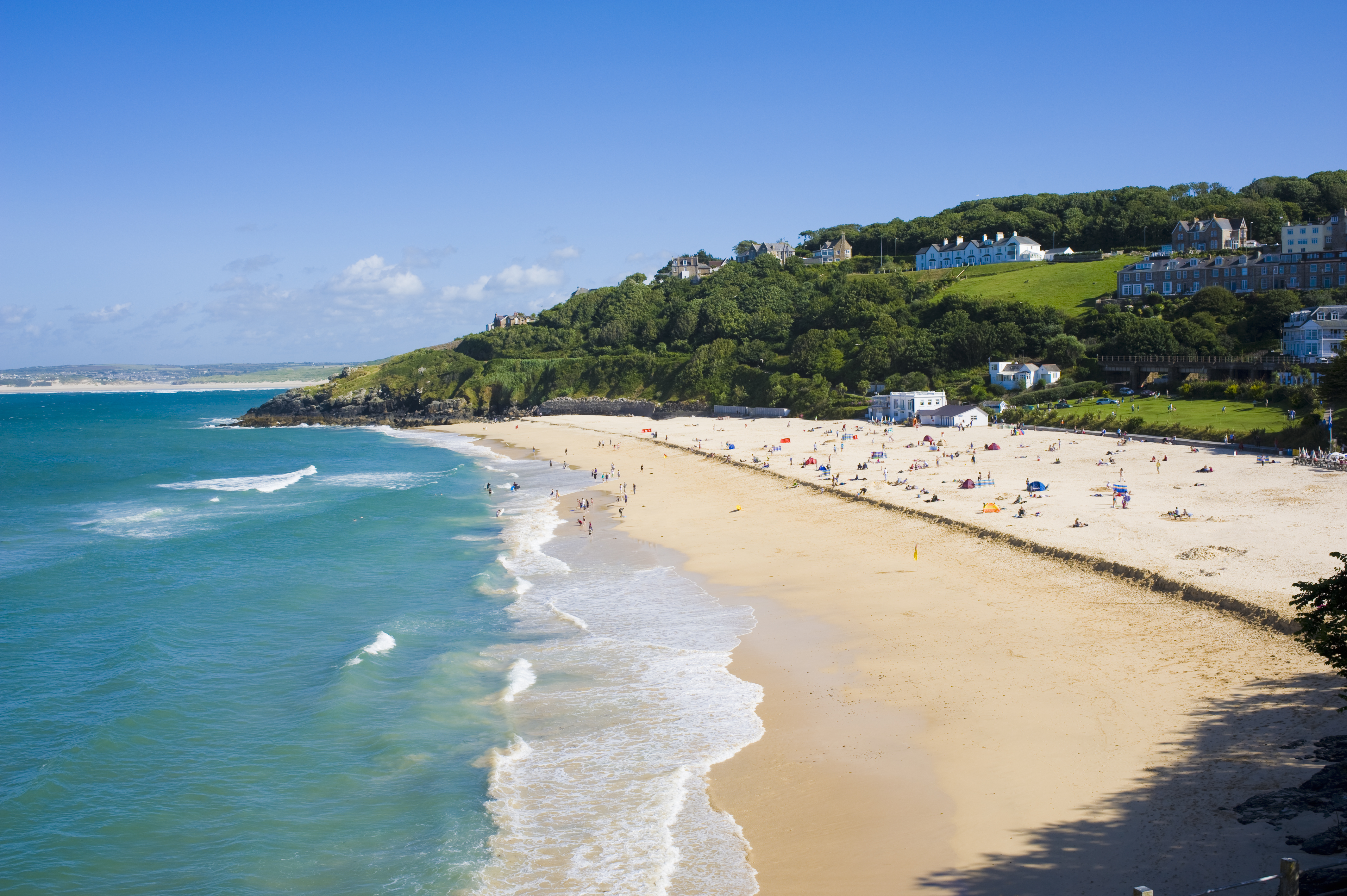 The beaches, according to travellers, have been revealed by TripAdvisorCredit: Getty – Contributor

Of the top ten, according to traveller rankings on TripAdvisor, eight of them are in one of the nine regions.

The number one beach, however, is in Norfolk, with Horsey Beach near Great Yarmouth coming out on top.

The rest of the highest rankest coastal favourites are either in holiday hotspot Cornwall or in Northumberland.

To determine traveller ranking, TripAdvisor collates traveller reviews with the beach that has the most which are positive, coming out on top.

Next time you are planning your holiday, here are the beaches to add to your list to visit if you want beautiful sandy stretches and clean sea. 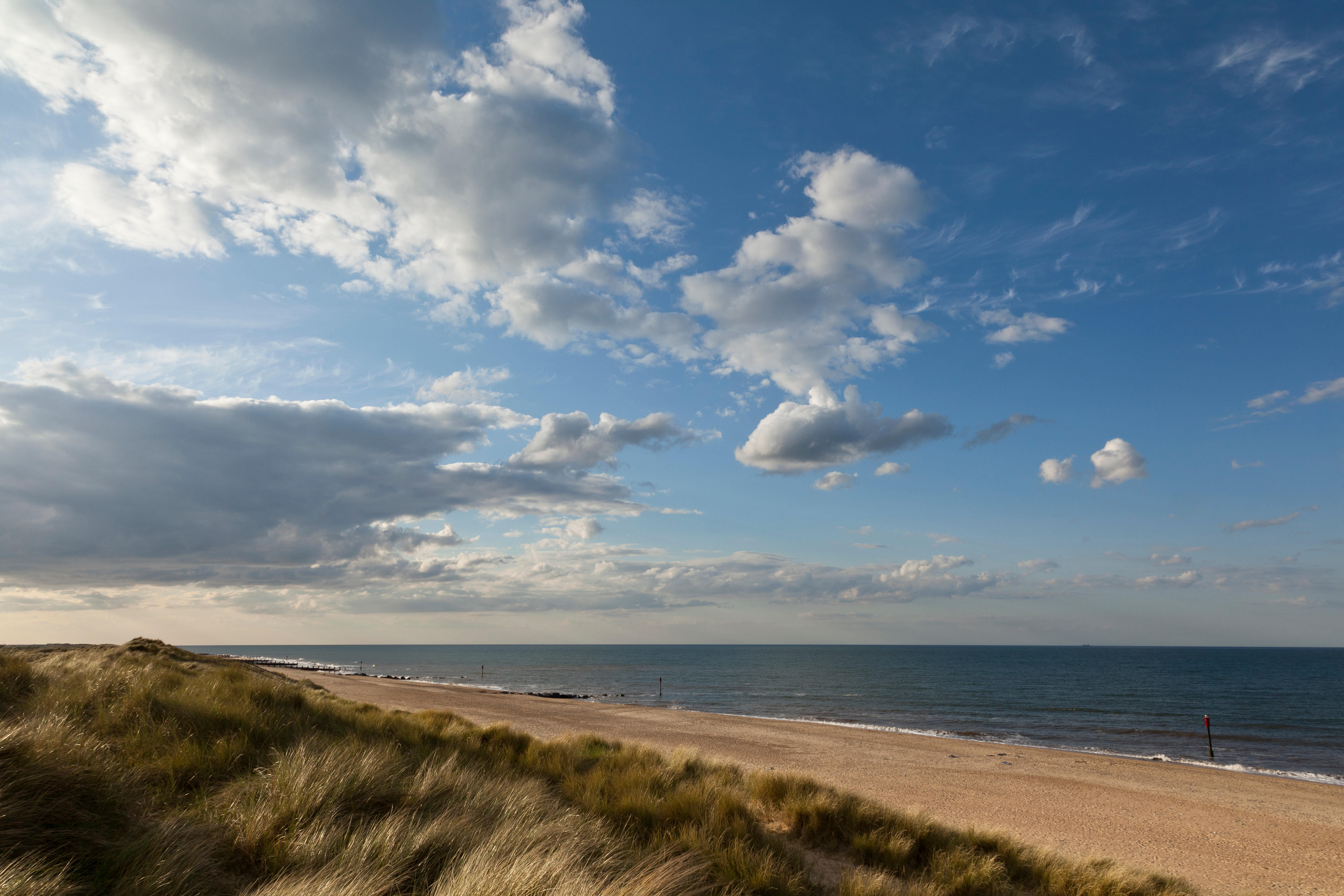 Norfolk’s Horsey Beach is a quieter option – and great for seal watching in the winterCredit: Alamy 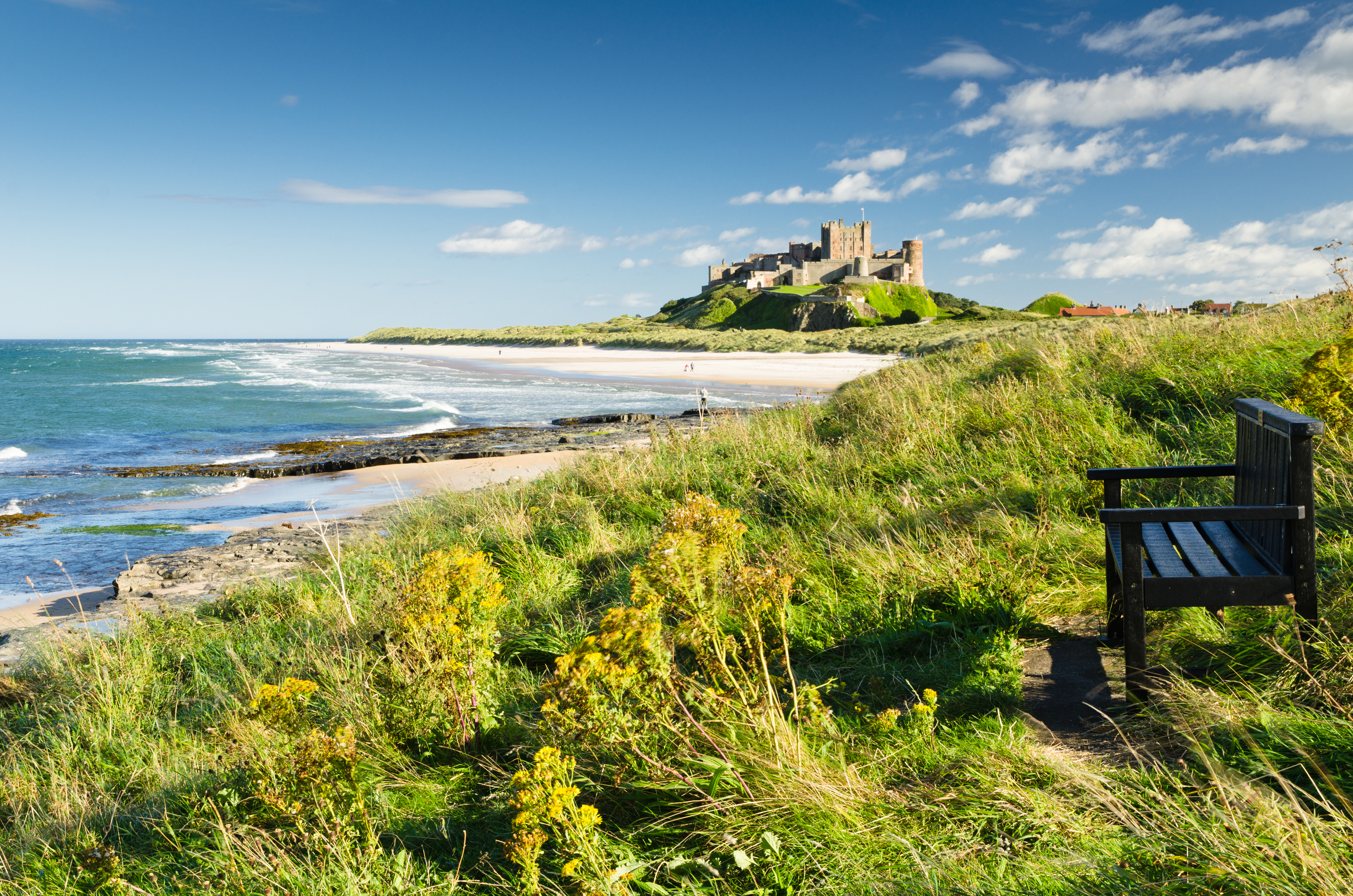 Surfers love Bamburgh beach due to the consistent waves and surf shacksCredit: Getty 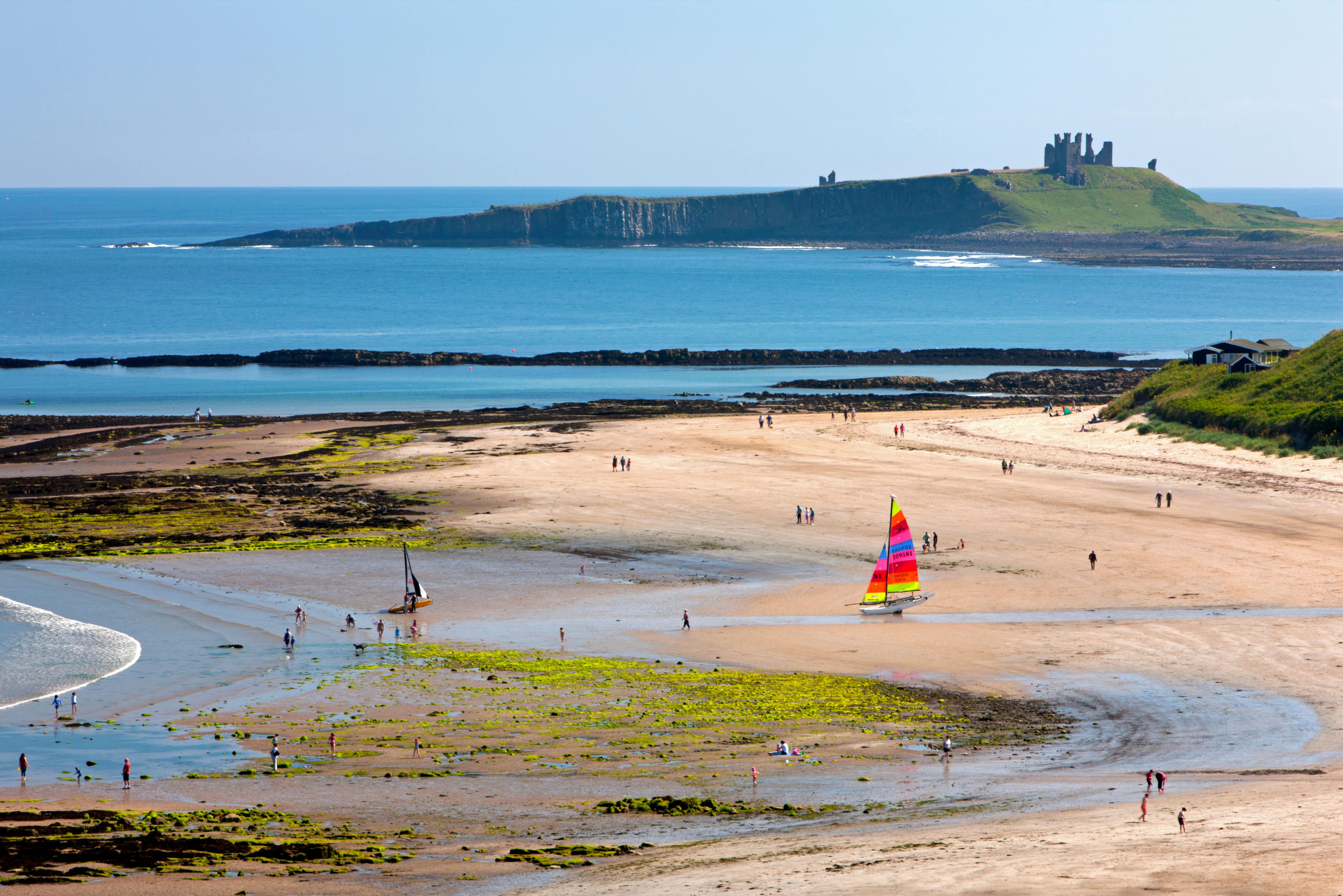 The beach is overlooked by Dunstanburgh CastleCredit: Alamy 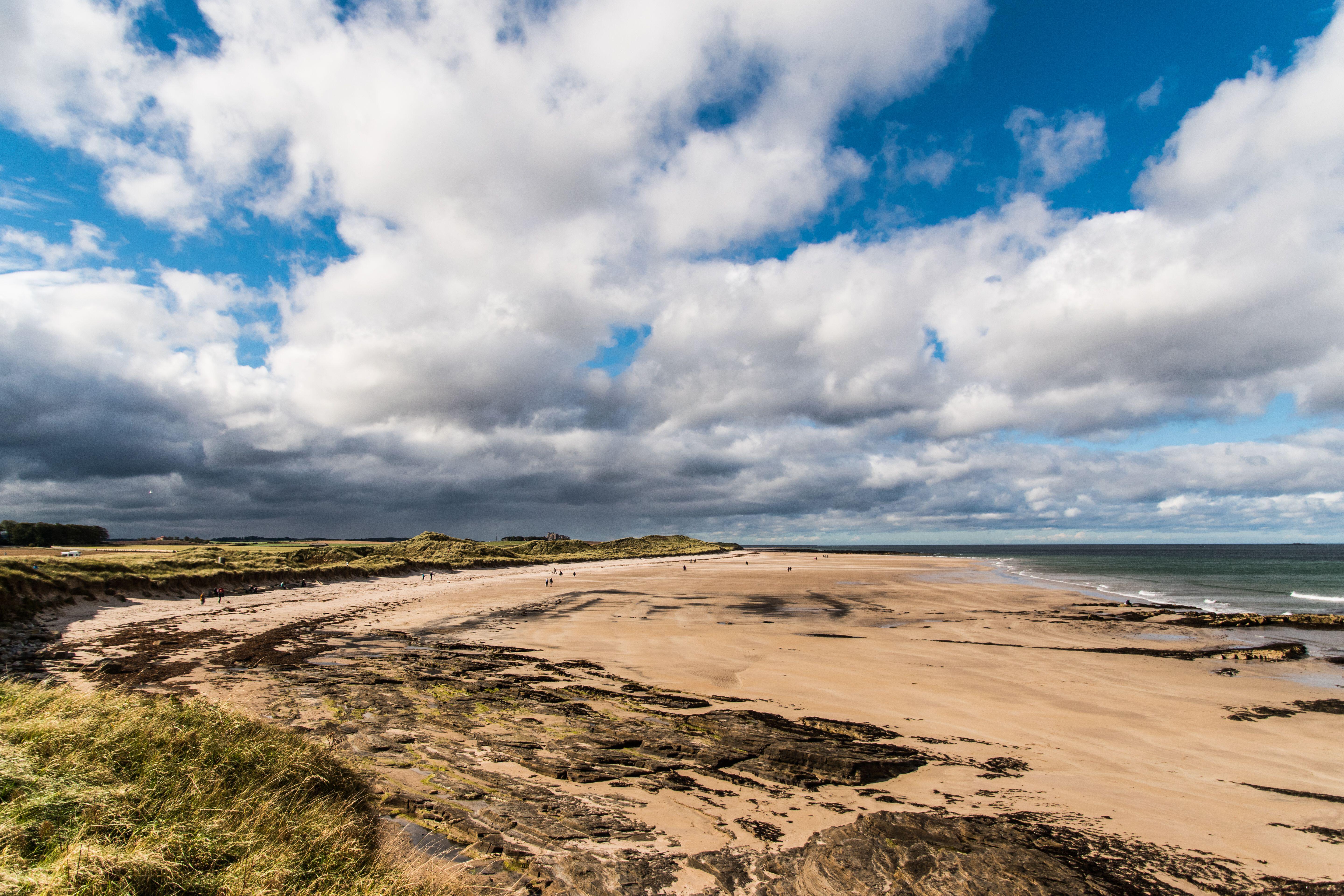 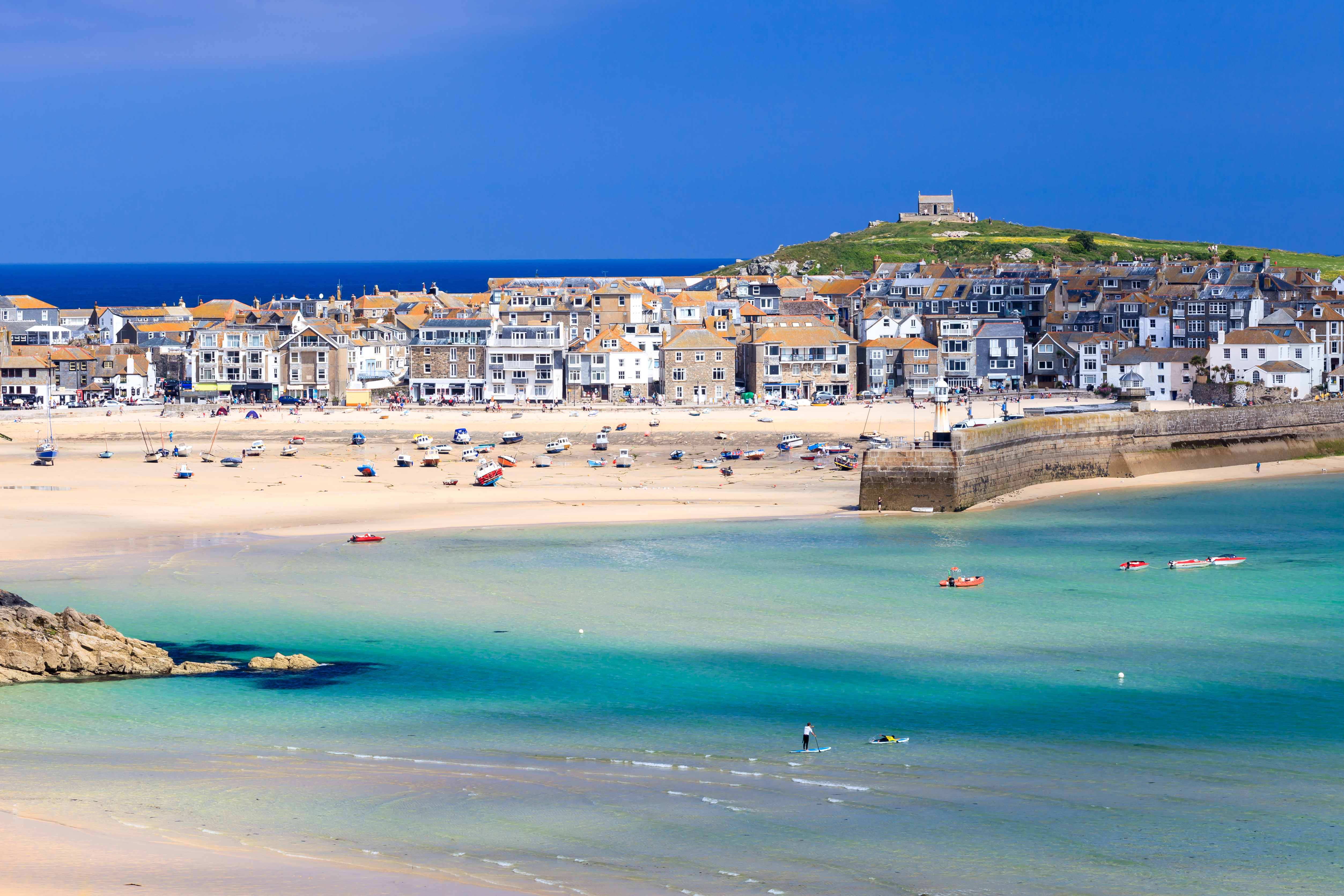 Porthminster is a short walk from St Ives and is fringed by palm treesCredit: Getty 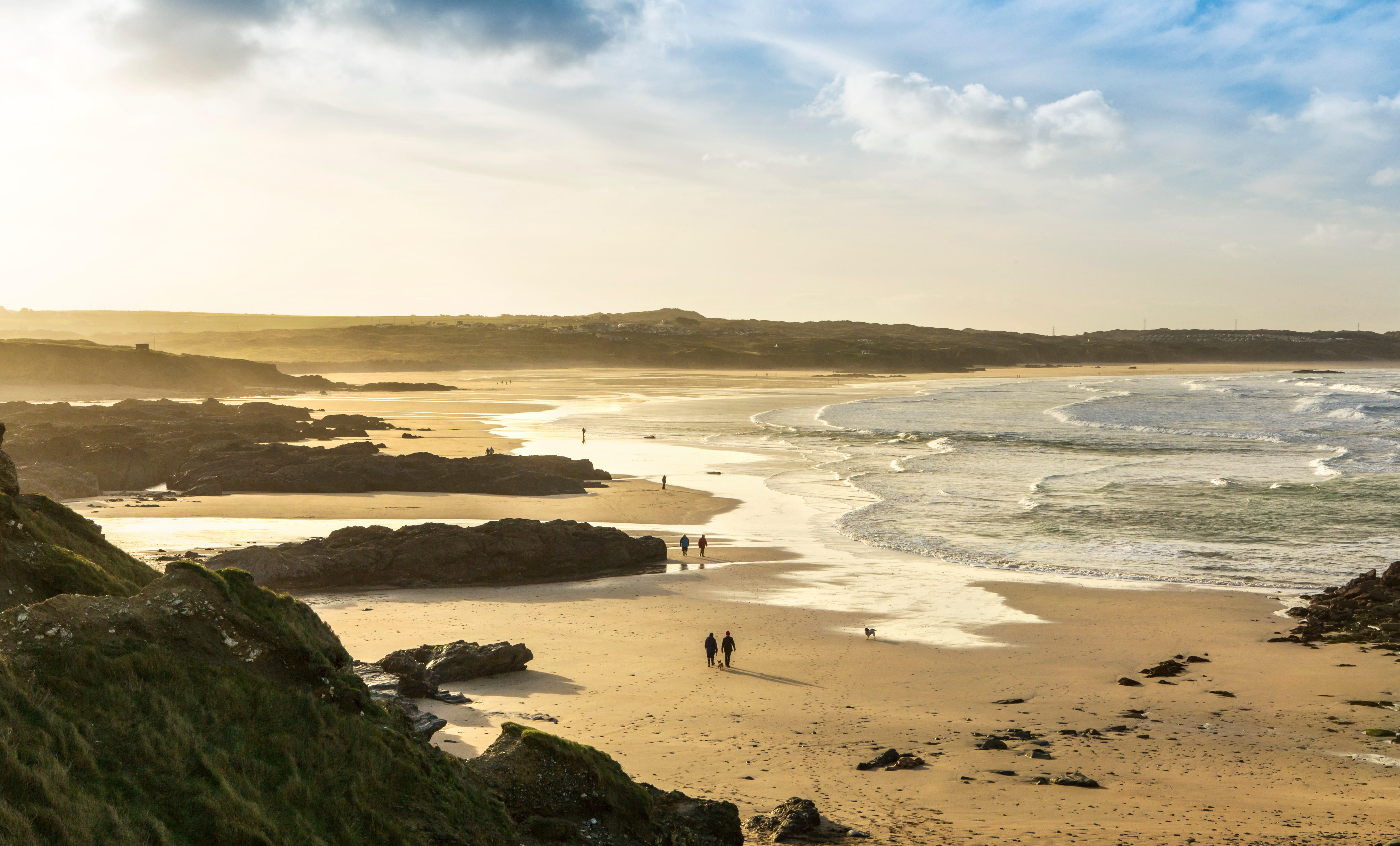 Gwithian Beach is a much quieter option if in CornwallCredit: Alamy 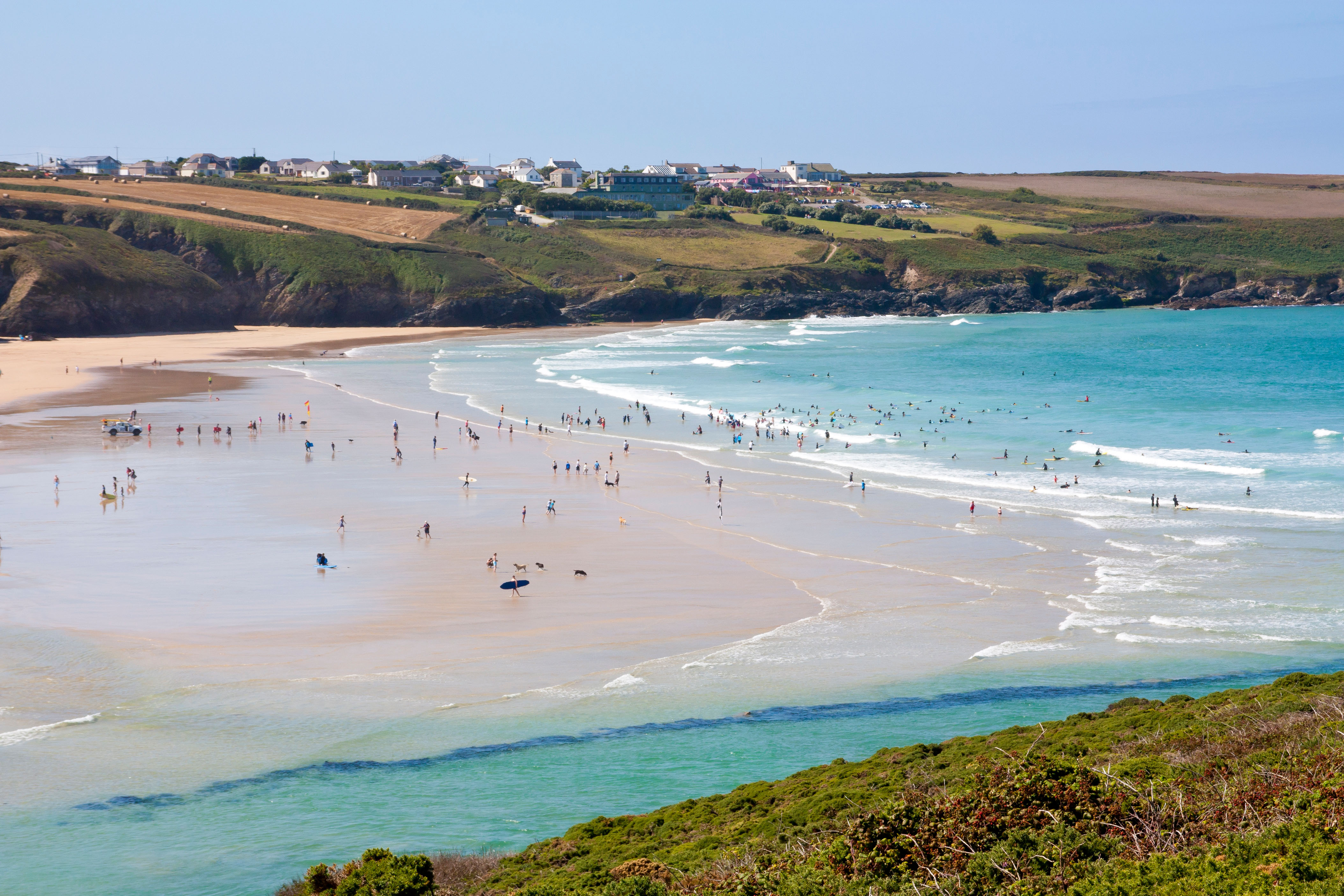 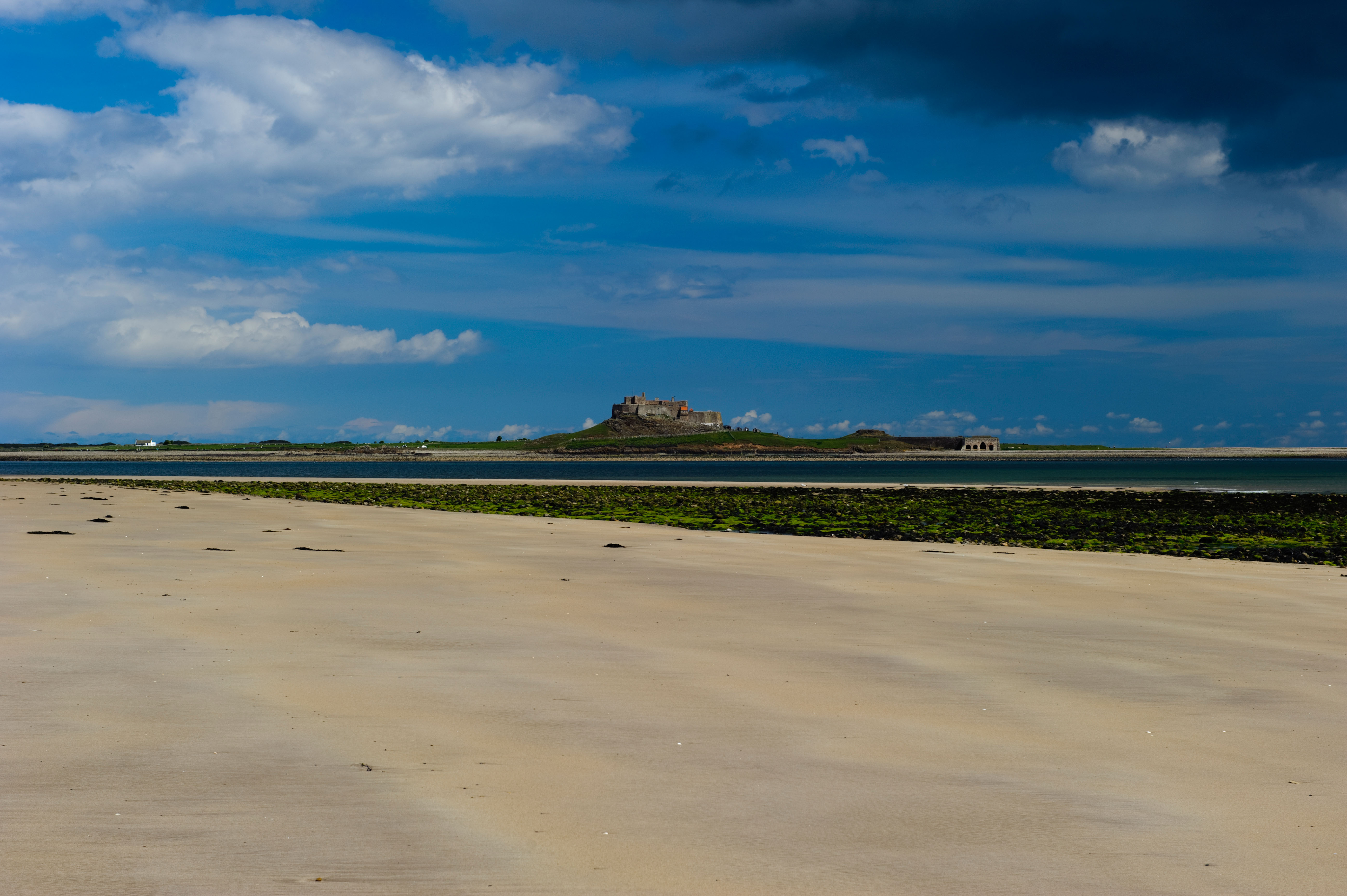 Ross Back Sands also has views of Bamburgh Castle, as well as Holy IslandCredit: Alamy 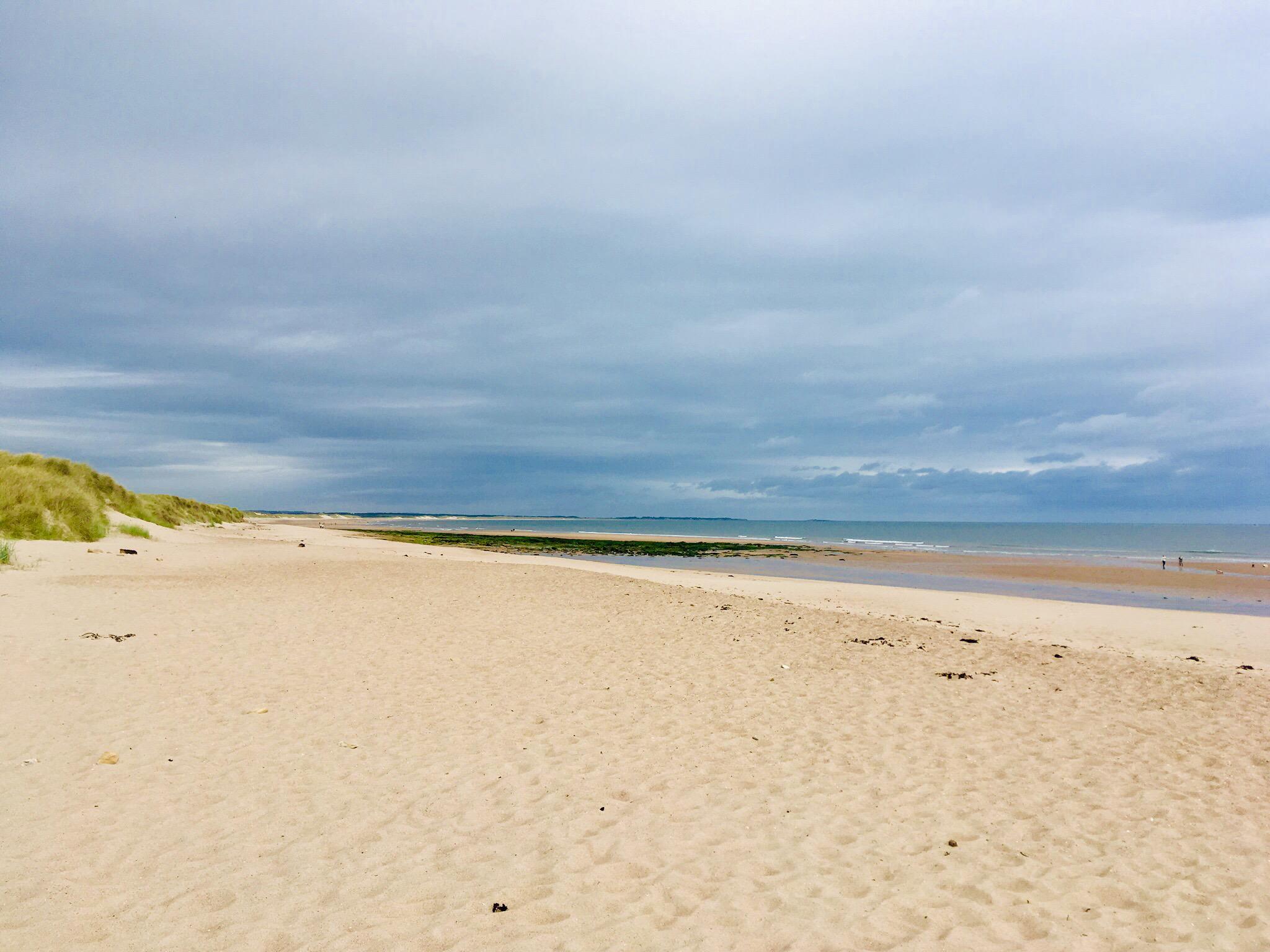 Dog-friendly Warkworth Beach is less than a mile from the historic medieval village of WarkworthCredit: Alamy 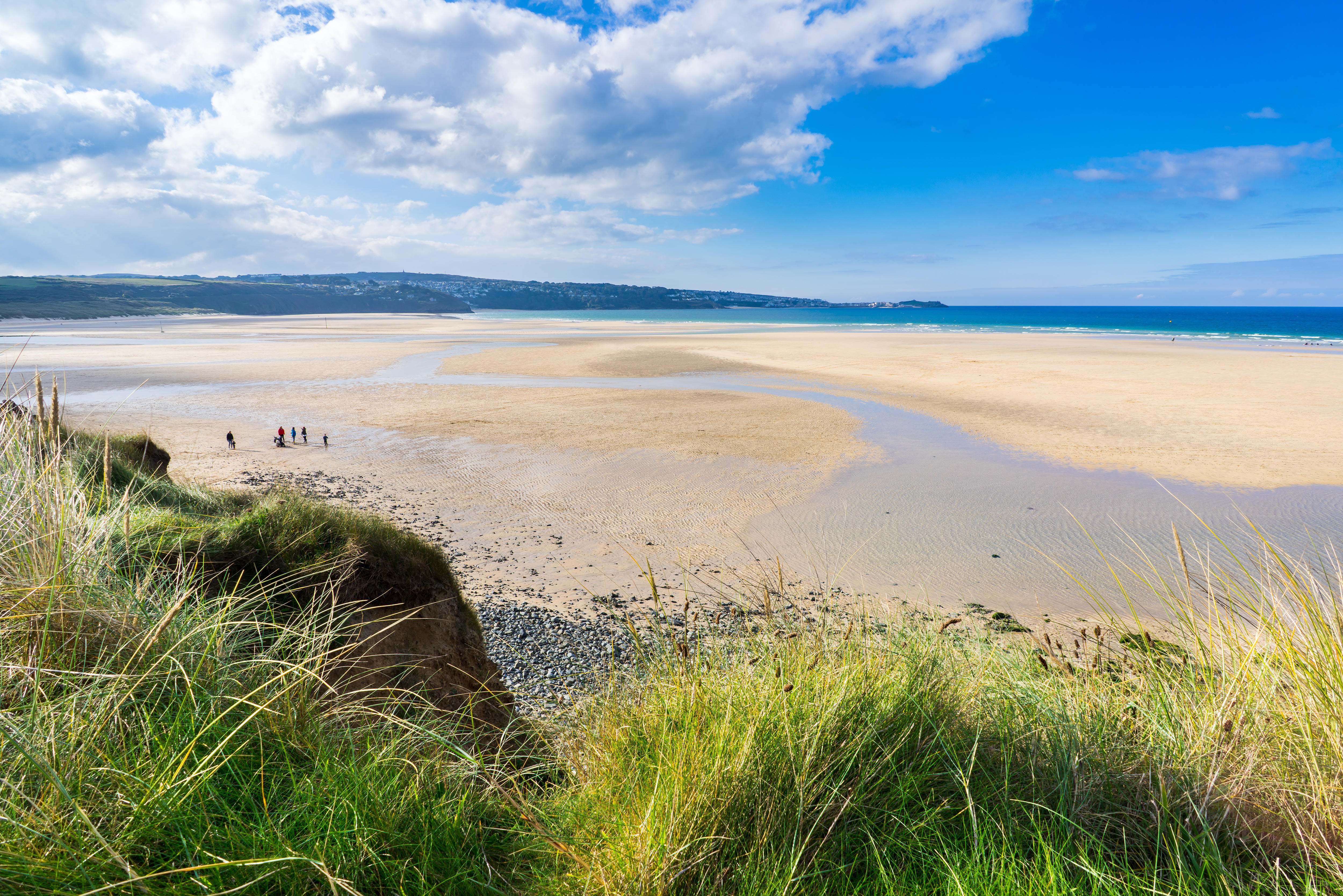 Also quiet is Hayle Towens beach, which is popular with kite buggies – but check before taking your dog due to seasonal bansCredit: Alamy

Fancy staying? We’ve rounded up some of the best campsites located on the beach across the UK, starting from just £8 each per night.

There are also some great holiday parks in Cornwall and Devon from £18.

Beaches are expected to be busy this summer, due to a lack of foreign holidays – Bournemouth beach is just one which is introducing drones and Covid marshals.

Paul Gascoigne ‘returning to Italian I’m A Celeb’ despite injury