MONDAY night’s explosive episode of The Bachelor sent two women packing – including one “queen” whose reign came to an end.

Despite her efforts to create a connection with Matt James, Victoria Larson‘s “mean girl” tendencies ended up getting in the way. 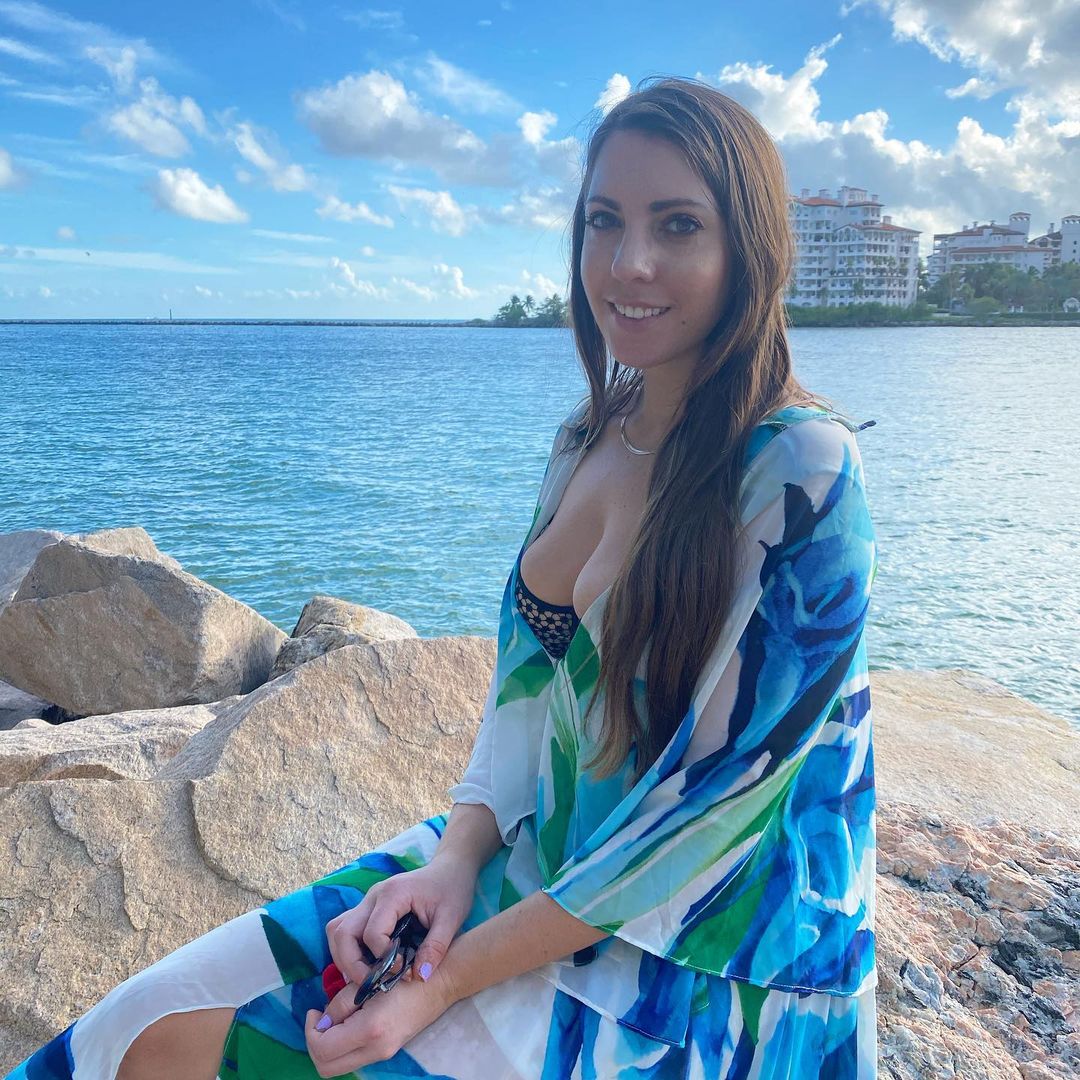 Victoria has been creating drama in The BachelorCredit: Instagram

Does Victoria go home on The Bachelor?

Victoria was sent home on episode six of The Bachelor.

She has been stirring up drama in the show, with viewers suspecting that she is being kept in for entertainment value.

Matt says to her: “There’s a reason why you’re still here,” during the second episode.

Is Victoria an actor?

Victoria works as a health coach and actor in LA.

She goes by the name “Queen Victoria”.

She also owns a couple of health and beauty businesses. 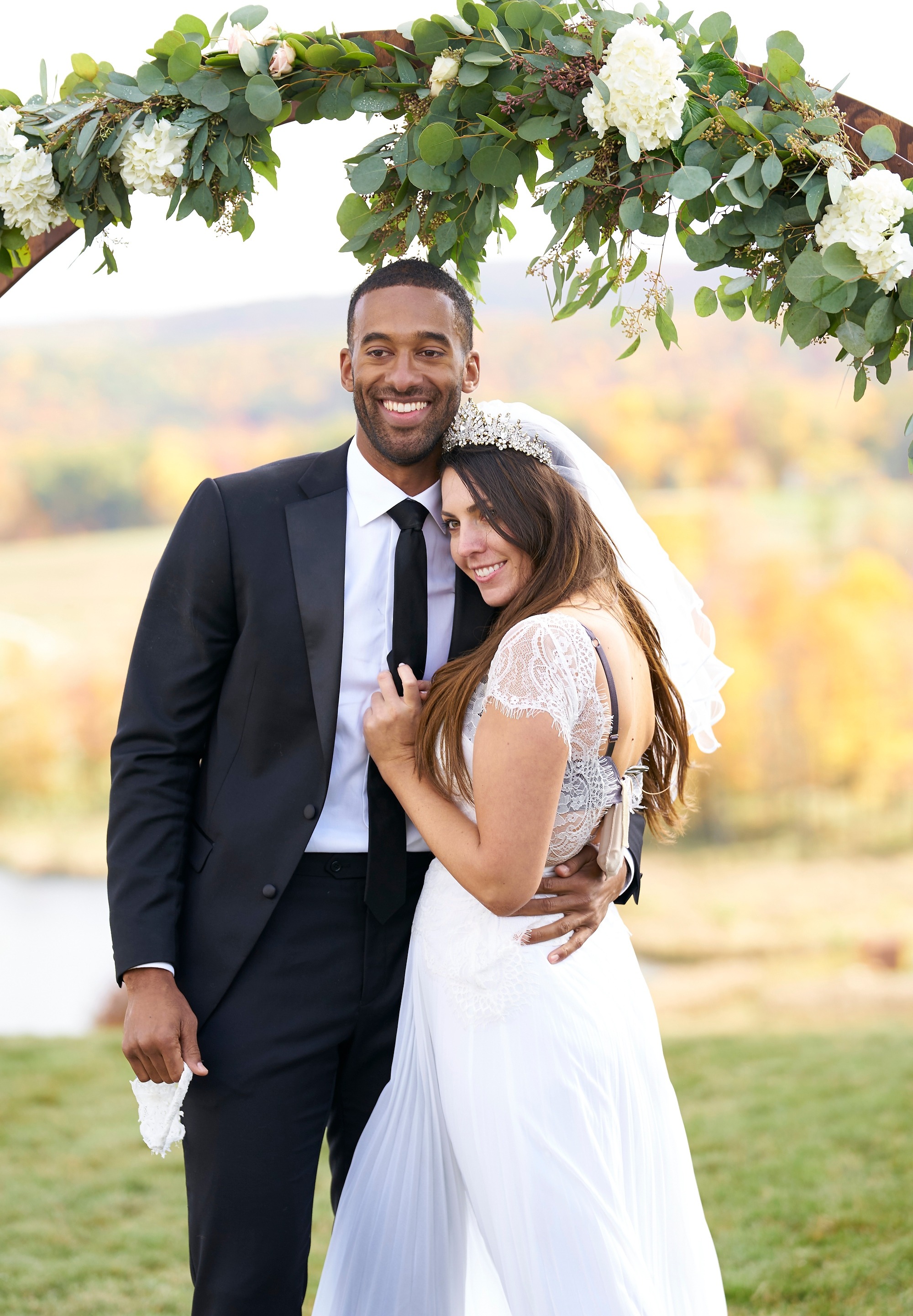 Victoria and the other contestants dressed for a wedding shootCredit: Getty Images – Getty

What happened in episode 2?

Matt had his first one-on-one dates, first with Bri Springs as they embarked on a ride around the Nemacolin grounds on his-and-hers ATVs.

They hilariously fell off the vehicle into mud. They then shared a hot tub and watched fireworks.

Victoria annoyed other contestants in the hotel, saying at one point: “I’m literally so sick of you guys.”

Later all the potential dates for Matt had to dress up in wedding dresses for a photoshoot. Victoria cut in line to get to Matt.

They each got their turn with Matt and had a kiss.

Next Matt had his second one-to-one date, this time with Sarah Trott. They drink champagne by an outdoor fire.

At the end of the episode before Matt gave out the roses he said he believed his future wife was in the room.

After seeing Marylynn get a rose, Victoria tried to convince him she’d been nasty to her (which isn’t true – or at least hasn’t been aired).

Who has left so far?

Due to an abrupt ending as Sarah felt faint, fans didn’t get to see who left.

Here’s who we know so far has been saved: