TWO Texas brothers accused of killing four family members before turning their guns on themselves said they could easily get weapons because gun control in the U.S. is “a joke.”

Farhan Towhid, 19, reportedly made the claim in a 12-page note on his Instagram page, which started, “Hey everyone. I killed myself and my family.” 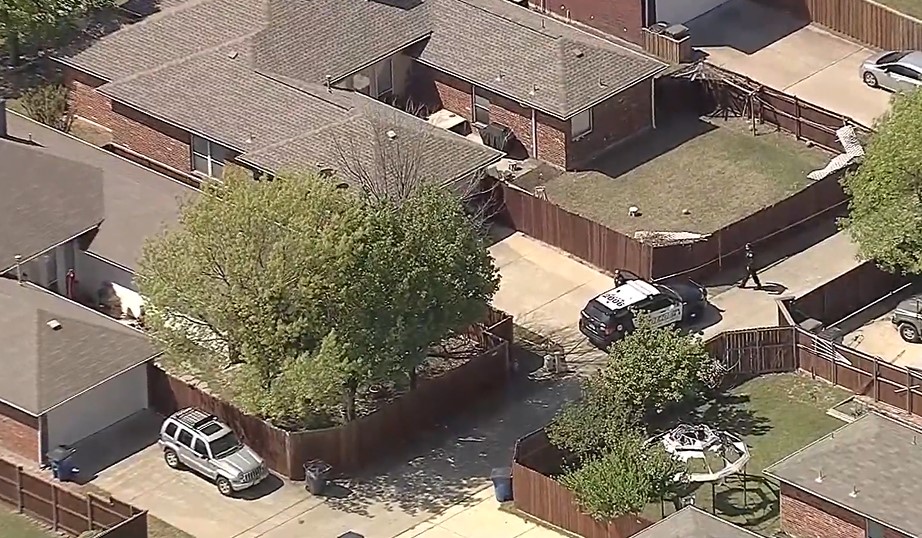 Two brothers who are believed to have shot four family member before turning the guns on themselves previously declared how easy it was to get a weapon in the USCredit: KXAN 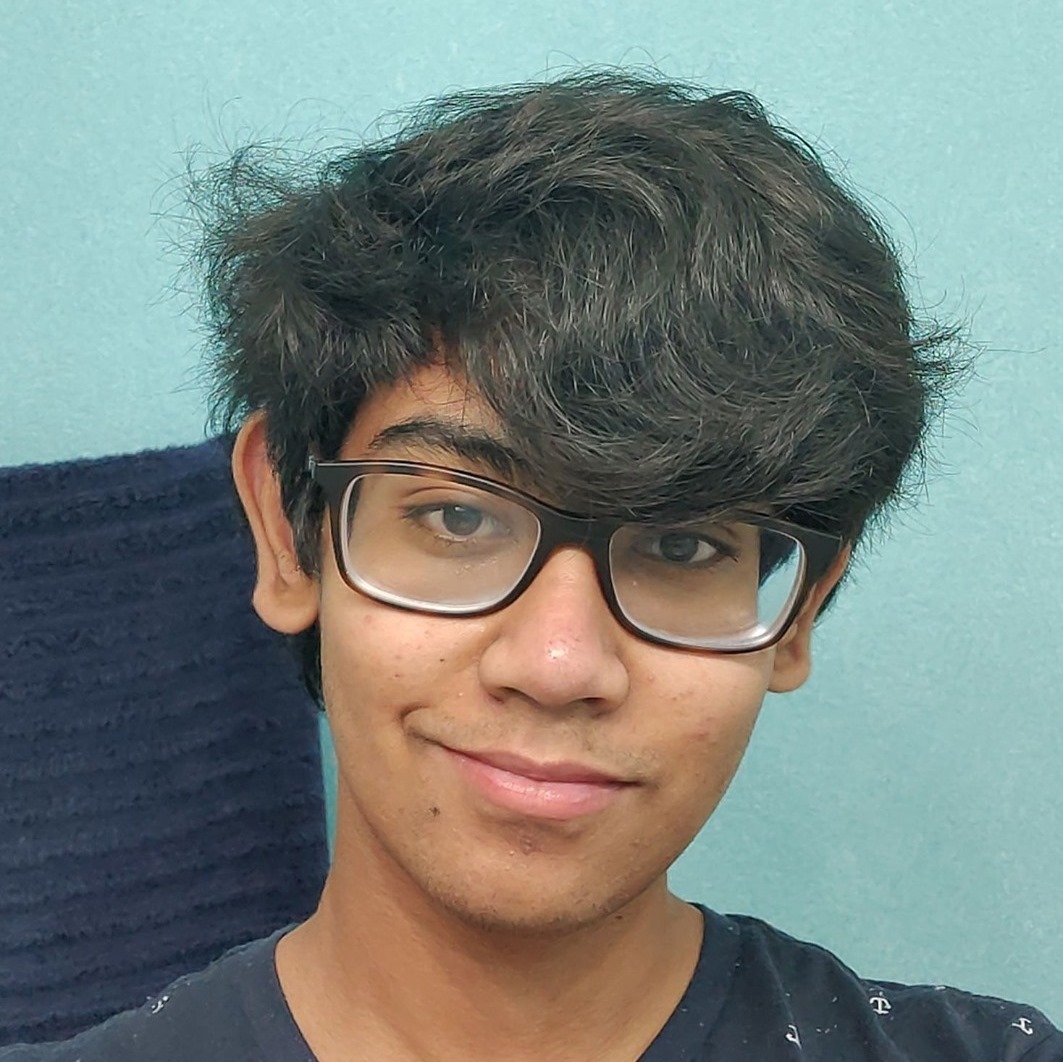 Farhan Towhid, 19, reportedly made the claim in a 12-page note on his Instagram pageCredit: Farhan Towhid/Facebook

Farhan added that he and his brother Tanvir Towhid, 21, were united through their manic depression, spending hours on end watching TV together, as well as moaning in the note about the hit show “The Office.”

Police confirmed to CBS DFW that the note was tied to the killings of Farhan and Tanvir’s father, Towhidul Islam, 54, mother Iren Islam, 56, and their 77-year-old grandmother Altafun Nessa, who was visiting from Bangladesh.

Farhan’s twin sister, Farbin, 19, was also killed in the bloodbath, which police believe took place on Saturday at the family’s home in Allen, Texas.

In the rambling note, Farhan offered his thoughts on “The Office,” stating that the Steve Carrell comedy was one of “four very important issues I encountered throughout my life.”

The 19-year-old said that the plot and character developments had angered him, writing: “People say the finale makes up for it, which is a complete lie. Sure it was cute, but it doesn’t justify the last few s****y seasons we had to deal with.”

He added that he had “a lot more I want to say but hey, life is short.”

Farhan said that he and his brother kept watching the show until February 21, 2021, and on that day his older brother came into his room with “a proposition: If we can’t fix everything in a year, we’ll kill ourselves and our family.”

A month later, however, that plan appeared to have changed, with Farhan writing, “We eventually realized we were just biding our time. Waiting a year was way too long. Why not wait a month?

“The plan was simple. We get two guns. I take one and shoot my sister and grandma, while my brother kills our parents with the other. Then we take ourselves out.” 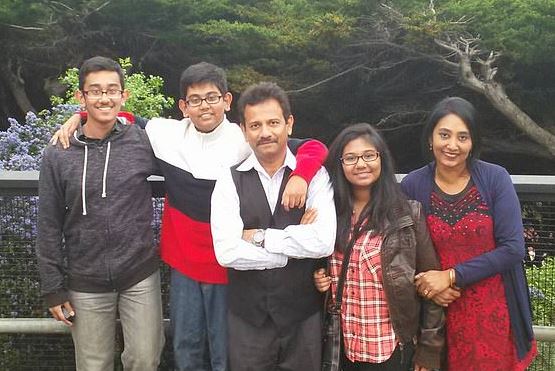 Farhan and Tanvir Towhid are believed to have murdered four family members before killing themselvesCredit: Facebook

In the note, Farhan explained how easy he thought it was for his brother, who suffered from depression, to purchase a gun in America

The victims were discovered dead from gunshot wounds at about 1 a.m. on Monday morning, according to reports.

The note said that the brothers felt the most difficult part of their alleged planned suicide would be getting ahold of a weapon – but they found “gun control in the US is a joke,” Farhan wrote.

He added: “All my brother had to do was go to the gunshop, say something about wanting a gun for home defense, sign some forms, and that was it.

“There was a question asking if he had any mental illnesses but—get this—he lied.

Farhan added: “He literally just said no. They didn’t ask for proof or if he was taking any medication (he was)…. Thanks for making the process so easy.” 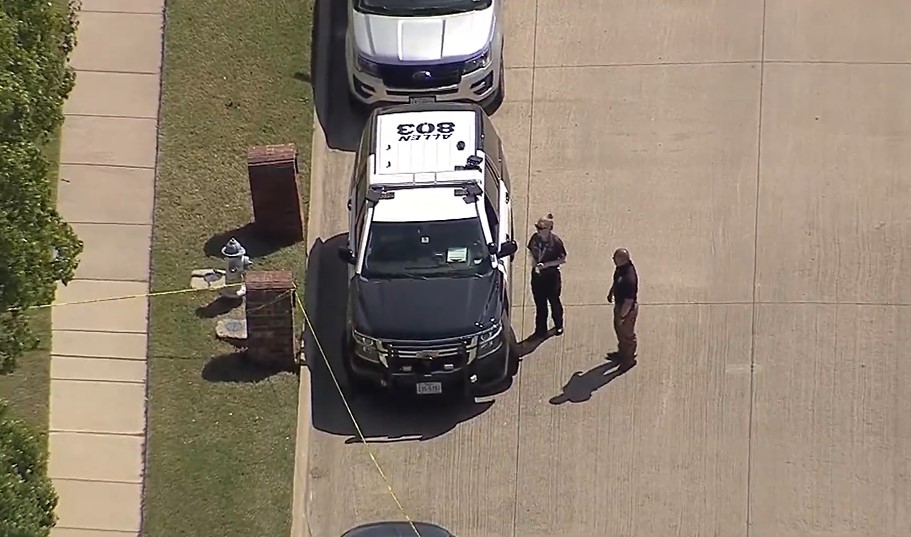 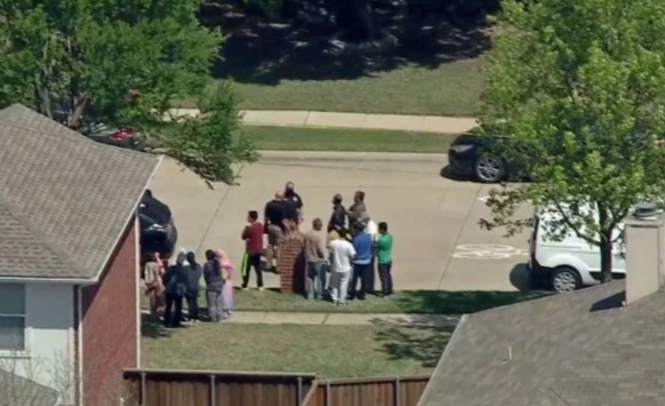 The six bodied were reportedly found around 1 a.m. on Monday morning during a routine police wellness checkCredit: Chopper 11

Addressing his battles with depression, Farhan wrote that his father “worked his ass off to help.”

He added: “I’ve had depression since 9th grade (2016). Not the ‘damn, I failed my test’ depression everyone says they have, more like a ‘I only cut myself twice today, that’s better than usual.”

The family used previously lived in Astoria, New York, and on Tuesday their former homeowner Yuen Sang expressed her shock to the New York Post.
“Oh my God! I can’t believe!,” Sang reportedly said through tears.

Sang said Towhidul Islam was “such a wonderful man” and his wife “such a beautiful women” who were “such nice people.”

She described Farbin — who reportedly had a full scholarship to NYU — as “very bright” and a “nice girl,” but said that she remembered the brothers having “some problems.”

The family lived in Sang’s building for one or two years before moving to Texas, the landlord said.

Games Inbox: Where are the Oddworld: Soulstorm reviews?