A TEXAS mom revealed how the wild winter storm froze her daughter’s pet fish in a viral TikTok video.

Reni King found her daughter’s Molly fish stuck in frozen water in their Amarillo, Texas, home this week, and captured the incident for TikTokers to see. 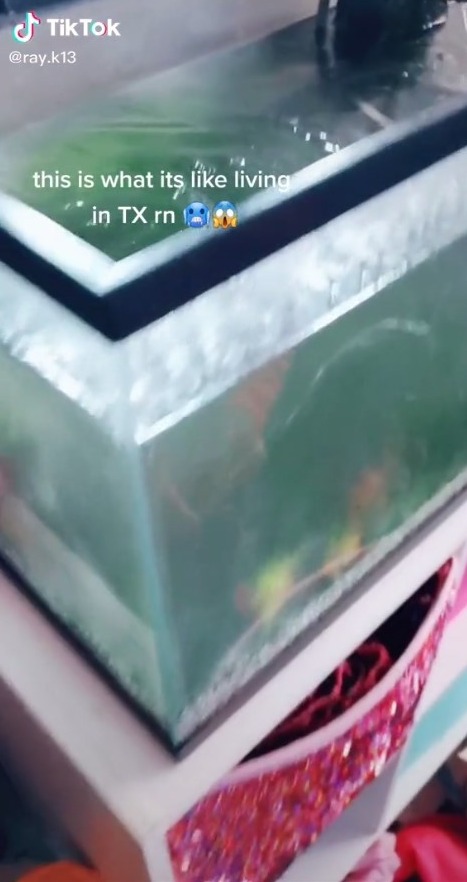 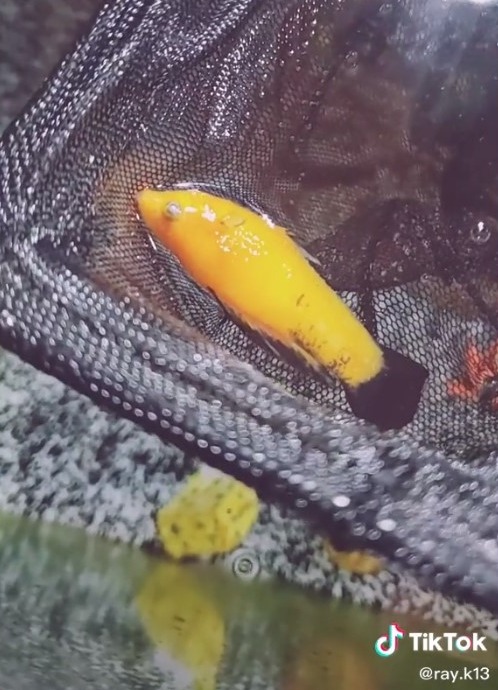 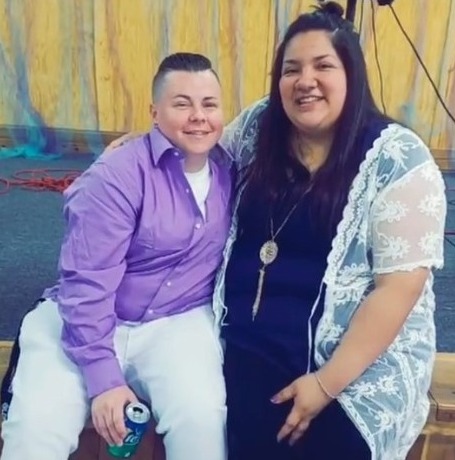 Reni King, right, is pictured with her wifeCredit: TikTok @rak.k13 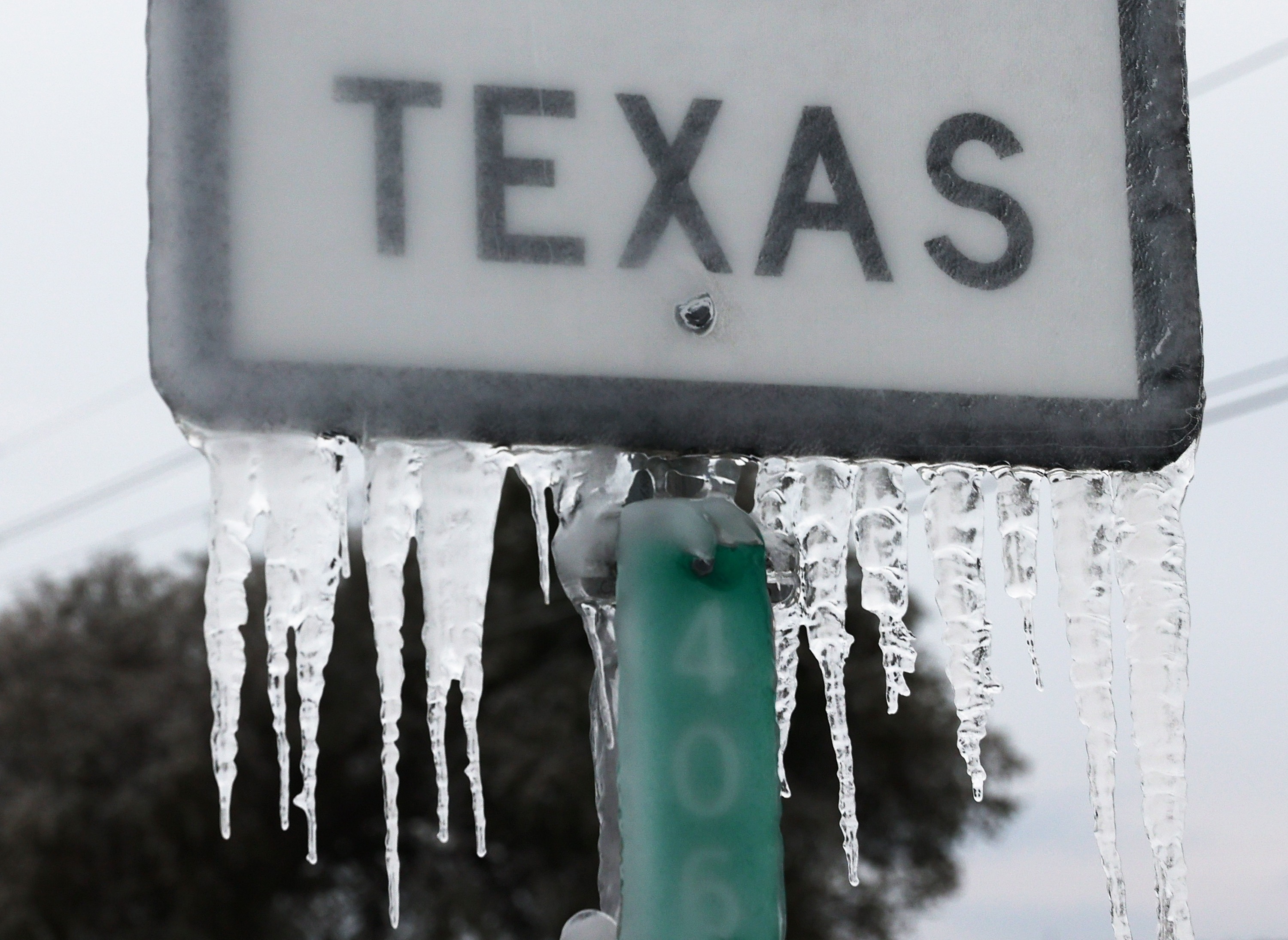 King is heard saying in the video – which has now amassed more than 36.5million views on Tik Tok – “Yo, look at my daughters fish tank. Yeah – that fish is dead. Dead.”

The 25-year-old mom took to social media to show how the water in her daughter’s large fish tank had turned into a block of ice – with their fish still inside.

As the popular Kreepa song “Oh No” plays in the background, the Texas mom revealed what it is like living in The Lone Star State during a rare deep freeze.

The mom recorded her unexpected findings on Monday as she walked into her daughters bedroom and zoomed in-and-out to show the aquarium had froze over.

According to King, her daughter’s bedroom was the only room in their house that wasn’t heated.

The fish tank went noticed for a few days as the family stayed in a hotel during the unbearable cold weather. 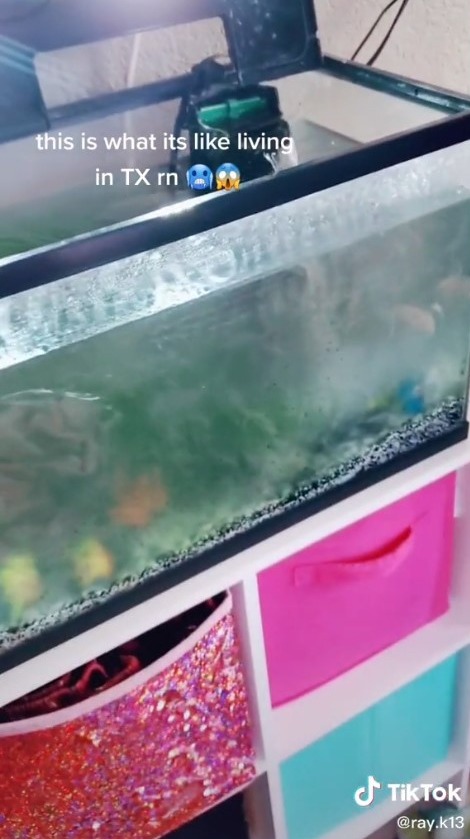 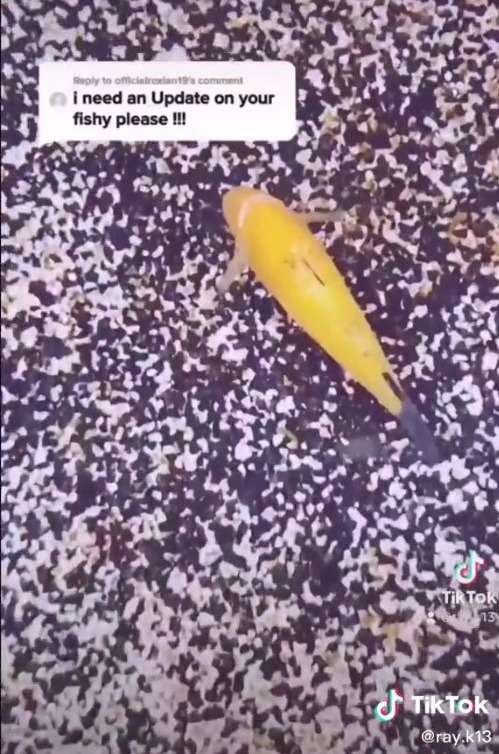 TikTokers requested to know the status of the fishCredit: TikTok @rak.k13

In a follow-up video, King questioned: “Am I allowed to flush it now?

“I don’t know. I’m not sure what ya’ll want from us, but if you ask me that looks dead,” she is heard saying as she scoops the fish out of the water with a net.

King said her wife had put a heater in the fish tank to let it thaw, but after leaving the fish inside to possibly come back alive as the ice turned to water – the bright-yellow Molly fish still appeared to be dead.

She first found the fish hiding and seemingly dead in an aquarium ship wreck decoration. 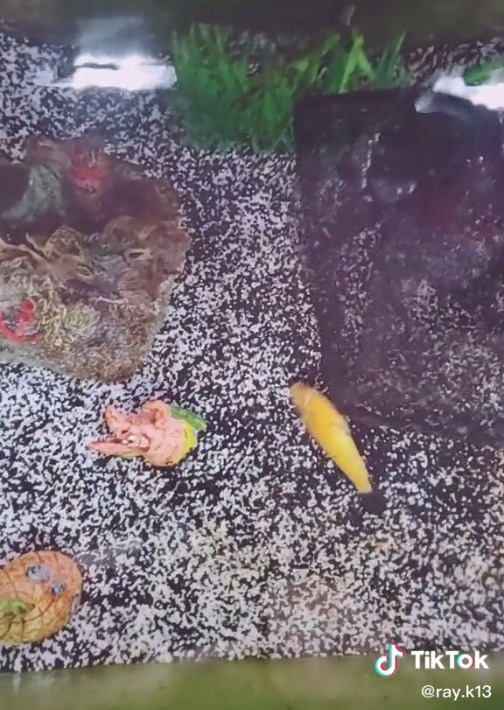 King said her wife had put a heater in the fish tank to let it thawCredit: TikTok @rak.k13 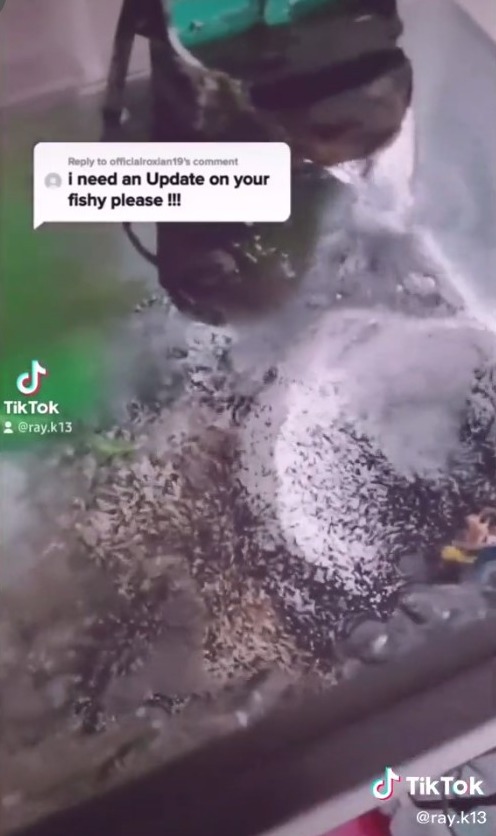 King said the pet fish still appeared to be dead after waiting a bit after the tank thawedCredit: TikTok @rak.k13

Speaking to BuzzFeed, King said: “Ever since Sunday the cold has not let up, and the snow keeps coming down.”

Referring to when she previously lived in Colorado, the mom said: “We experienced three feet of snow, and it didn’t even get this bad. Our house over there, the pipes never froze.”

King told the news outlet that she was hesitant to flush their pet fish because TikTokers insisted the tiny pet could somehow still be alive.

In her most recent video she said: “Homeboy is 100 percent belly-up… he looks very much dead to us.”

However, one day ago a TikToker commented: “They’re alive they’re just stunned. How do you think fish survive up north?”

Another wrote: “Pls give him at least a day to see if he will start moving. As crazy as it sounds he might still be alive.”

As of Wednesday afternoon, Buzzfeed revealed King had not yet flushed the fish down the toilet.

Games Inbox: Would you buy The Legend Of Zelda 3D All-Stars?