TEXAS Governor Greg Abbott threatened to strip state Democrats of their pay after a walkout blocked a new voting rights bill from passing.

Abbott accused the Democrats of “abandoning” their responsibilities by preventing the vote that state Republicans claim will provide “election integrity.” 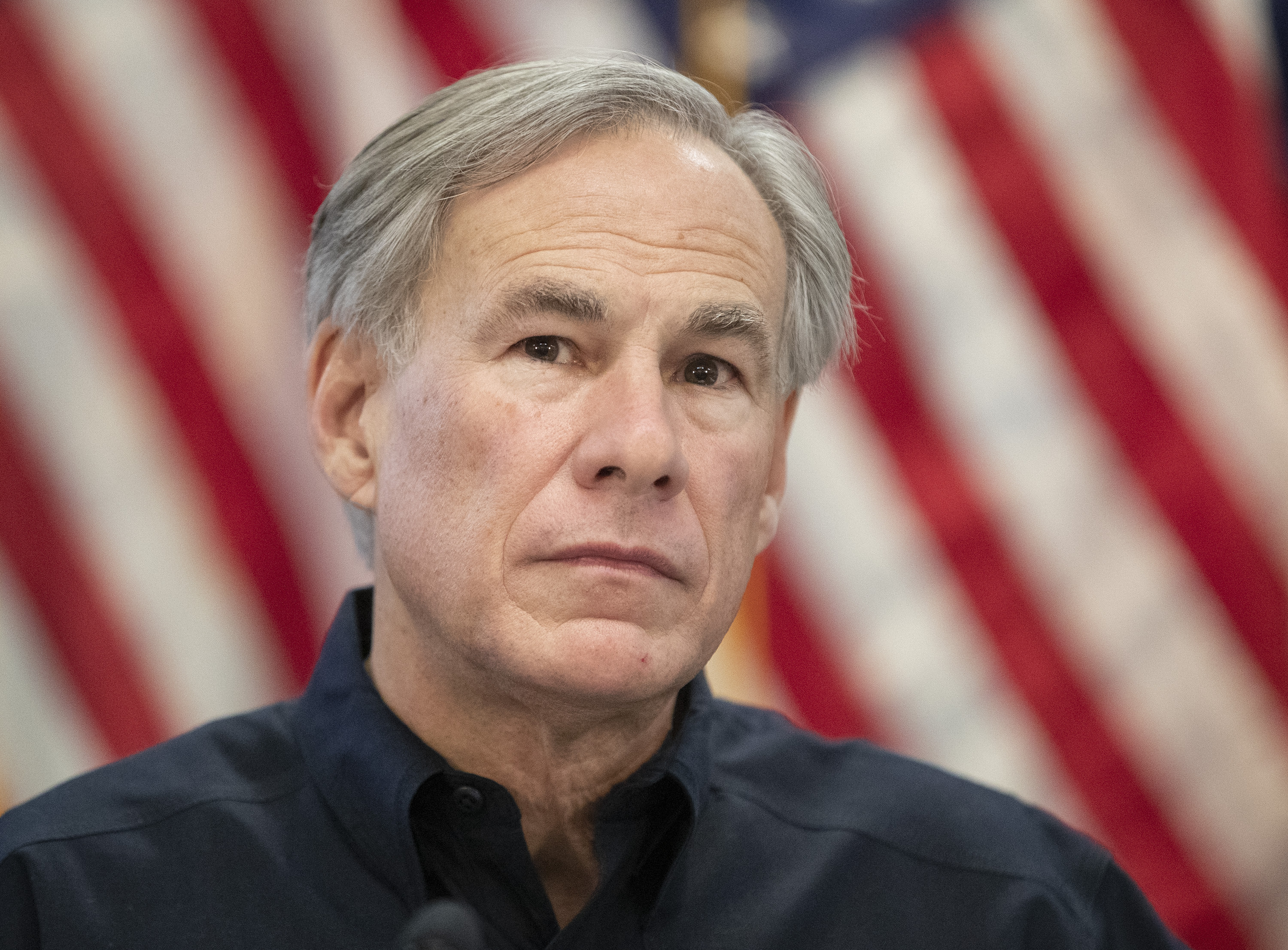 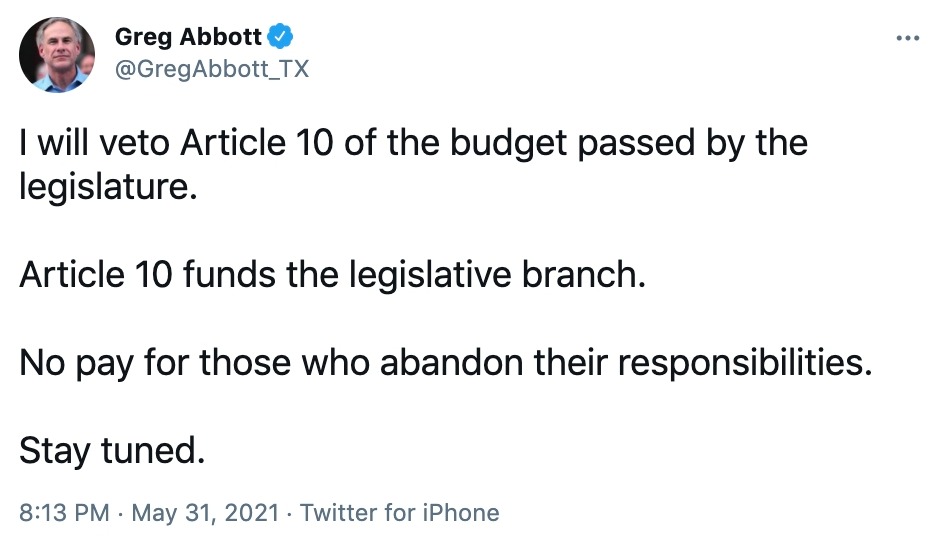 “I will veto Article 10 of the budget passed by the legislature,” Abbott tweeted on Monday.

“Article 10 funds the legislative branch. No pay for those who abandon their responsibilities. Stay tuned.”

Late Sunday, a large group of Democrats walked out of the House chamber in Austin so that a final vote on Senate Bill 7 couldn’t be completed. 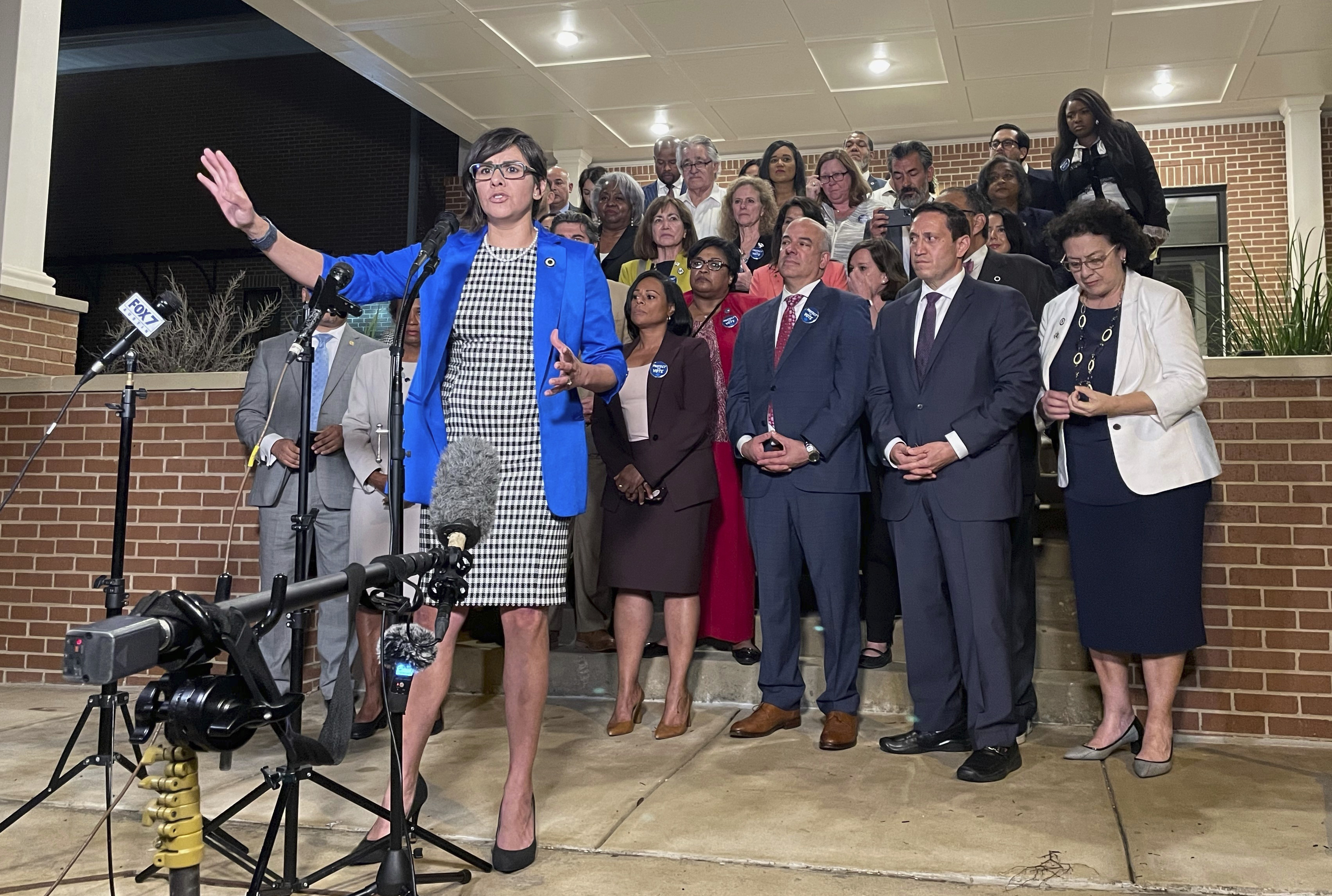 Texas Democrats were able to block a vote on Senate Bill 7Credit: AP 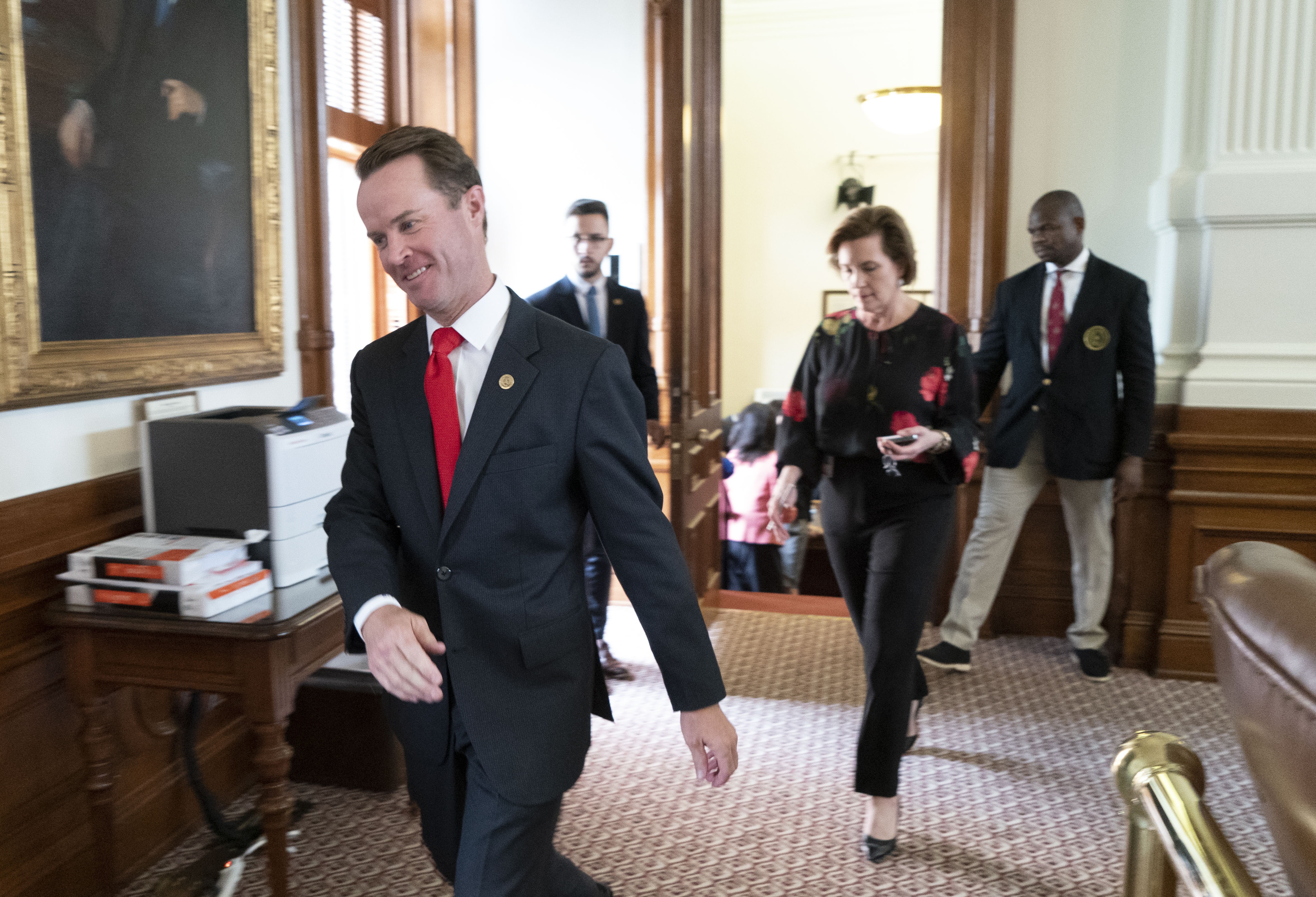 Abbott also released a statement on Monday noting that he expects “legislators to have worked out their differences prior to arriving back at the Capitol so that they can hit the ground running to pass legislation related to these emergency items and other priority legislation.”

He said the bill will be added to a special session agenda.

Democratic legislators, who began filing out of the session a few hours before the midnight deadline to pass the bill on Sunday, say that the bill will suppress voters, particularly people of color.

“We’ve said for so many years that we want more people to participate in our democracy, and it just seems that’s not the case,” Democratic Rep Carl Sherman said.

“Tonight the House Democrats took a stand against a blatant assault on Texan voting rights by breaking quorum to prevent the passage of #SB7,” Rep Carol Alvarado tweeted in the early hours of Monday morning.

“Proud of my House colleagues for standing up for Democracy & continuing the fight to protect the right to vote of every Texan.”

The debate about election laws in Texas comes as Republican lawmakers across the country are working to pass legislation they claim is designed to tackle voter fraud.

The rush to amend laws comes after former President Donald Trump repeatedly alleged that widespread voter fraud led him to lose the 2020 election.

Though no evidence of voter fraud was ever found, Trump and many of his supporters have maintained that the election was “stolen.”