DESHAUN Watson’s attorneys have denied all claims of sexual misconduct against the star Texans quarterback, and instead have pointed to some of the complainants who continued to work with Watson after they said he acted inappropriately with them.

“These lawsuits are replete with mischaracterizations of Mr. Watson’s conduct,” said Rusty Hardin, a lawyer representing Watson. “These range from being misleading, to fraudulent, to slanderous.” 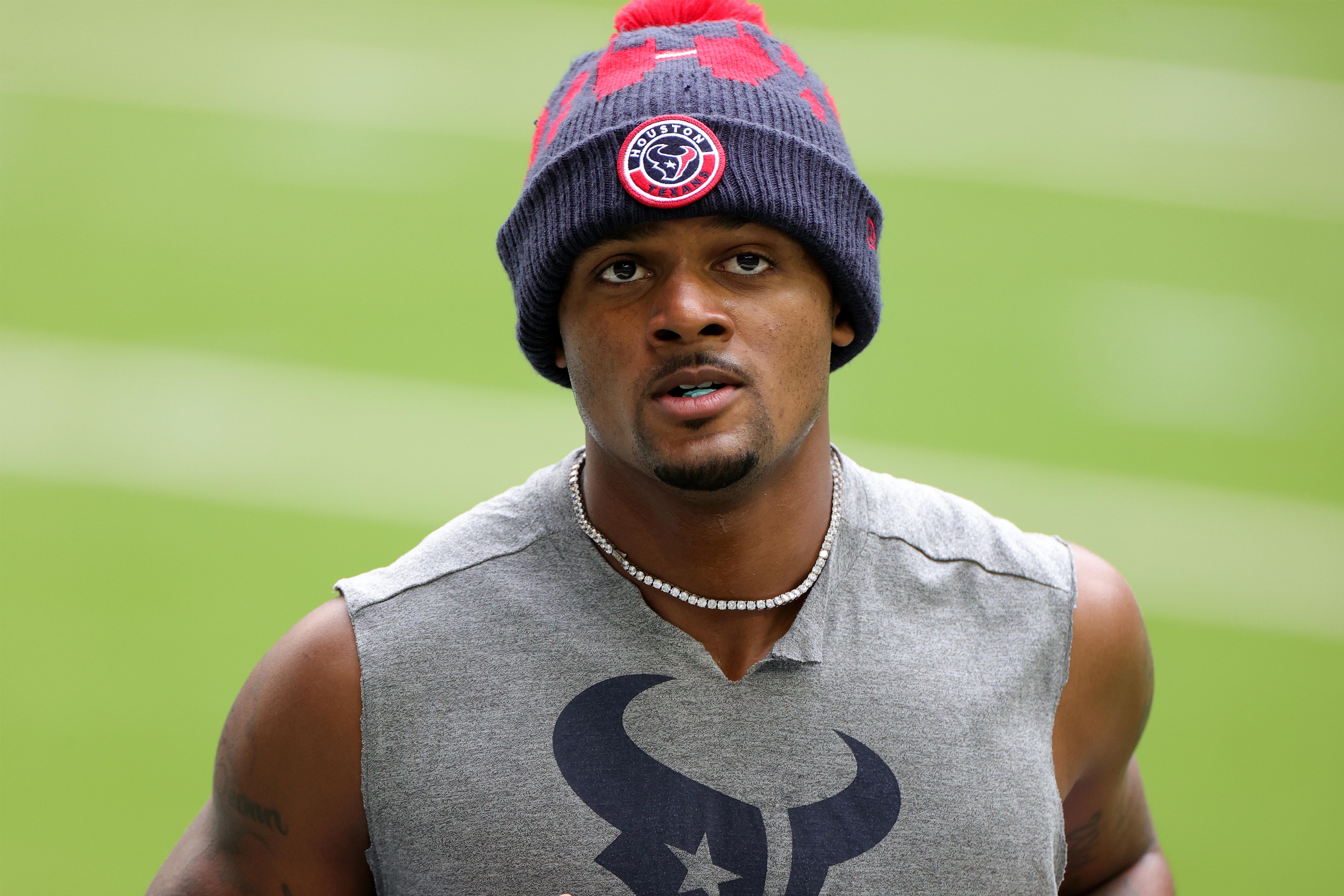 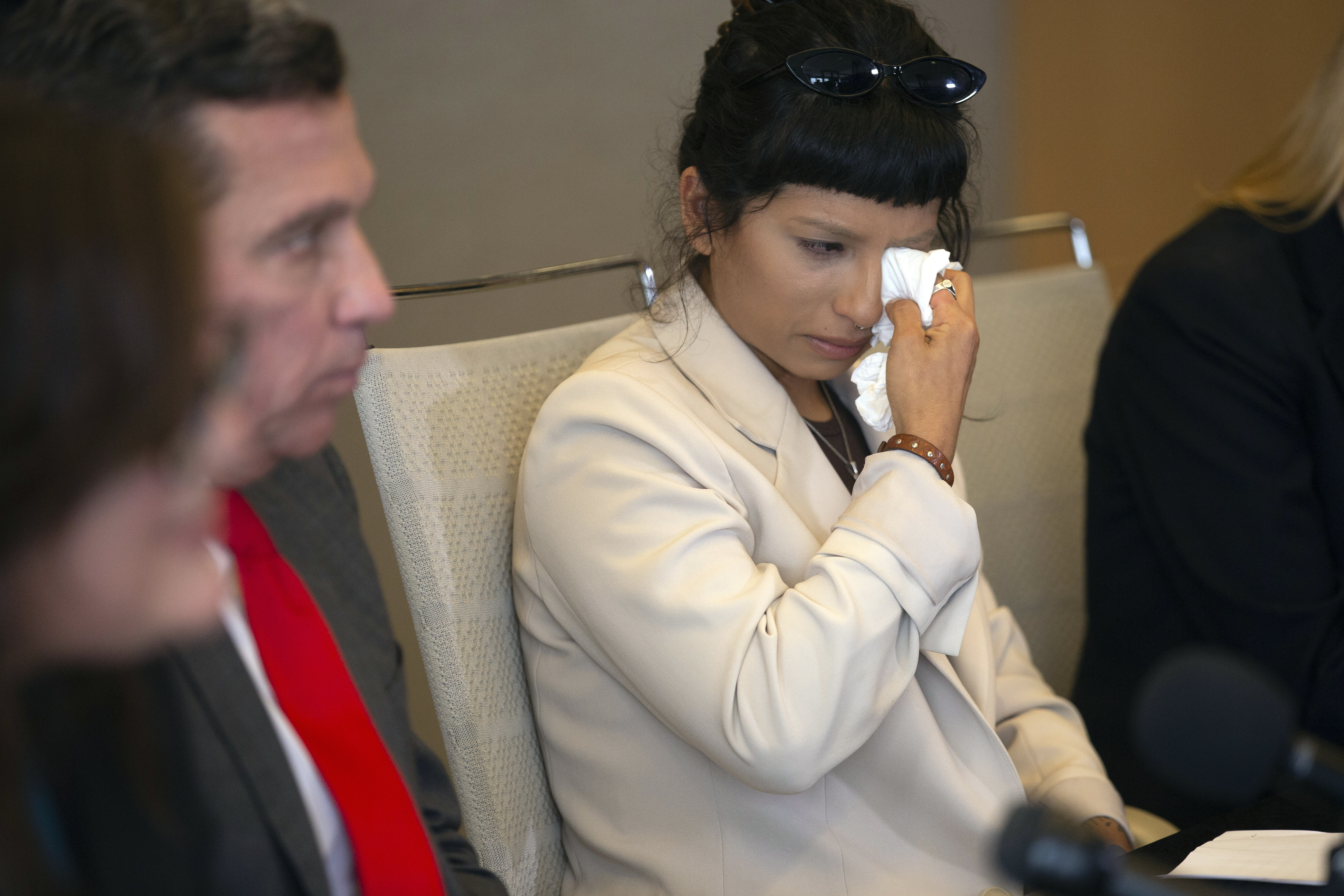 Hardin made the filing in response to Ashely Solis, one of 22 women who have accused WatsonCredit: AP

Hardin made the statement Monday in response to Ashely Solis, one of the 22 women who filed complaints against Watson alleging him of sexual misconduct during massage sessions in 2020.

The women had all filed under the name “Jane Doe” but were ordered to reveal themselves after Hardin argued the star quarterback would have no chance to defend himself.

“At least five of the plaintiffs chose to work with Mr. Watson even after they claim he acted offensively and aggressively in prior sessions: Erica Chapman, Kaylan Hurrington, Rebecca Nagy, Toi Garner, and Chelcie Bell,” Hardin said in Monday’s filing.

“This, of course, raises the question of why they would agree to follow-up therapy sessions when they claim their experiences made them feel like they ‘wanted to vomit’ and caused them to ‘no longer accept massage clients, for fear of a repeat of this type of harassment.'” 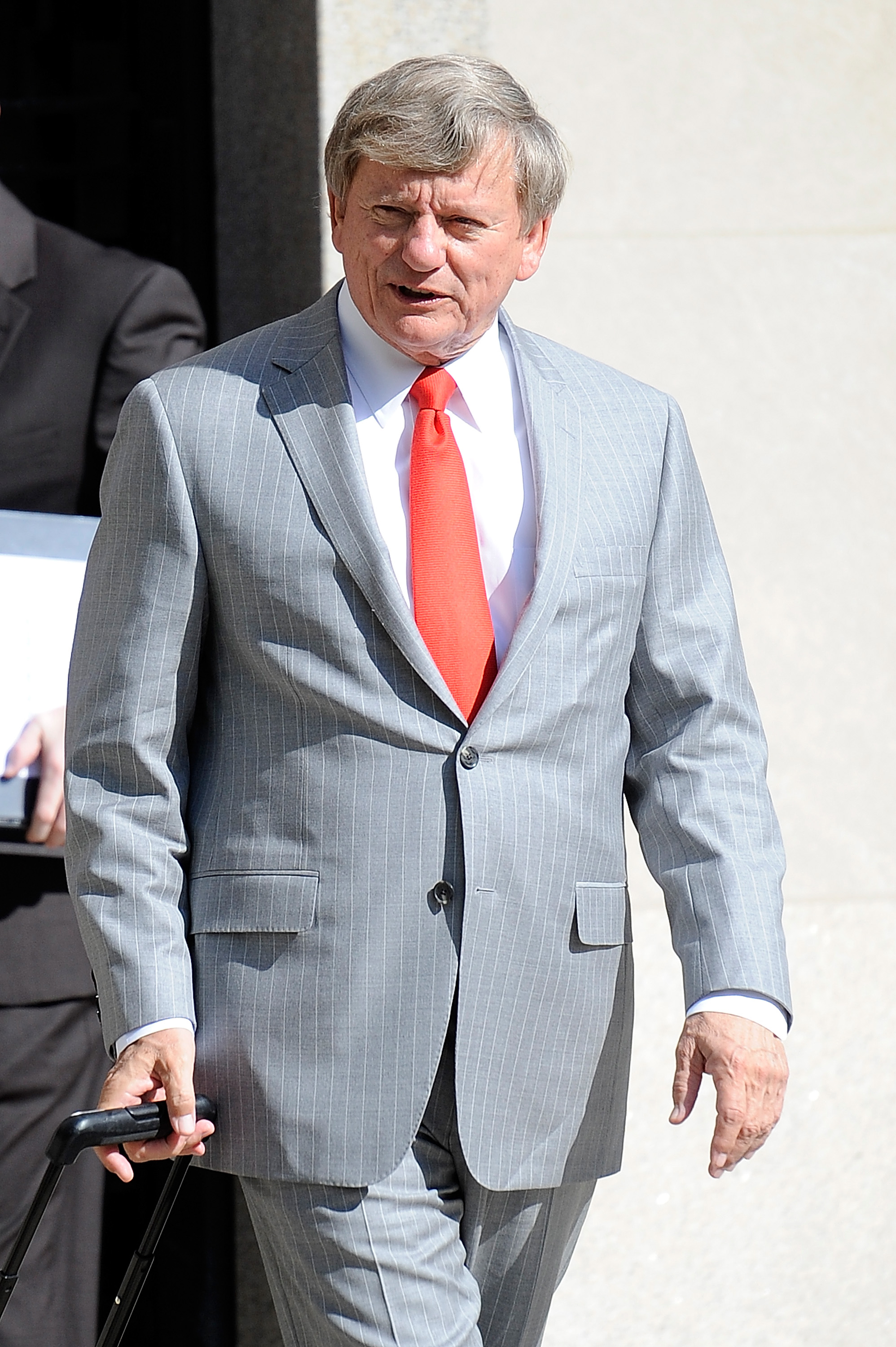 Hardin said some of the women continued working with Watson following their allegationsCredit: Getty 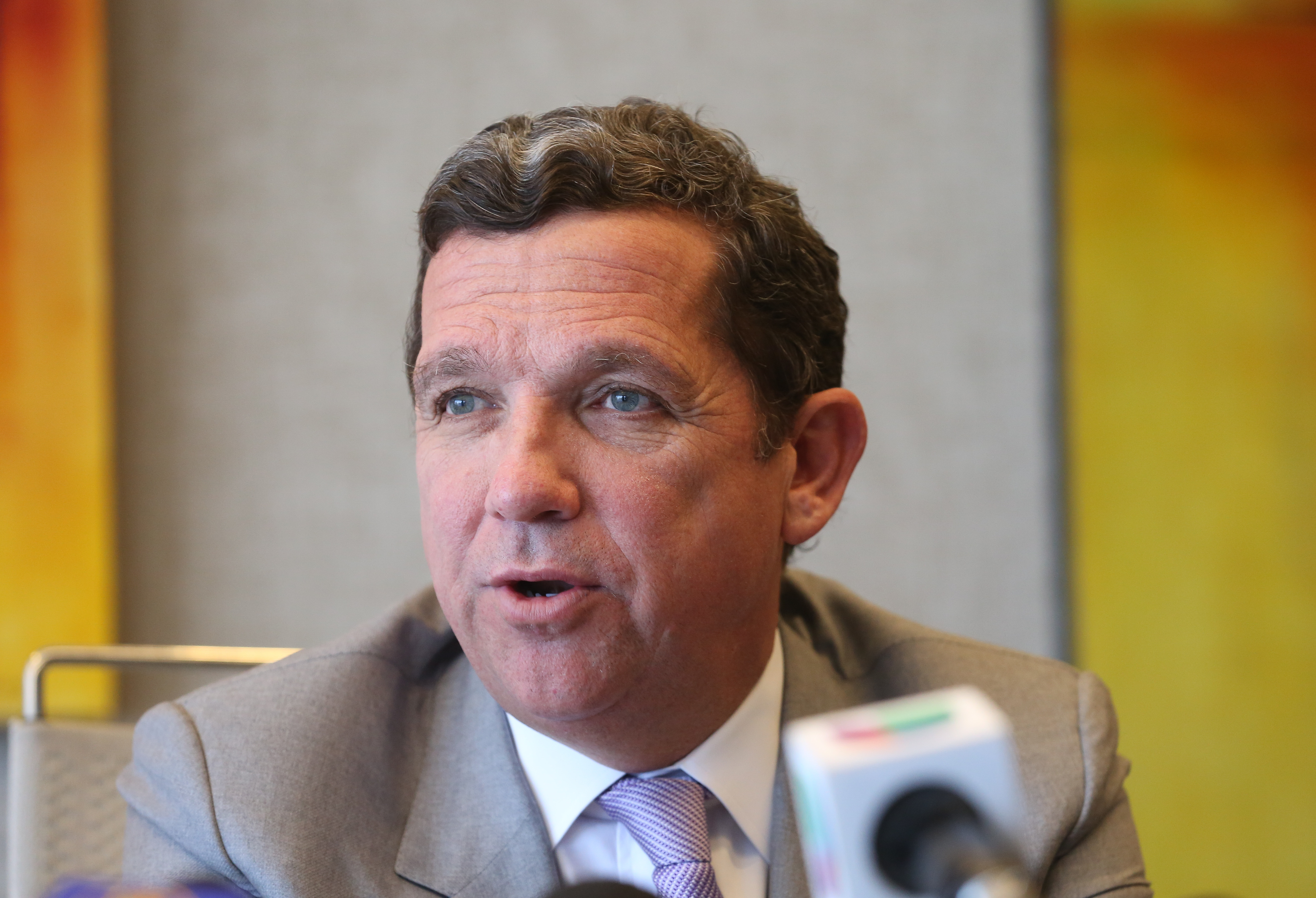 Hardin’s filing not only denied the claims of sexual misconduct set forth by the women, it also went as far to say many other women in addition to the ones he named continued working with Watson.

Hardin pointed to Tangee Johnson, who had massaged Watson in a session after she alleged misconduct against the football player. Hardin likewise pointed to Krystle Da Rosa, who had looked for work with Watson even after she accused him of acting inappropriately with her.

The attorney’s filing comes a little more than a week after he admitted Watson had engaged in sexual relations with the masseuses but said they were all consensual.

An attorney for the women, Anthony Buzbee, denounced Hardin’s filing as mere allegations.

“As fully anticipated and despite his lawyer’s previous statements, Deshaun Watson’s only defense is to call these brave women liars,” Buzbee said.

The majority of the complainants accused Watson of misconduct in Houston or in surrounding areas.

Watson spent all four years of his professional career in Houston, throwing a league-high of 4,823 yards in 2020.