THIS is the horrifying moment a masked thug stabs a man in the back and face with a huge blade today.

The attacker was caught on dashcam footage knifing his victim, 25, in broad daylight in East London.

A masked attacker was filmed stabbing a man in the back in East LondonCredit: Twitter 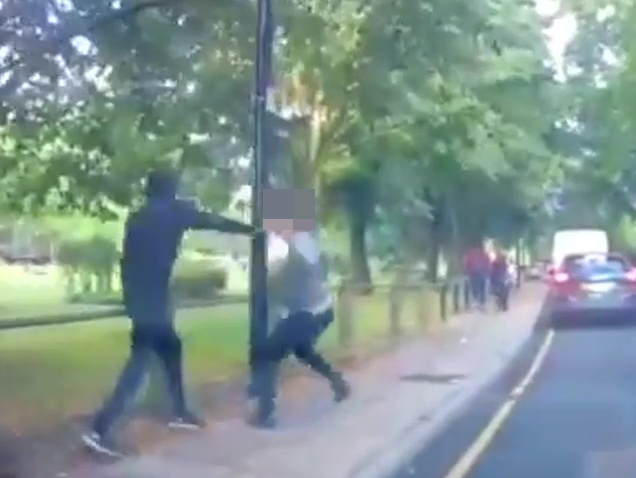 The hooded assailant then lunged at the man’s face with the huge bladeCredit: Twitter

The injured man fled in terror as the knifeman chased him after stabbing him around 8.20am in Stepney.

The victim in a grey body warmer turns and walks away from the masked attacker, who is dressed all in black, on Belgrave Street.

But the hooded knifeman whips around and surges towards him before plunging the blade into his back.

He then jabs the weapon towards the man’s face as he puts up his hand to defend himself.

The shocked victim sprints away from the hooded assailant, who carries on running into a park.

Detectives said the man suffered three stab wounds and was rushed to hospital.

His injuries are not life-threatening.

The Met slapped Section 60 stop and search powers on the area following a surge in knife attacks over recent days.

A Met Police spokesman said: “Police were called at approximately 8.40am on Wednesday, 15 September to reports of a man stabbed in Belgrave Street, E1

“He was taken to hospital for treatment – his condition is not life-threatening.”

Anyone with information that could assist police is asked to call 101 or tweet @MetCC and quote CAD 1534/15Sep.

The victim was later seen running off in the opposite direction after his attacker fled in to a parkCredit: Twitter 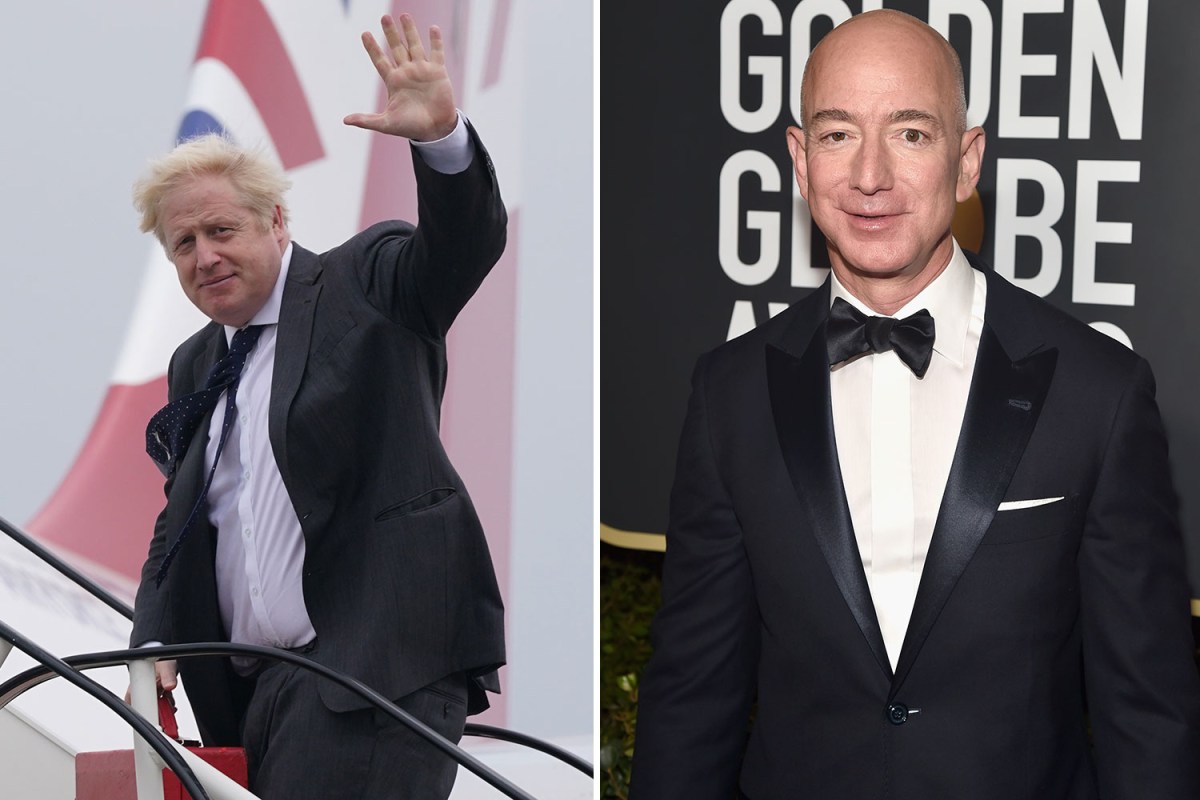