MEGHAN Markle and Prince Harry are set to make bombshell revelations in her explosive interview with Oprah.

Ahead of their interview, here are ten questions we would like the couple to answer: 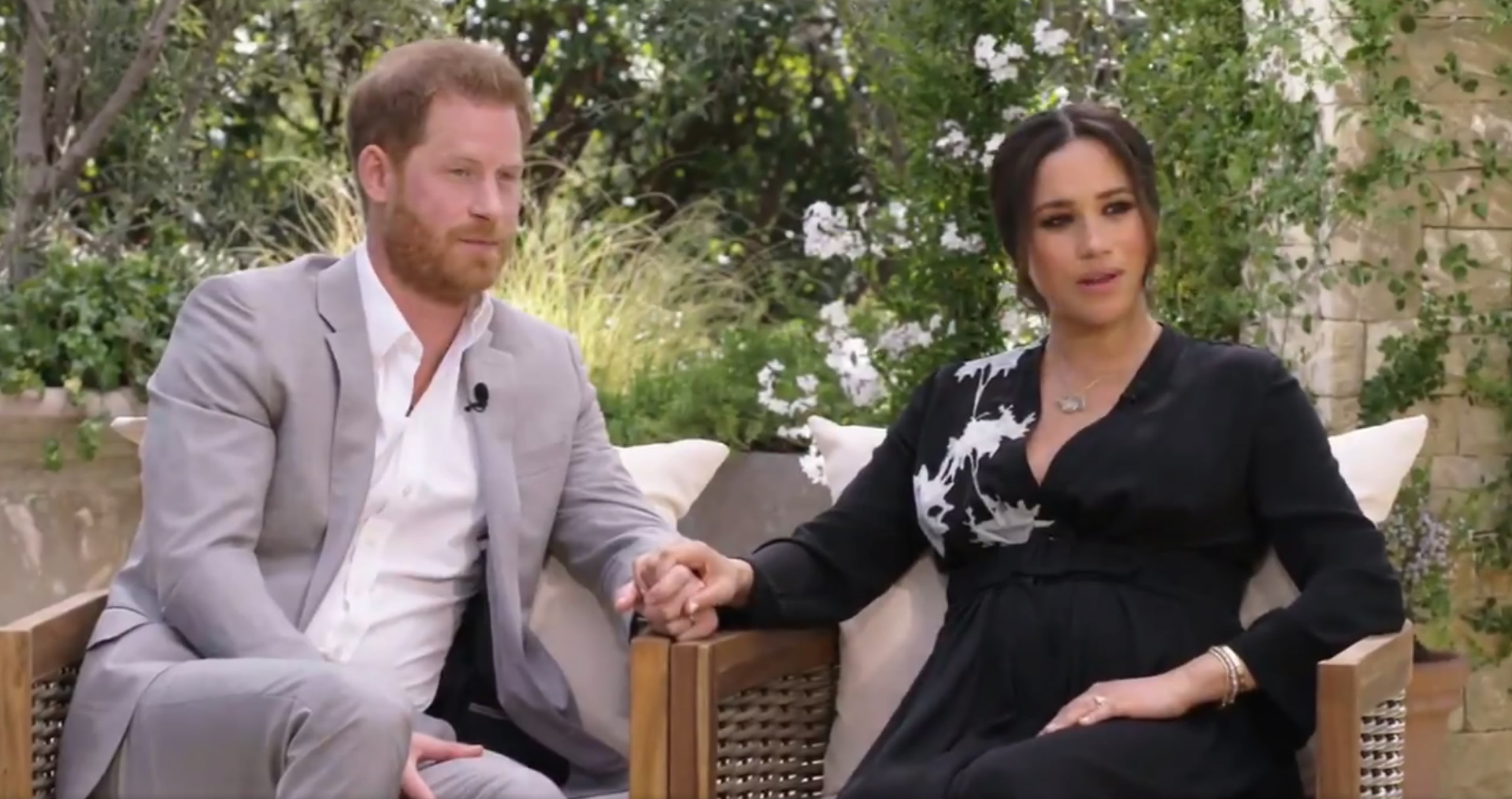 Prince Harry and Meghan Markle are set to reveal all in an interview with OprahCredit: CBS

Q: Meghan, why did you split from your first husband, film producer Trevor Engelson after just two years of marriage?

Q: Your friends were shocked and suggested you put your career first after landing a role filming Suits in Toronto.

Q: Harry, don’t you think it’s odd you’ve never met your father-in-law Thomas? And Meghan why won’t you make it up to him? He is desperate to see his grandson before he dies.

Q: Meghan, why did you say in your engagement interview you had never heard of Harry before you met him? Does anyone believe that? 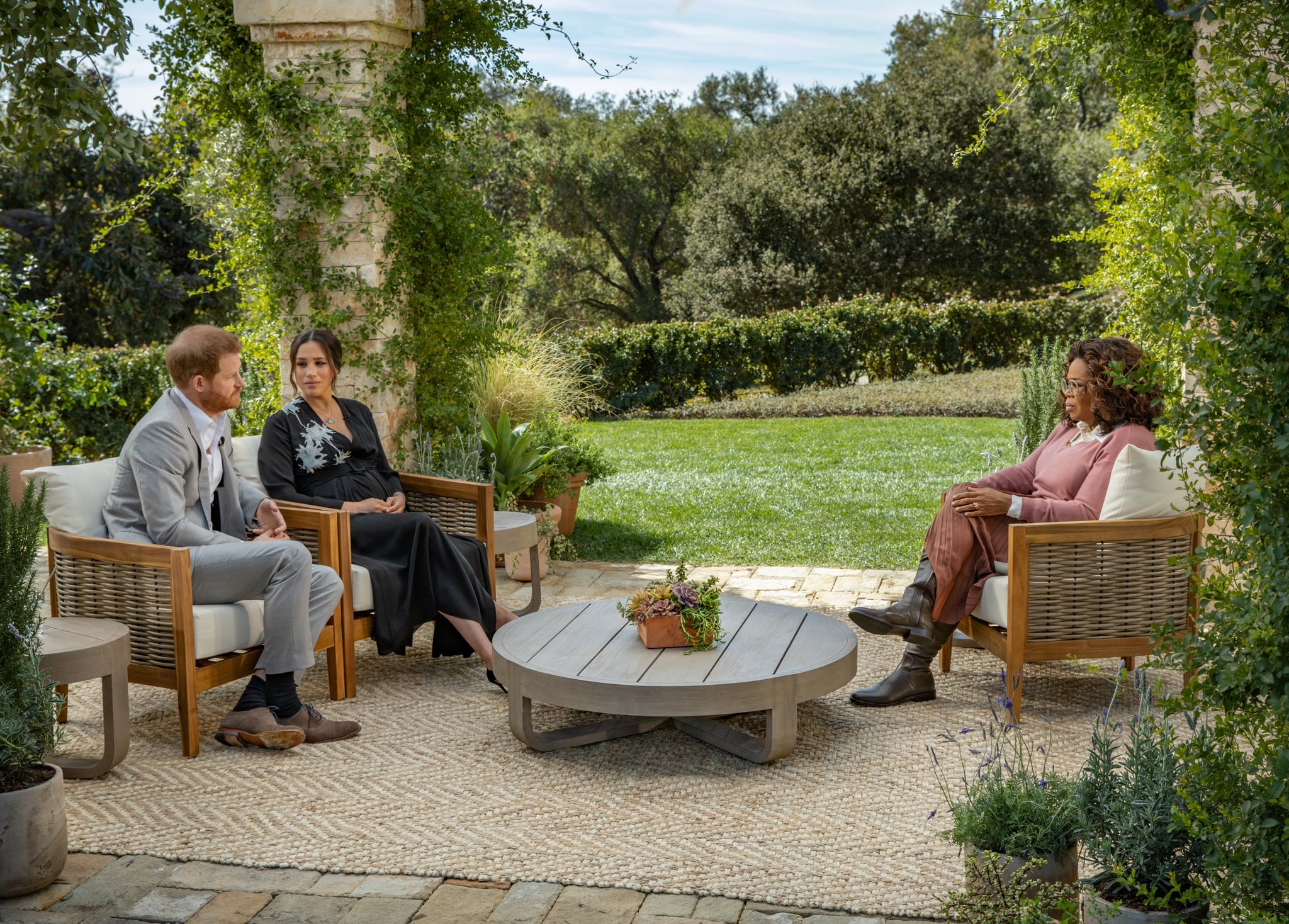 The couple are expected to discuss their split from the royal familyCredit: CBS

Q: Why were you so surprised at the pressures of being a royal? You knew what happened to Princess Diana and Harry said he told you what to prepare for.

Q: Why did you agree to a lavish wedding watched by the whole world but didn’t want a royal title for Archie? Was it because you never intended to stay in the royal family?

Q: Wasn’t it insensitive to complain about your lot in Africa, Meghan, while surrounded by people living in abject poverty?

Q: Why did you both lecture us on climate change and then take private jets on holidays?

Q: Meghan, why have reports emerged that you bullied Kensington Palace staff and why would anyone make them up?

Q: Harry, how does any of this help to heal the rift with the royal family, particularly your brother William?