Ten medical conditions that could see you face a £1,000 fine behind the wheel – don’t get caught out

MOTORISTS with a medical condition could face a whopping £1,000 fine if they get caught behind the wheel.

Experts have warned drivers they could be slapped with a hefty penalty or even prosecution if they don’t declare conditions including diabetes and sleeping problems. 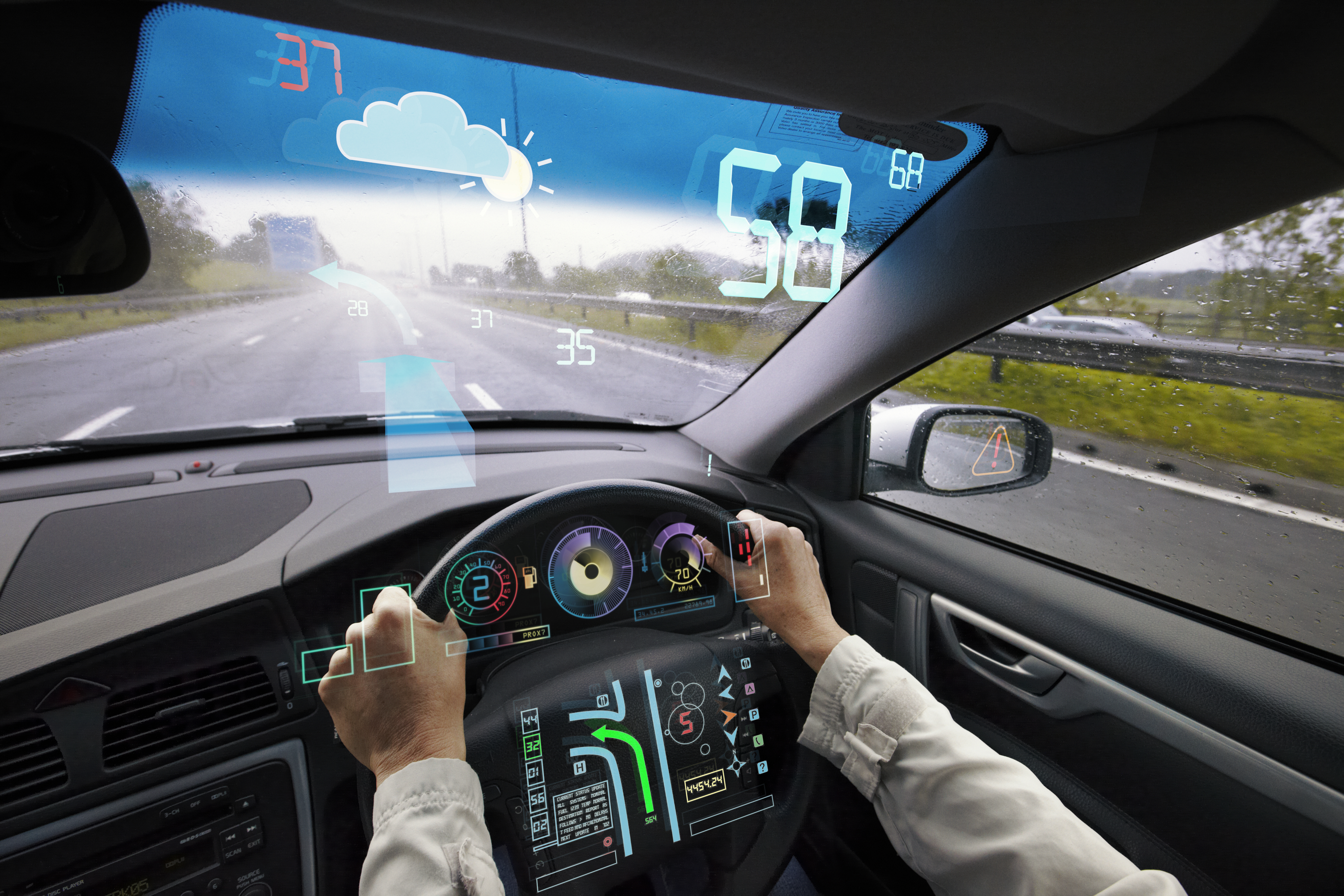 Medical conditions that need to be declared include vertigo and diabetesCredit: Getty – Contributor

Failing to declare a medical condition to the DVLA could prevent motorists from legally taking to the road, or could even invalidate their car insurance.

Penalties for not declaring a range of health problems, such as vertigo or epilepsy, can skyrocket to as high as £1,000 – and could result in persecution.

However, many Brits may be motoring around without knowing the factors that could drive them into hot water.

Experts from Quotezone.co.uk have identified ten common conditions that could prevent motorists from legally taking to the road – leaving them unprotected in the case of an accident. 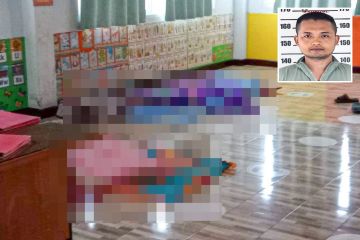 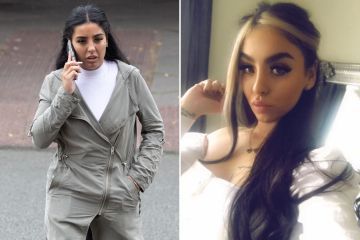 Greg Wilson, the car insurance comparison site’s founder, said: “A serious medical diagnosis on top of the fear of losing transportation and independence can be devastating.

“However, many conditions and medications won’t impair driving, which the DVLA and insurance providers recognise – but they do need to be keep up to date with any changes.

“Taking all precautions to be safe on the road is extremely important and drivers must play their part to ensure their wellbeing and the wellbeing of other road users is protected to the best of their knowledge.

“We found some quite surprising and lesser known conditions, some of which carry an increased risk and therefore insurance premiums can be higher.

More seriously, some ailments can even result in the driver’s licence being revoked.

“If drivers have been diagnosed with any of these conditions they need to inform both the DVLA and their insurance provider, since having inaccurate details on the insurance policy can void the insurance and leave drivers unprotected.”

What medical conditions do motorists need to declare?

Diabetes can lead to further complications including hypoglycaemia, which can result in drowsiness and blurred vision.

It may not lead to a driving licence being revoked, but the DVLA do need to be informed, especially if the diabetes diagnosis is serious.

Drowsiness behind the wheel can be a killer.

Conditions including sleep apnoea, where breathing stops and starts during sleep, as well as other illnesses affecting fatigue, need to be declared.

Issues such as arrhythmia need to be reported as the heart condition can affect your ability to stop a car – and can also be distracting.

Clearly, having good vision is one of the most important factors when driving.

With conditions such as glaucoma, it is up to the DVLA what procedure to carryout regarding your license.

After having a stroke it is possible that you may be able to drive again in the future – but initially you must stop driving for at least a month.

If you have returned back to normal health after a month, you can start driving again – but the DVLA needs to be informed.

If you have had a seizure whilst awake and lost consciousness, your licence will be taken away.

Drivers can reapply for a licence if they go six months without a seizure, but motorists should get reassurance from medical experts.

Recurrent or sudden dizziness can be extremely dangerous while driving, and must be reported.

Syncope is a condition that causes a temporary loss of consciousness.

Driving while suffering from fainting conditions including syncope, which causes blackouts, can be dangerous to both you and other road users.

Operations on certain body parts, including your legs, can exempt you from driving.

Whether you can get behind the wheel after an operation can be up to your doctor, who should inform you on driving procedures after leaving the hospital.

It is likely you may be told to stop driving if prescribed strong medications, such as opioid painkillers.

Other medications including tranquilisers and certain antidepressants can also affect driving ability, alongside any that cause drowsiness or say ‘do not operate heavy machinery’.

Seniors Don’t Want to Retire Anymore. Here’s Why and How to Help