COPS have launched an investigation is under way after a teenager girl was “raped in a park” in Warwickshire.

Officers say the girl was attacked in public in Bedworth on Saturday evening.

Officers say the girl was attacked in public in Bedworth 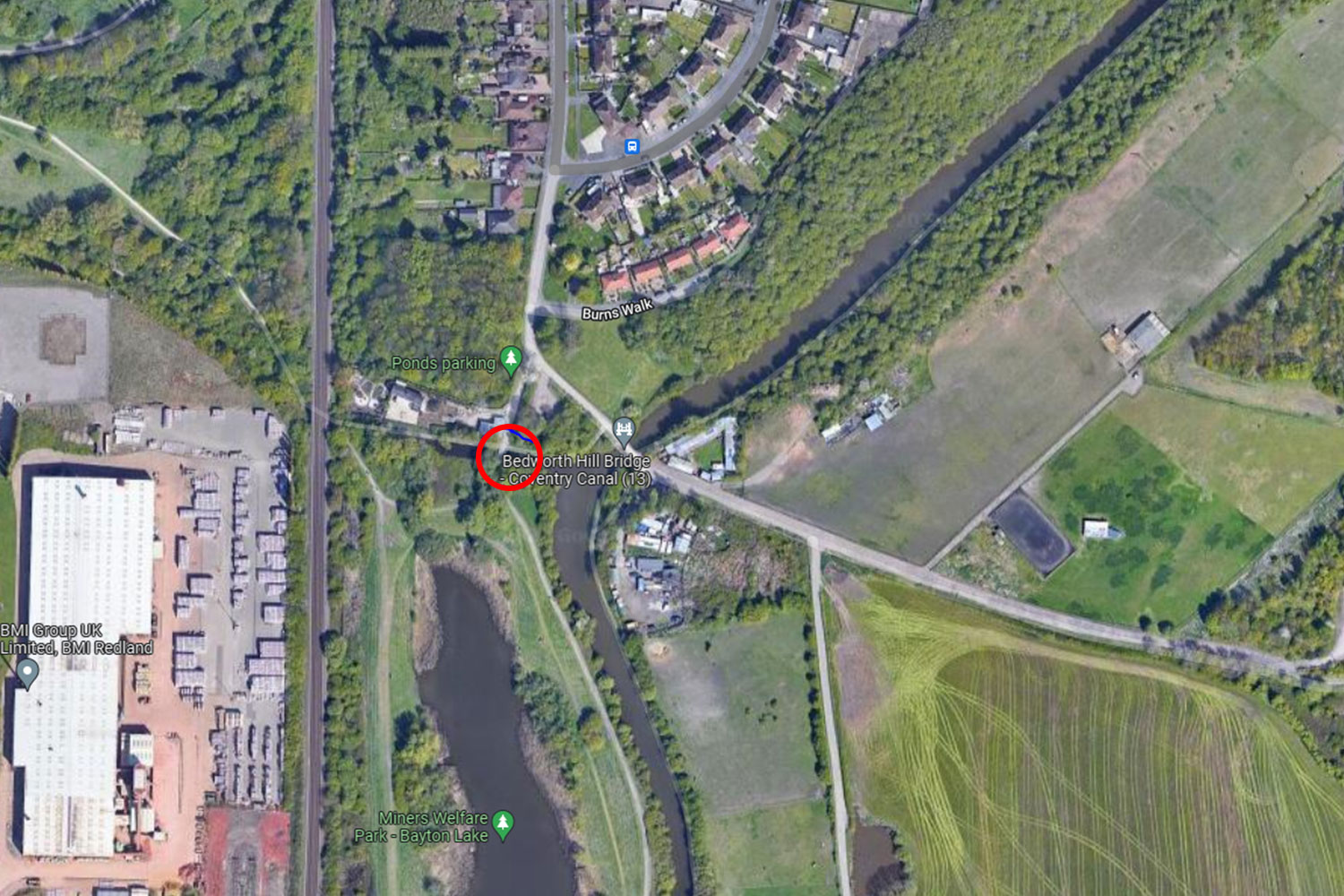 Detectives say in the lead-up to the incident, the girl was sitting with a group on the grass at the bottom of Walter Scott Road where it meets Coalpit Fields Road between 6.45pm and 7.15pm when they were approached by another group.

Officers then attended the scene. The area has been cordoned off as part of ongoing enquiries and several officers and police cars have been seen in the area.

The girl is being supported by specially trained officers. Patrols have also been increased locally.

The police presence had triggered concern locally about what had happened.

A number of local residents had expressed their worries on social media.

Detective Inspector Collette O’Keefe at Warwickshire Police said: “We understand this incident is likely to cause concern among the local community but we would like to reassure them a full and thorough investigation has begun.

“We are carrying out extensive enquiries and pursuing a number of lines of enquiry as part of our ongoing work.

“Specially trained officers are providing support to the victim at this time and we have cordoned off an area at the bottom of Walter Scott Road where it meets the junction of Coalpit Fields Road as we conduct initial enquiries.

“There will be an increased police presence in the area over the coming days while we look to establish exactly what happened.

“We would encourage anyone who was in the area between 6.45pm and 7.15pm on Saturday, who witnessed the incident or can help with our ongoing enquiries to get in touch.

“Any information, no matter how small it may seem, could be important so please contact us if you think you may be able to assist.”

Anyone who witnessed the incident, saw anyone acting suspiciously or was in the area at the time should call 101 or Crimestoppers anonymously on 0800 555 111 quoting incident 415 of 19 March.