Cheyenne, 28, announced that the campaign called “Rage Regardless Ry” would be part of February’s Rare Disease Month on Tuesday. 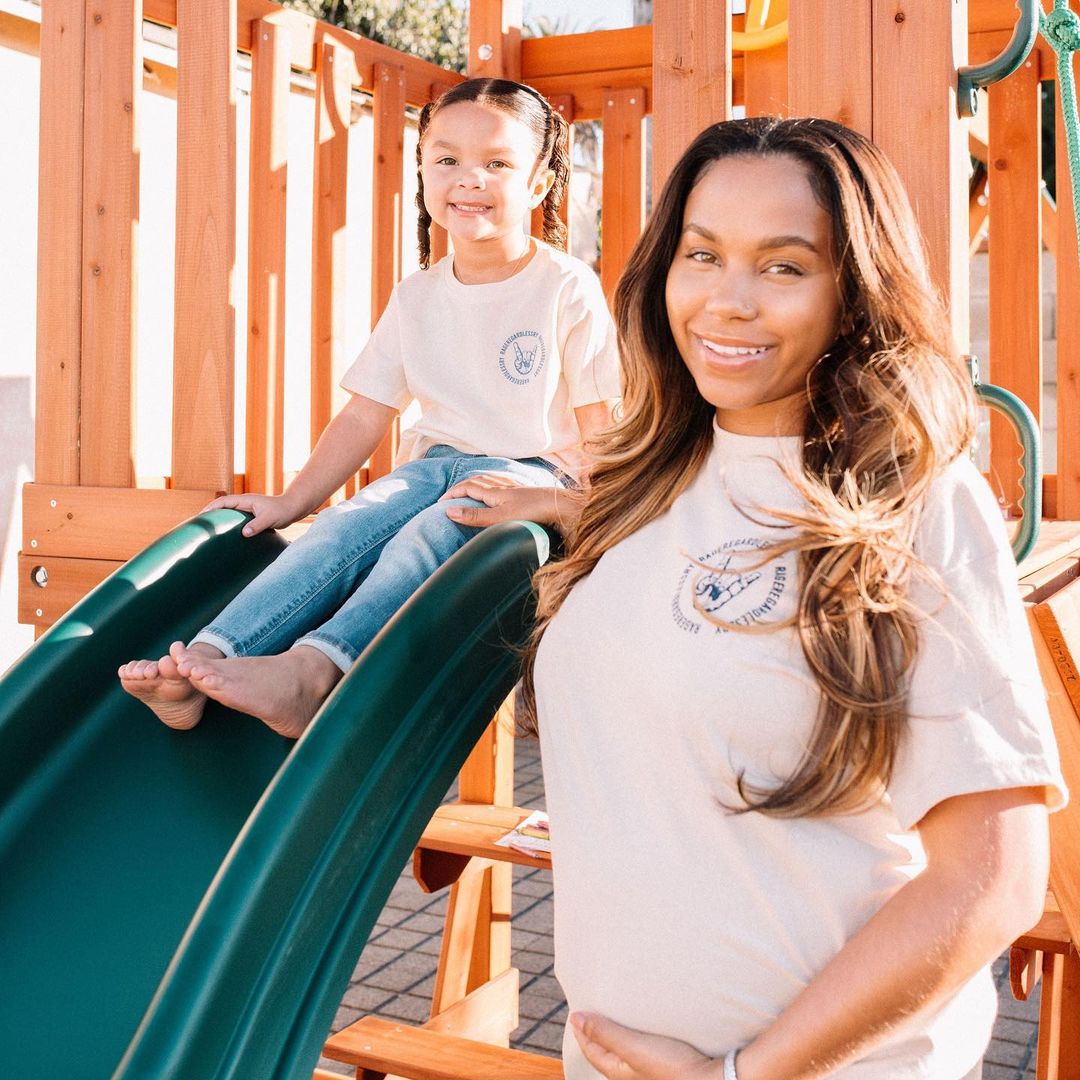 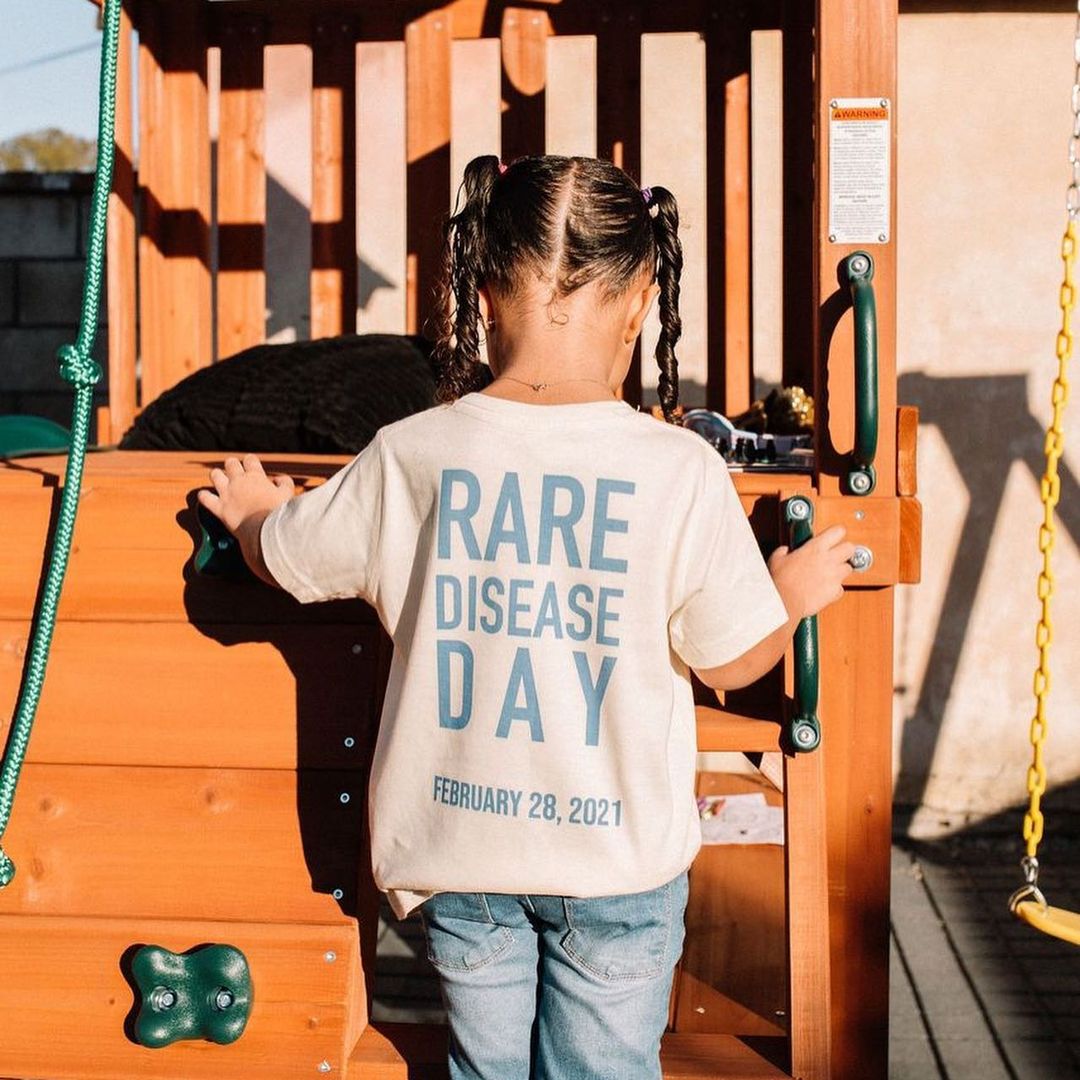 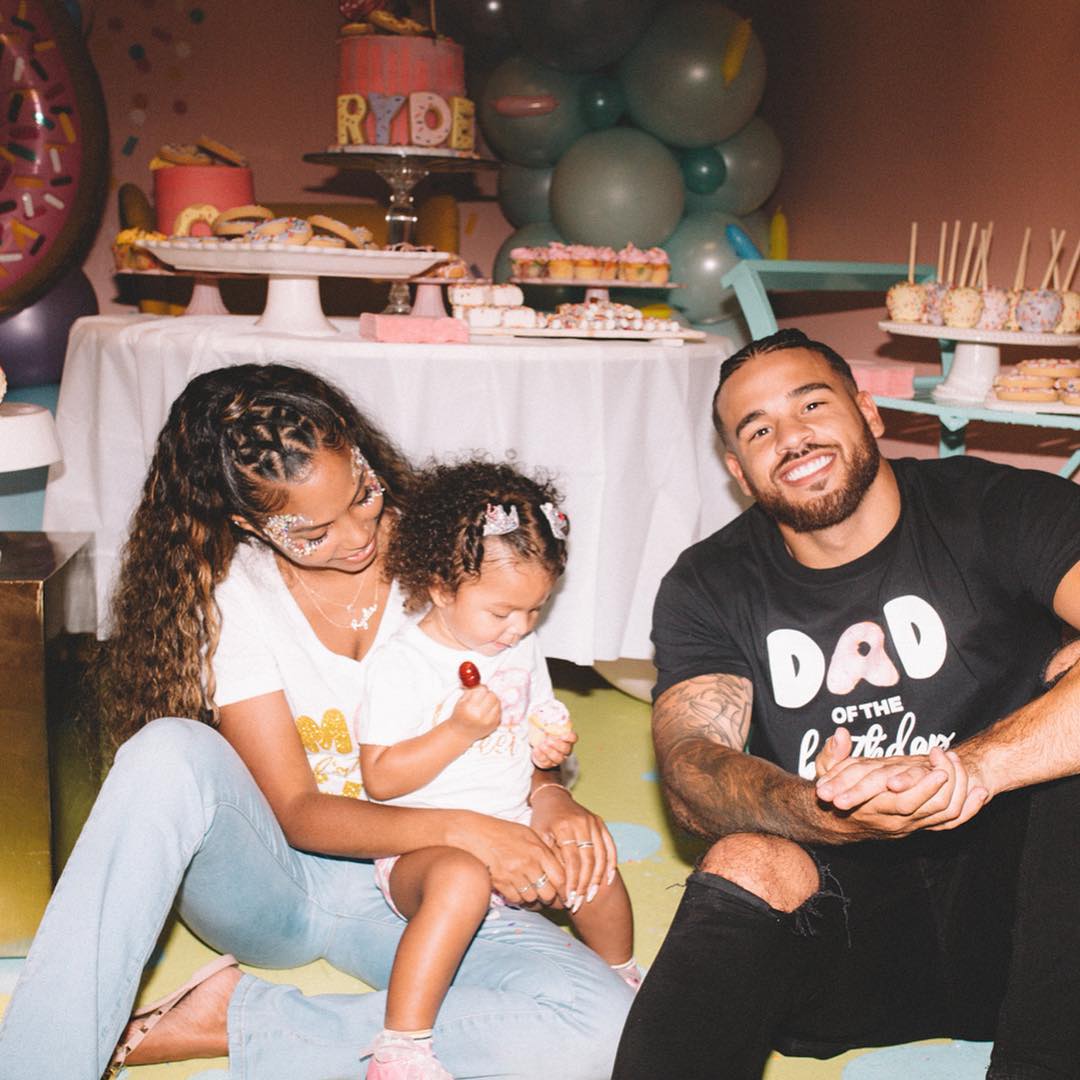 The Teen Mom took to Instagram to promote the initiative and merch alongside an adorable snap of little Ryder, who has VLCAD deficiency, a rare congenital condition which can lead to other health issues.

Cheyenne wrote: “Happy February! It is officially Rare Disease Month and we are excited to share your stories on @rageregardlessry_ .

“Every day this month we will be sharing a journey of someone with a rare disease. We are honored to share your stories and bring awareness to all rare diseases.

“I also want to say a huge THANK YOU for purchasing the Rare Disease Day T- Shirt. I still can’t believe we sold out in ONE DAY!! They are now available for pre order and selling out fast. 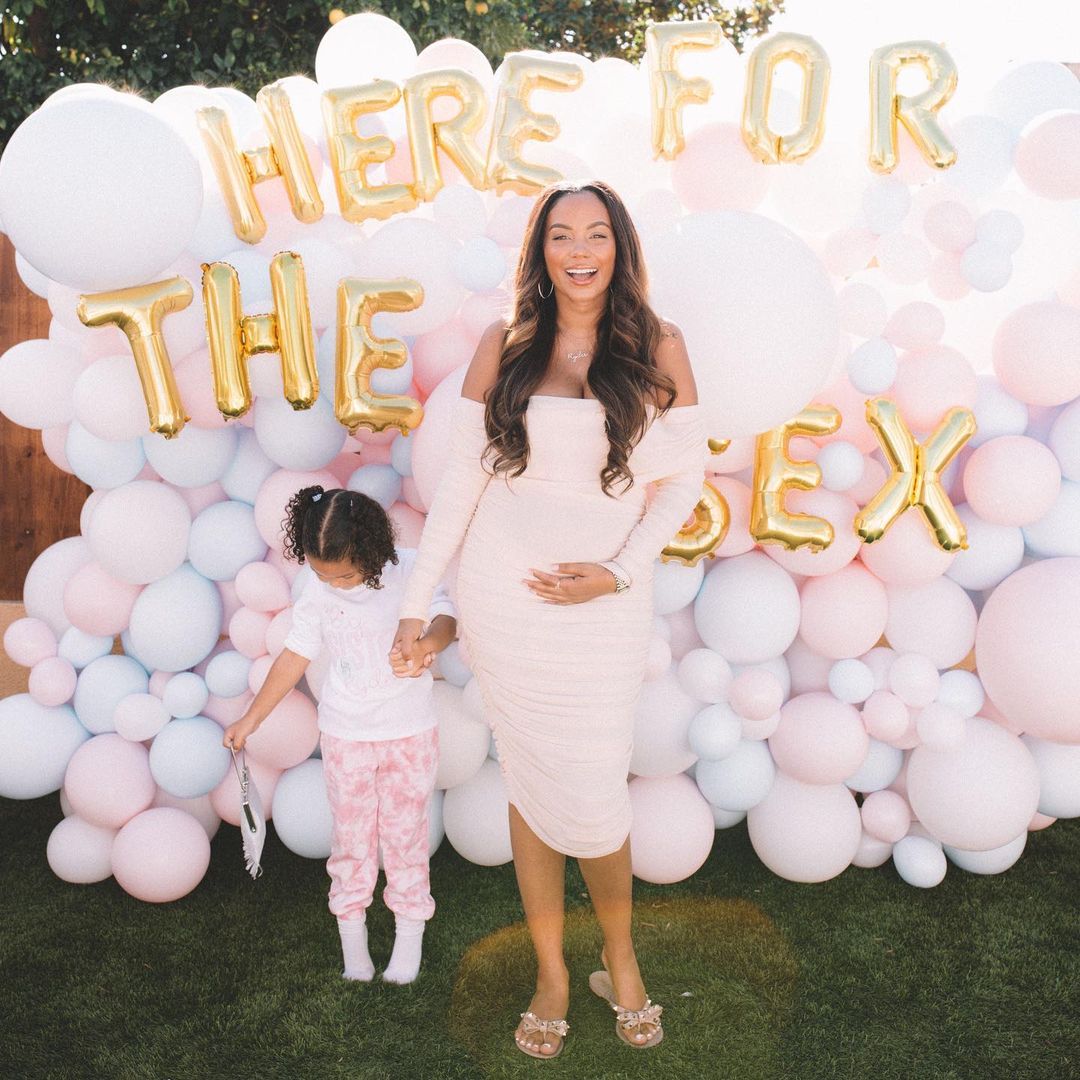 Cheyenne announced she was expecting a boy on January 1Credit: @can_seco 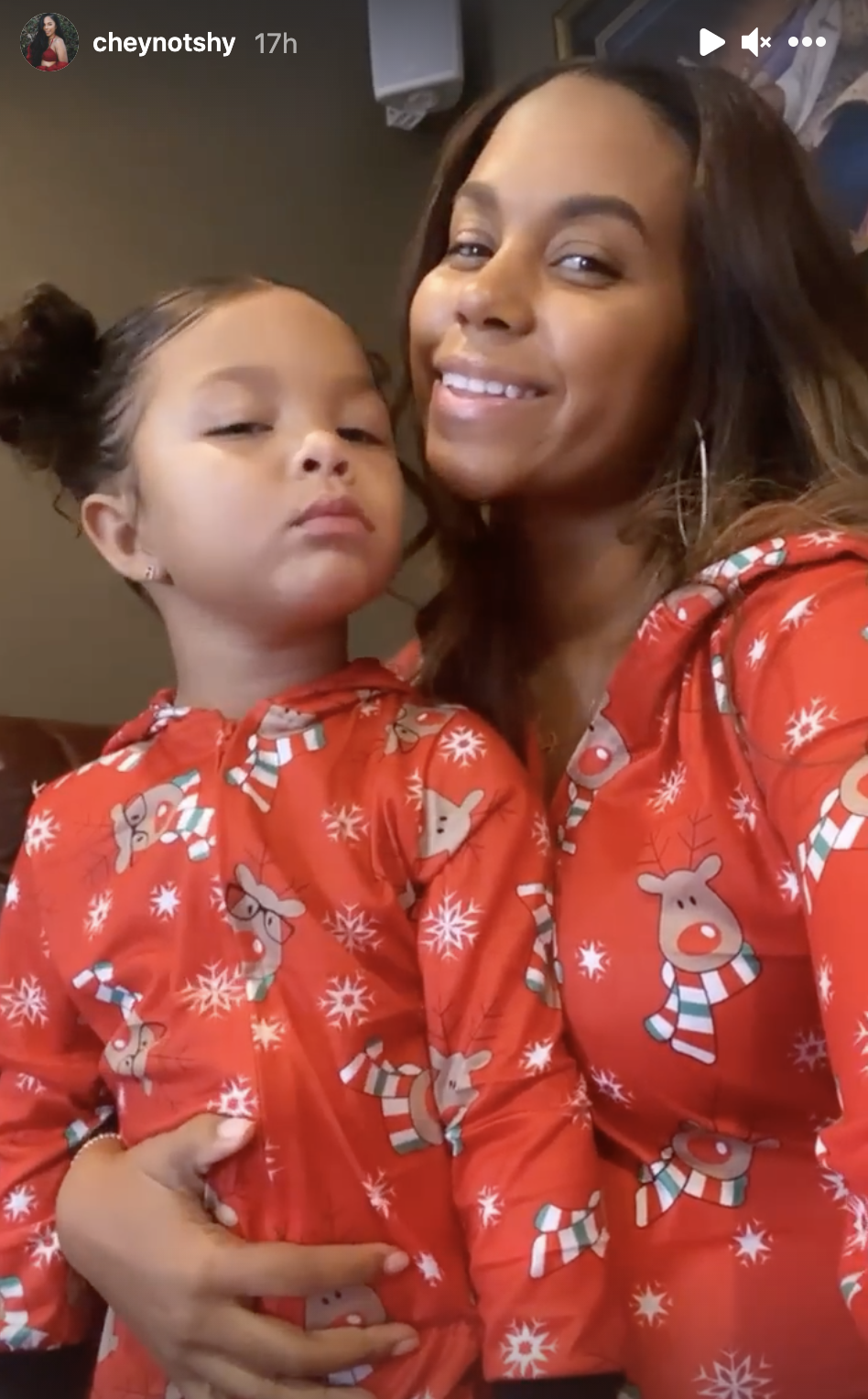 She has launched an initiative for Ryder’s condition Credit: Instagram 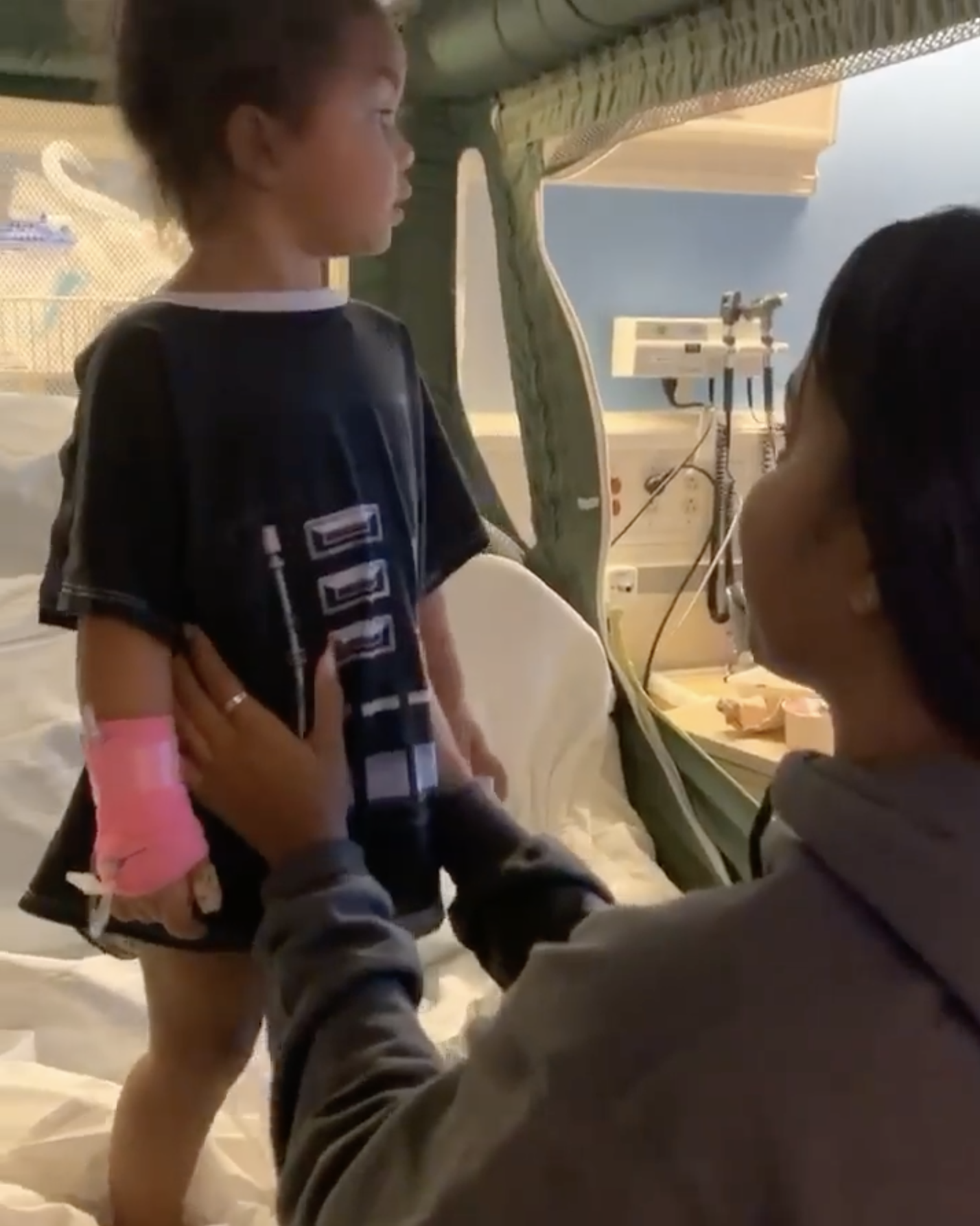 Ryder has VLCAD deficiency, a rare congenital condition which can lead to other health issuesCredit: Instagram 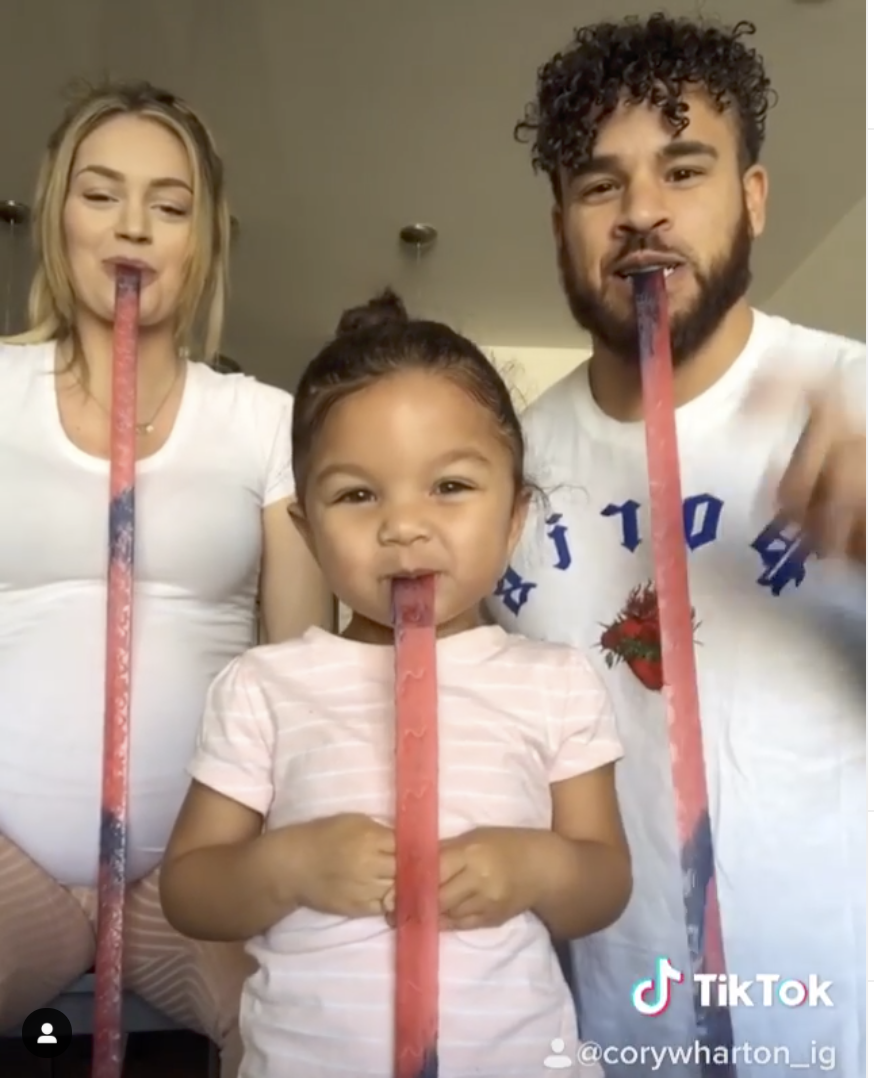 Her parents and their parters had to be extra careful with her during the coronavirus pandemicCredit: Instagram/Cory Wharton

“I am overwhelmed with the support you guys have provided to RRR. This started out as a small hope just to get Ryder’s condition awareness. It has become much more. I cannot thank you enough! (Also freaking out that we hit 20k followers!!!).”

Rage Regardless Ry bio describes it as being “dedicated to empowering families affected by metabolic conditions.”

Cheyenne told Us Weekly that she and Cory have “mastered” co-parenting and “how to live separate lives but still have a life for Ryder, together.”

She went on to say that Cory, who welcomed a baby daughter Mila with his partner Taylor Selfridge last year, are “definitely supportive through [her pregnancy] and excited for Zach.”

Who is Cheyenne Floyd from Teen Mom? 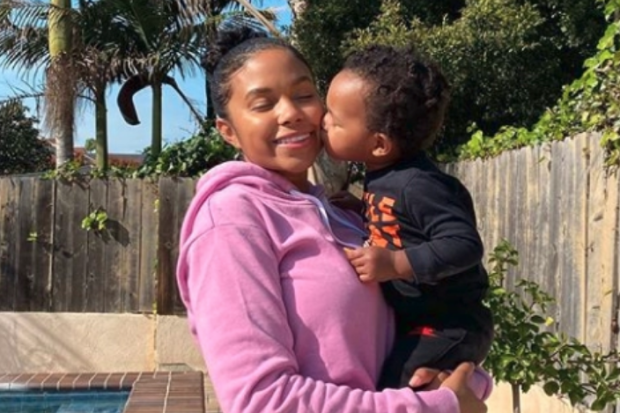 She first rose to fame in 2015 after starring in the third season of MTV’s Are You The One?

Cheyenne then went on to compete on the 28th season of The Challenge: Rivals III.

She met Cory when they both appeared on the show The Challenge: Rivals 3.

They welcomed three-year-old Ryder together, but Cory didn’t know he was Ryder’s father until she was six months old.

After finding out that Ryder was his daughter, the former couple have been co-parenting.

She was 24-years-old when Ryder was born.

Cheyenne, Cory, Zach, and Taylor have to be extra careful with Ryder during the Covid crisis as a result of her condition, which causes the body to be unable to breakdown certain fats into energy.

The National Institutes of Health defines VLCAD as: “Signs and symptoms can occur during infancy, childhood or adulthood depending on the form of the condition and may include low blood sugar (hypoglycemia), lack of energy, and muscle weakness.

Meanwhile, expectant mom Cheyenne has predicted that her unborn son Ace will look like his dad, her old flame Zach, 30. 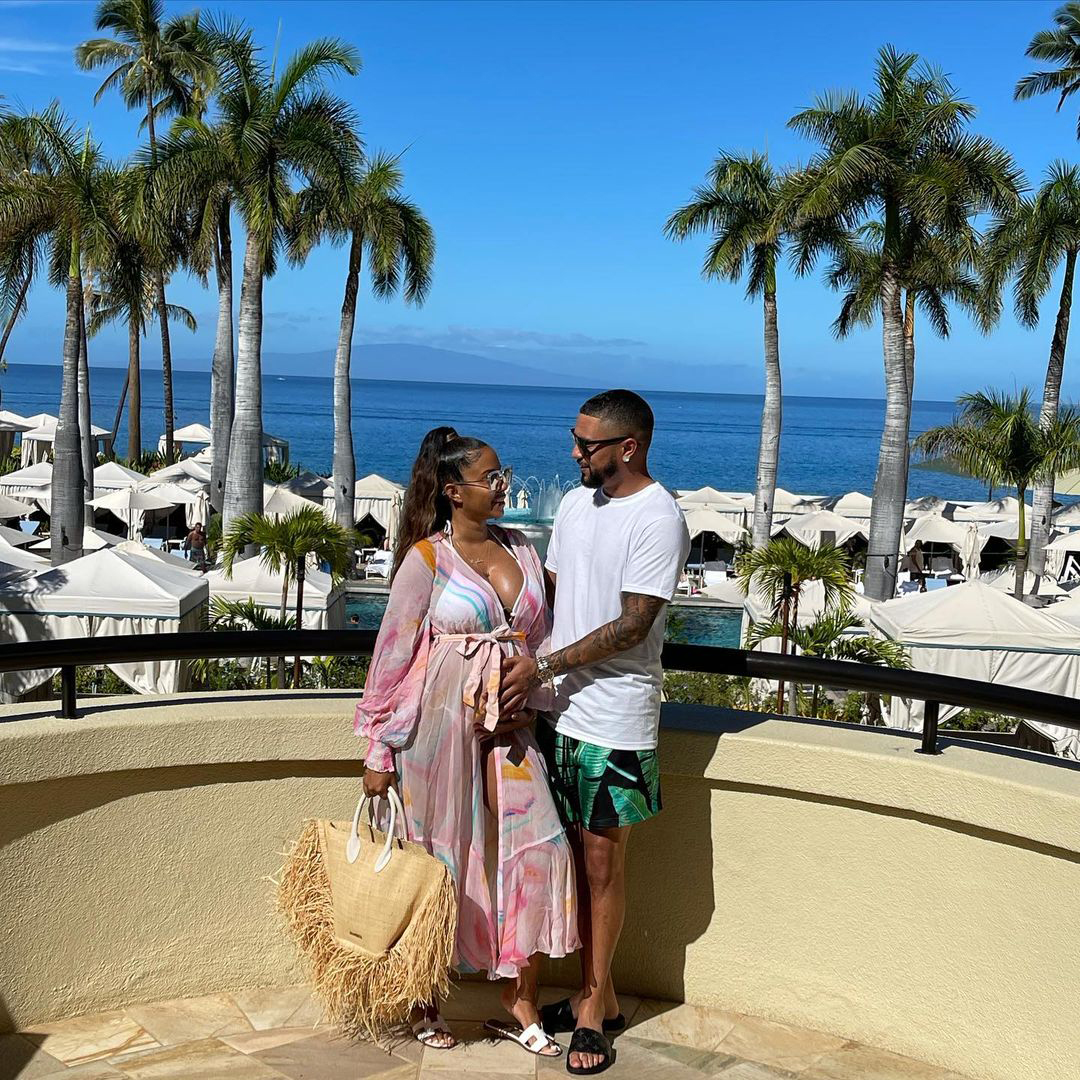 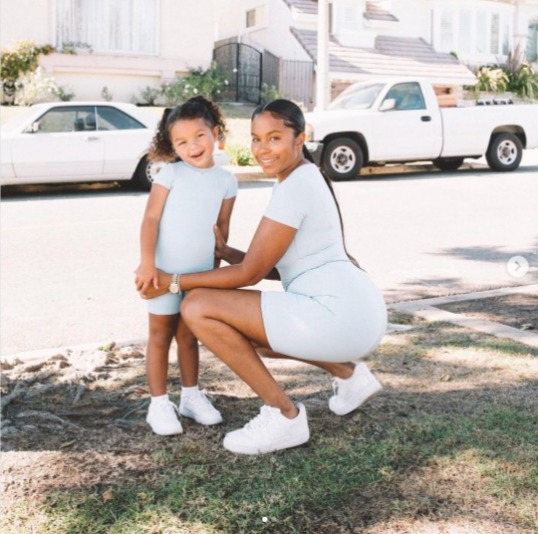 She reconnected with him during the pandemic after he sent her a direct message on Instagram.

Cheyenne shared a photo of the couple on their current Hawaiian getaway and wrote: “One of the best feelings in the world.

“Can’t wait to see who Ace looks like. I have a feeling he’s going to be his dad’s mini.”

The MTV star dated Zach while she was in her senior year of high school and they were on and off for years, before officially reconciling in 2020.

She announced on January 1 that the baby is a boy in an Instagram video.

While Cheyenne said she’s happy with two kids, Zach recently admitted he’d like to have another child in a few years. 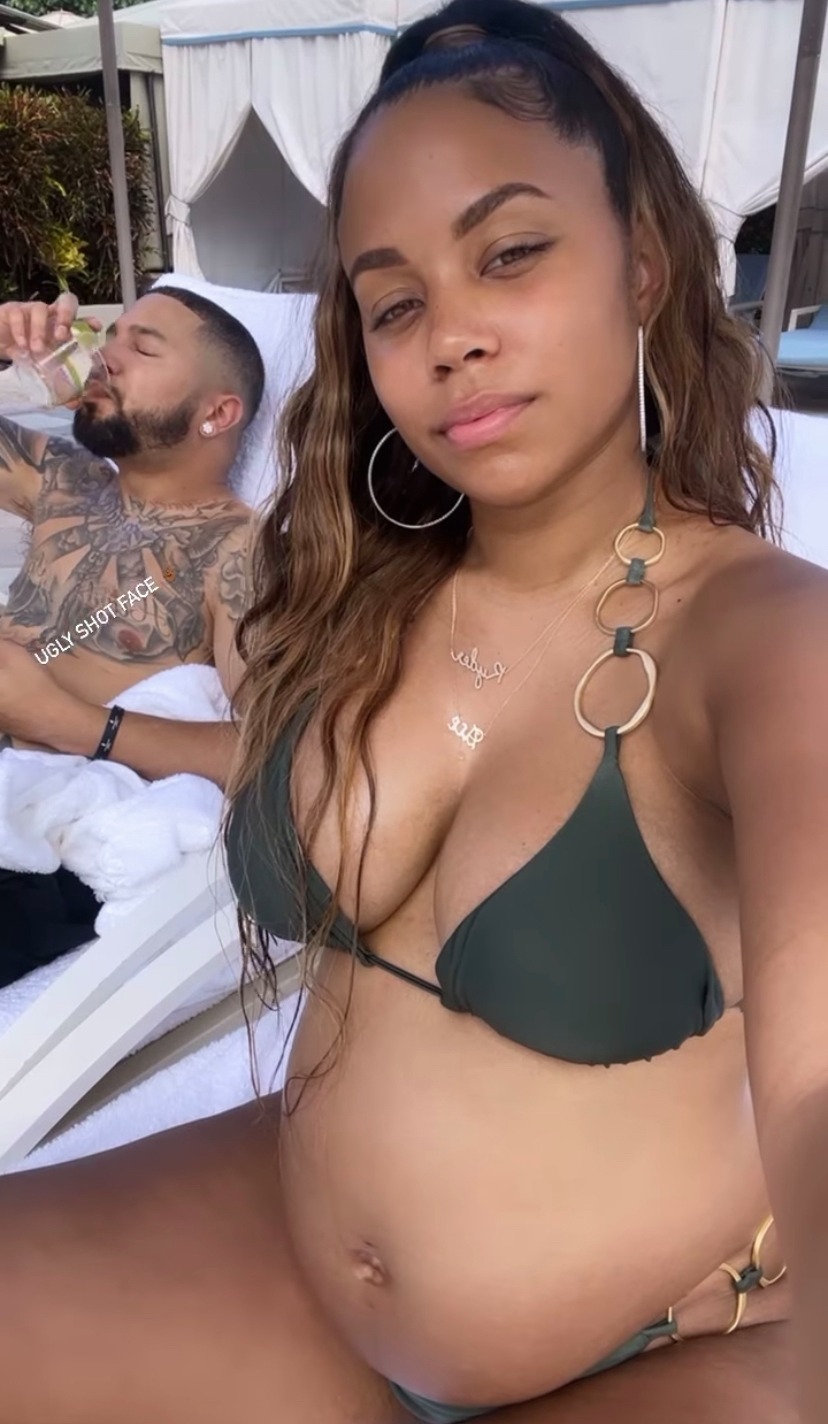 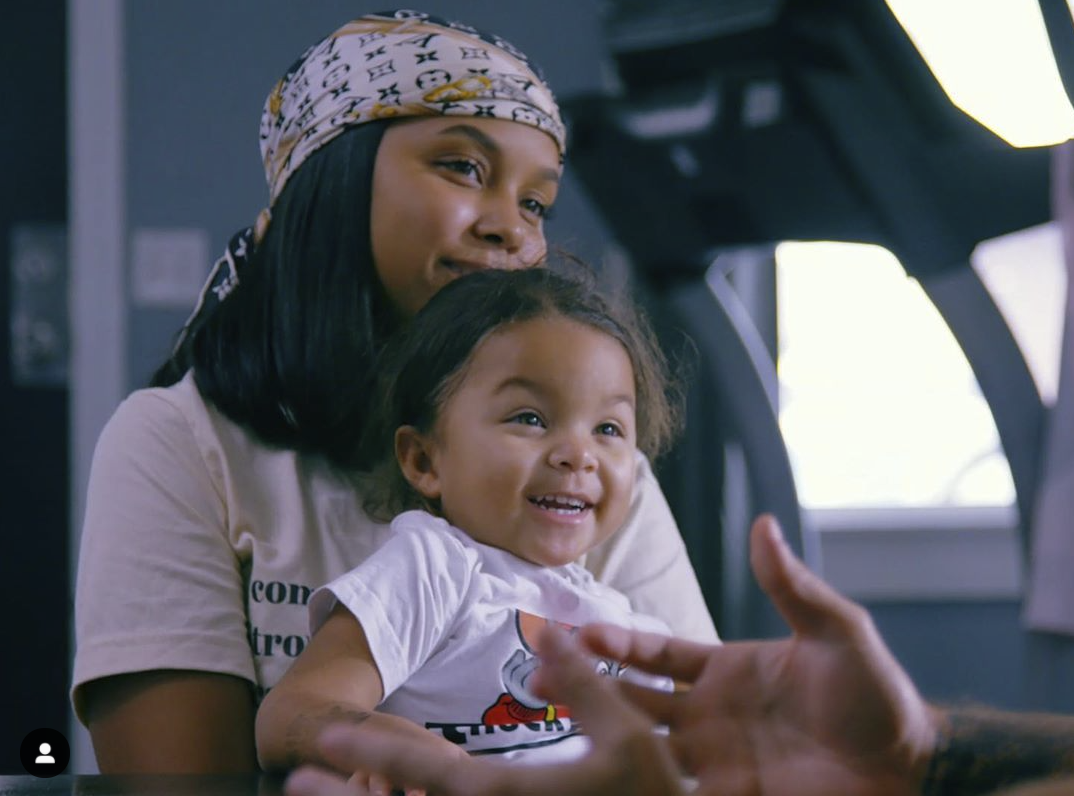 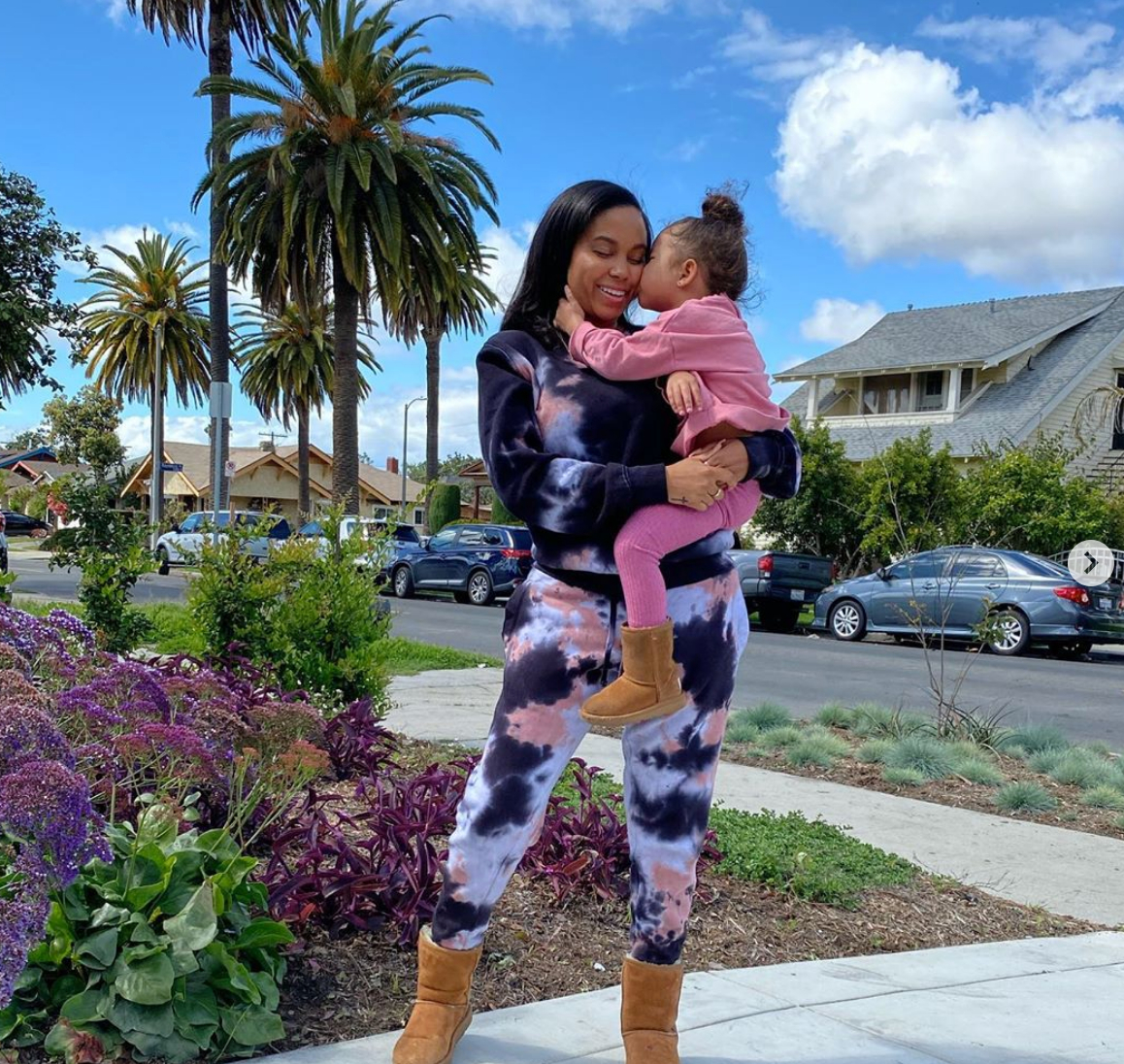 Cheyenne confirmed she was dating her high school sweetheartCredit: Instagram 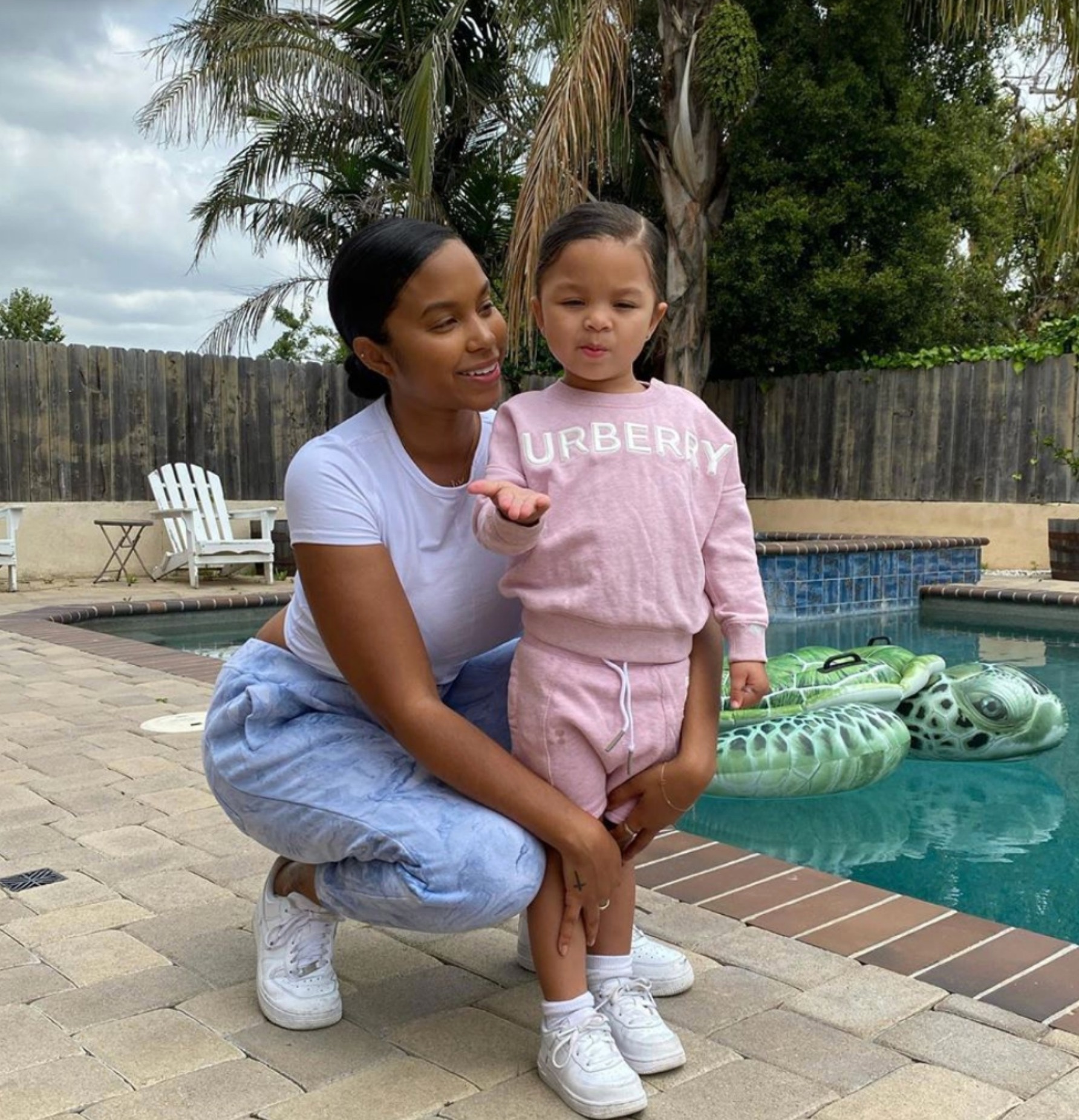 The expectant mom said she ‘can’t even see’ over her bumpCredit: Instagram

Russia: Alexei Navalny sent to prison for 2 years and 8 months