MACI Bookout has clapped back at her ex Ryan Edwards after he called her a “punk b***h,” as she threatened that she would finally “expose the TRUTH” about him.

The Teen Mom OG star stood her ground after Ryan slammed her and her husband following the part one reunion show. 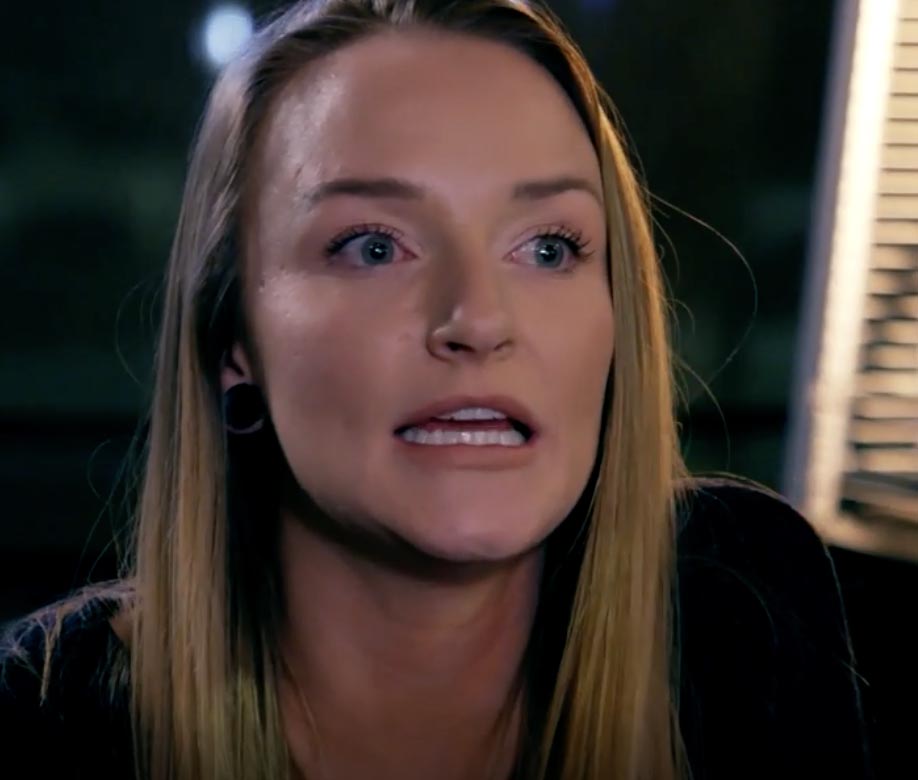 Maci has clapped back at Ryan EdwardsCredit: MTV 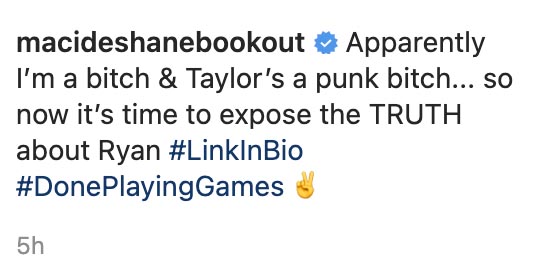 Maci, 29, spoke to Teen Mom Talk Now today about her opinion towards her ex after the father of three spoke out about the mom doing things for “attention.”

“If Ryan spoke to the therapist as much as he has spoken to the tabloids over the few months; he might actually have a relationship with Bentley,” she roasted.

“People do that because they feel incompetent, threatened or less than whatever makes him feel that way. He could be like my one-year-old that does stuff like that for attention.” 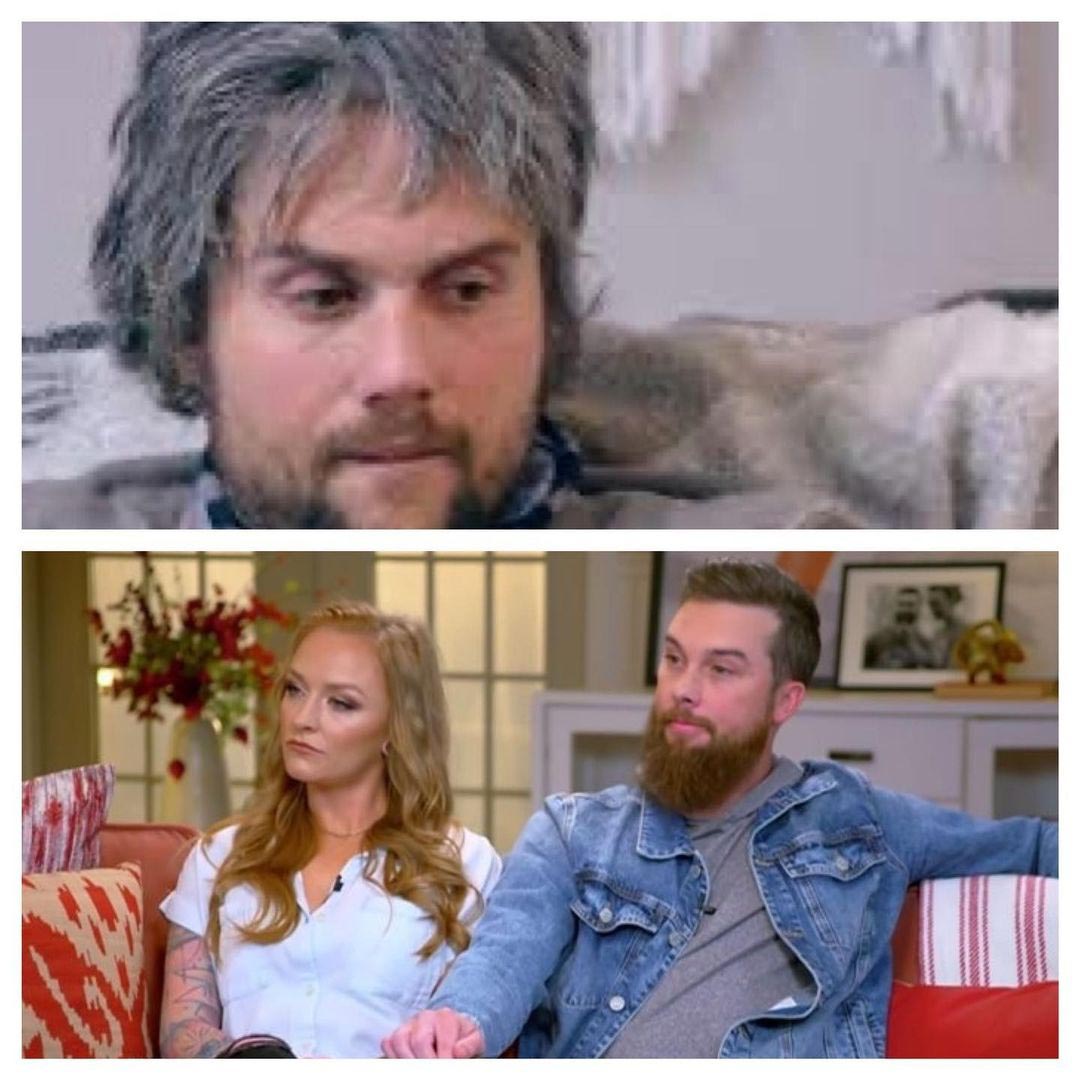 Maci suggested her ex try ‘therapy’ after he called her a ‘punk b***h’Credit: Instagram

The reality star’s claim follows the explosive reunion special, where Maci’s husband Taylor McKinney went off about his wife’s baby daddy, saying: “I think every week when you watch a new episode, you think Ryan can’t possibly be any dumber than he is, and he will prove you wrong the next week.

“I mean that guy can really show you how big a piece of s**t he really is.”

After the reunion, Ryan, his wife Mackenzie, and his parents Jen and Larry were all fired from the network.

The long time MTV star said his release was a “blessing in disguise.” 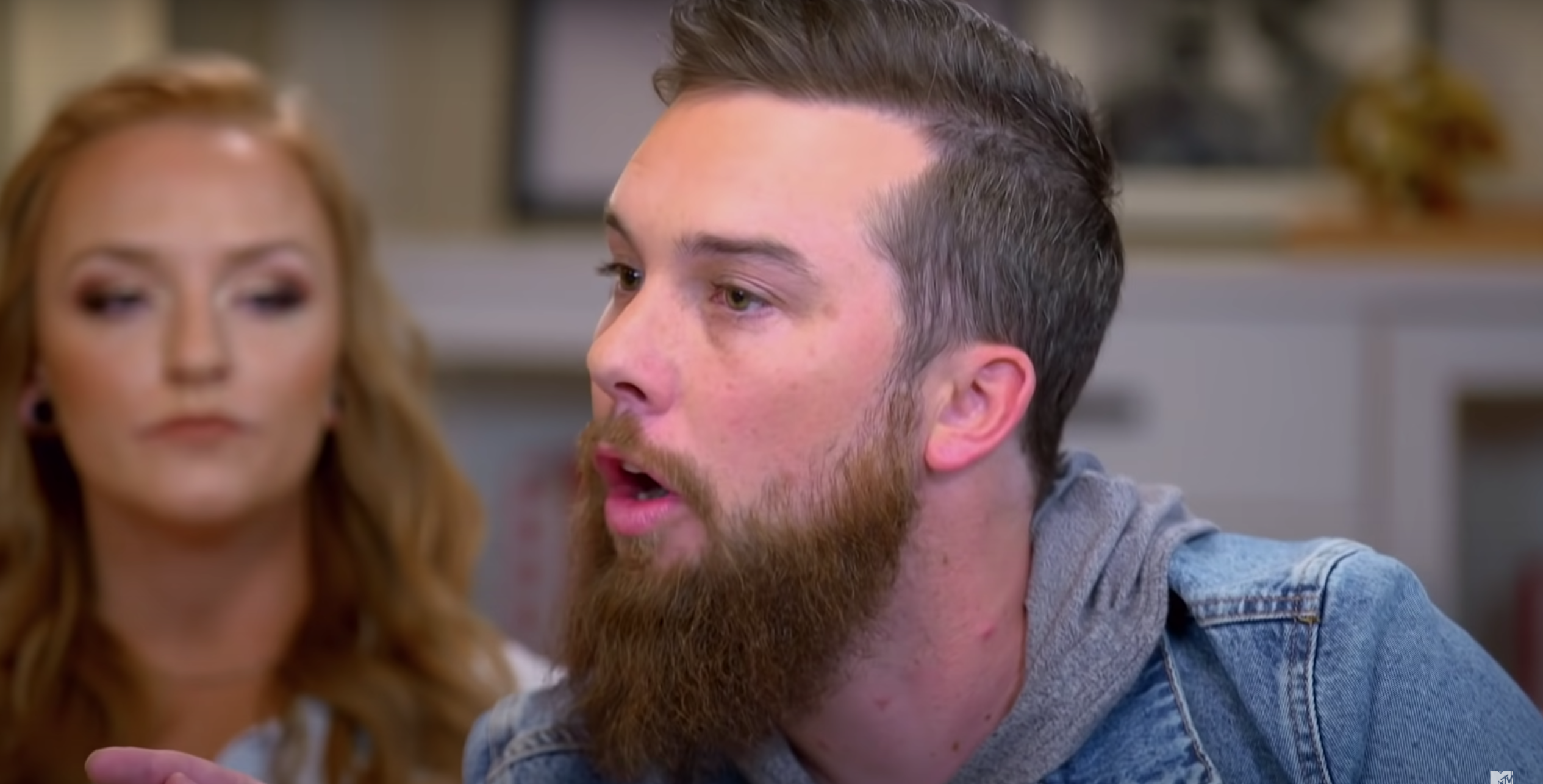 Taylor had an altercation with Ryan’s parentsCredit: MTV 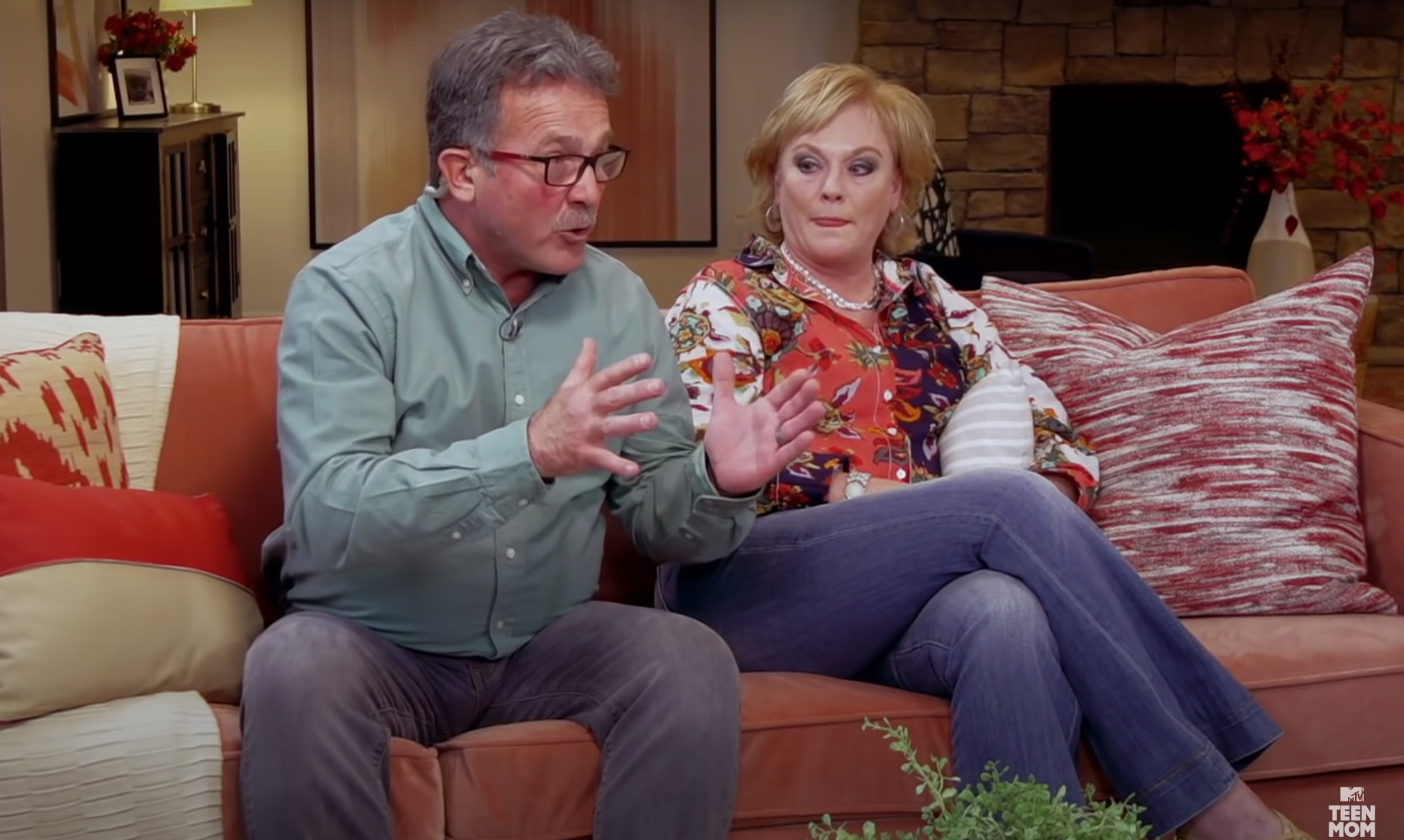 The family was fired from MTV shortly afterCredit: MTV

“We are so happy that we are no longer doing it. This is the happiest I’ve been since before I started taking painkillers,” he shared.

“It makes me real happy to see my wife so happy so I couldn’t ask for much more.

“Mackenzie’s doing her thing with her business and I am starting my own fabrication business building off-road race cars and racing them as well,” he continued.

Ryan previously told The Sun that Maci got the family fired out of “retaliation” following the encounter at the special. 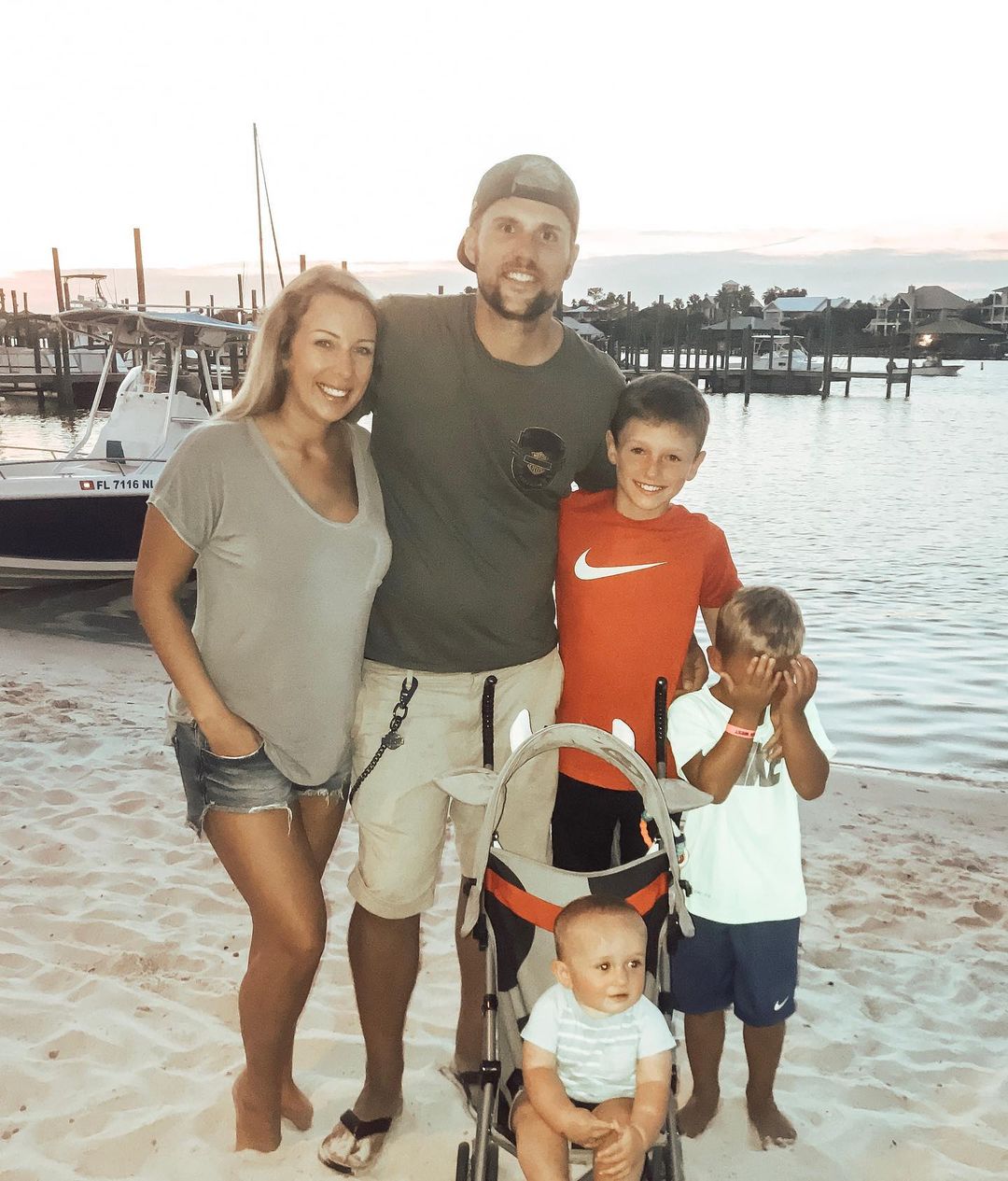 Ryan gushed over how ‘happy’ he was after being firedCredit: Instagram 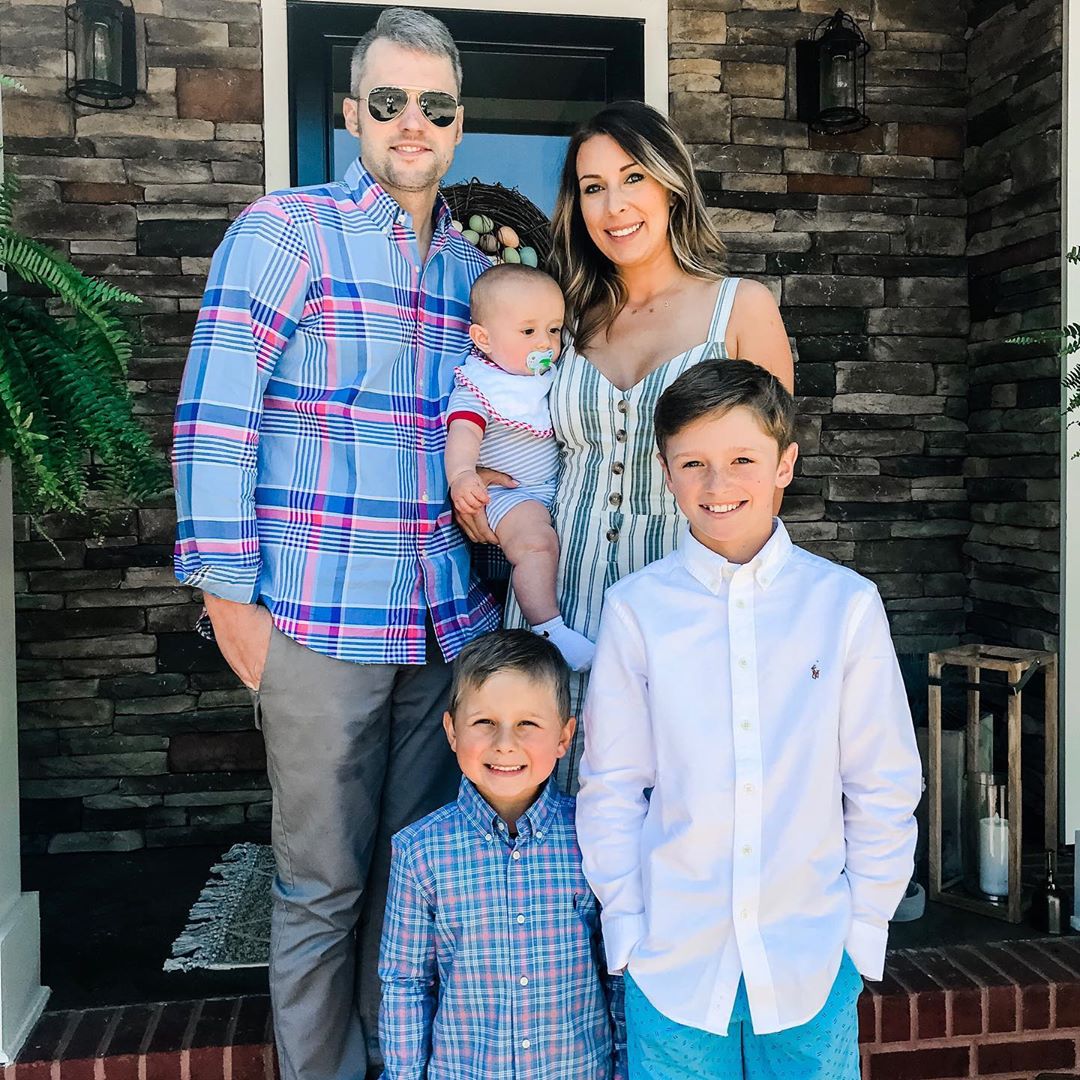 He claimed he has ‘evidence’ to help him gain custody of BentleyCredit: Instagram

The TV personality also revealed that he has “evidence” that will help him retain custody of their son Bentley, 12.

“I’ve collected enough information that is on video and pictures to be able to have Bentley all the time.

“I’m not trying to turn Bentley’s world upside down so I’m trying to find a way to do this,” he told The Sun, though he didn’t relay what evidence he maintained.

In October, Ryan’s father Larry also spoke to The Sun, claiming that their side of the family is “not allowed” to see Bentley, and they “haven’t gotten to see him very much.” 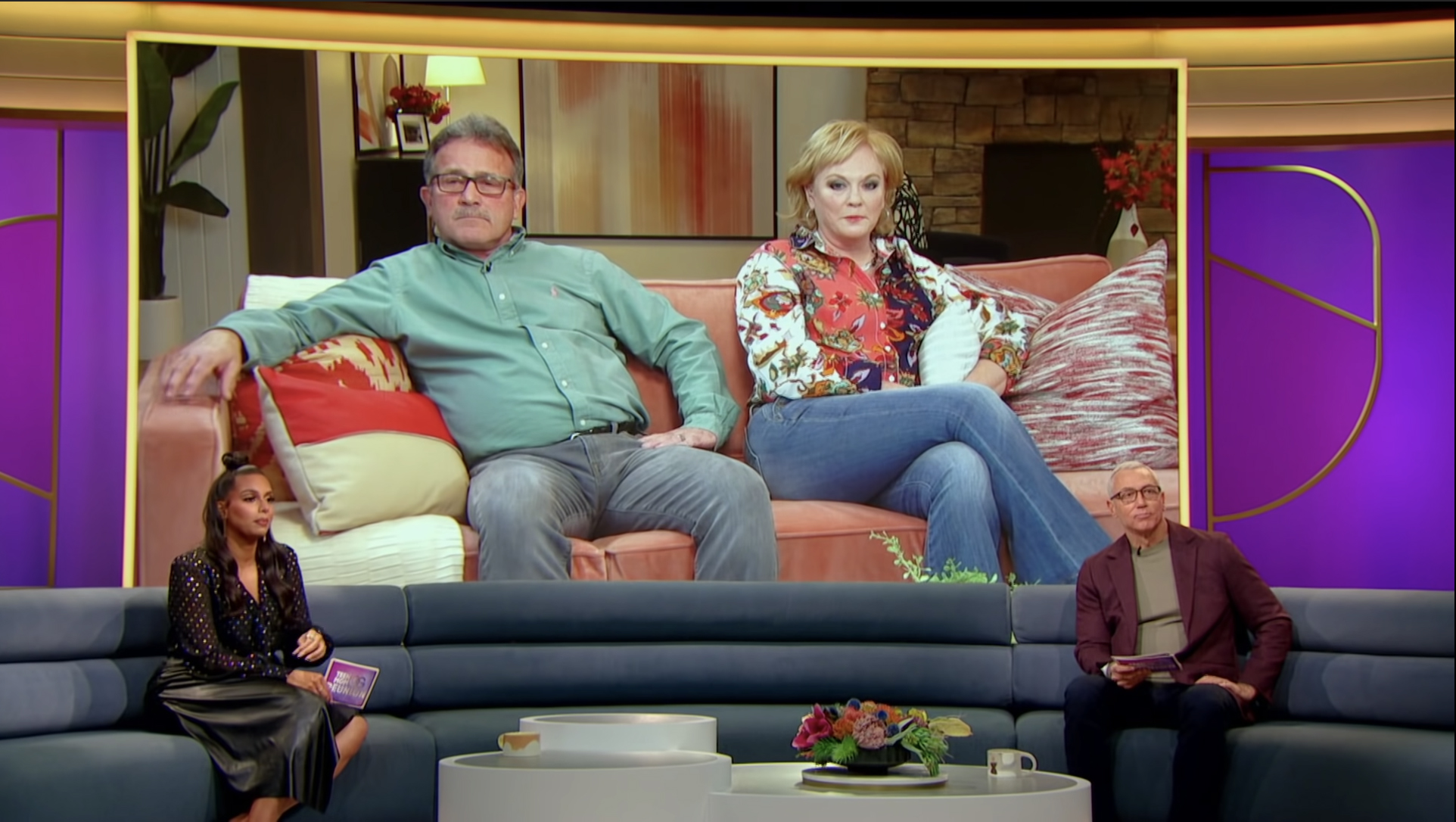 Jen and Larry are unhappy about the amount of time they get with their grandsonCredit: MTV 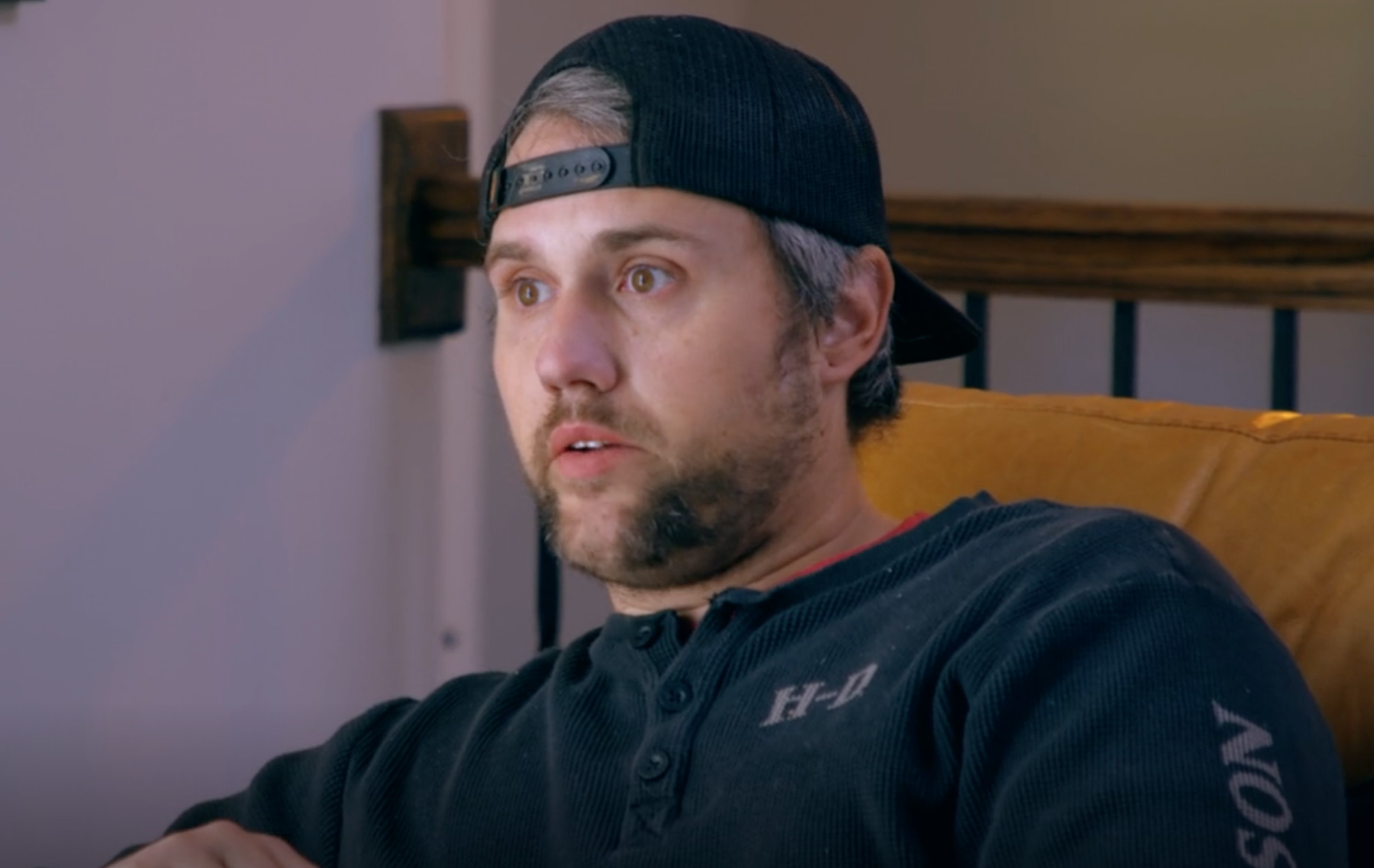 Ryan and Maci do not have a cohesive co-parenting relationshipCredit: MTV

He previously spoke about Maci and his son’s co-parenting situation, revealing: “Their relationship hasn’t been going well. It’s not any better. Something came up that she wanted and needed.

During the most recent season of Teen Mom, Bentley shared that he had no desire to visit his father until he agreed to go to therapy with him.

Ryan dismissed the idea, and later blamed Maci as the culprit.