TEEN Mom Kailyn Lowry said she cried both before and after her new workout routine, and admitted she has struggled with her weight for years.

In an emotional Instagram post, the reality star admitted she didn’t want to go to the gym today, and questioned if she would be able to follow through with it tomorrow and beyond. 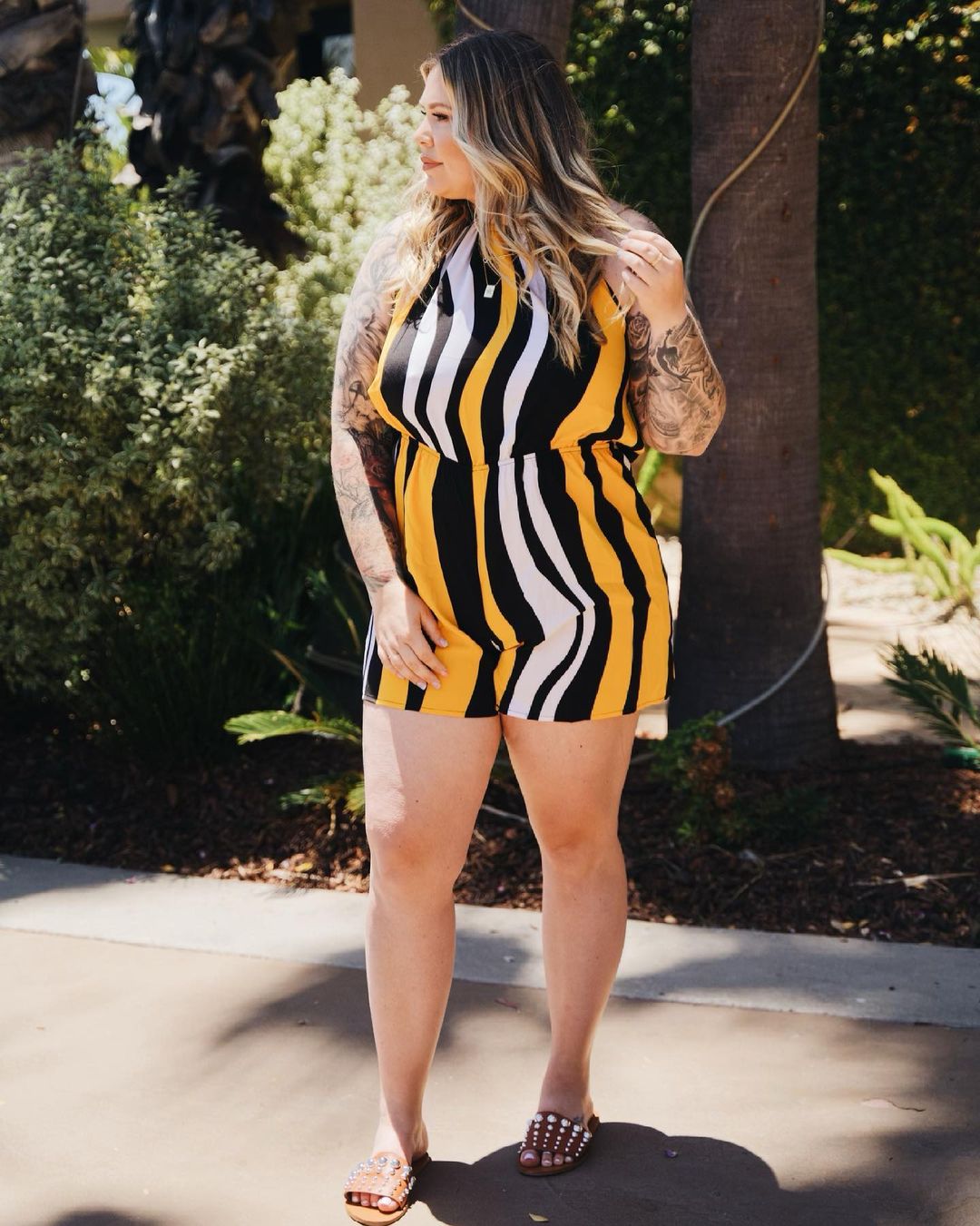 The TV star said she has struggled with her weight since 2016.Credit: Kailyn Lowry/Instagram

As she sat in her car after her workout, Kailyn reflected: “It’s just like one of those things that’s humbling, because you’re able to do it, but also knowing how far you have to go.”

The 29-year-old revealed she has been struggling to lose weight since 2016.

Today was her first day back in the gym, and she called it hard.

Adding to her struggles is her recent revelation that she has been “diagnosed with depression” after being “mistakenly told she has bipolar disorder.”

Back in April, the MTV star revealed she had been misdiagnosed with bipolar disorder.

While recalling a fight that turned physical with her ex-husband Javi Marroquin, Kailyn said during The Things That Shape Us podcast to her friend Toni: “I haven’t struggled with that in a long time.

“That was something I more or less struggled with as a kid because I’d gone through so much trauma and when I was a young adult.

“Did I see you when I went through the doctors and they had me reassessed and re-evaluated and I ended up not being bipolar?”

Bipolar disorder is a mental health condition that cause someone to swing from one extreme mood to another.

Adding to that was the mother of four’s admission that she’s been diagnosed with depression amid her ongoing feud with Teen Mom 2 co-star Briana DeJesus, 27.

Briana recently sent Kailyn a distasteful gift of a treadmill, which prompted Kailyn to get her lawyer involved.

In court papers obtained by The Sun, Briana’s lawyer requested their upcoming court hearing be postponed from January 14, 2022 to January 19, 2022 because of a scheduling conflict on his end.

The hearing is to rule on Briana’s anti-slapp motion, which protects a person’s freedom of speech, that was filed in August to have the case dismissed.

The Sun exclusively revealed that Kailyn’s attorney is demanding that Briana apologize to her for “antagonizing” her client.

The legal drama began when Kailyn filed her initial complaint against Briana in June.

The star sued Briana after she claimed Kailyn was absent from an episode of their reality series because she “assaulted her baby daddy Chris Lopez.”

Kailyn said she suffered “humiliation and anguish” from Briana’s claims.

The relationship wa further strained after Briana informed Kaiynl via social media that she would be sending her a “surprise.”

The email continued: “The surprise was a treadmill. When read with the message, a reasonable reader would view it as your client calling my client overweight.

“If your client wants favors from my client, she should stop antagonizing her and perhaps issue an apology for the very statements she made which is the focus of this lawsuit.” 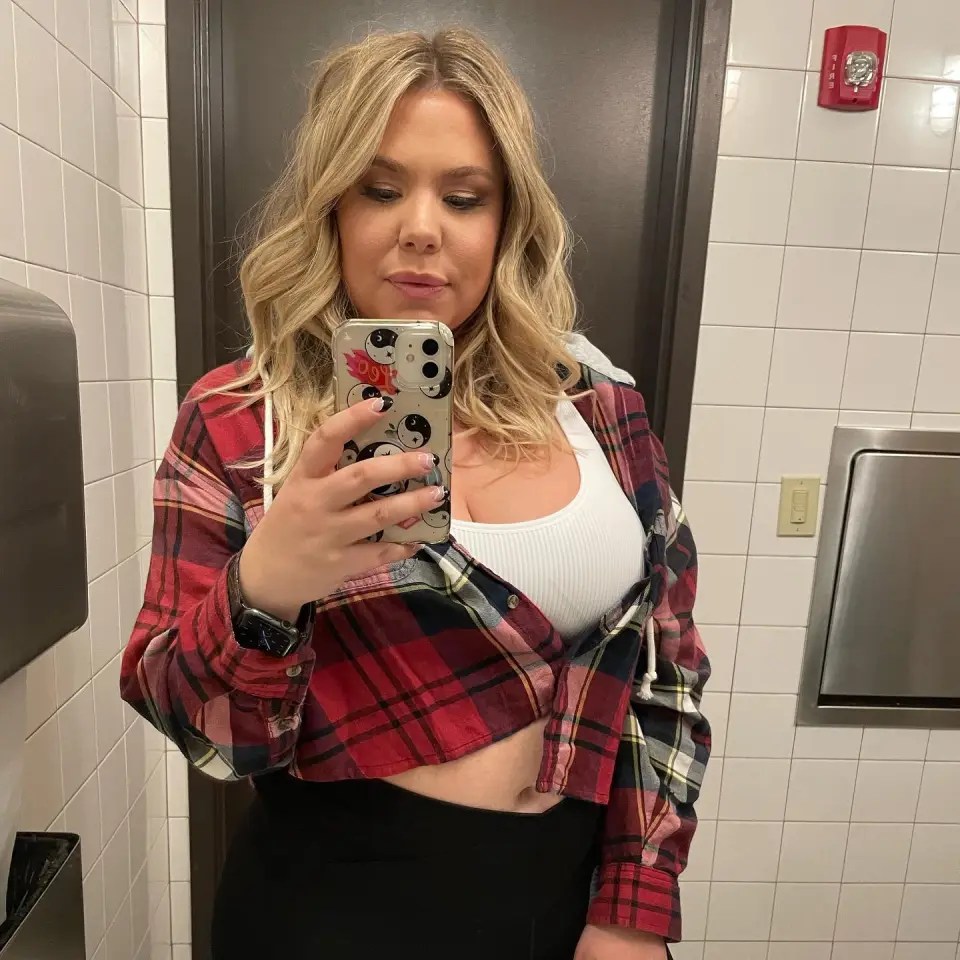 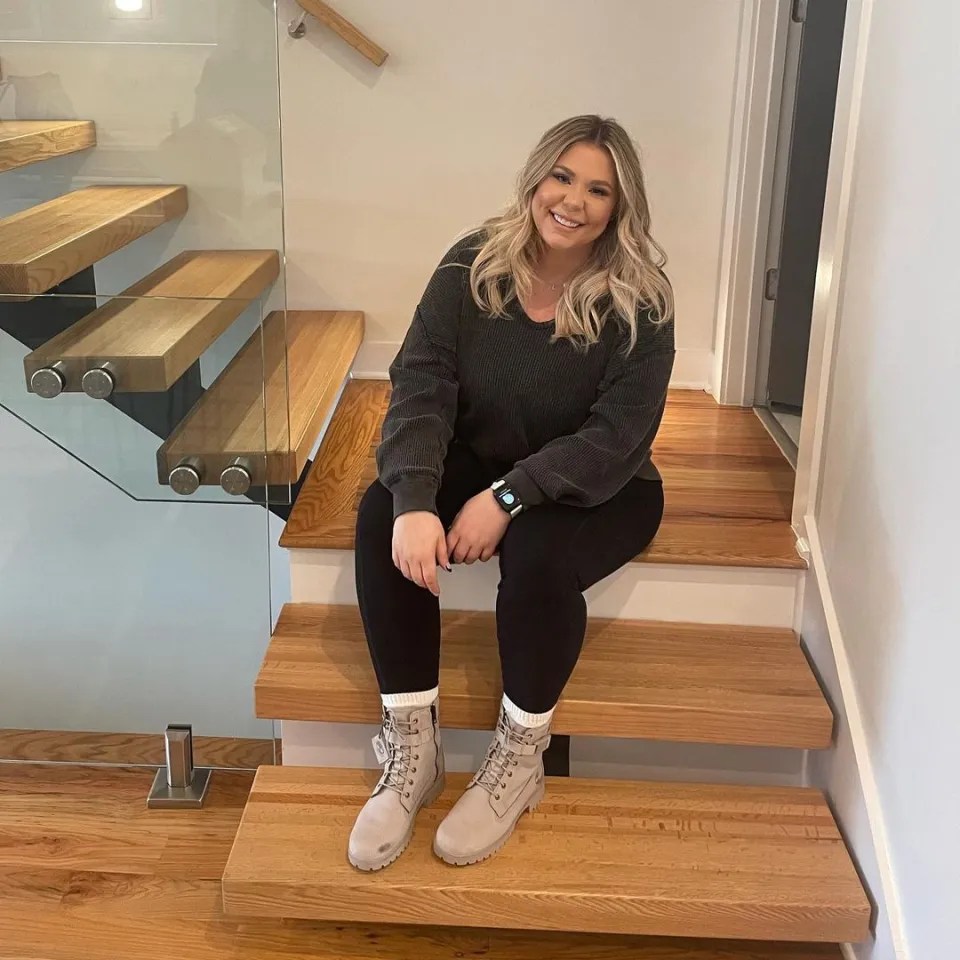 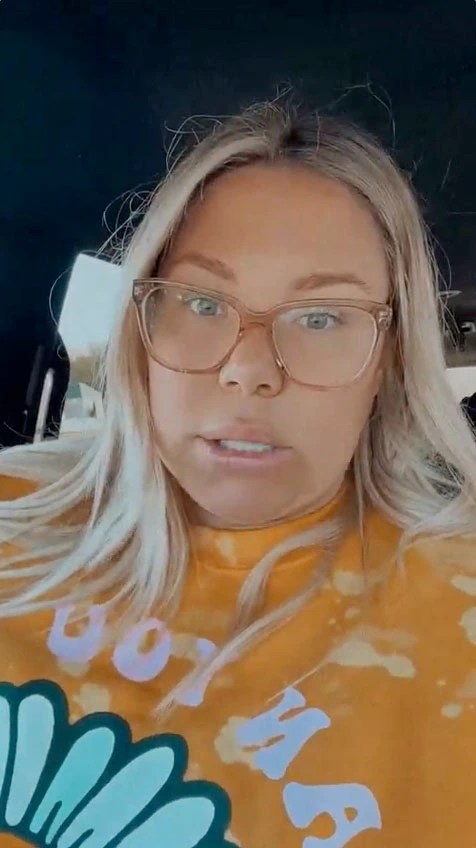