TEEN Mom 2 alum Jenelle Evans insisted that she is NOT an alcoholic and only drinks “three beers a week.”

The 29-year-old defended herself after fans slammed her for drinking in the afternoon. 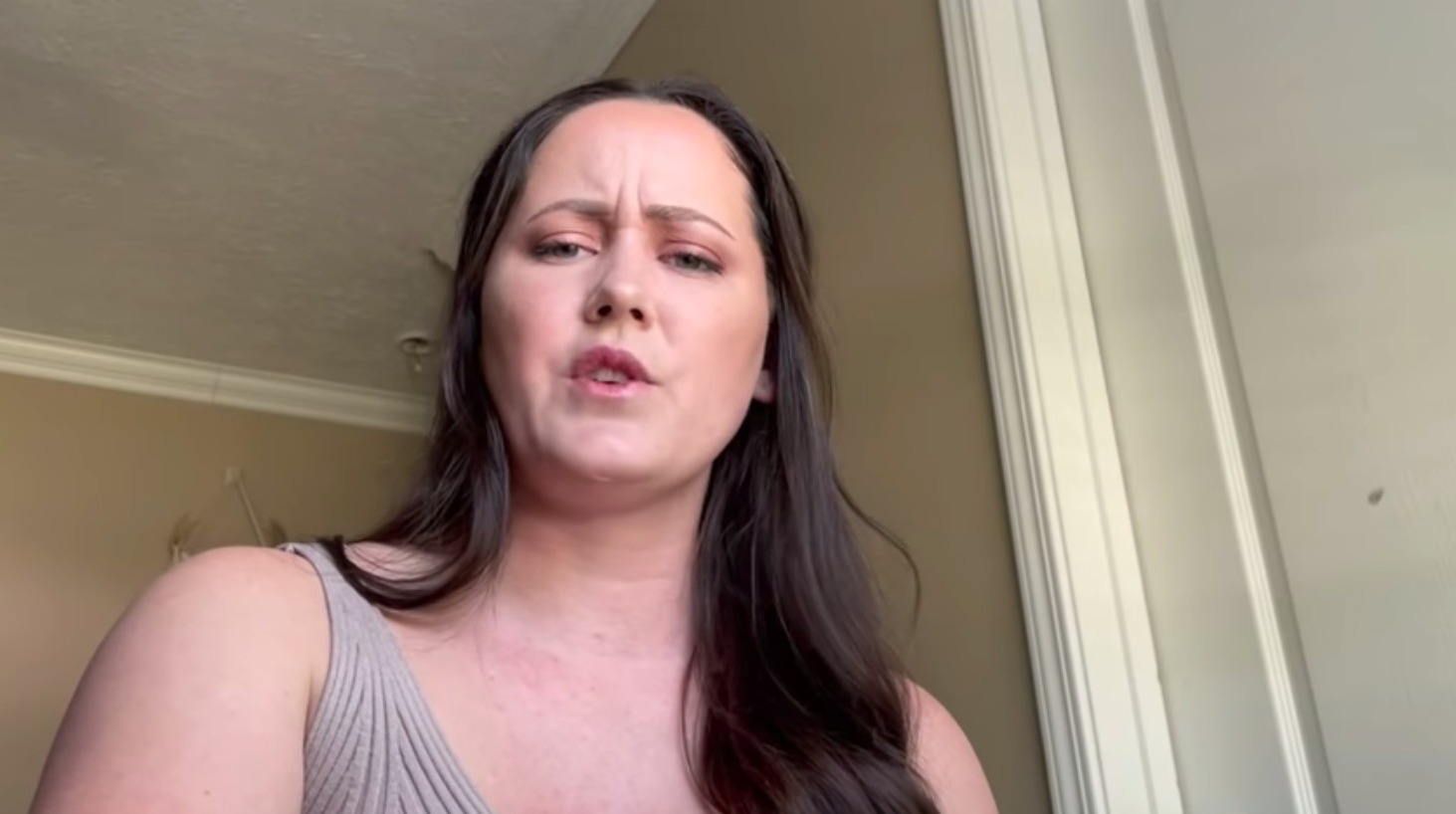 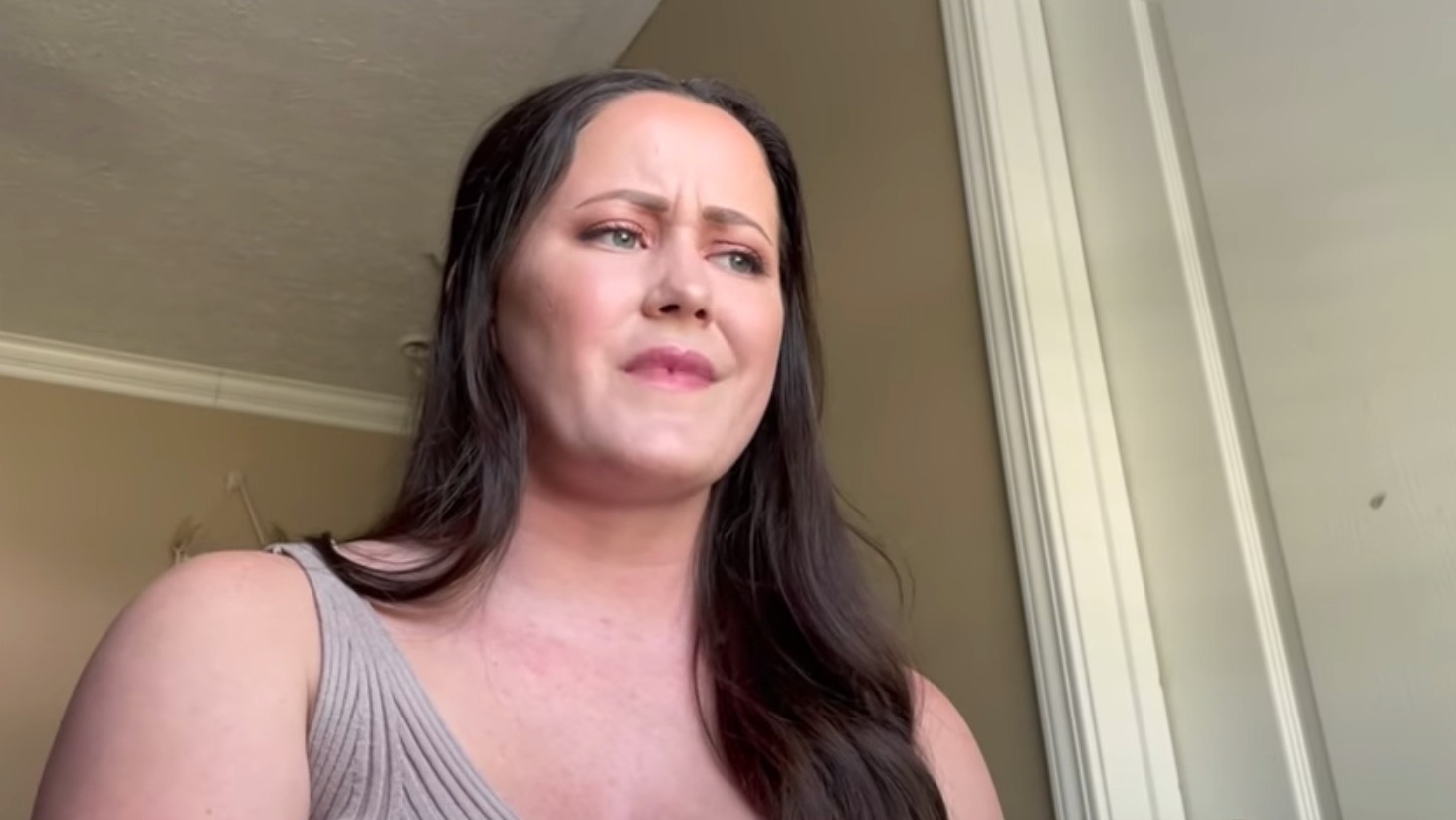 She said that she only drinks ‘two to three’ beers a weekCredit: YouTube 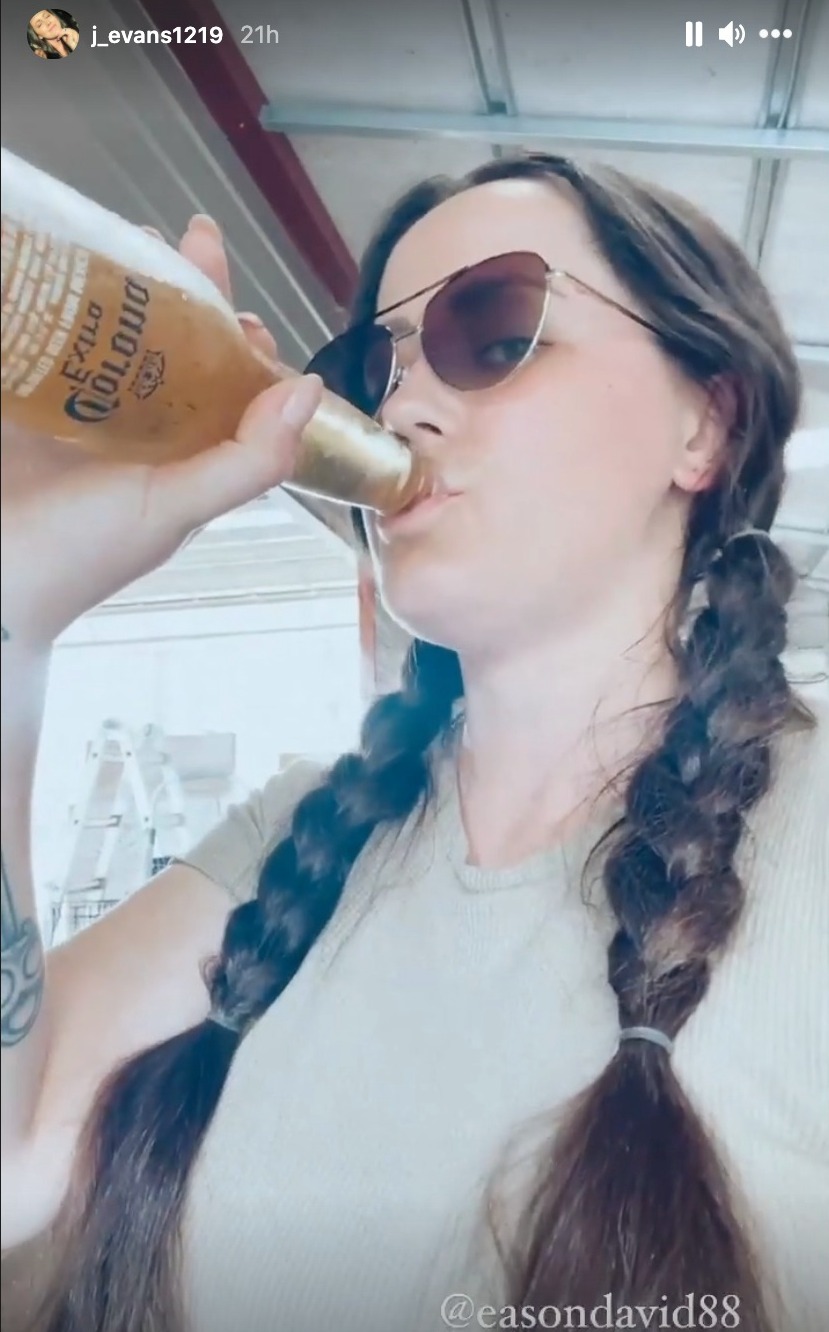 Her comments come as fan speculate that she has a drinking problemCredit: Instagram

During a recent YouTube video, Jenelle called out fans that said she drinks too much.

After reading an article headline that claimed she has a drinking problem, Jenelle said: “Y’all, if you even knew. When I was younger I drank so much liquor. You can call me an alcoholic when I was younger.”

She then shared a story as she recalled: “One time when I was on the beach and I went to the beach with my mom, it was the first time or second time I got drunk and I think I was 14 or 15-years-old.

“And all my friends were on the beach that I saw by the pier and we went over there and they took out their big a** soda bottle full of Everclear.”

The MTV star continued: “I drank it and it was so cold that it didn’t really burn that much at the time and then I was super trashed. I had to walk back to my mom’s beach towel and I knew she was there. 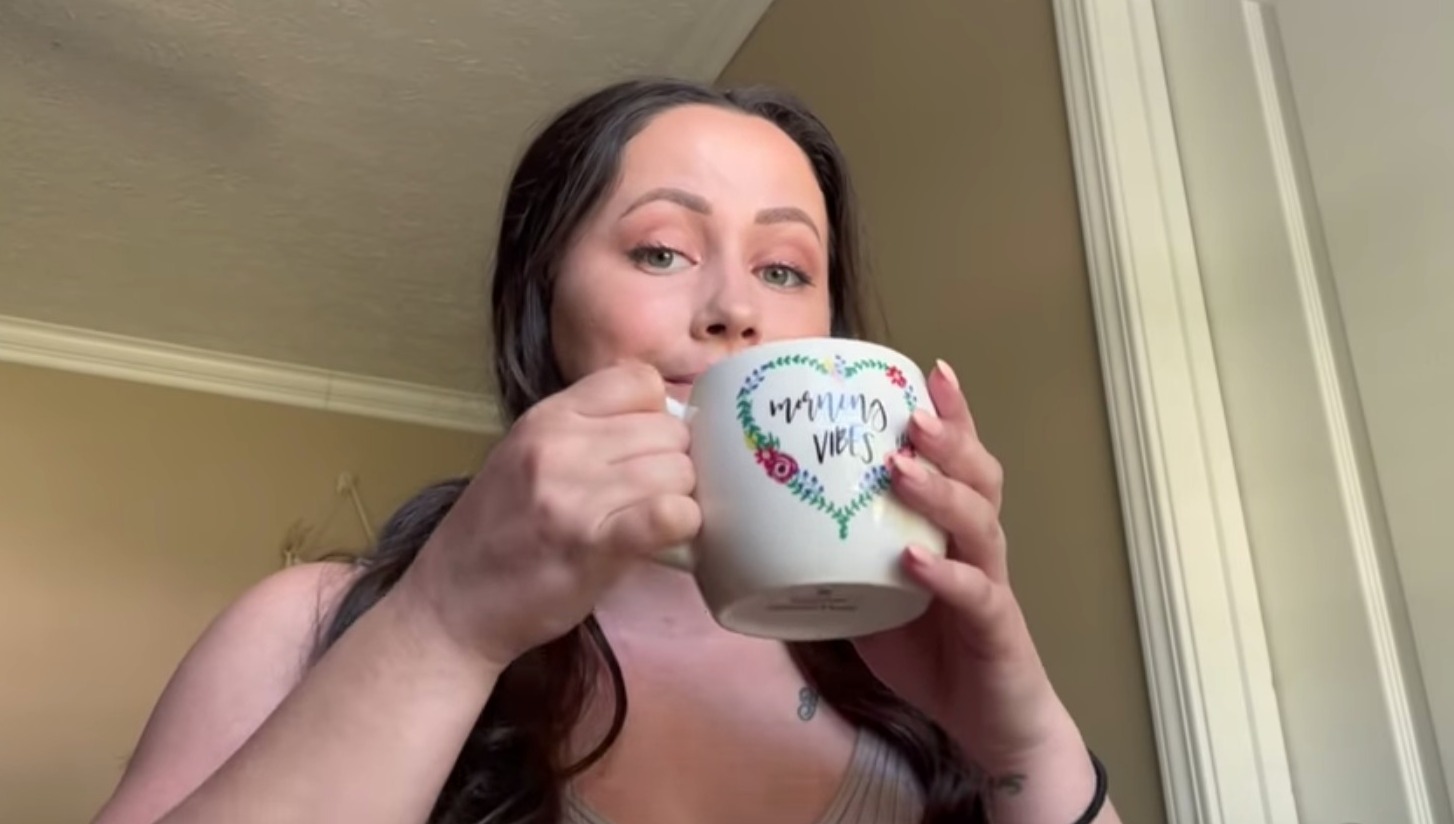 The reality star admitted she used to drink too much liquorCredit: YouTube 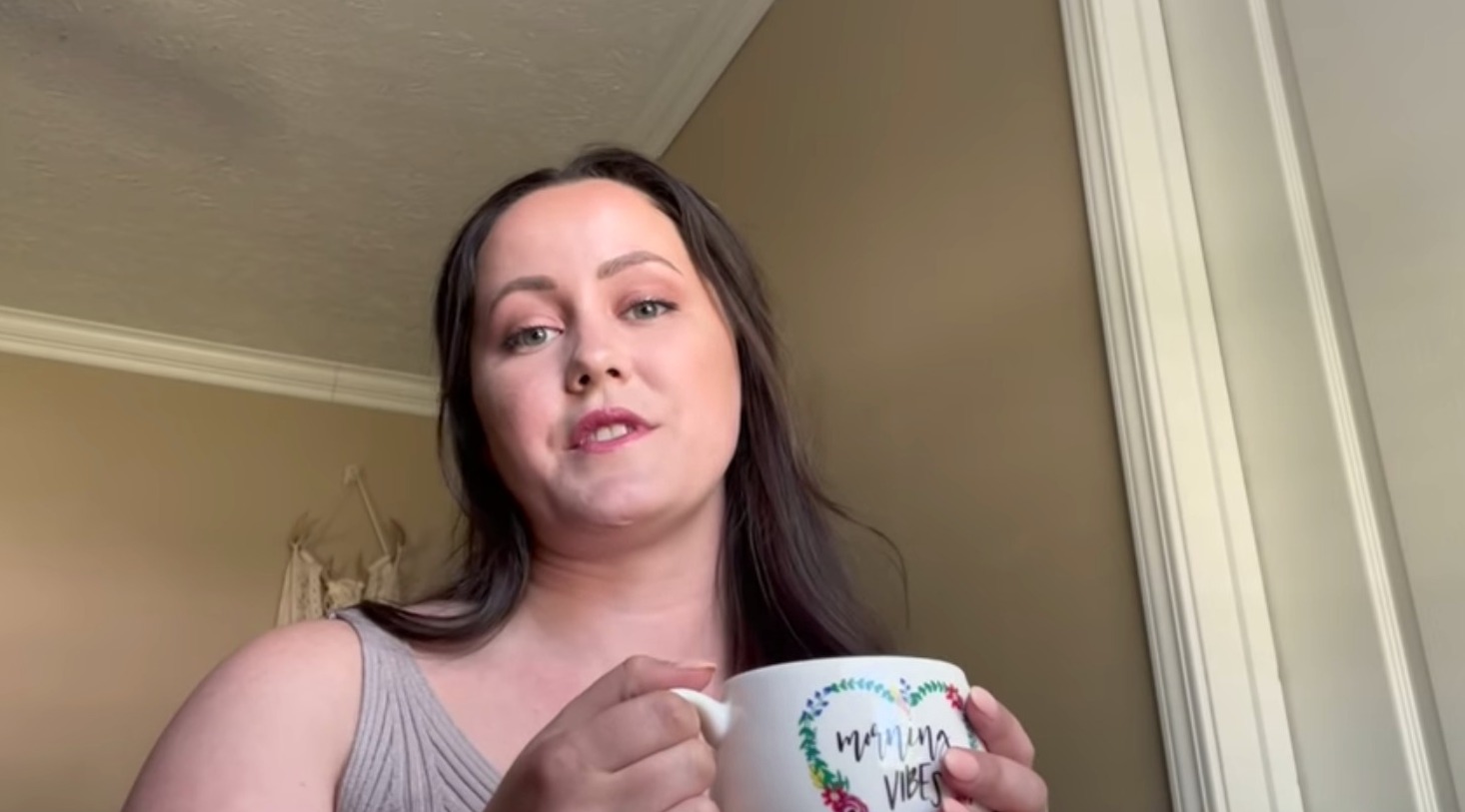 She recalled one of the first times she got drunk with friendsCredit: YouTube

“And needless to say I could hardly walk because it was sandy and it’s hard to walk in the sand when you’re drunk.”

She concluded: “Yeah, I was grounded for about a month.”

After noting that she drank a lot when dating ex Nathan Griffith, Jenelle said that she began to have esophagus problems and “if I drank too much I’d start having esophagus spasms at the end of the night and I’d be throwing up.”

The Teen Mom 2 alum said: “With that being said, I completely stopped drinking liquor.”

Jenelle then shared that she and husband David Eason now only drink beer, stating that she has “two to three a week.” 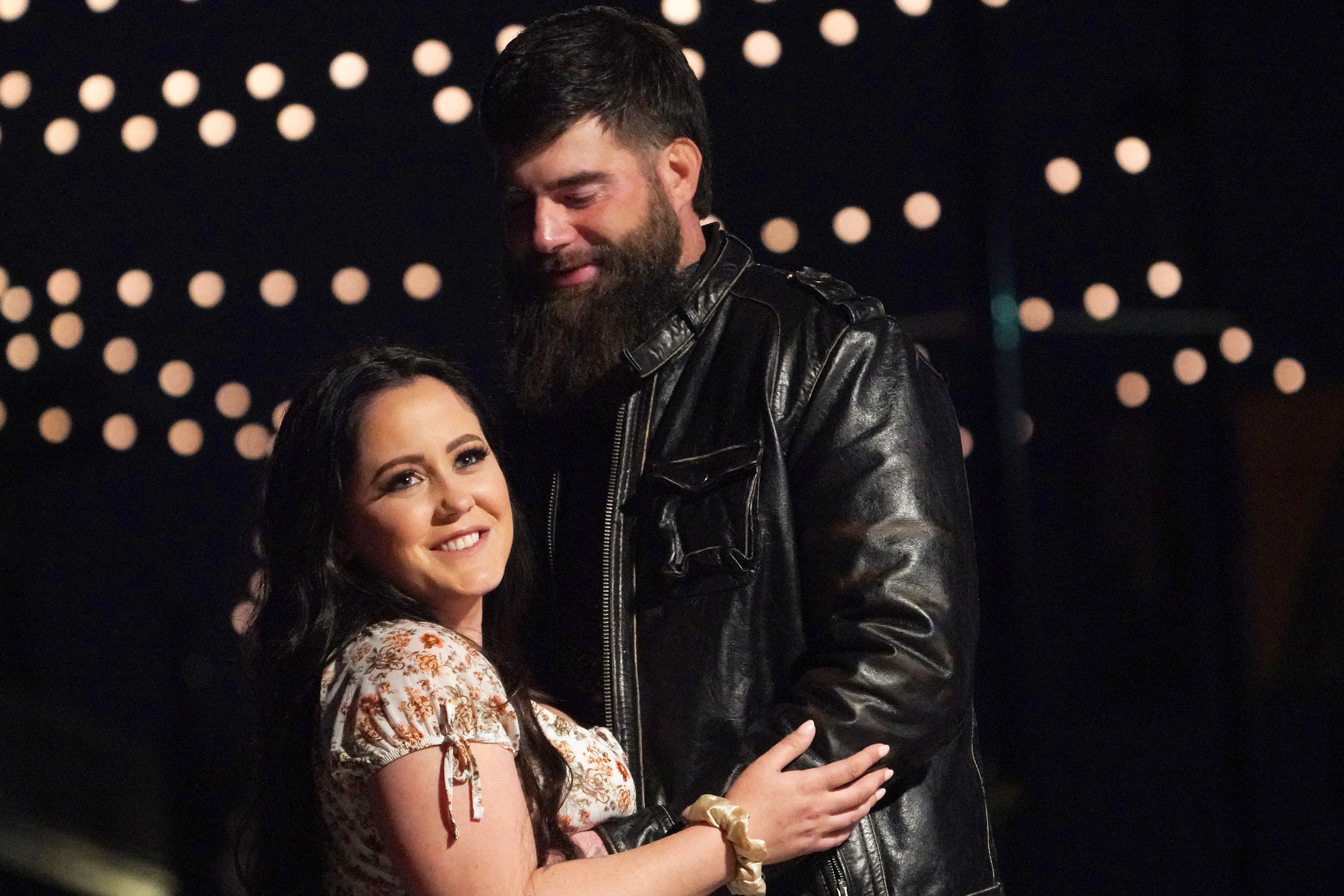 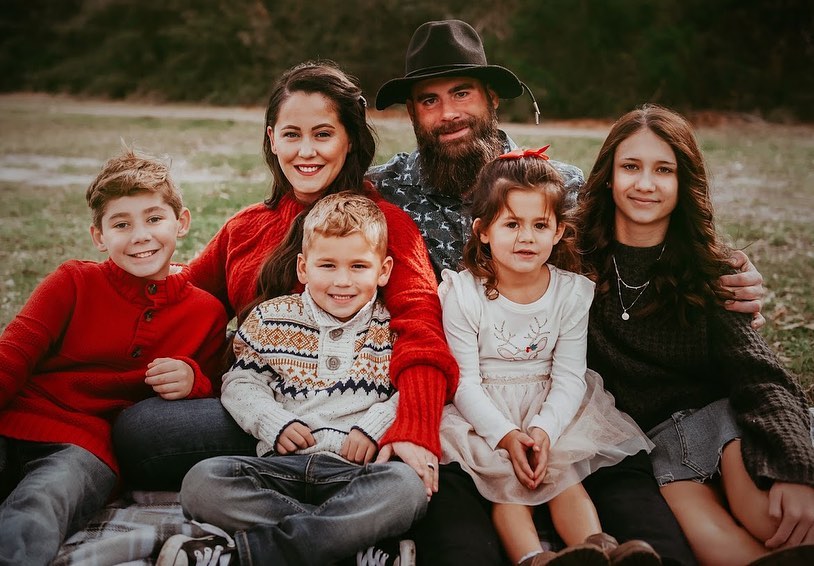 She addressed her critics stating: “Is that an alcoholic? No. That’s just a mom winding down at the end of her day.

“You’re slandering me in this entire article and I hope you see this before my lawyer does.”

The speculation that Jenelle drinks too much began last week when she shared a snap of her workstation as she edited her new podcast series.

Fans were quick to notice a Corona beer in the corner of the shot, and they took to Reddit to draw attention to the situation. 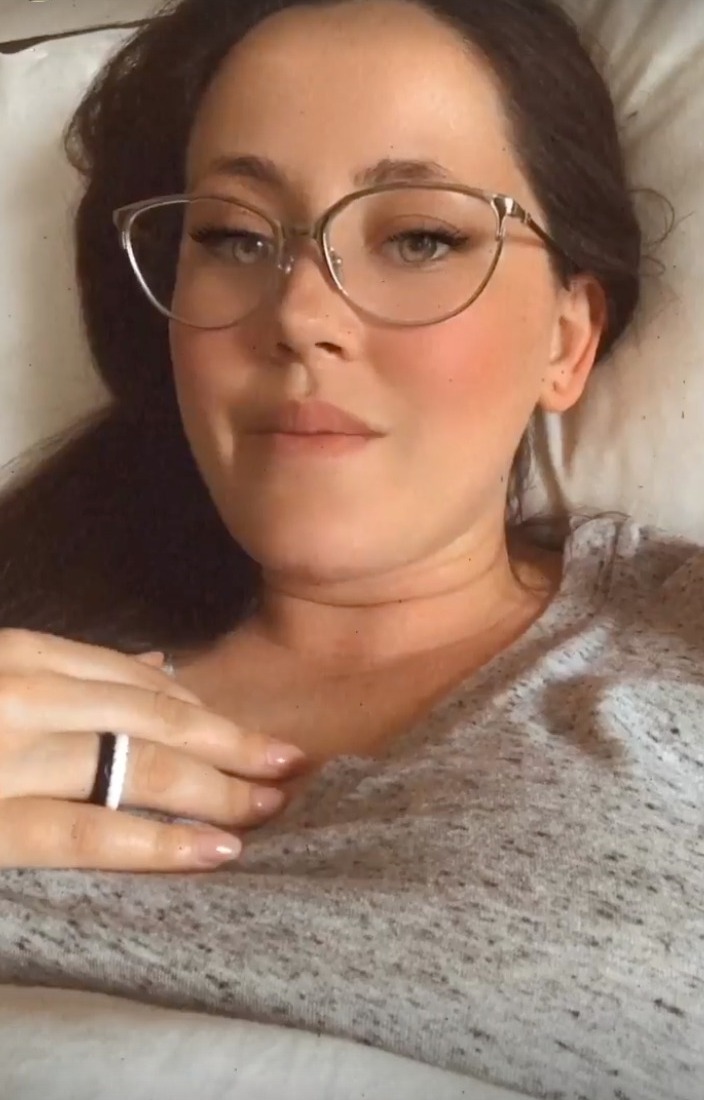 Fans wondered if she has a drinking problem when they spotted beer in a recent postCredit: Instagram

Many remembered the TV personality’s difficulties with substance abuse in the past and were curious why the mom of three was drinking midday.

“Addicted to not being sober,” one wrote speculatively, while a second agreed: “Surprised she would let this get out there lol.”

“So many questions. Does she get black out by 11pm and wake up with the WHAT DID I DO’s?” they asked.

One fan said Jenelle is ‘addicted to not being sober’Credit: Reddit