TEEN Mom Jade Cline shared a rare photo of her daughter Kloie, 4, with Sean Austin after the baby daddy’s recent stint in rehab.

Jade, 24, shared a sweet snapshot of her little girl in an Instagram Story.

Sean Austin received a kiss from his daughter KloieCredit: Instagram/jadecline_ 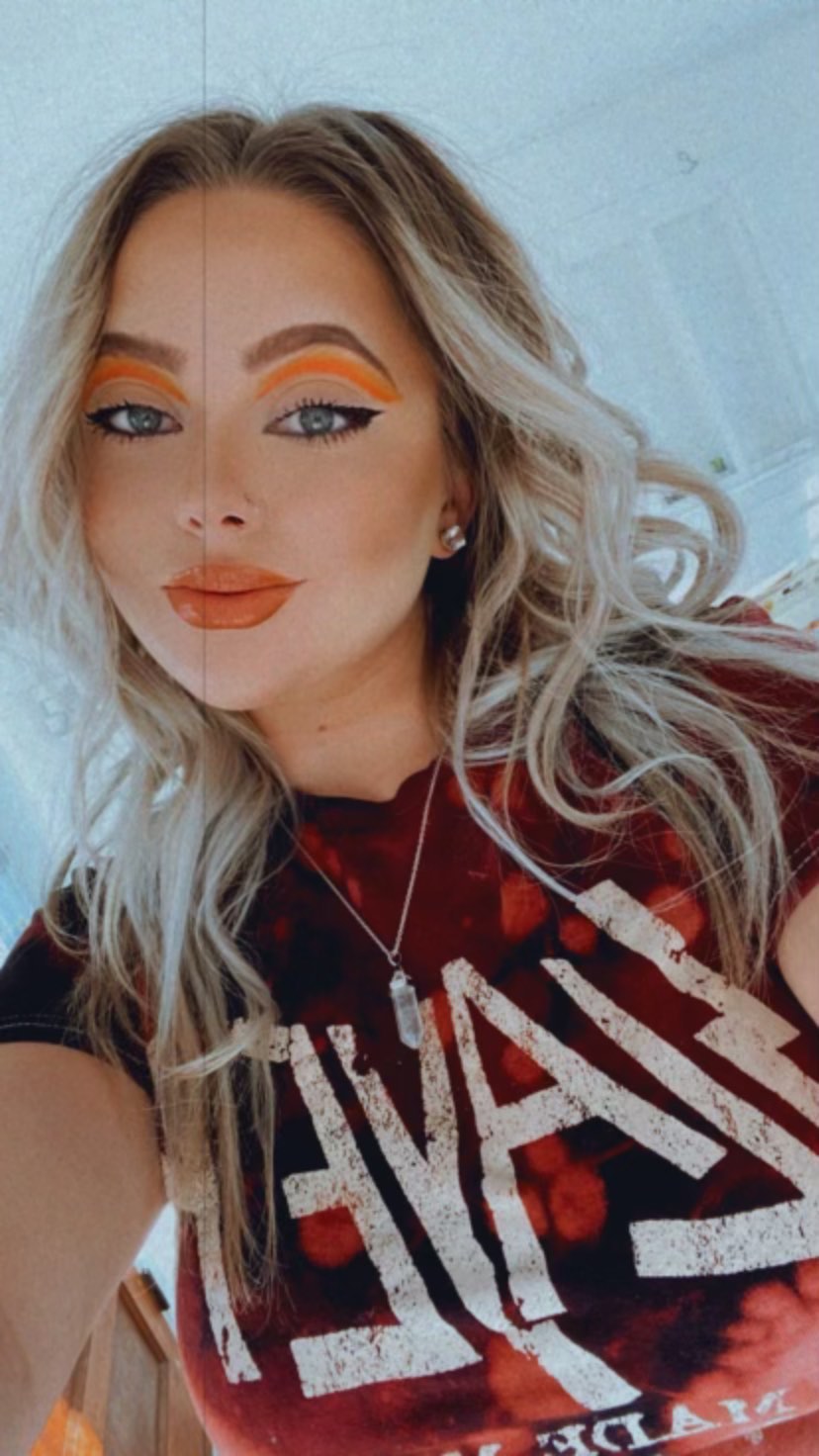 In the sweet snapshot, Kloie had her small arms around her father’s neck.

She planted a kiss on the side of his forehead, which made her father smile.

Their daughter also had on black and white checkerboard shoes.

Sean was wearing a red hoodie while he was carrying his toddler in his arms.

Jade’s baby daddy had a full beard on his head and covered his head with a cap.

Recently, the Teen Mom star had gotten emotional during the new season trailer for the MTV reality show.

The preview – which was shared on Teen Mom’s official Instagram page – revealed the heartbreaking moment when Sean had left for his treatment.

In the short clip, Jade explained her ex’s decision and talked about his addiction in a confessional.

She said: “My life has definitely been harder.”

Cameras also filmed her baby daddy walking out the front door with his luggage before making his way to the facility.

Back in January, the TV star discussed his whereabouts during the season premiere of Teen Mom Family Reunion.

Jade admitted: “My kid’s dad is in the same rehab facility, I guess, that one of his family members went to.”

“He’s been there for about a month and a half and he comes back in like two and a half months.”

“I will always love Sean. I care about him. We have a child. We’ve known each other for so long.”

She continued: “I feel like he’s been depressed for a really long time and lacking a lot of self-confidence, and having a lot of issues that he’s finally working through.”

Jade broke down in tears when she recalled what Kloie had said to her: “Mommy, I just want you to tell Daddy that you’re sorry so that he can stay home with us.”

The mother of one admitted that the comment from her daughter “tore me the f**k up.”

Ashley Jones, 24, then consoled Jade and told her co-star that she was doing the right thing by protecting Kloie while Sean worked on himself. 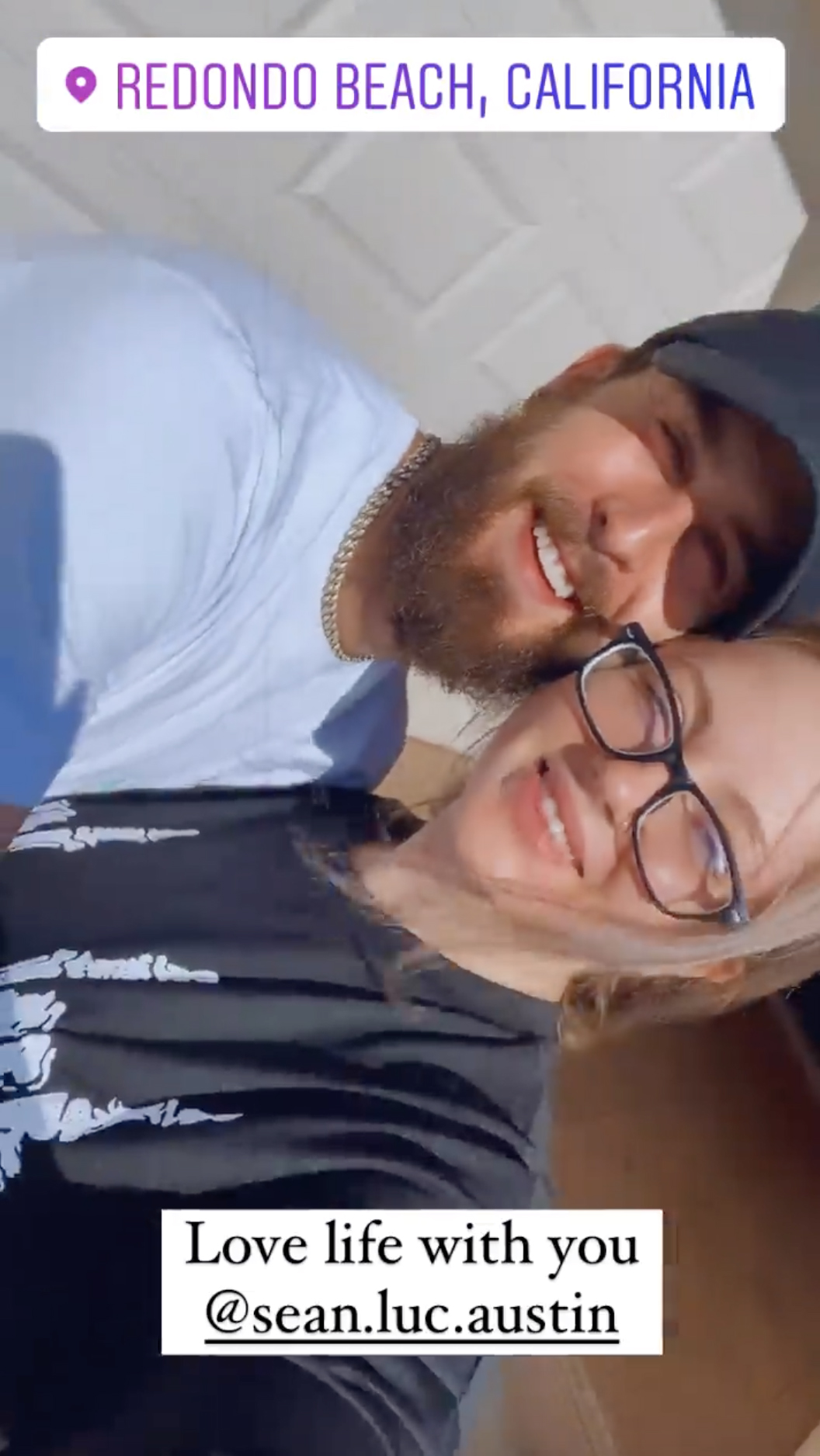 Sean and Jade have ‘known each other for so long’Credit: Instagram/@jadecline_ 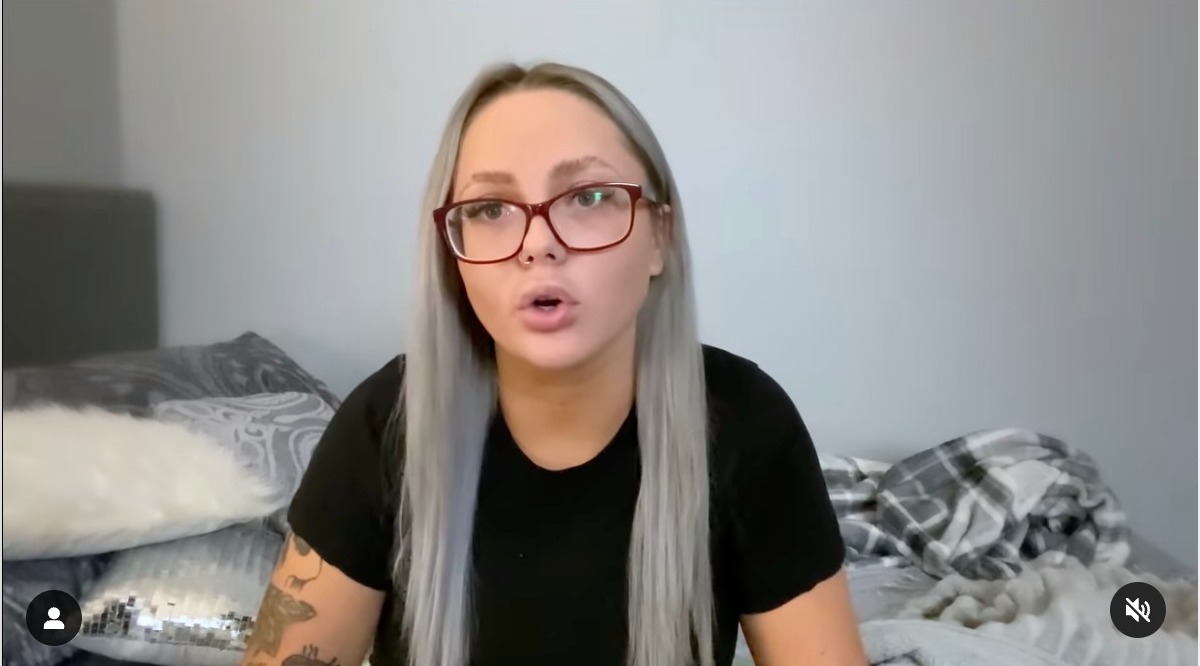 Jade said that her ‘life has definitely been harder’ since Sean was in rehabCredit: MTV 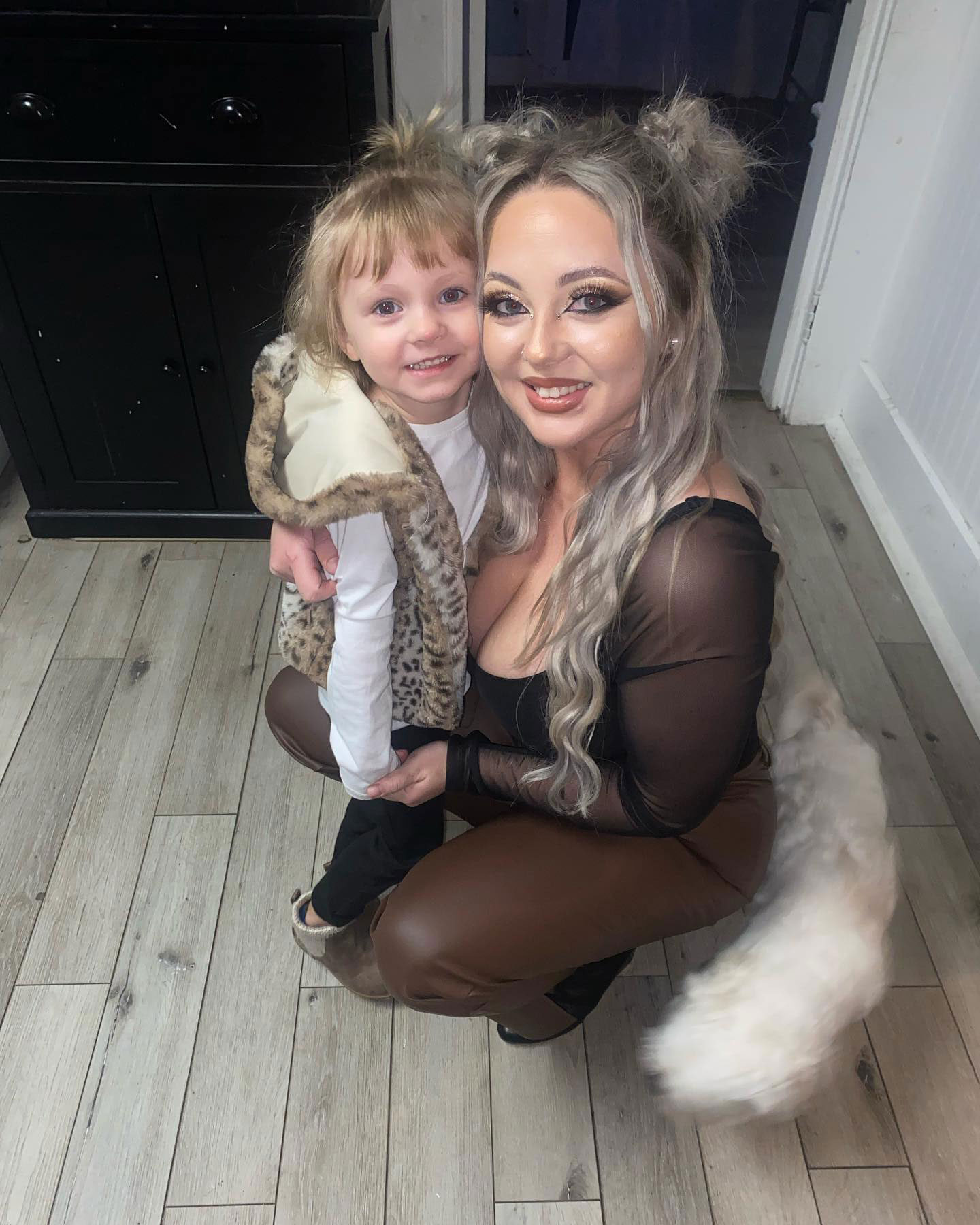 Jade posed with her daughter for a photoCredit: Instagram/@jadecline_