The MTV star sued her cast mate after Briana alleged that Kailyn, 30, was excluded from an episode of the show because allegedly “physically beat” Chris Lopez and broke into his mother’s home. 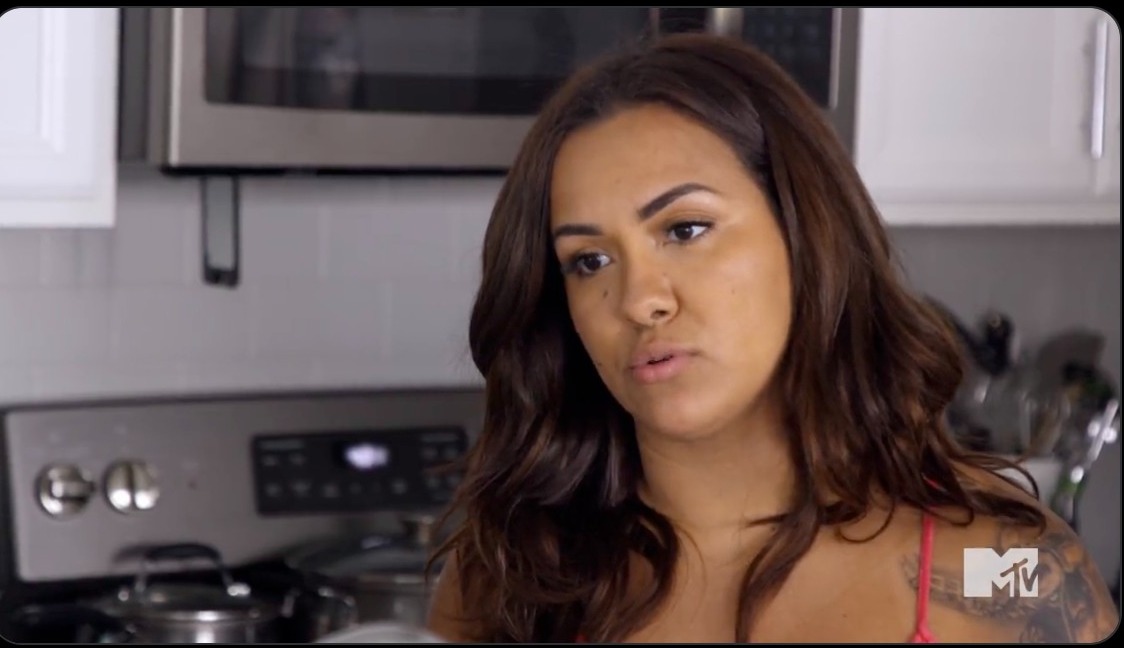 She confessed that the legal battle cost her $200,000Credit: MTV

While talking about the heated court case between exes Johnny Depp and Amber Heard, Nick, 41, asked: “Do we know why this is being shown as, like, a reality TV show? How is it decided whether courts have cameras in or not?”

The mom of four replied: “I don’t know. I just got out of a defamation lawsuit.”

Nick inquired about the case, and Kailyn’s reasons for suing, at which point she responded: “Yeah, I lost. Well, it was dismissed. I didn’t lose.” 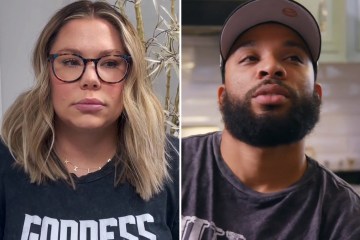 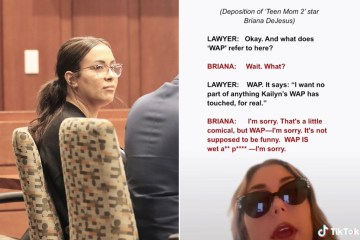 Nick asked: “What light can you shed on this? Like, why did you lose?”

“So, ultimately if nothing else that’s what I got out of it.”

As for why the case was tossed, Kailyn explained: “It was dismissed because – I personally think it was because I had to sue her in the state of Florida, and they just look at things very differently.

“But the judge didn’t feel like I proved malice, like she purposely spread rumors and lies, you know?”

Fans on Reddit were quick to slam her for spending that much money on a losing court course.

One wrote: “wow. that money could have been invested in her children’s education….”

Another commented: “She trips me out..all that money out her pocket just to be nosey & petty.”

A third user wrote: “Her money sense is so disturbing. She is doing fine but is she crazy rich….no. S

“he makes stupid money mistakes and it will catch up to her. She is the parent we all hate at school. She will spent a crazy amount defending her ego but when it comes to school donations she won’t be anywhere in sight.”

Briana confirmed her victory against her co-star in their defamation lawsuit early last week.

The Sun confirmed that Briana won the defamation case against Kailyn after Celebuzz broke the news on Monday.

The pair faced off in court last month after Kailyn accused Briana of making “false” comments about her physically abusing her ex Chris.

The mother of four sued her castmate for publicly suggesting that she beat up her baby daddy Chris on Twitter.

Briana then filed for the case to be dismissed and the judge agreed.

“I won,” Briana told Celebuzz in a short statement.

According to documents obtained by The Sun, the case was dismissed in favor of the Florida native, as the judge found Kailyn’s claims to be unfounded.

The judge agreed with Briana that Kailyn was required to give her notice that she was about to file the lawsuit, but she didn’t comply.

In regards to Briana’s online comments, the court official said: “The written post cannot be considered defamatory because, as a matter of law, it contained protected speech regarding opinion or was factually accurate.”

The judge added: “It was widely publicized that Lowry had been arrested for domestic violence and Soto’s comments on the issue were substantially true.

“The damage to Lowry’s reputation, if any, had already occurred when the incident was publicized by news media.”

The Sun has extensively reported on the nasty legal war between the co-stars.

In Kail’s initial complaint against Briana filed in June, her legal team claimed that her co-star’s comments are false and were made “for the purpose of causing Lowry harm.”

Kailyn then explained their long-standing feud in the court papers filed on June 25, which began when Briana joined Teen Mom 2 in 2017.

The TV star claimed that her castmate “has a history of making false public statements regarding Lowry’s family life,” including when she allegedly responded to a Twitter user, “[Lowry] gets beat the f**k up by Chris in front of her kids.”

Kailyn also mentioned when she was excluded from the June 8, 2021, Teen Mom 2 episode.

Briana claimed she wasn’t included because she allegedly “committed violent, physical crimes towards Mr. Lopez. Defendant also asserted that Lowry was arrested for breaking and entering into the home of Mr. Lopez’s mother.”

She alleged that Kailyn “didn’t want to film” about the alleged incident.

The Pennsylvania native claimed she did not break into Chris’ mother’s home or beat him up.

She said the statements “threatened” her “ability to earn a living” and that she suffered “personal humiliation and mental anguish.”

The MTV star requested $30,000, reasonable costs and attorneys’ fees, and a jury trial.

In Briana’s answer to the complaint, her attorney claimed his client could not have defamed Kailyn with “false” stories because she was arrested for the alleged assault on her ex.

The attorney wrote: “She verifiably was arrested for this, and her arrest garnered media attention.”

Kailyn maintained that she did not “regret” the lawsuit, despite her lossCredit: Youtube/ Nick Viall 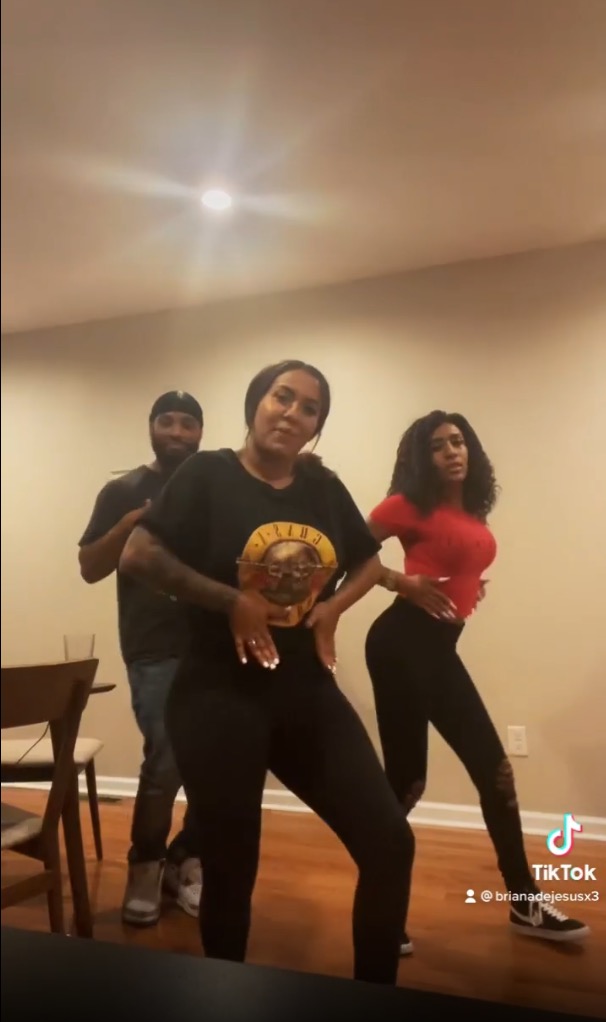 Briana was sued by Kailyn for comments she made about her baby daddy Chris LopezCredit: Instagram 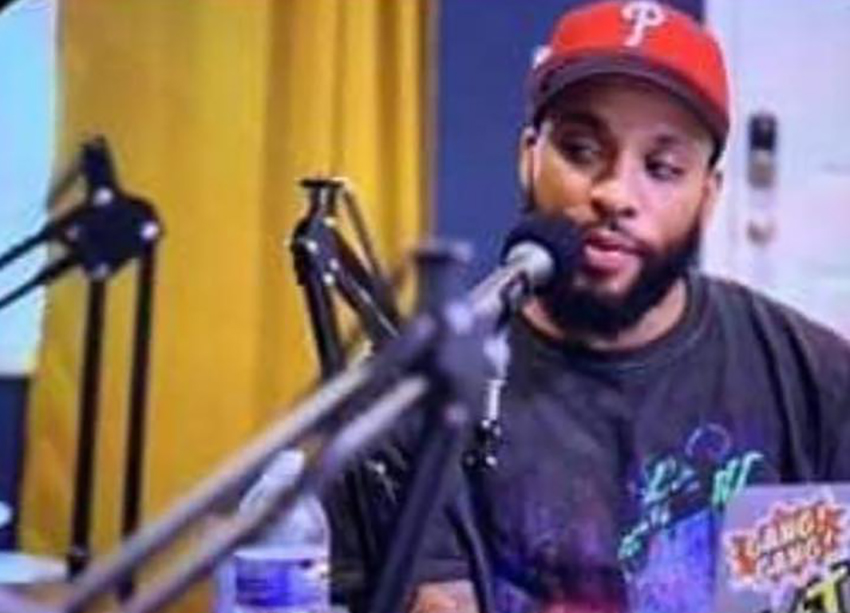 Chris has been slammed by fans for appearing on Teen Mom to tell his side of thingsCredit: MTV

BTS’ Suga to feature on Psy’s upcoming single, ‘That That’