JENELLE Evans cracked open a cold one during work on Tuesday, despite suffering from addiction in the past.

The Teen Mom star previously admitted to being “hooked on heroin” and was even arrested on drug possession charges. 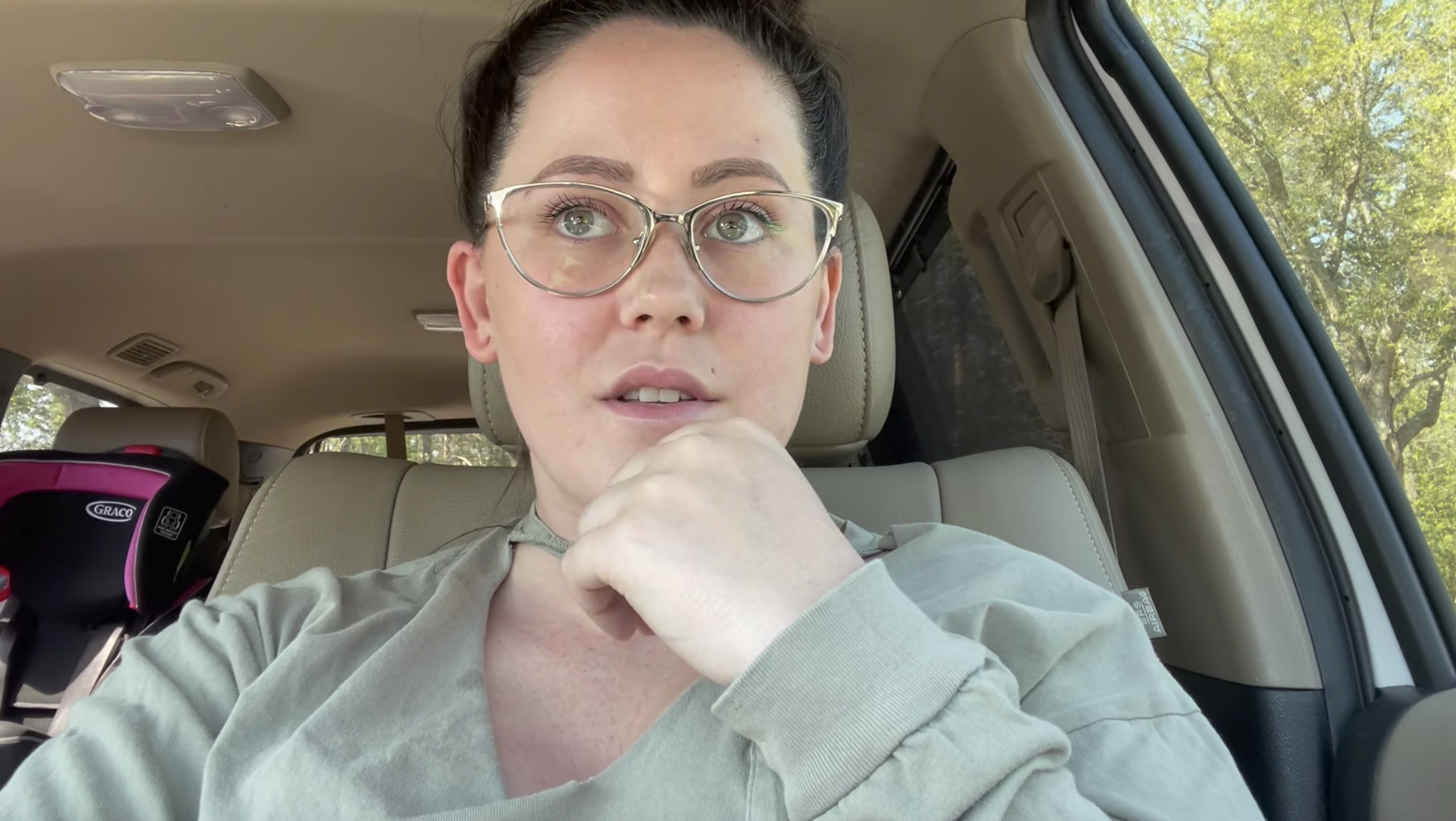 Jenelle struggled with substance abuse in the pastCredit: YouTube/Janelle Eason

Jenelle, 29, shared a snap of her workstation on Tuesday, as she edited her new podcast series.

Fans were quick to notice a Corona beer in the corner of the shot, and many took to Reddit to draw attention to the situation.

Many remembered the TV personality’s difficulties with substance abuse in the past and were curious why the mom of three was drinking midday.

“Addicted to not being sober,” one wrote speculatively, while a second agreed: “Surprised she would let this get out there lol.” 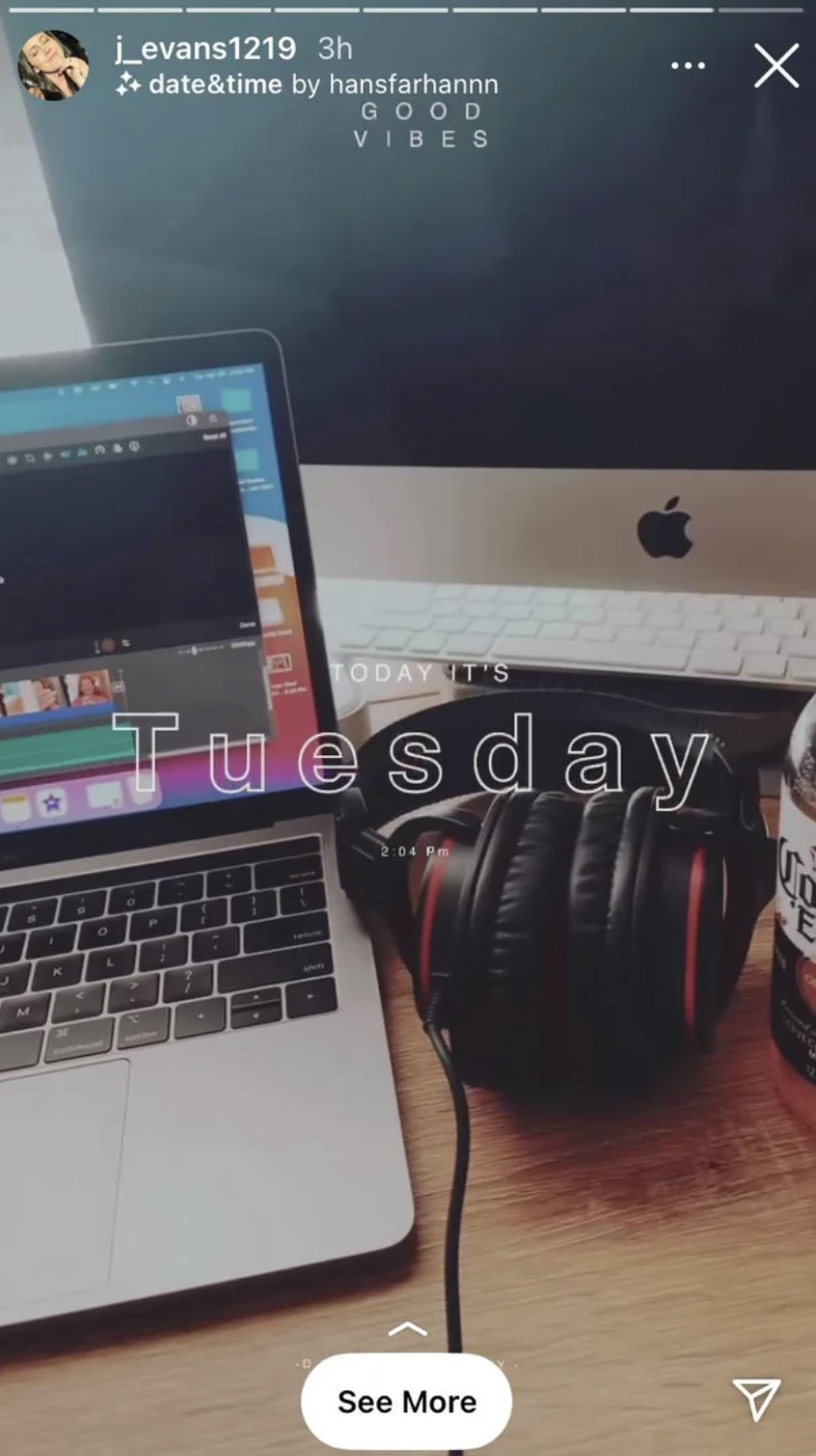 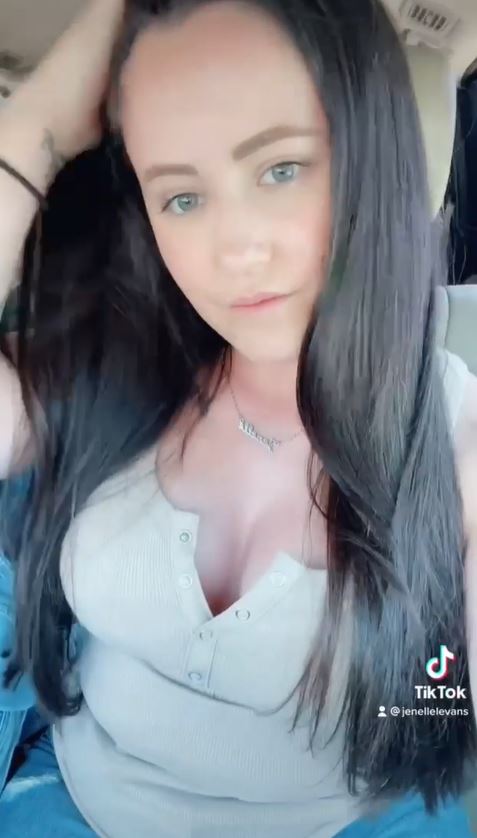 Fans were shocked after her past issuesCredit: Instagram/ Jenelle Evans

“So many questions. Does she get black out by 11pm and wake up with the WHAT DID I DO’s?” they asked.

Another mentioned Jenelle’s husband David Eason perpetuating the drinking, commenting: “It’s fancy water, that was the excuse her and David used once.”

The controversial parent previously confessed to being “hooked” on heroin and recalled “shooting up four or five times a day.”

In 2010 and 2011 the MTV star was arrested on several charges, including drug possession, possession of drug paraphernalia and assault for her part in a fight.

Jenelle told E! News that she “almost died” from an opioid overdose, explaining: “I think my low point was with my drug issue and the whole heroin thing.

The Teen Mom alum’s drug issues were regularly documented on the show, including when she tested positive for Marijuana in the hospital after giving birth to her daughter Ensley in 2017. 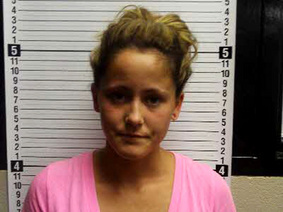 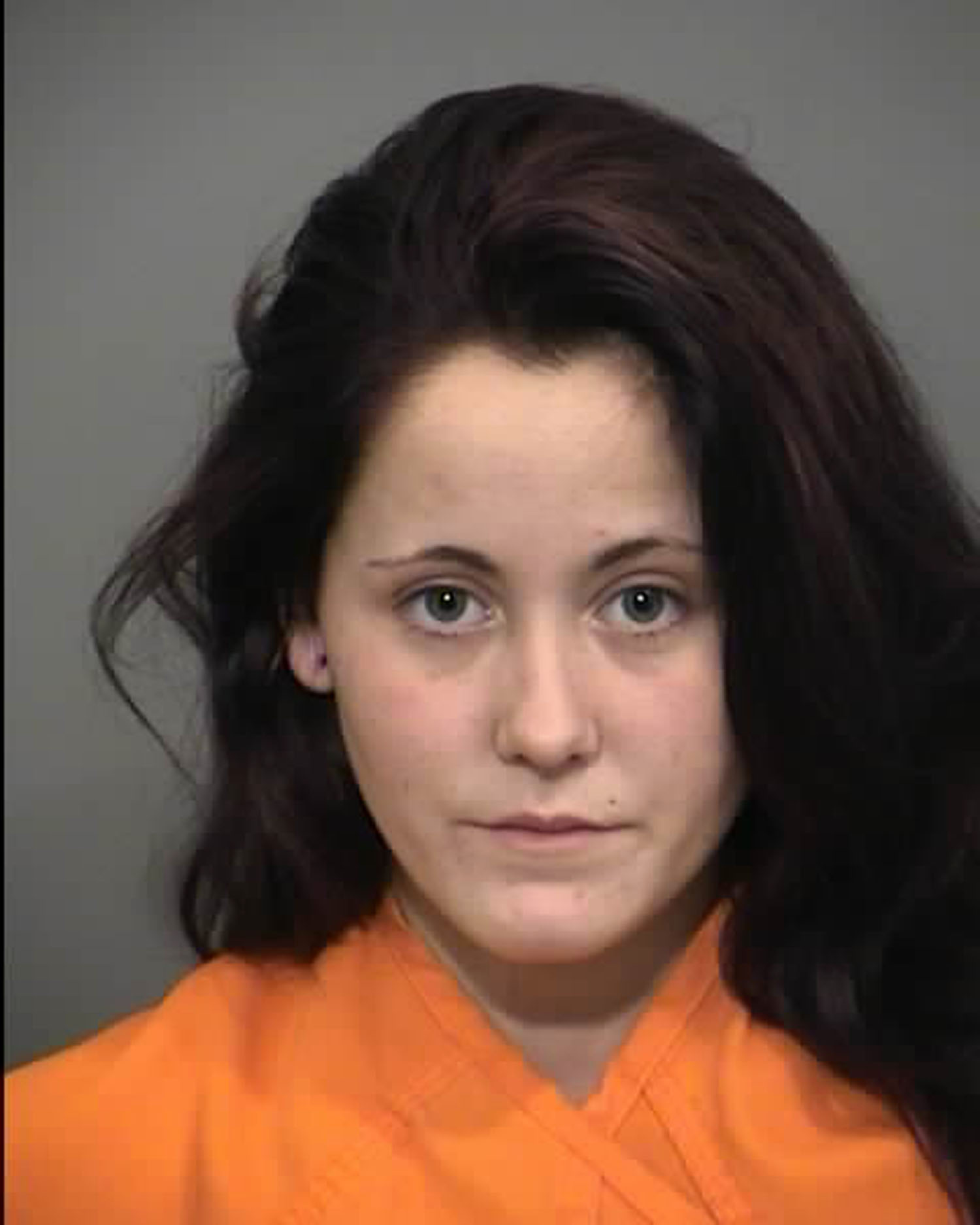 She ‘almost died’ from a heroin overdoseCredit: Splash

Child Protective Services ran regular checkups on the newborn after the incident, though Jenelle claimed she smoked because she “had really bad esophageal spasms” and was “throwing up every five minutes” and “couldn’t eat”.

The reality star was fired from MTV in 2019 after her husband shot and killed their family french bulldog, Nugget.

Since then, she has struggled to find a new career path, as she was recently fired from a new podcast opportunity.

Despite losing out on the position, Jenelle decided to launch her own individual venture called The Jenelle Evans Podcast. 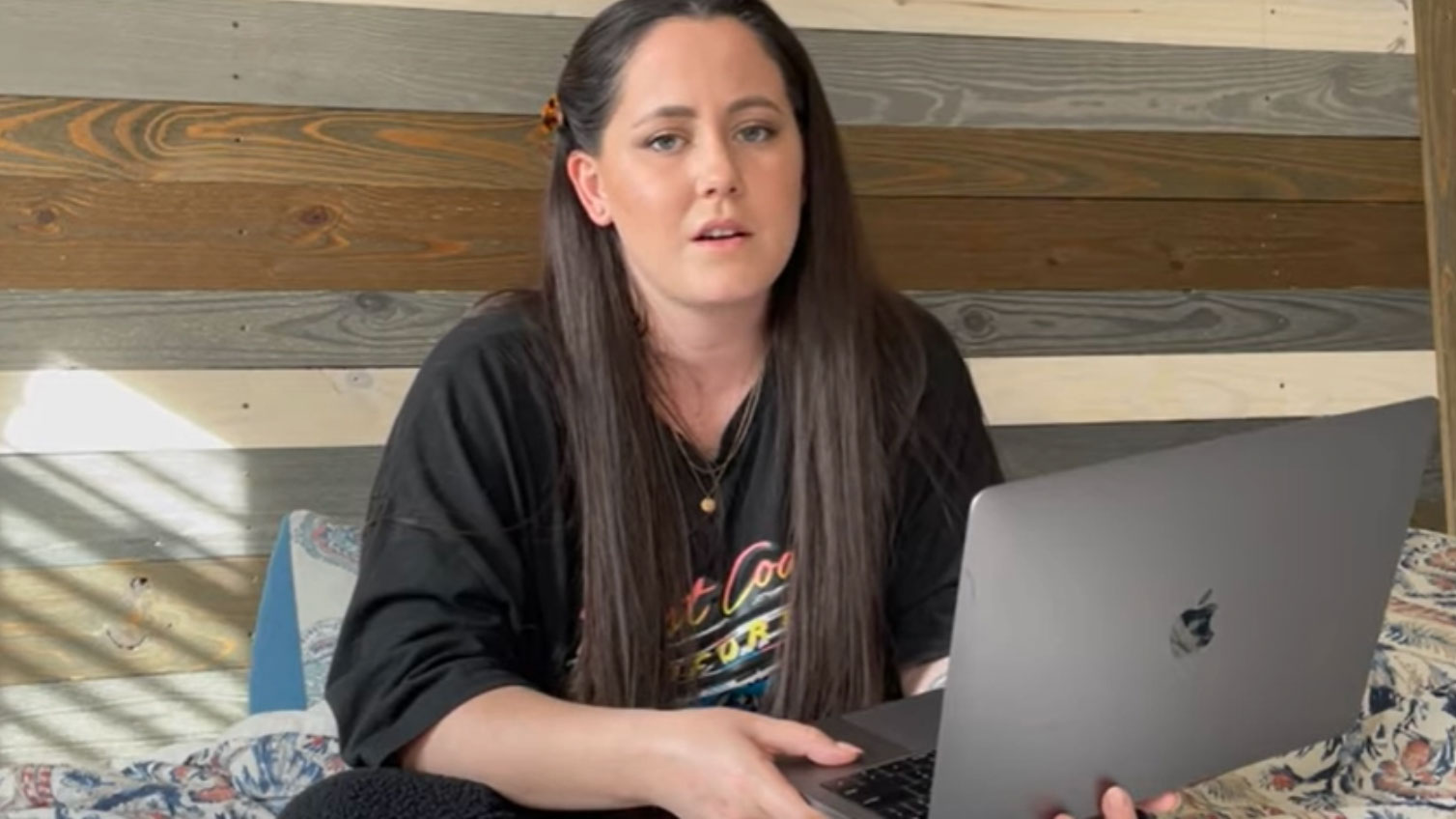 Jenelle has decided to launch her own podcast 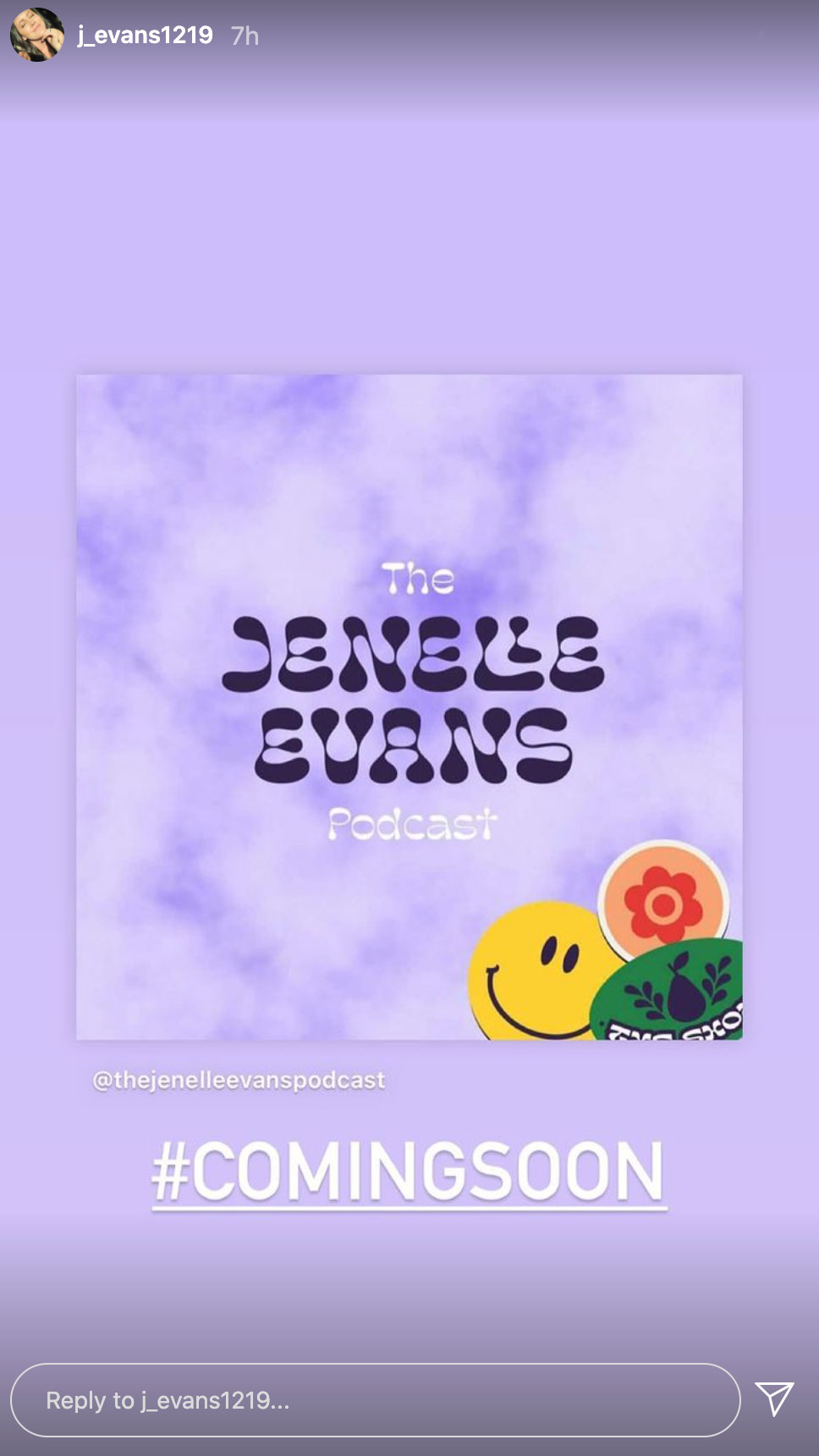 Fans are unsure about the project

She recently told fans the project was “coming soon,” and she was “so excited” to get started.

Her followers were not so enthused, however, and some took to Reddit to slam the mom for having “no skills.”

“She doesn’t have a job and stays all day on her swamp land. I wonder what she’ll talk about,” one criticized. 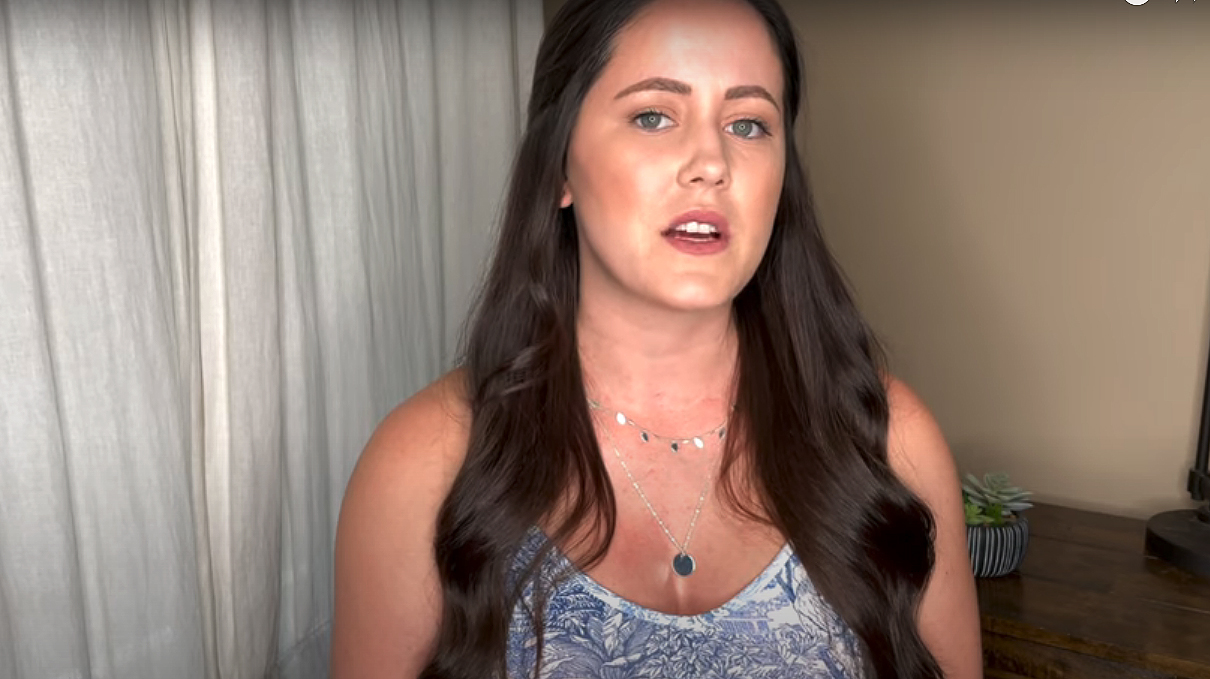 She was fired from MTV and another podcast opportunityCredit: Youtube/Jenelle Evans Eason

“Who the hell is asking for this,” another asked while a third trolled: “Can’t wait to see how this turns out.

“She won’t be able to book any guests, she doesn’t have any formal skills or training to share, and she is only entertaining when we are laughing at her.

“I give it 4 episodes. Hopefully she is at least smart enough to never get David on mic.”