Followers recently speculated she may be pregnant again, following admitting she “gained weight.” 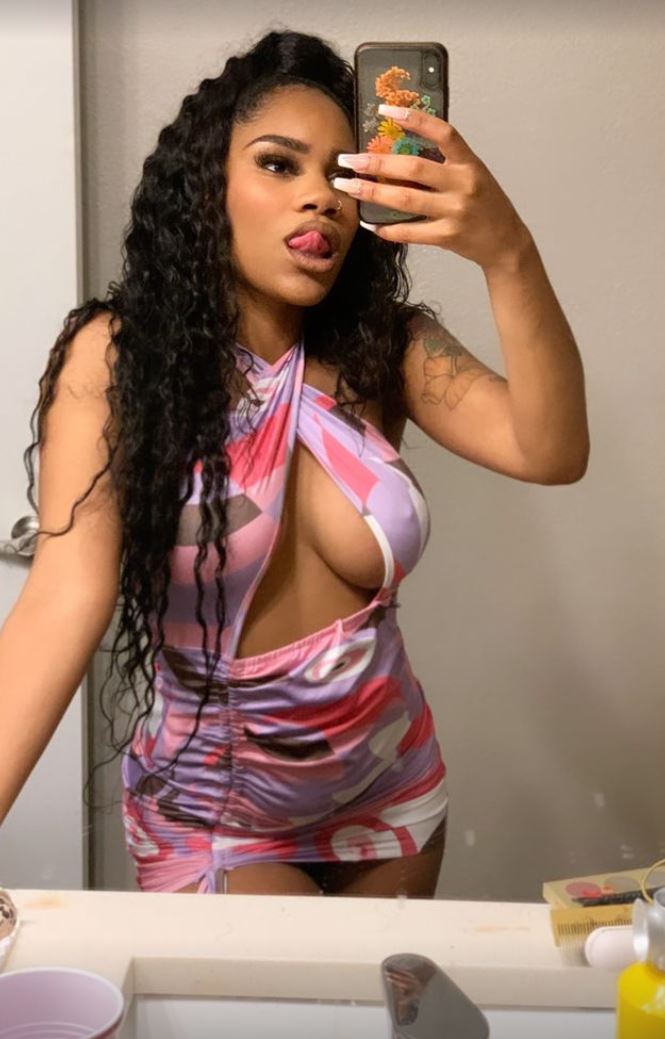 Followers recently speculated she may be pregnant again, following admitting she ‘gained weight’

Yesterday, Ashley shared a Boomerang video to her stories showing her in a white and black plaid coat and a partly sheer top.

Earlier this month, Ashley shut down pregnancy rumors and discussion around her “weight gain” in a new Q&A with fans.

During an Instagram Q&A, Ashley set the record straight on whether she’s pregnant or not.

One fan asked: “Are you having a baby? Little sibling for Holly?”

The Teen Mom 2 star confirmed she is not expecting another child.

She responded: “Everyone has been asking me if I’m pregnant lately. It’s funny because just a year ago I was so skinny everyone was concerned.”

Another follower went on to flat-out ask “how [she] gained weight” over the last few months.

Ashley explained: “I just started eating anything and everything. I do not recommend lol but it worked for me. I was a 4, now I’m a size 10 in Zara.”

The pregnancy rumors came after Ashley was just seen partying and drinking with co-star Jade Cline.

The TV star shared a clip of the pair dancing with red solo cups in their hands.

The stars may have been in the hotel where they were filming the new spin-off series, as castmate Cheyenne Floyd also made a cameo in the clip.

Ashley previously blasted trolls for claiming, as a mom, she “goes out too much.”

The 24-year-old told followers that she has “an identity outside of being a mom.”

After seeing some trolls slamming her for going out and partying, as well as for wearing tight and tiny clothing in her Instagram photos, Ashley clapped back.

In a few videos on her Instagram Stories, the mom shared she wanted to “encourage all moms to live their best f**king life.”

She suggested that others also “put on that little a** tiny shirt, put on them tight jeans, put on them heels, and step.”

Ashley blasted people for trying to make her and fellow moms “feel bad for having a personality outside of mom.”

The TV star said: “B***h, my name is not Capri Sun-getter. I have an identity outside of being a mom, and I can be whoever the f**k I wanna be as long as my kid is taken care of.

Ashley is also preparing to open her new beauty salon and recently gave fans a sneak peek at the location.

The MTV star, 24, shared a video from inside her business, Aries Beauty Studio, in a since-deleted Instagram post.

The video showed a seating area, black and gold accents, yet unstocked shelving, and a brief glimpse at other parts of the salon.

In another video, this time posted from the salon’s Instagram account, there appeared to be items hanging on racks and folded on shelves.

The account also featured a poll about whether customers would prefer candles or wax melts, suggesting that will be among the items sold there.

In a question and answer session on Instagram, Ashley and her business partner, identified only as Jessica, revealed the reason they decided to open in that particular location as well as what they’re most excited about in regards to the salon.

Asked why they decided to open in Modesto, CA, the pair replied: “I mean it’s really a crazy reason……it’s because…..WE LIVE HERE.”

As for what they’re most looking forward to, the business duo said: “We talk about this all the time but the most important thing to us is the vibe of our shop.

“How you feel when you’re there.

“You can get body contouring and facials anywhere so we wanna make sure it’s a space we love to be in so you all do too.” 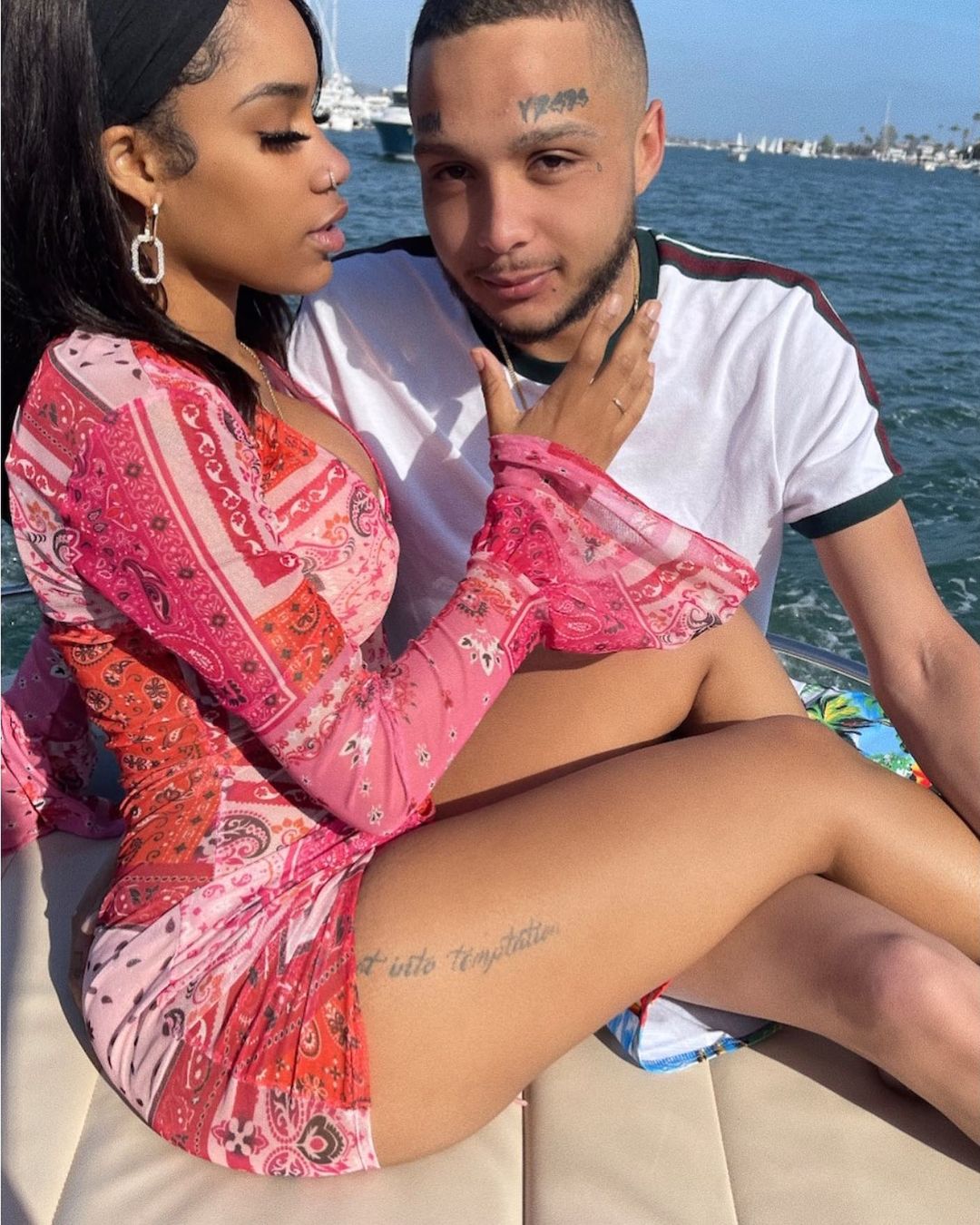 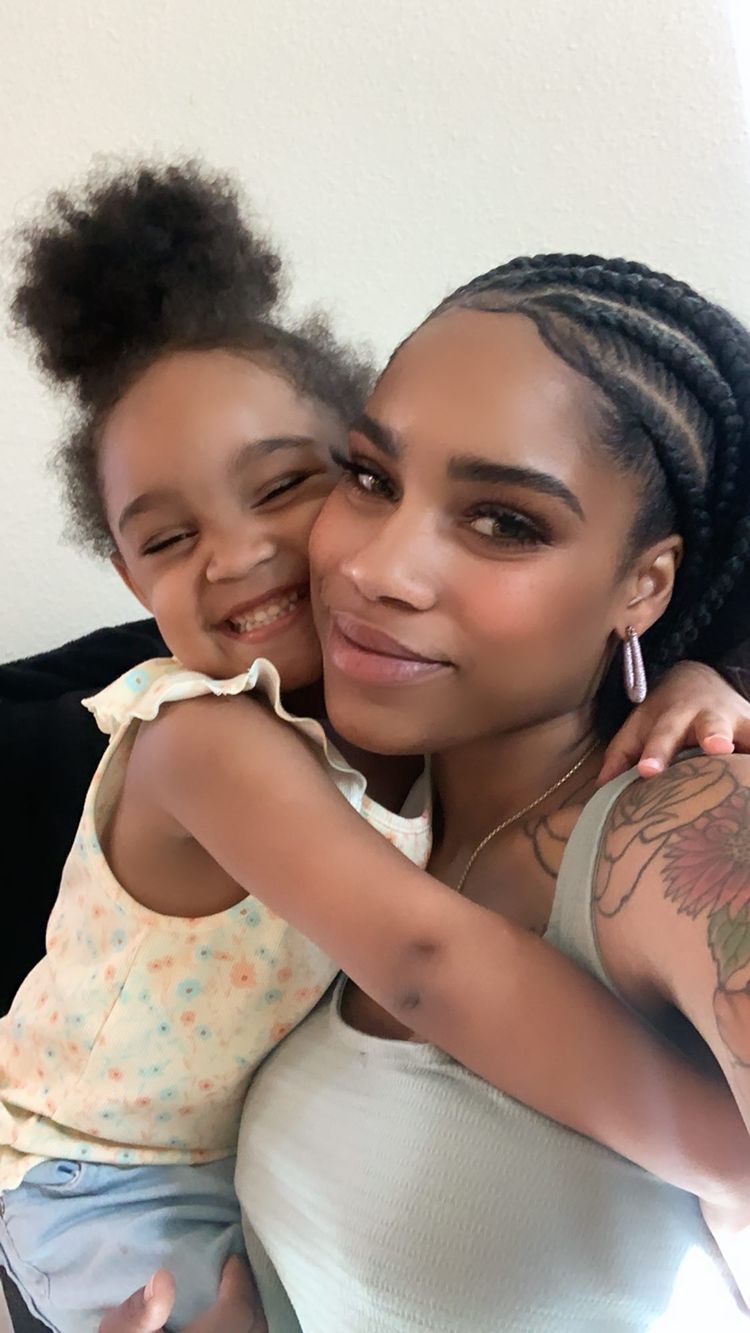 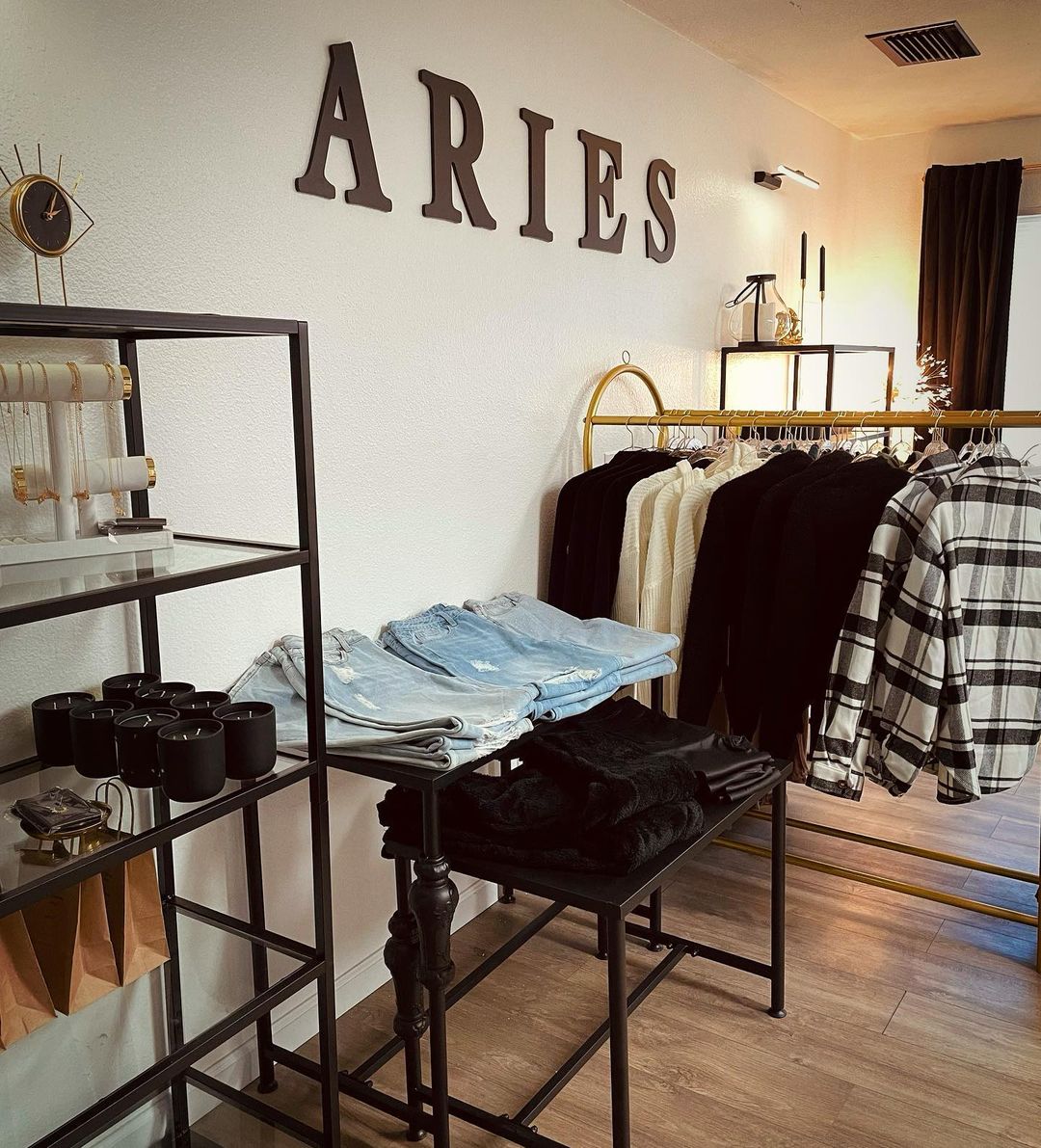 The MTV star, 24, shared a video from inside her business, Aries Beauty Studio, in a since-deleted Instagram post 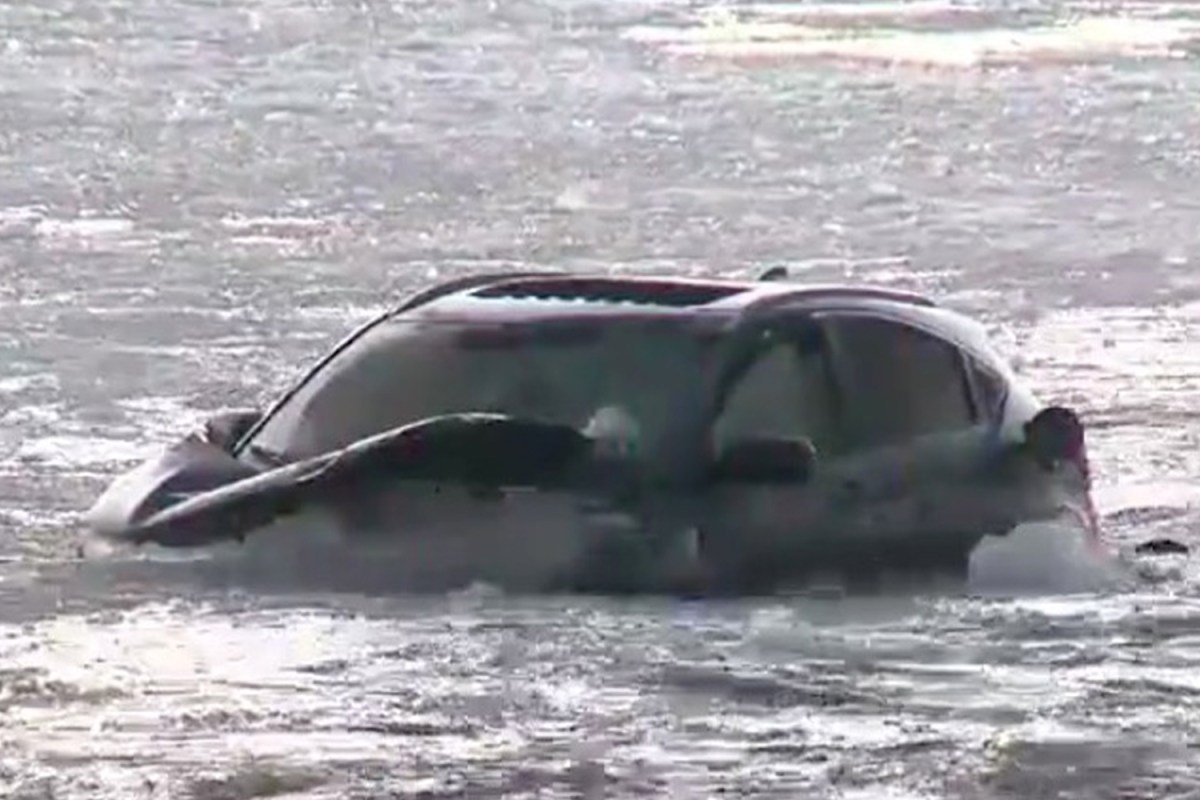 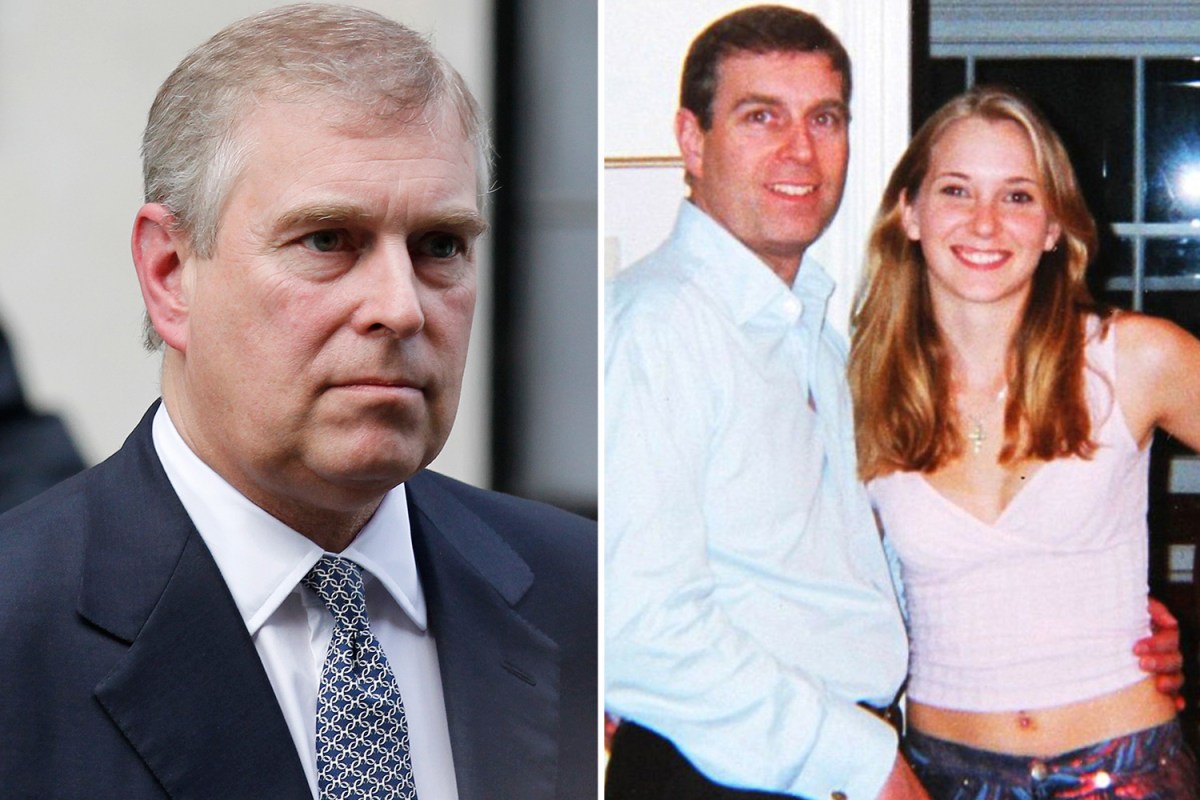