TAMMY ABRAHAM has come to the defence of teammate Antonio Rudiger after the Chelsea star was criticised on social media in the wake of Frank Lampard’s sacking.

The Telegraph claims Rudiger was one of the most vocal players in Chelsea’s Cobham training ground despite not featuring much under Lampard. 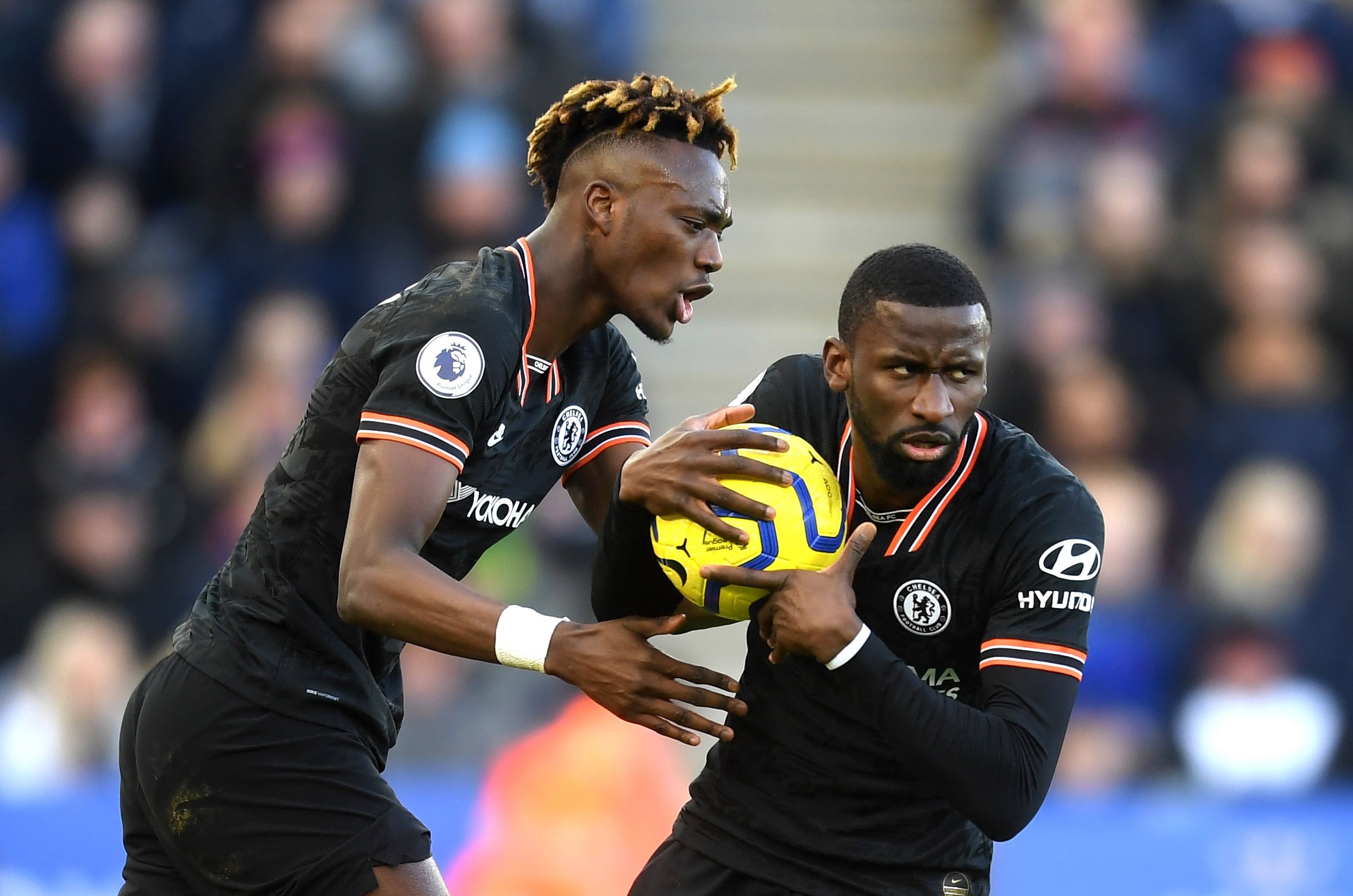 Tammy Abraham has defended Antonio Rudiger after he was criticised in the wake of Frank Lampard’s sackingCredit: Getty Images – Getty

Hearing some mad stuff about @ToniRuediger on social media today. Compete nonsense. Toni is a big bro to all of us

It’s also been claimed that Rudiger is the ‘alpha male’ in training, and some teammates feel his challenges can cross a line.

That also led to reports of occasional clashes between Rudiger and club captain Cesar Azpilicueta.

And the German came under heavy fire from fans after Lamps got the chop on Monday morning.

However, Abraham has taken to Twitter defending the centre-back.

He claims Rudiger is a ‘big bro’ to all the younger players.

And any talk of the defender stirring things up at training is ‘complete nonsense’.

“Complete nonsense. Toni is a big bro to all of us.”

Rudiger looks to have ousted Kurt Zouma from the line up after the Frenchman had established himself as Thiago Silva’s partner at the back.

But with Tuchel opting for a three-man defence yesterday, there could be a chance for all of them to feature together at some point.

Full moon 2021: What time will the Wolf Moon be visible in the UK?