A SWIMMING teacher has revealed the reason why he throws babies fully dressed into pools – even when they’re wearing shoes. 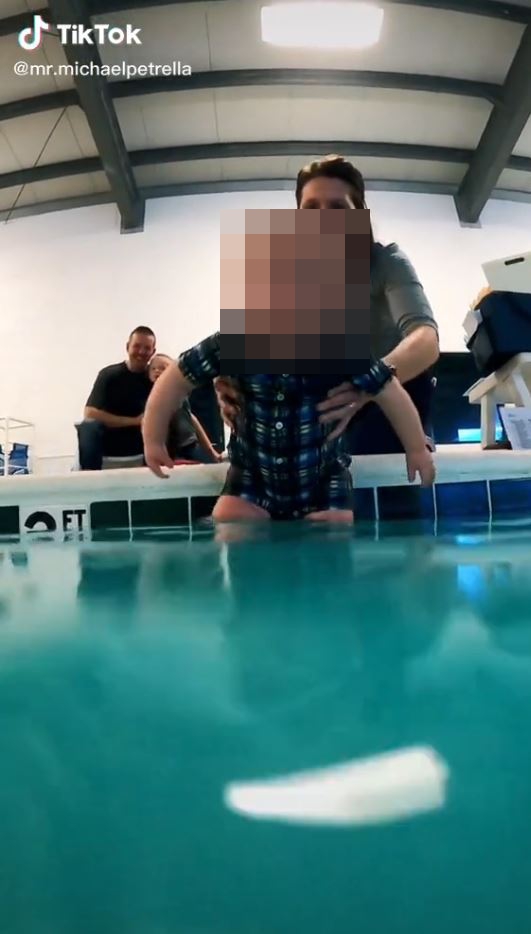 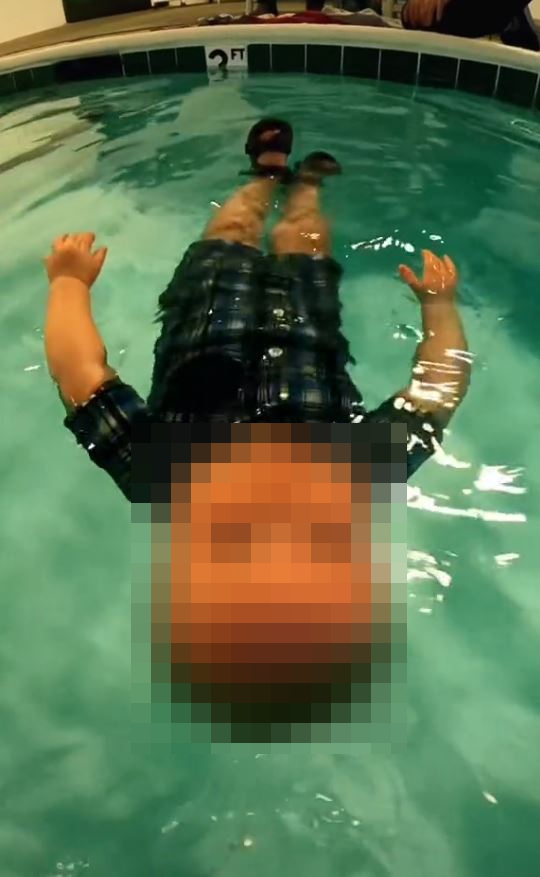 He teaches babies to swim and float, and does so when they’re fully dressed because most drowning accidents happen outside the poolCredit: Tiktok/@ mr.michaelpetrella

And he raised a few eyebrows when he encouraged a mum to drop her fully-dressed baby into the deep end.

Explaining why he does this, Michael wrote: “Most drownings happen during non-swim time so we practice in regular clothes.”

He adds, “It’s so important that kids learn to swim in all situations.”

In the video the tot, who is dressed in a shirt, shorts and shoes, is plopped into the water by his mum, and in a matter of seconds he flips himself over so that he’s floating on his back.

The video has since received more than 9.2 million views, and thousands of comments as parents urged others to give their babies swimming lessons.

One wrote: “If more parents would do this and keep up with it, there would be less deaths by drowning. Swimming lessons save lives.”

Another agreed adding, “EVERY PARENT SHOULD DO THIS! IT COULD SAVE YOUR CHILD’S LIFE!! DROWNING IS SILENT.”

Michael adds that it is important that you book your baby onto a survival swim class rather than just a regular one.

He said: “Teaching a child to enjoy the water before they know what to do in the water is very dangerous.”

It is important to remember that only trained professionals should teach babies how to swim. 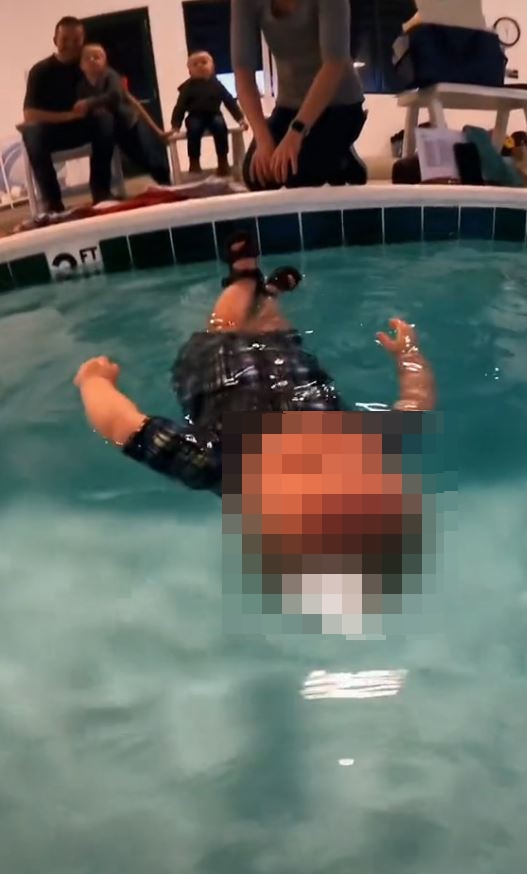 The video has received over nine million views as fellow parents encourage others to teach their kids swim safetyCredit: Tiktok/@ mr.michaelpetrella