SOME top sunscreen brands “may cause cancer” if they’re left on the shelf too long, with scientists saying they contain chemicals that decompose into a known carcinogen if left out too long.

A new study conducted by French and American scientists has shown top skincare brands like L’Oreal, Neutrogena, Garnier, Bioderma, LaRoche-Posay, and others contain a sunscreen and anti-aging cream ingredient Octocrylene, which quickly degrades into a carcinogen. 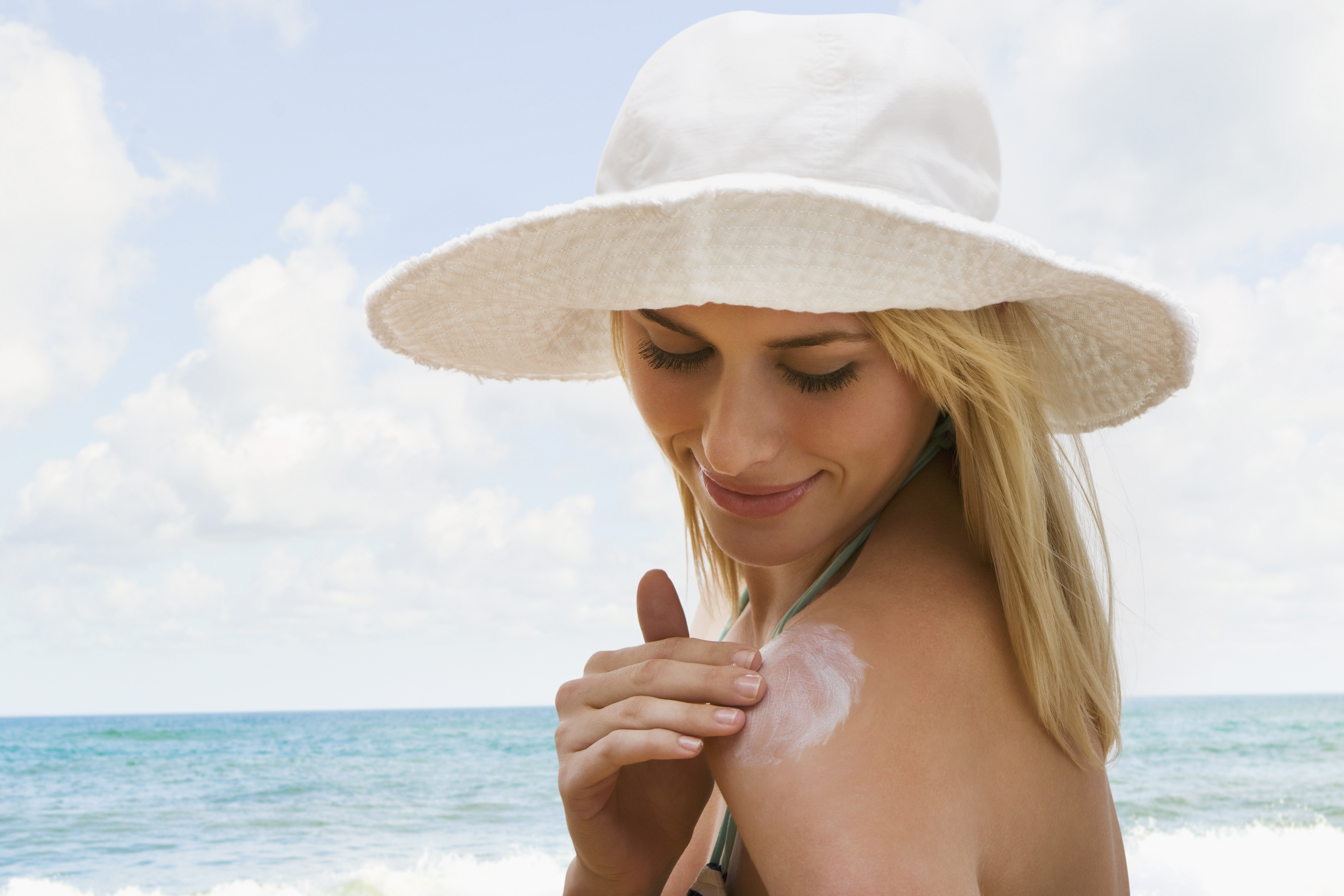 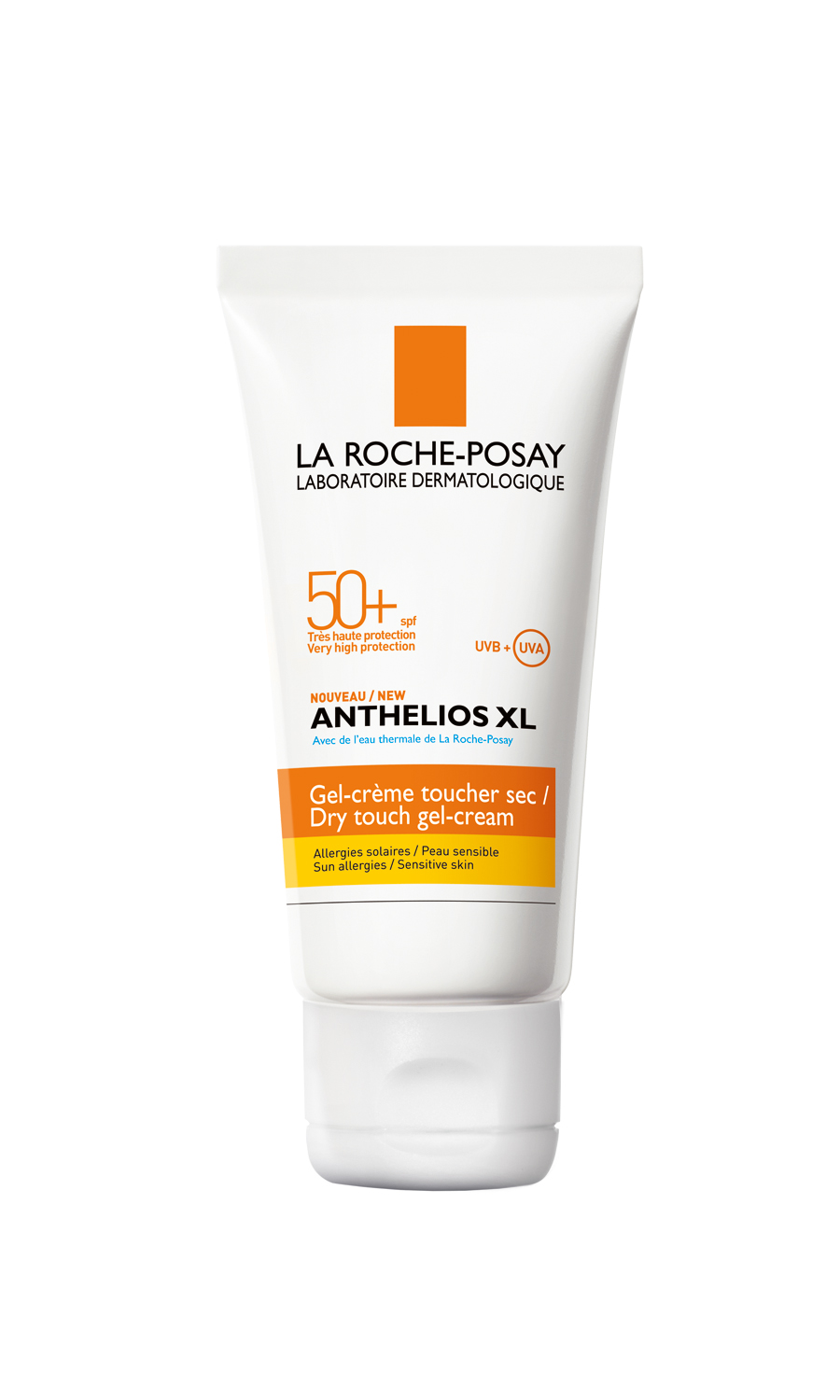 LaRoche-Posay is among a list of products that contain the ingredient OctocryleneCredit: Handout

French and American researchers at Sorbonne University and Haereticus Environmental Laboratory concluded in the Chemical Research in Toxicology journal that the ingredient naturally degrades into benzophenone, an endocrine disruptor found in many top skincare brands.

The concentration of benzophenone increases as the products increase in age.

Both octocrylene and benzophenone are easily absorbed into the skin, creating a serious health concern for products left a little too long on the shelves.

“Benzophenone is still the worst offender in causing contact dermatitis, and may induce uticaria and anaphylaxis,” said dermatologist Dr. Sharyn Laughlin. “Absorption of both chemicals through the skin poses a potential threat to toxicities and diseases of other organs.” 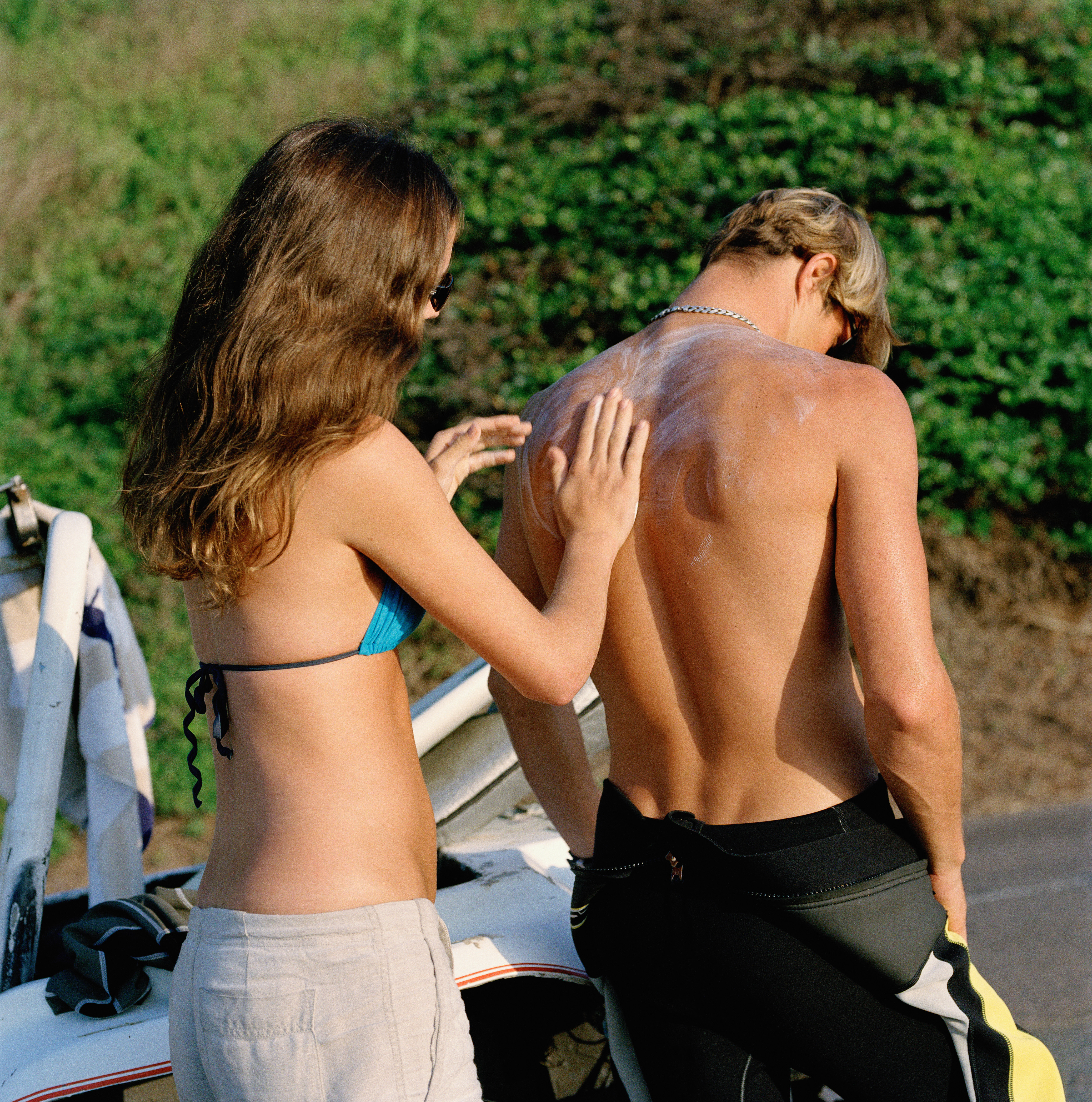 Octocrylene quickly degrades into benzophenone, which is easily absorbed into the skinCredit: Getty Images – Getty 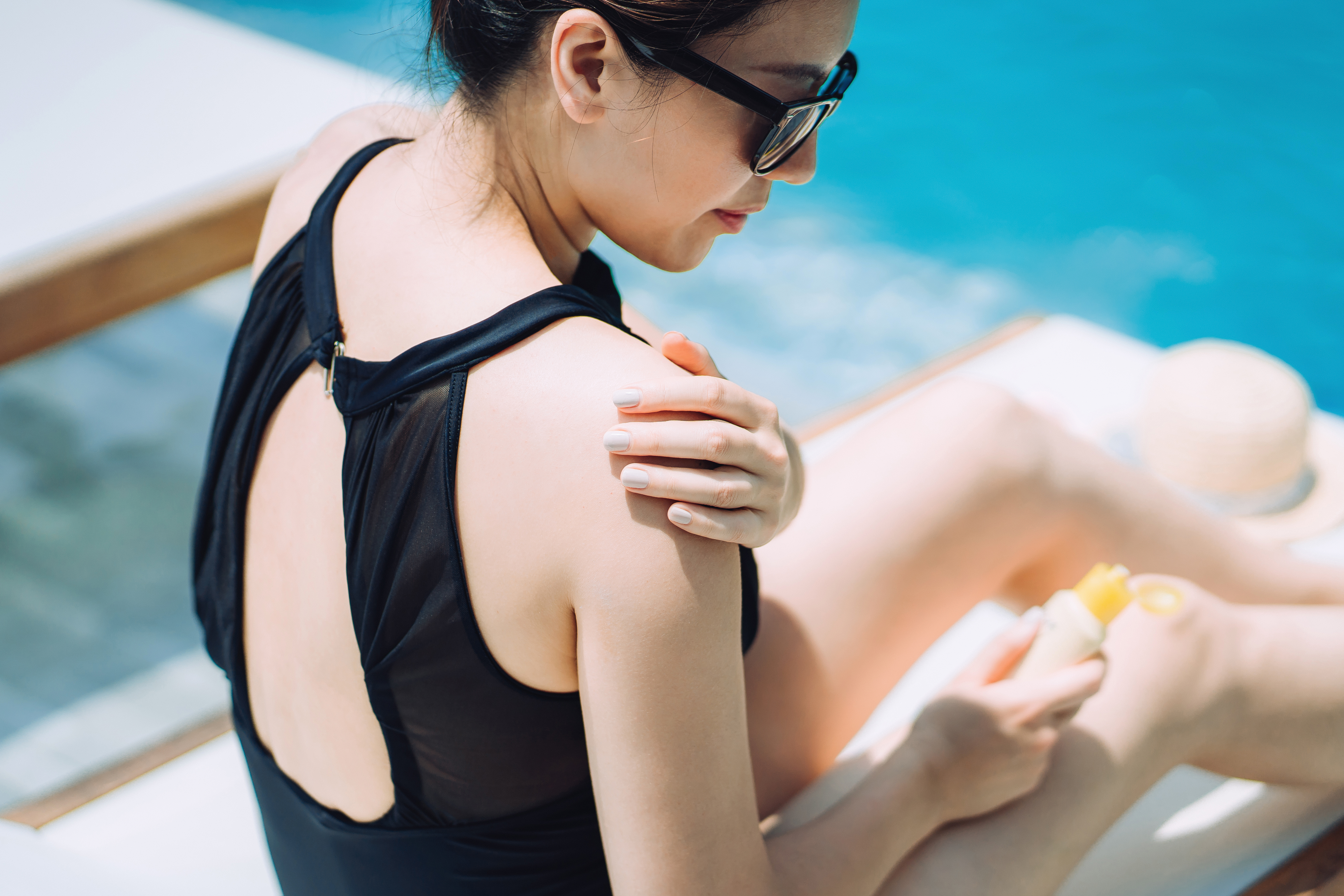 Many skincare companies and politicians have called for the removal of Octocrylene from such productsCredit: Getty Images – Getty

Laughlin’s thoughts were echoed by Autumn Blum, the CEO of Stream2Sea, a sunscreen free of Octocrylene and other harmful ingredients.

“It is a challenge to formulate aesthetically pleasing and effective sunscreens without using endocrine-disrupting chemicals, but it can be done,” said Blum.

“It is possible that major manufacturers and ingredient suppliers can pay attention to the science that clearly shows the danger, and that industry needs to invest in the innovation necessary to develop products that are safe for consumers and ecosystems.”

A 1990s study found dermal absorption of benzophenone into the body may exceed 70 percent, making a strong argument to prohibit the chemical from such topical products like sunscreens and perfumes.

The problem goes further, as Octocrylene had not met the FDA’s criteria for safety or effectiveness in February 2019.

Simultaneously, new studies have further proved the ingredient’s toxicity, especially in regards to reproduction, and is a noted metabolic and endocrine disruptor.

In 2019, close to 3,000 products – including shampoos, conditioners and hair sprays – sold in the United States contained octocrylene.

In 2021, Hawaii state Senator Mike Gabbard introduced legislation to include octocrylene on an existing act that bans harmful ingredients from sunscreen products.

““In 2018, our state became a world leader in safe sunscreens with the enactment of Act 104, which banned the dangerous chemicals oxybenzone and octinoxate starting January 1 of this year,” Gabbard said. “I introduced SB 366 this session to take the next step to protect human health and our environment.”

BTS on Grammy nod: “Frankly, we’re not expecting so much”