A STUNNING three-bedroom flat in a sought-after London suburb is on sale for just £650,000 – but it comes with a catch.

The Belgravia property’s exterior is framed by a columned portico, and a reception room awaits inside. 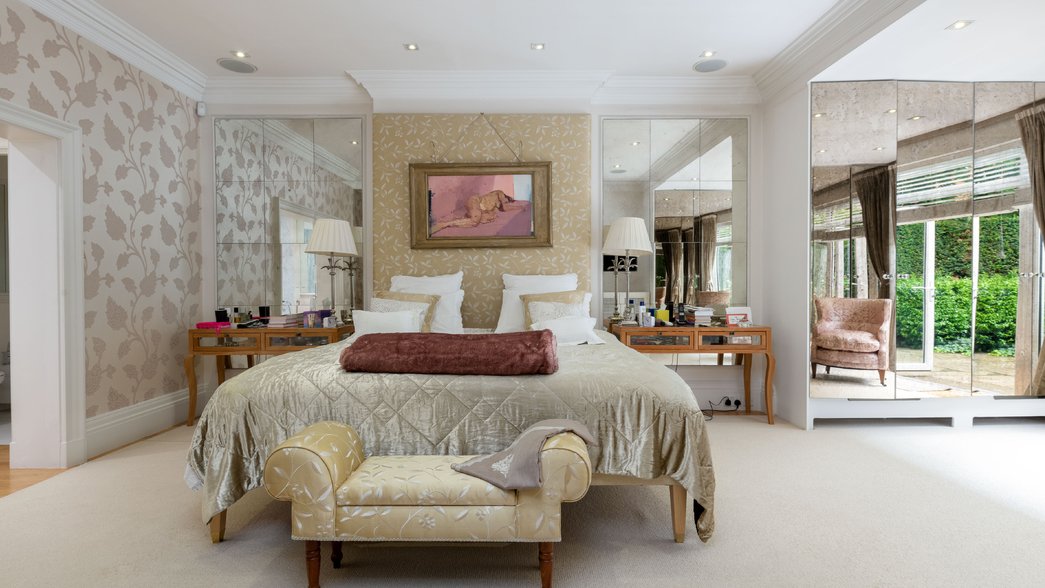 A three bed apartment in Belgravia is selling for £650k – but there’s a catchCredit: wellbelove-quested 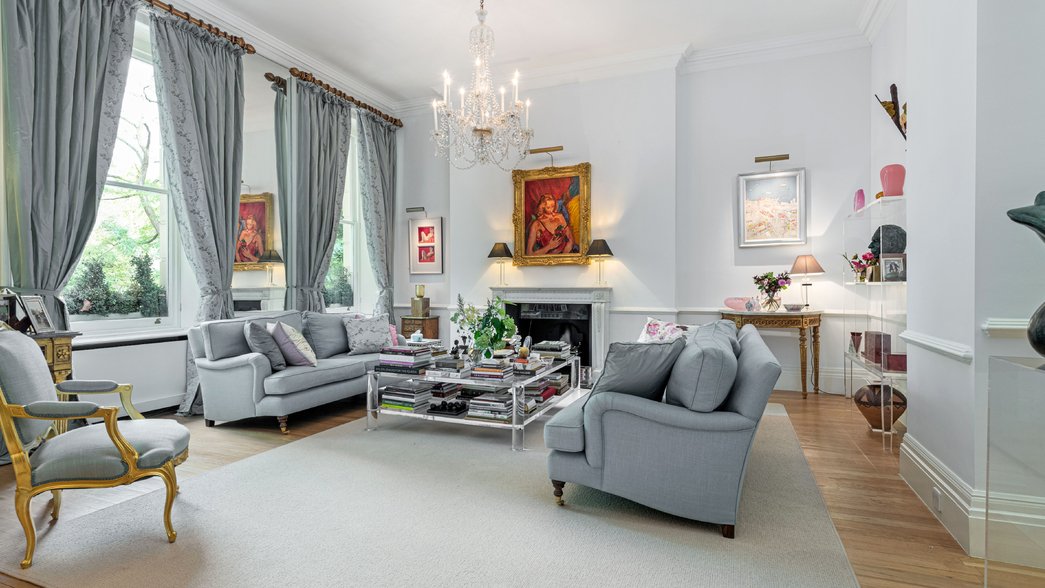 A generous living space can be seen in photographs on the listingCredit: wellbelove-quested 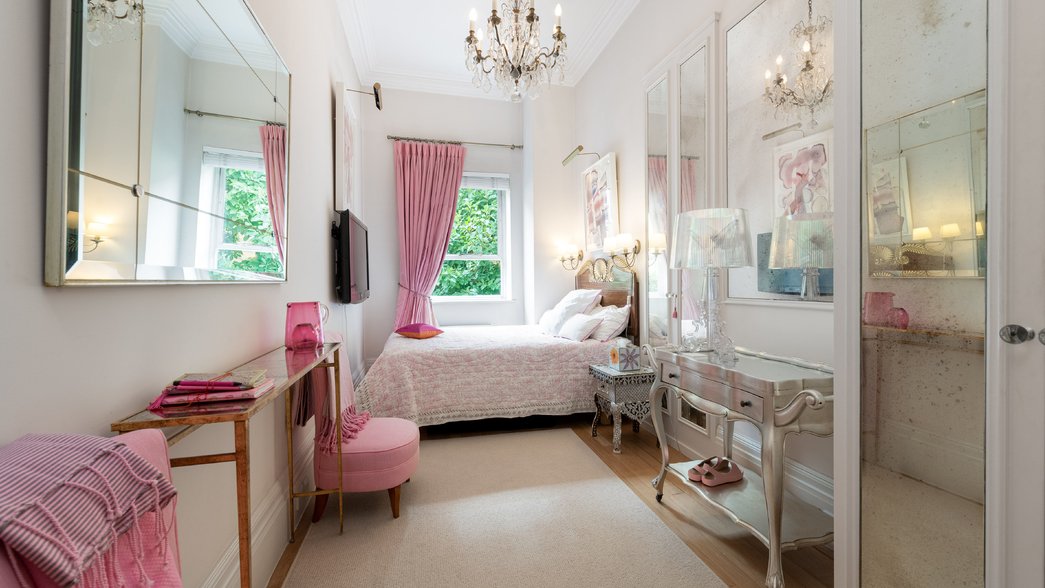 This home would usually cost property hunters millions, as it also features a dining room and spacious master bedroom.

Three bathrooms and 1,650sqft leave nothing to be desired, in fact a property with the same layout located opposite sold for six million, so why is this house so cheap?

In five years the lease will expire, which means the new owners will have to pay a lot of money to extend it.

A spokesperson for Wellbelove Quested said the cost of extending a lease for another 20 years will be more than one million pounds. 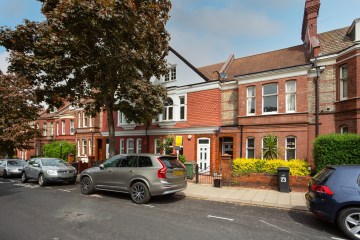 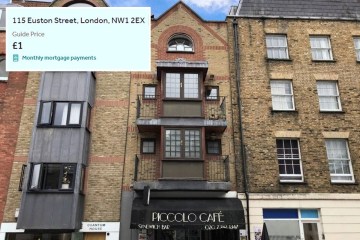 Monthly expenses could also be increased by hidden service charges and ground rent.

If potential buyers have the ability to save £1 million across the next five years, this could be the place for them.

In another trendy London suburb, Notting Hill, a flat went on the market for only £850 a month.

This is a steal as most flats in the area start from around £1k a month.

However, the property was criticised by prospective buyers when they noticed the shower was directly next to the oven.

Unbelievably, a flat measuring just 17.2m sq which is smaller than a disabled parking space, went on the market for £265,000.

The central London studio does come with a kitchen, bathroom and living space and My London Home estate agents said: “We believe this apartment is perfect for a busy professional working in the West End or any part of Central London or as a Pied-a-Terre for easy commute to London’s endless entertainment.” 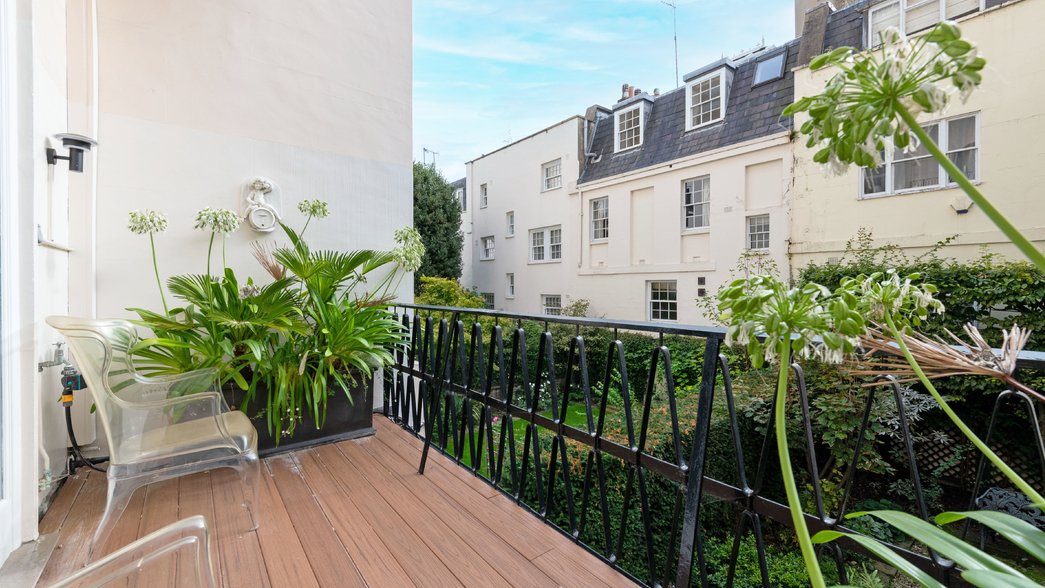 The apartment for sale in Eaton Square comes with a private terraceCredit: wellbelove-quested 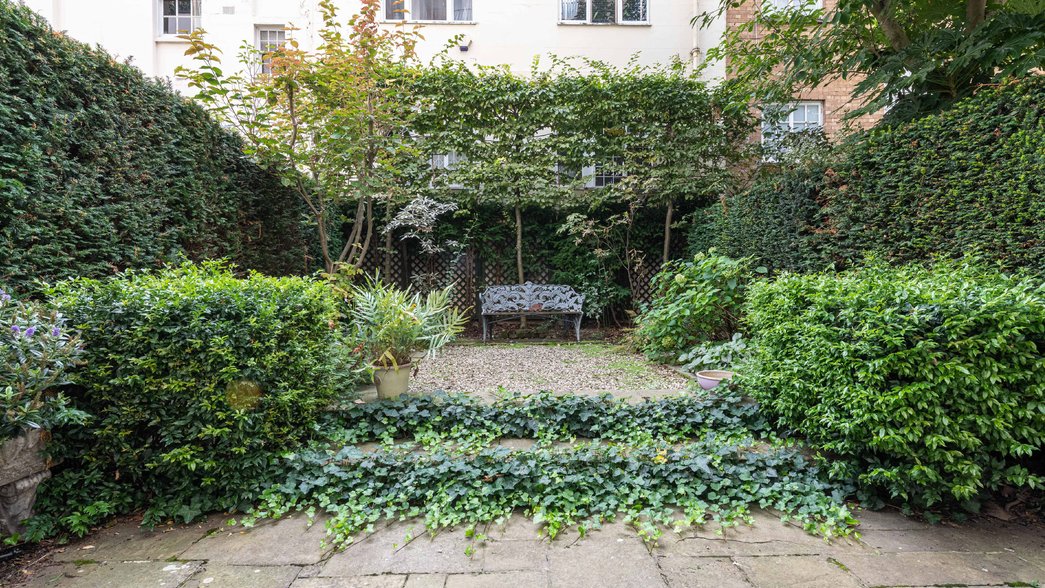 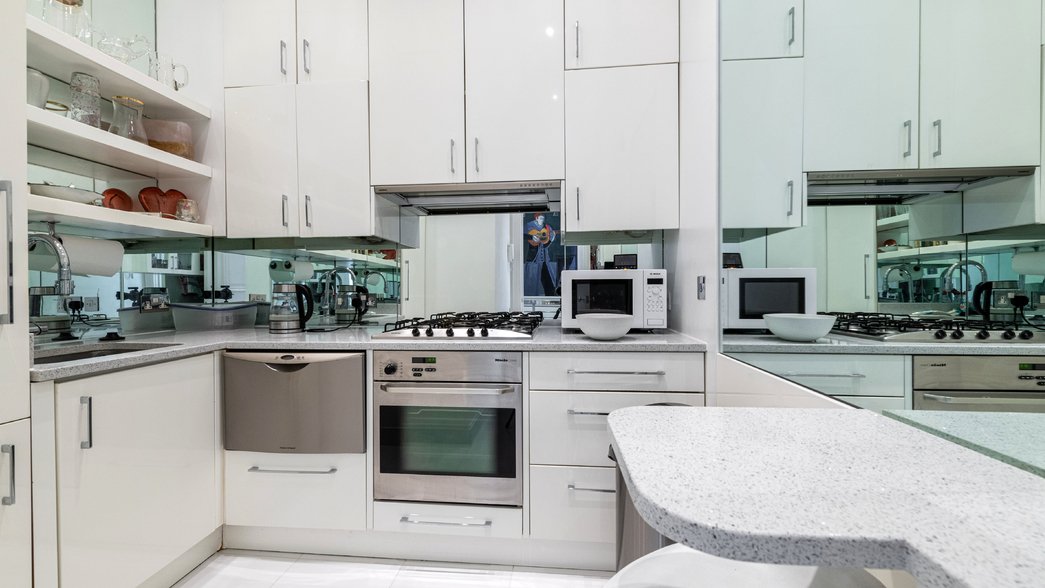 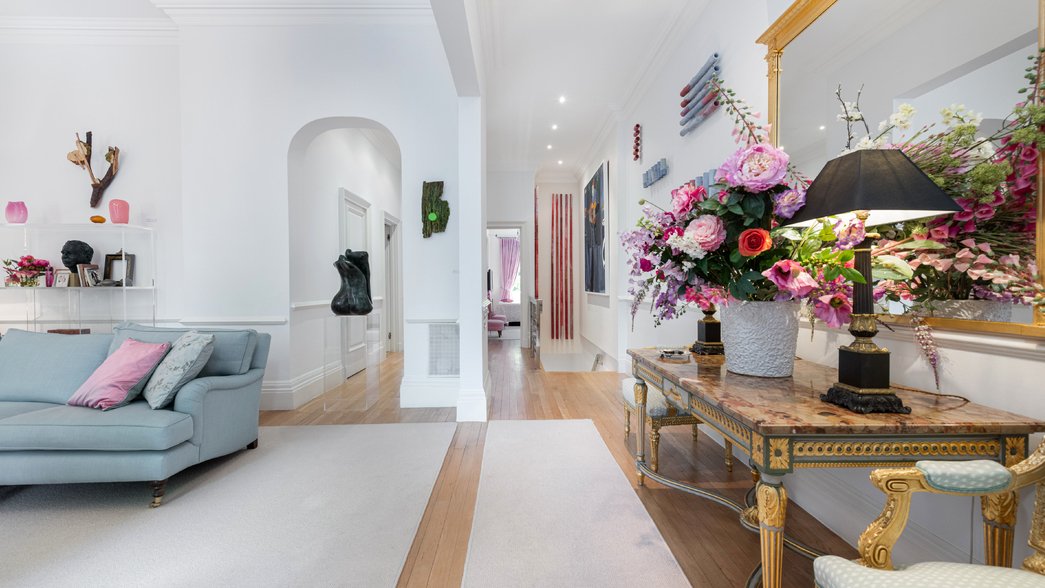 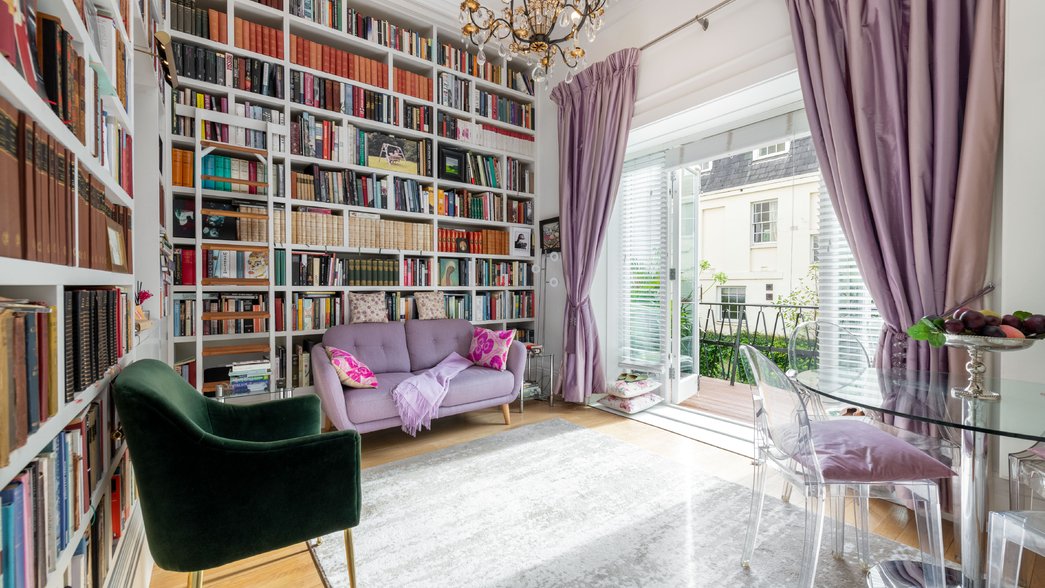 The London property was originally bought for £2,175,000 11 years agoCredit: wellbelove-quested