Student, 14, accuses female teacher of sex harassment for saying her outfit was ‘letting them hang out for world to see’

A 14-YEAR-old student has accused her teacher of sexual harassment over remarks she allegedly made about the teen’s outfit during class.

Alice Wagner, an eighth-grade student at Yulee Middle School, in Florida, claims her teacher made an inappropriate comment about her breasts, saying her top was “letting them hang out for the whole world to see.” 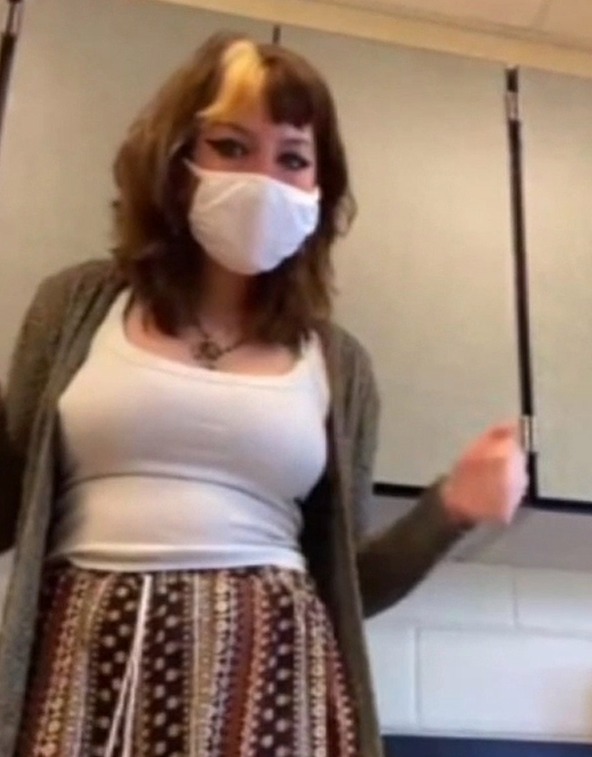 Alice Wagner, an eighth-grade student at Yulee Middle School, in Florida, was wearing the above outfit at the time the remarks were allegedly madeCredit: WJXT 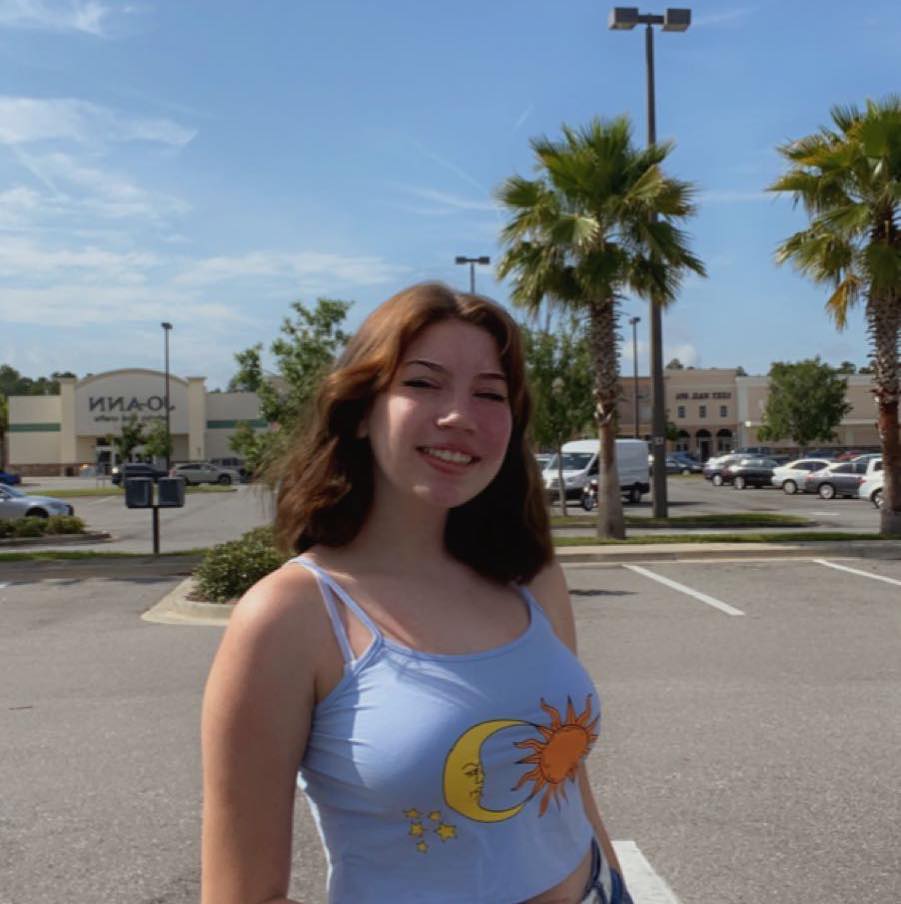 Wagner told WJXT that the teacher – who wasn’t named – made the remarks as she was exiting the classroom to use the bathroom last week.

At the time, the teen was wearing a white tank top, a long-sleeve gray cardigan, and a knee-length skirt.

Stunned, Wagner left the classroom and continued on to the bathroom. She then returned to confront the teacher, telling her: “You need to stop sexualizing 14-year-old girls.”

Wagner says she then grabbed her belongings and “removed [herself] from the situation.”

The teen then went to the administration’s office to phone her parents but was purportedly forbidden from making the call.

A heated exchange with administrators followed, which resulted in Wagner receiving a 10-day suspension. That suspension came into effect on April 28.

Wagner claims she was told by administrators that her undergarments could be seen through her tank top – an apparent breach of the school’s dress code.

However, as she was wearing a sweater, Wagner says that’s not possible. 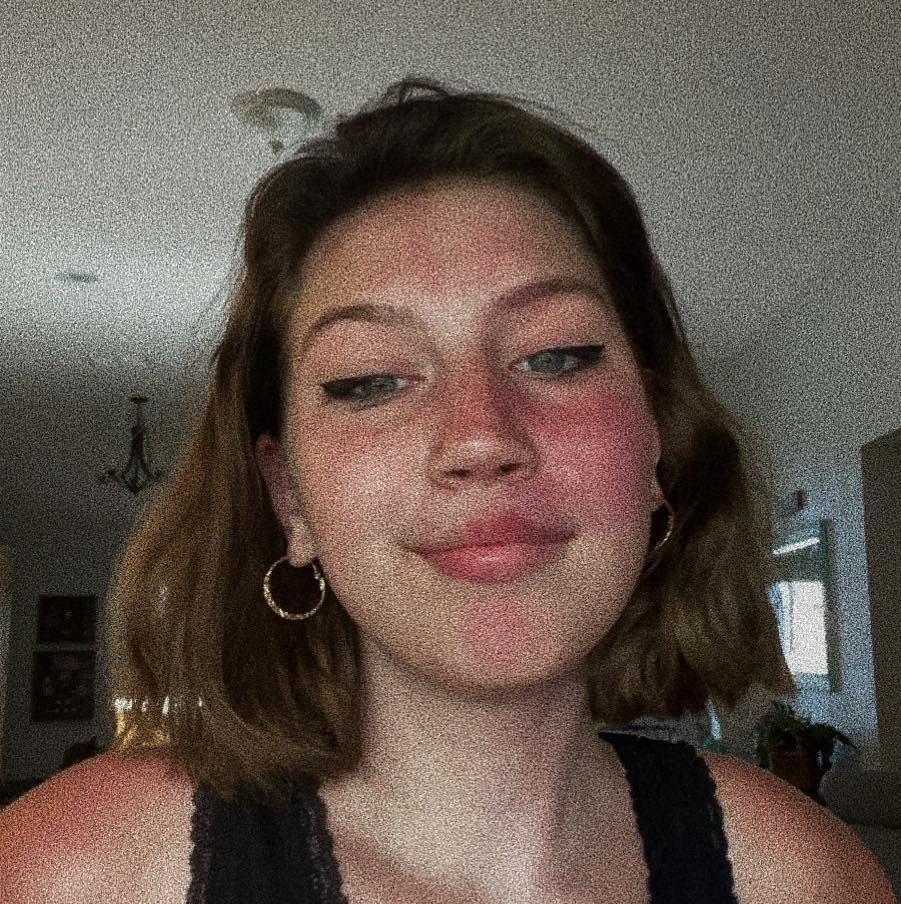 Wagner was suspended for 10 days after getting in a fiery exchange with school administrators about the incidentCredit: Alice Wagner/Facebook 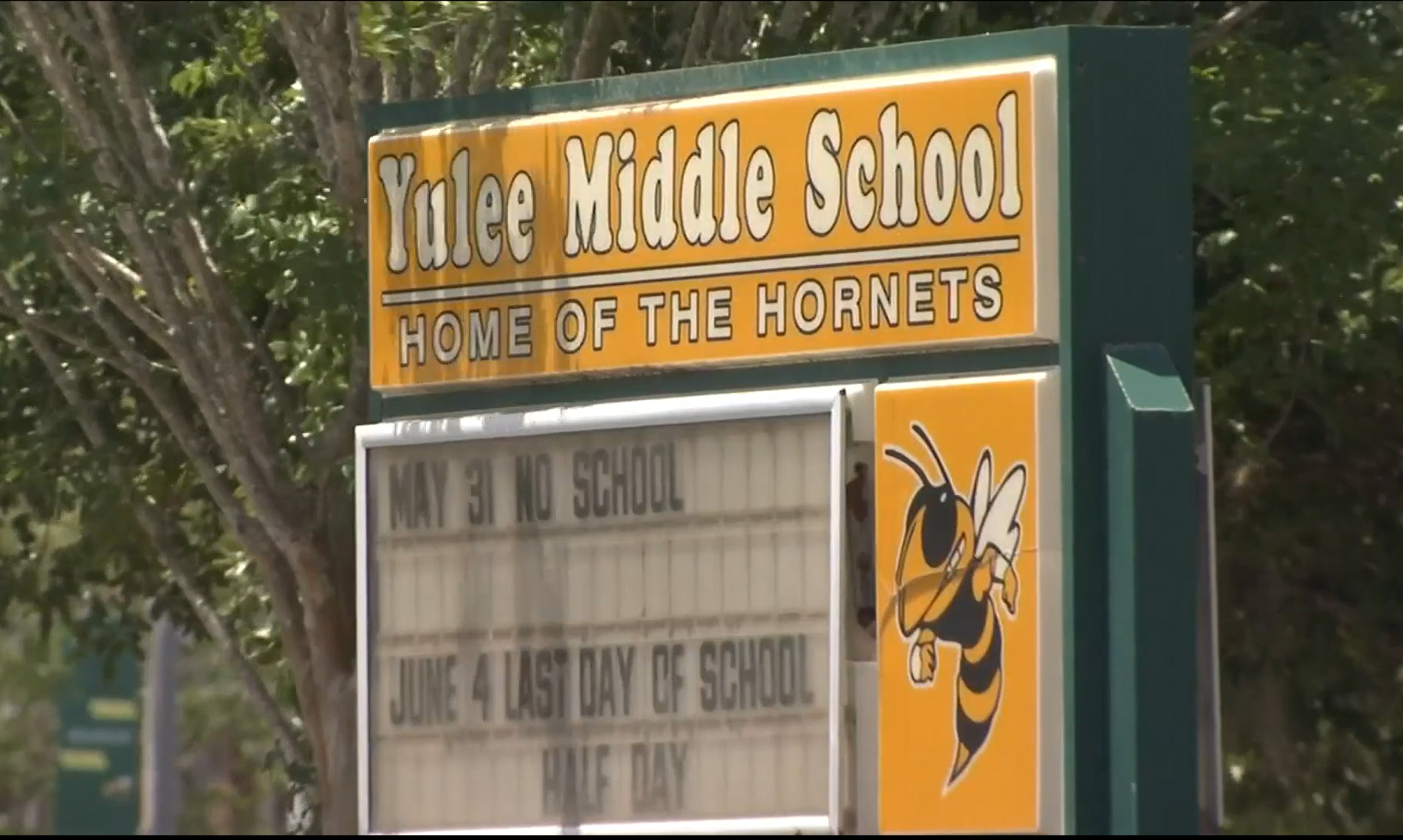 The Nassau County School District has a dress code policy in place that forbids students from wearing ‘tops with thin or no straps, or tops that show midriff or expose the body’Credit: WJXT

The teen said her teacher’s comments made her “feel very uncomfortable.”

Both Wagner and her mother, Sarah, acknowledged to WJXT that her outbursts to the teacher and administrators crossed a line.

However, Sarah said she understands why her daughter was angry.

“So, I don’t think it’s okay for her to talk to teachers that way,” Sarah said.

“[But] She was basically sexually harassed by her teacher.”

Sarah also told the network her daughter’s teacher did apologize for her remarks, adding she knows “what she did was wrong,” she said.

It’s unclear if Wagner or her mother have made a formal complaint of sexual harassment against the teacher.

In a post to Facebook, Wagner wrote that the entire ordeal has left her feeling “extremely disappointed in the school system.”

She said she now feels “powerless and silenced.” 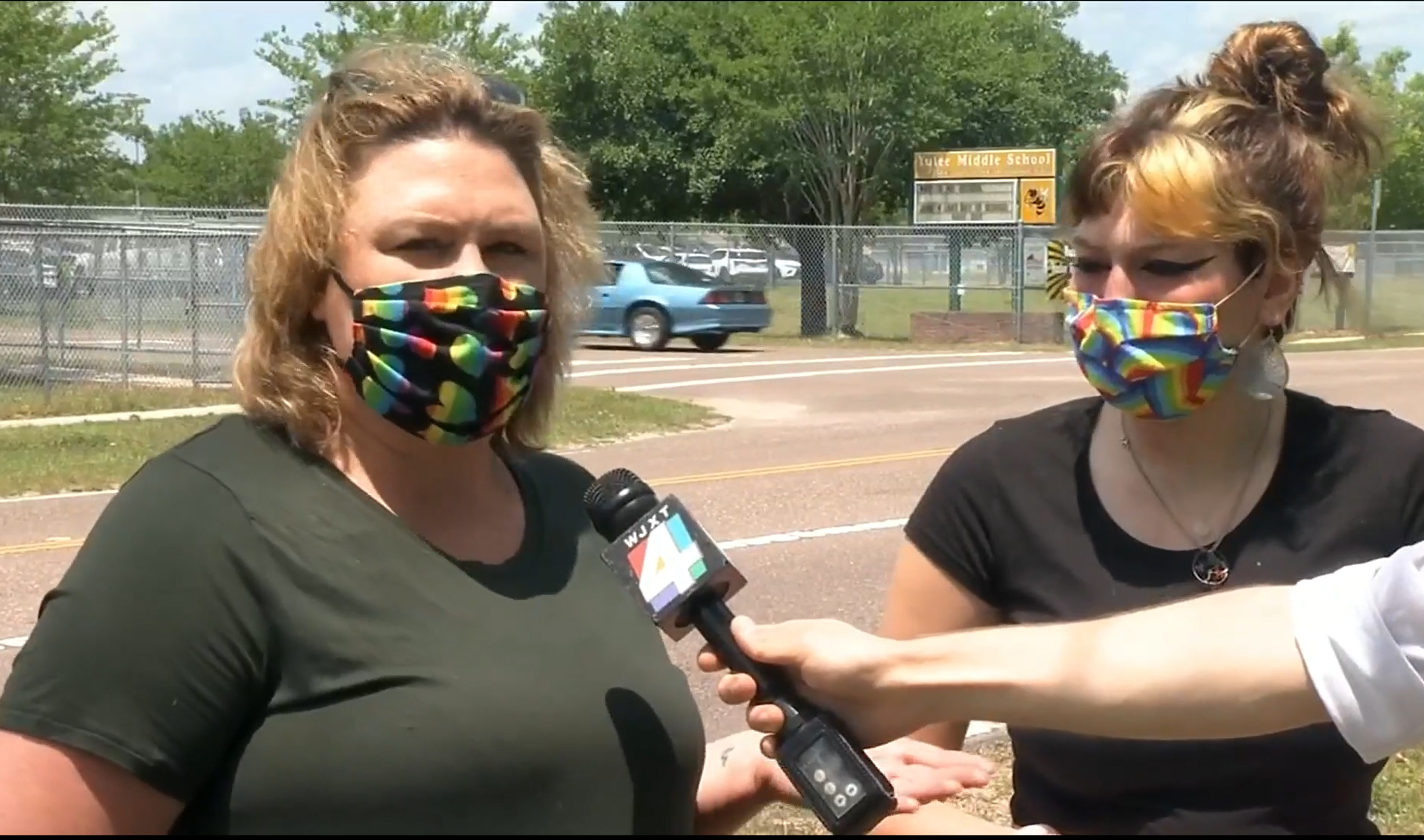 Wagner’s mother Sarah said she understands why her daughter was angryCredit: WJXT 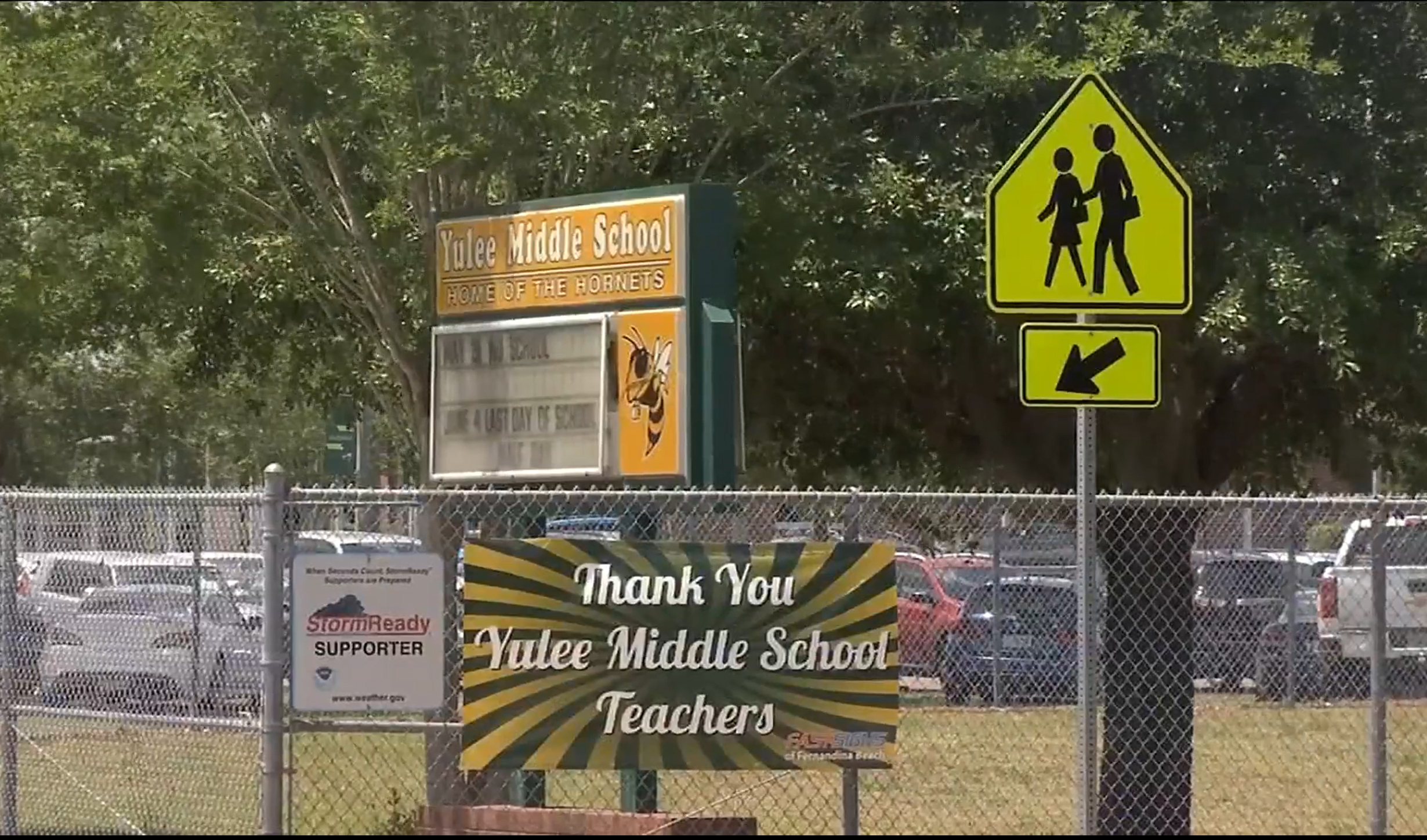 Wagner said the incident is indicative of a wider ‘systemic problem’ at the schoolCredit: WJXT

The Nassau County School District has a dress code policy in place that forbids students from wearing “tops with thin or no straps, or tops that show midriff or expose the body.”

The dress code was updated in January, and the district said it reevaluates its policy each year.

Wagner said the incident is indicative of a wider “systemic problem” at the school.

She claims there’s a double standard when enforcing the dress code.

“I believe that teachers are targeting women with mature bodies, women in general absolutely,” she said. “So just because I have a little bit of breasts, I get targeted.”

The Nassau County School District has been contacted for comment.

Phillip Schofield and Ollie Locke bond over coming out as gay 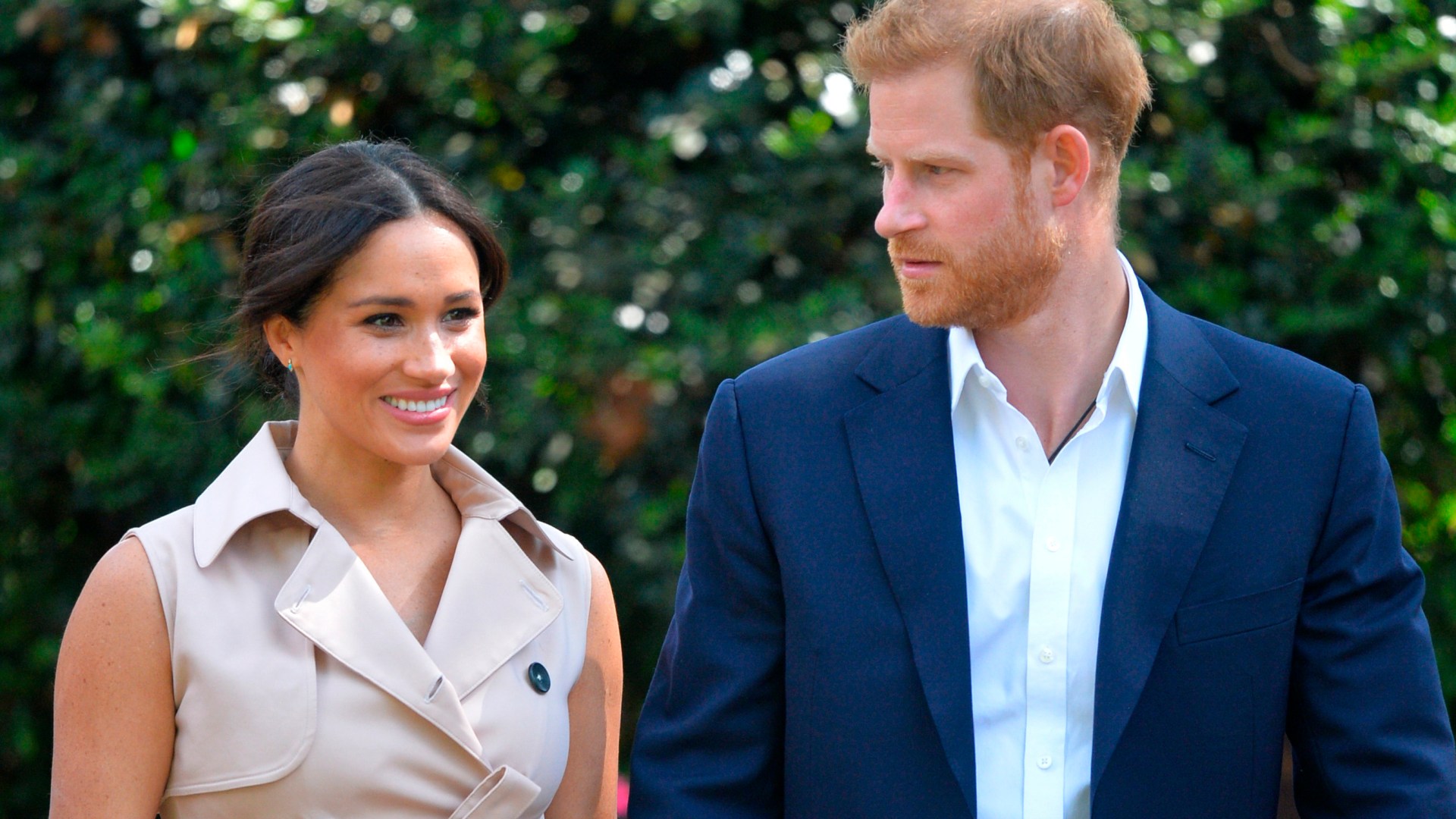