REVEREND Richard Coles has revealed how his partner David died of alcoholism.

The Strictly star, 59, has opened up about his painful secret for first time following his love’s death just over a year ago. 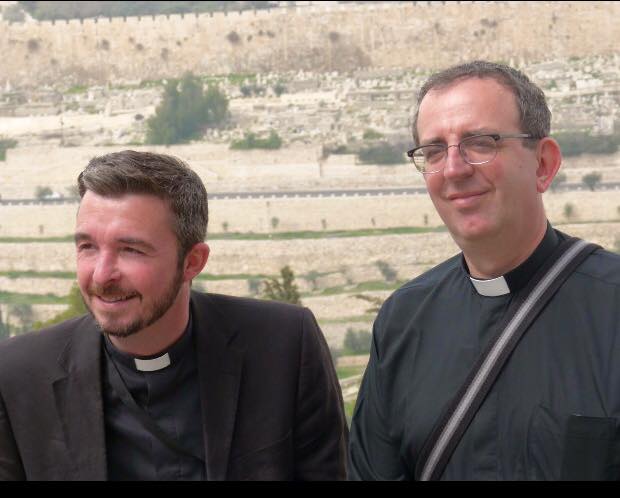 Richard Coles has revealed his partner David died from alcoholism

In an extract from his book The Madness of Grief: A Memoir of Love and Loss, Richard, says: “It was really, really tough to see somebody you love destroy himself.

“It is like someone is drowning and you throw them a lifebelt but they are just not taking the lifebelt.

“And I did try everything I could think of to help him stop drinking, and in fairness to him he did try too, but it was too much for him.”

Richard explains: “I often think if someone dies of drink as people used to say, that people filed them under a sort of tragic, squalid death. David was so much more than that. 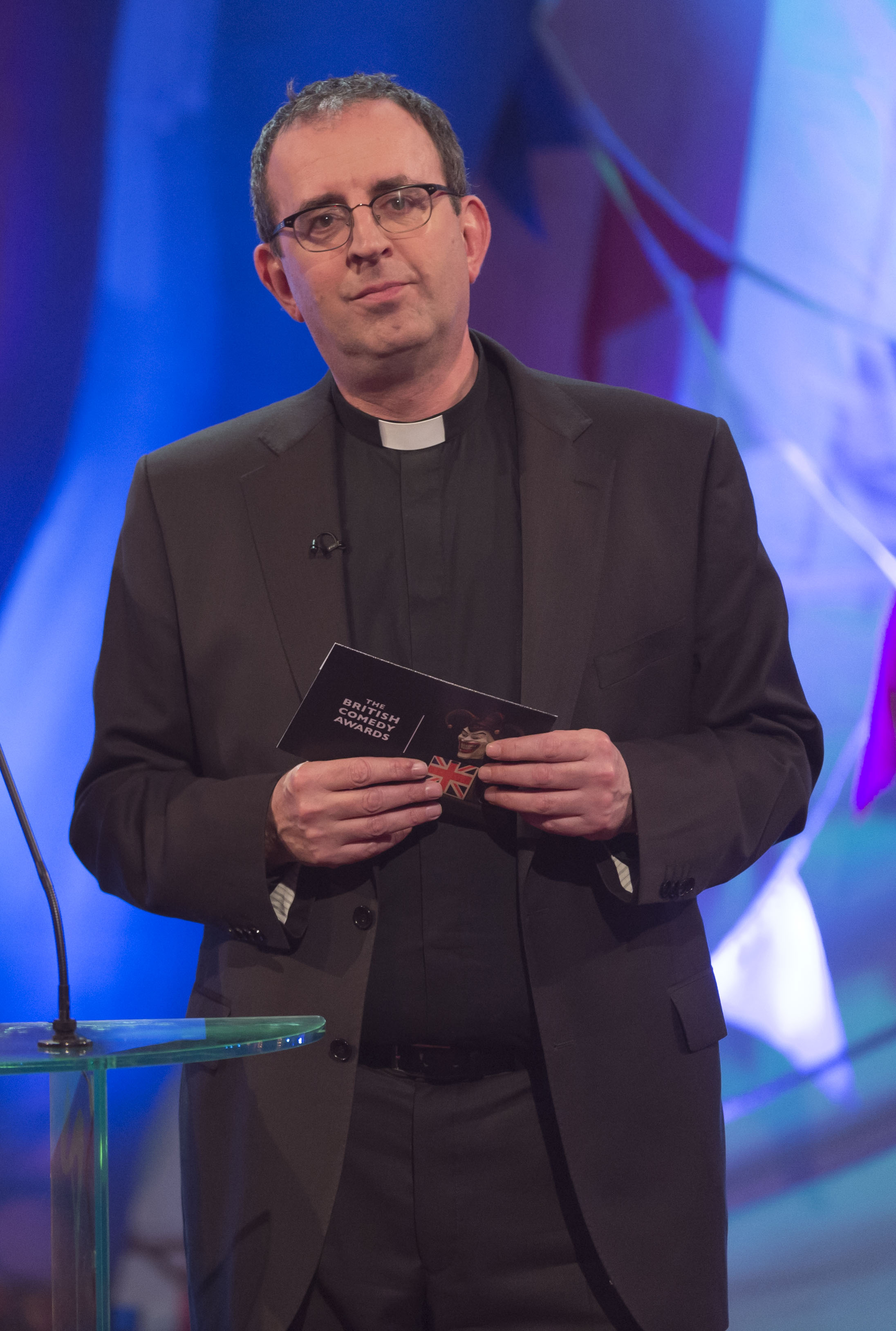 Richard has revealed all about his loss in his new bookCredit: Rex

“I wanted to get a sense of why David was so important to those who loved him before we got to a discussion of what killed him.”

David was also in the clergy, and the pair met when Richard was preaching and they talked after his sermon.

Richard says in the book: “He said he wanted to talk to me about spiritual matters. 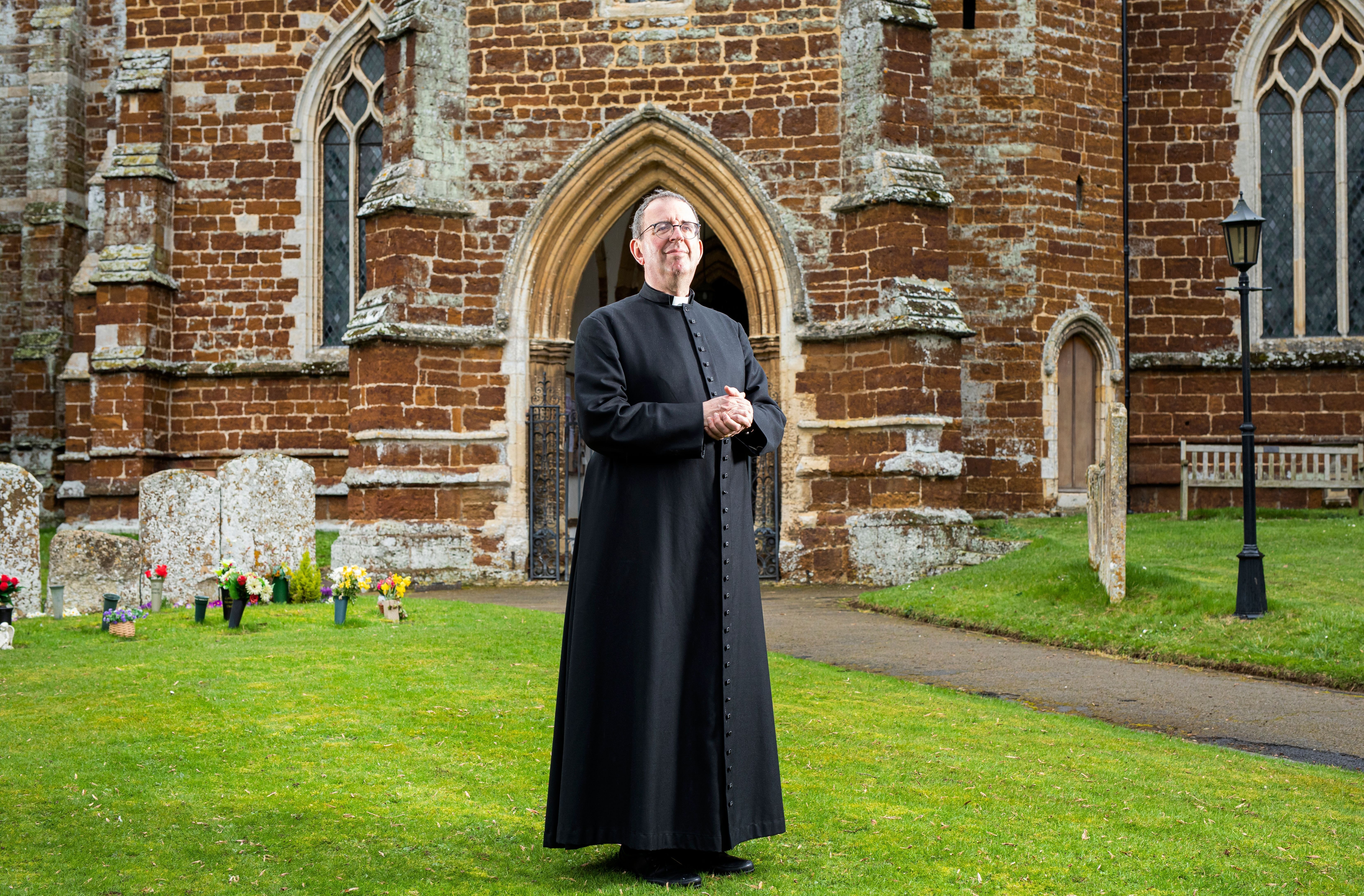 Richard and David were both members of the clergyCredit: Rex

“I took a cigarette off him and we talked and after a while he said ‘I’ve got a personal agenda here’.

“It came as a huge surprise to me and also I am so gormless about that sort of thing that I wouldn’t have noticed anyway. He was quite determined.”

But behind closed doors, David was in the grip of alcoholism.

Richard reveals in the book how he would often find his civil partner unconscious on the floor surrounded by empty bottles.

It lost him his job, his licence from the bishop and ultimately his life.

“It was really, really tough to see somebody you love destroy himself,” says Richard.