Heavily pregnant Susie, 31, is expecting the couple’s third child and was left terrified on Wednesday when she realised she hadn’t felt her unborn child kick for some time. 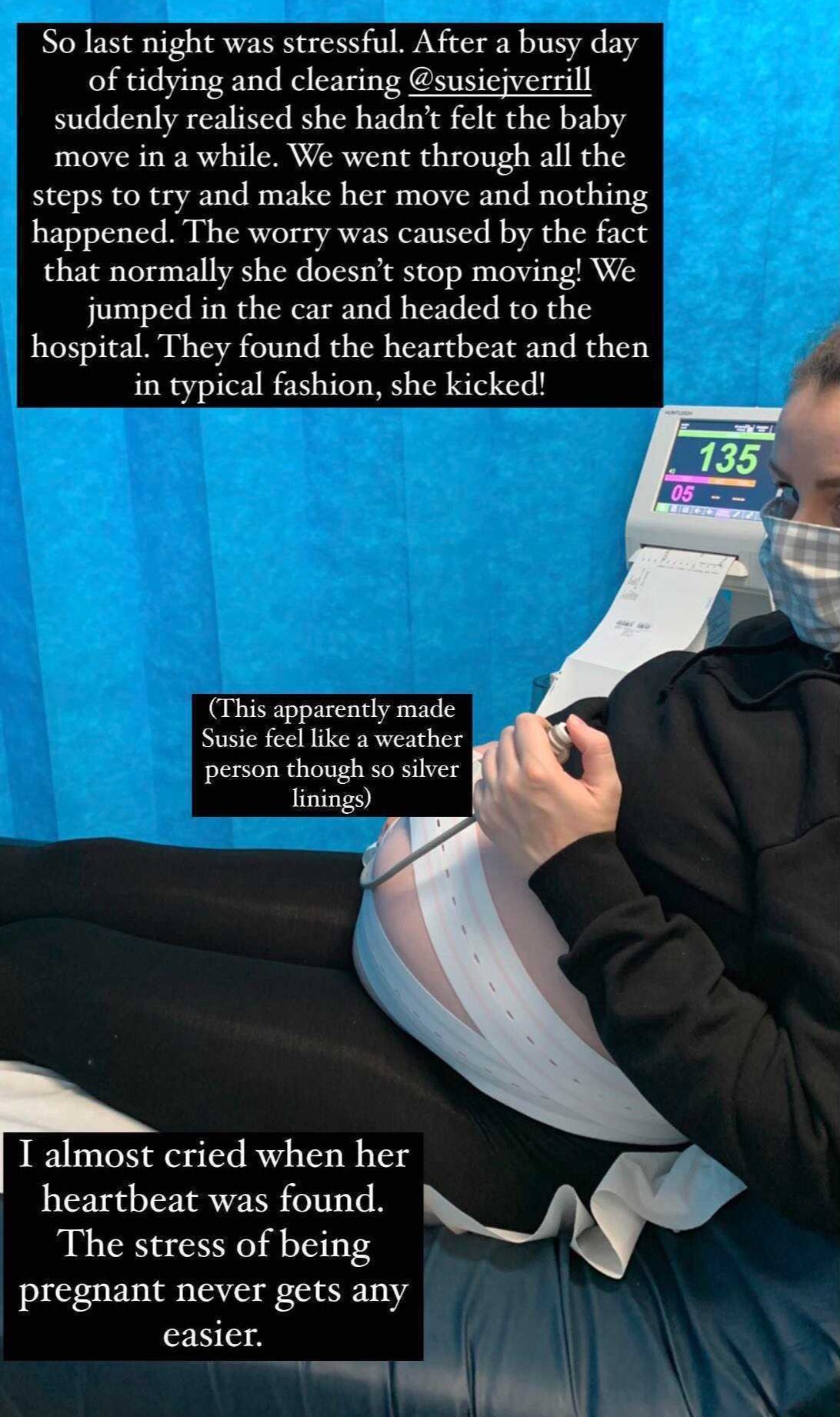 Greg, 33, shared a photo of his long-time partner in hospital and hooked up to a monitor as he revealed their ordeal.

He said: “So last night was stressful.

“After a busy day of tidying and clearing Susie suddenly realised she hadn’t felt the baby move in a while. We went through all the steps to try and make her move and nothing happened. The worry was caused by the fact that normally she doesn’t stop moving! We jumped in the car and headed to the hospital. They found the heartbeat and then in typical fashion, she kicked!”

The TV star added: “I almost cried when the heartbeat was found. The stress of being pregnant never gets any easier.” 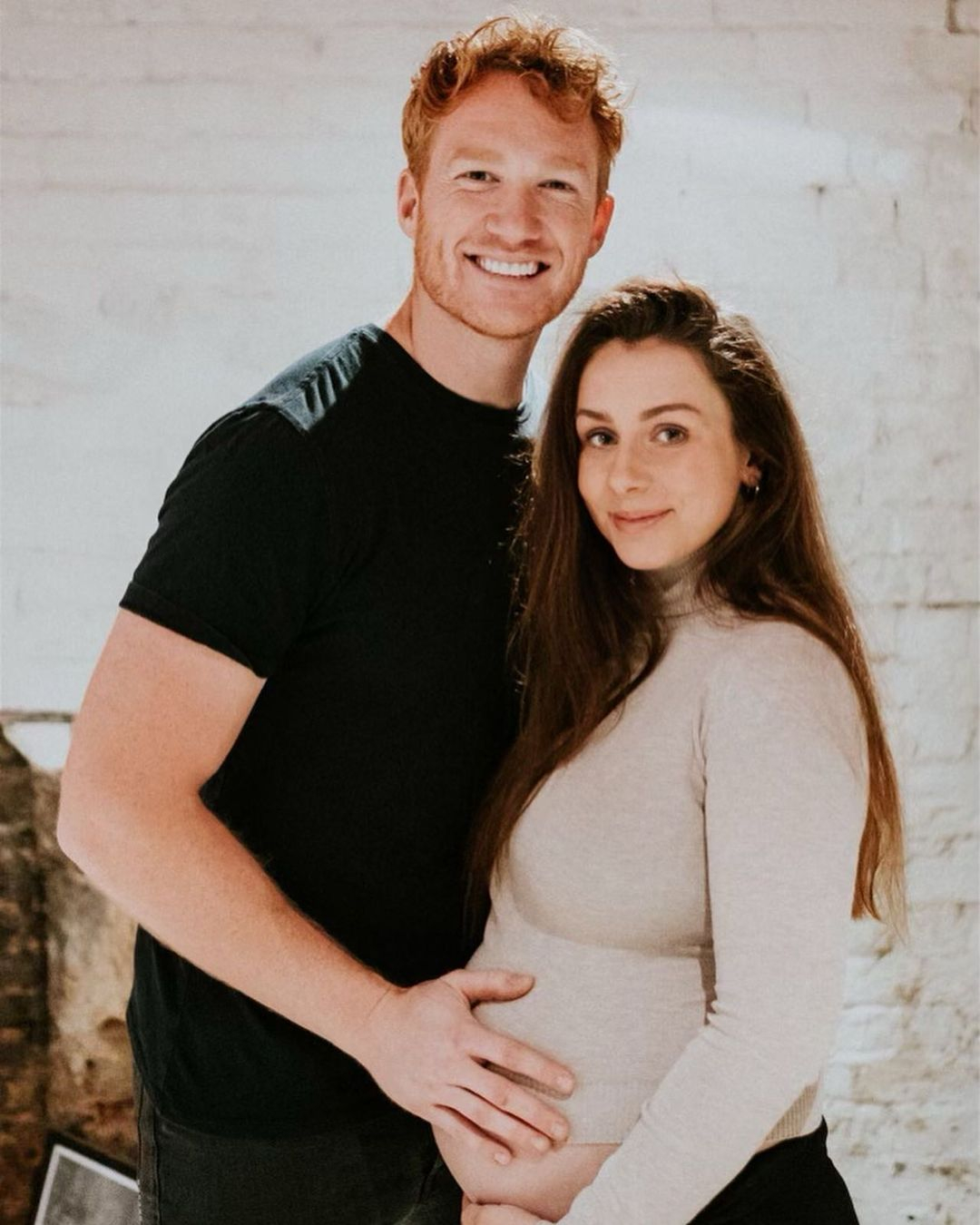 Greg, who won Celebrity MasterChef in 2019, announced the pair were expecting their third child in December.

At the time Susie admitted having a “long, tough road” so far in her third pregnancy as she struggled with Hyperemesis gravidarum – a serious condition which causes extreme morning sickness.

She wrote alongside her pregnancy photo shoot: “Really happy to share we’ve got someone new joining the family early next year.

“The boys are very excited to meet their sister and we’ve been buying lots of miniature pairs of tights. It’s been another difficult HG pregnancy and a long, tough road to get here but we’re so very grateful. 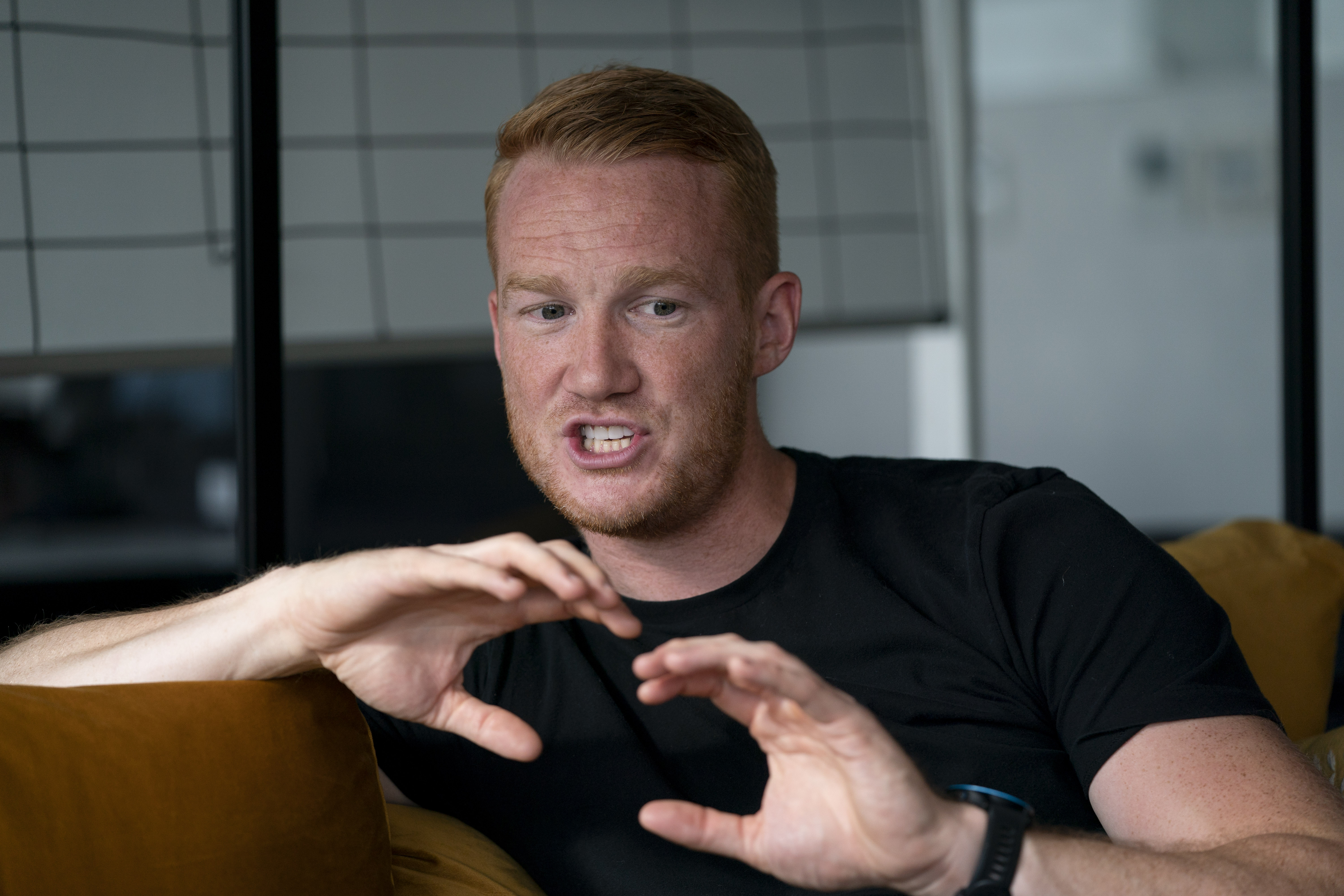 Olympic long jumper Greg Rutherford is ‘thrilled’ to be having a third babyCredit: Dan Charity – The Sun 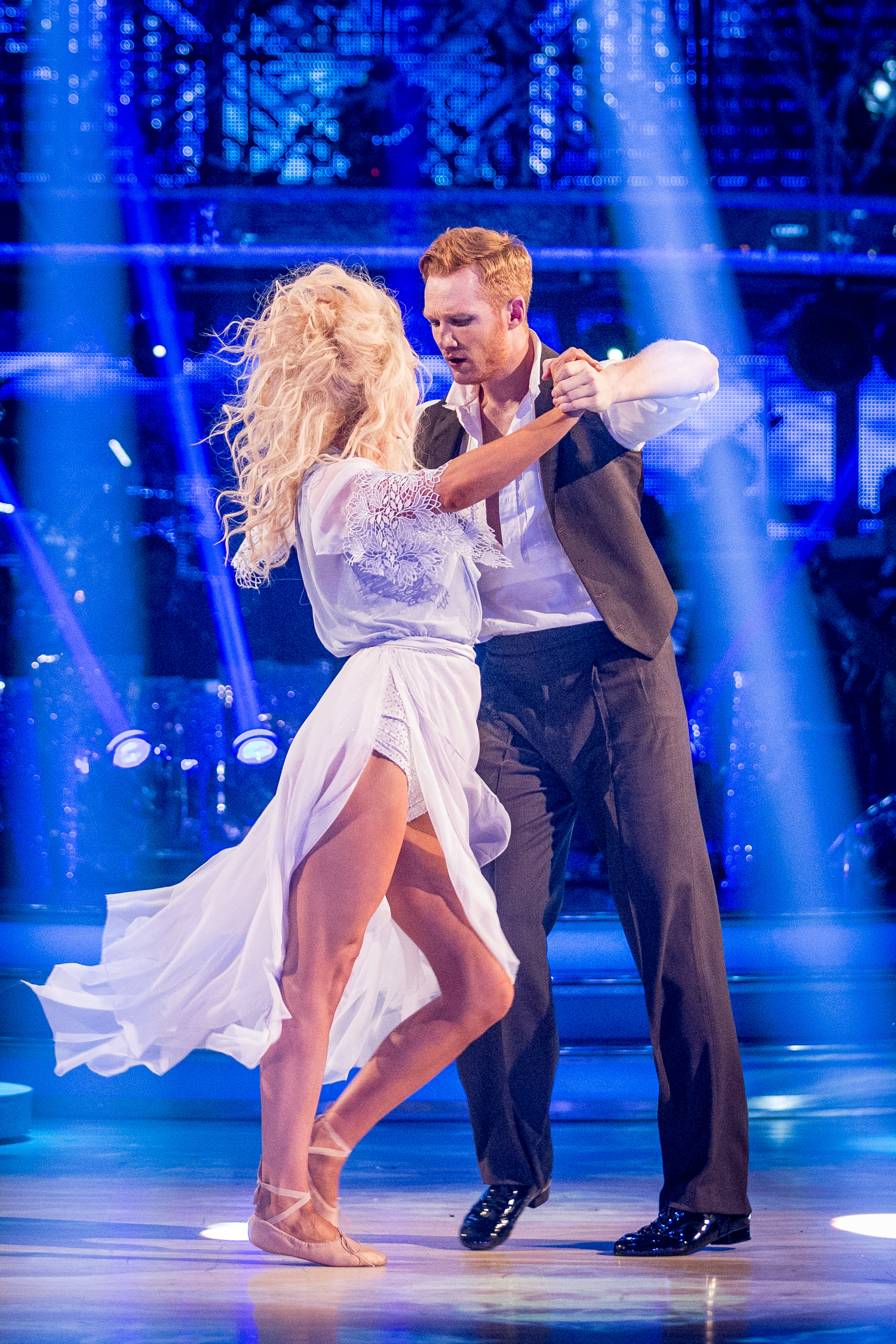 Greg danced with Natalie Rowe on Strictly in 2016Credit: BBC

“Thank you to @joannanicolephotography for capturing happy family moments as always ❤️”

Greg is an Olympic champion who also competed on Strictly Come Dancing in 2016. 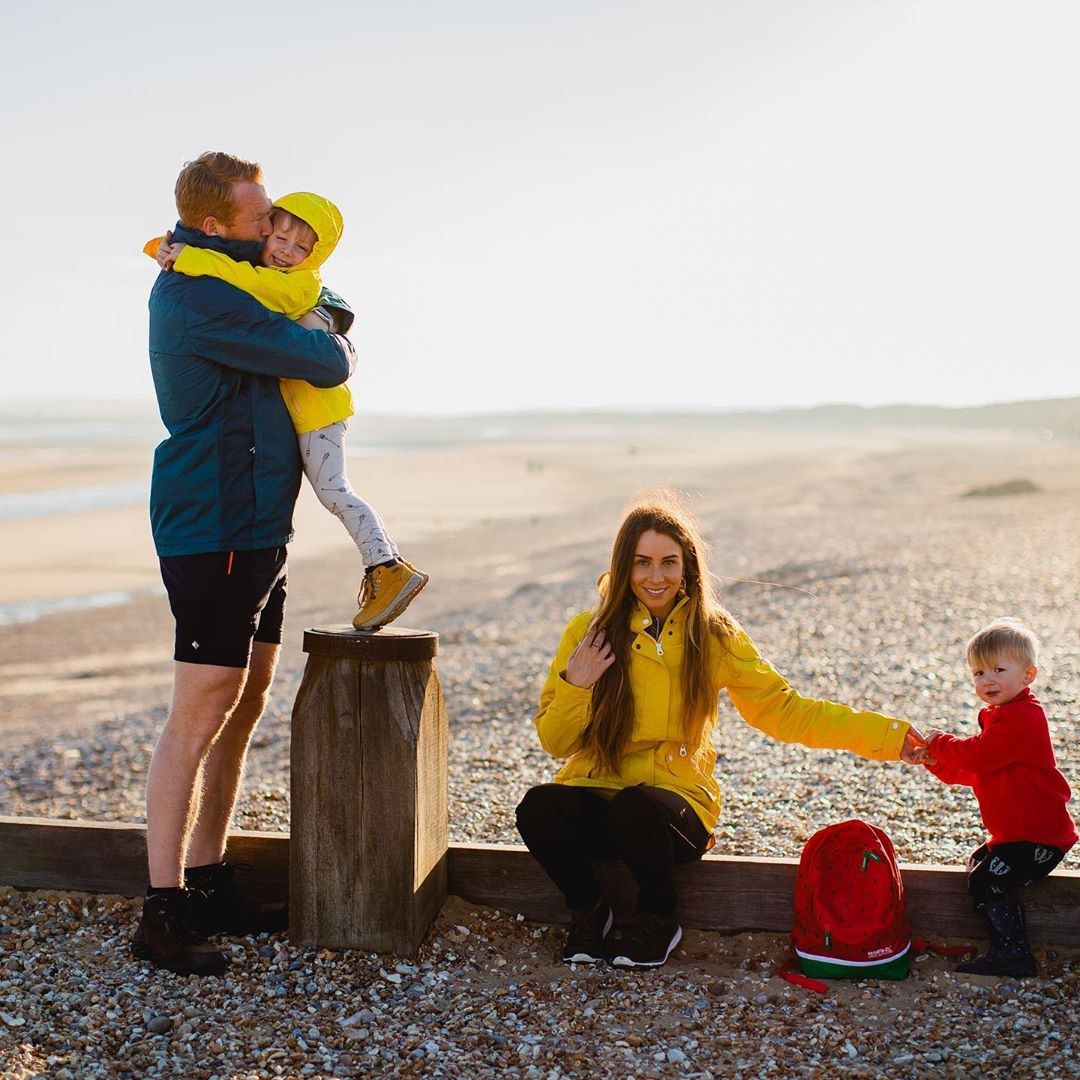 The happy couple are parents to Milo and Rex

Greg and Susie met back in 2012, so they have been together for more than eight years.

The two lovebirds got engaged in May 2019 and are parents to Milo, six, and Rex, three.

How I Do It: ‘Most of my relationship has been during lockdown’