Viewers have felt the former Blue Peter host has been harshly judged in the past and her pro partner Gorka Marques has spoken out about her lack of confidence. 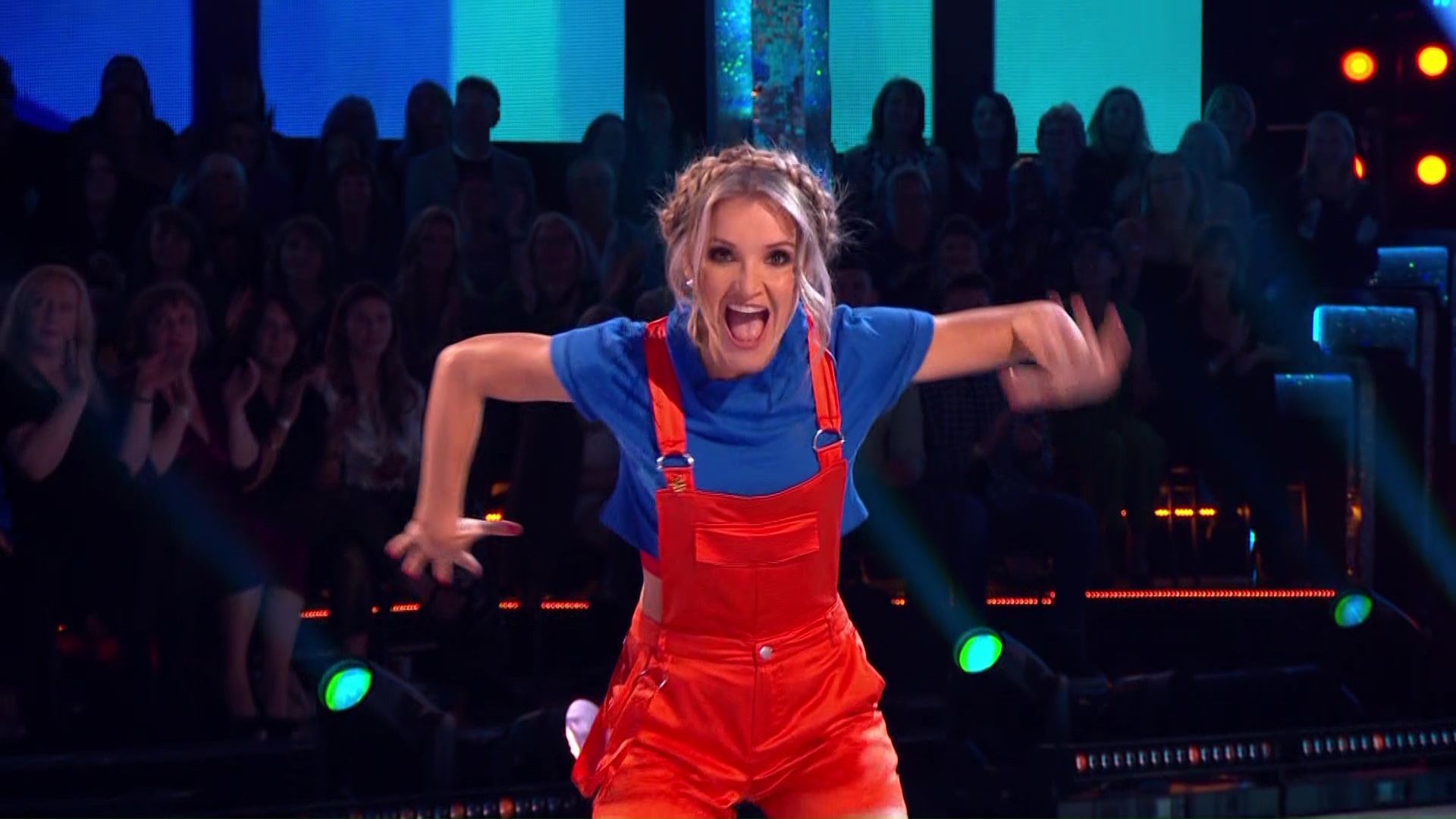 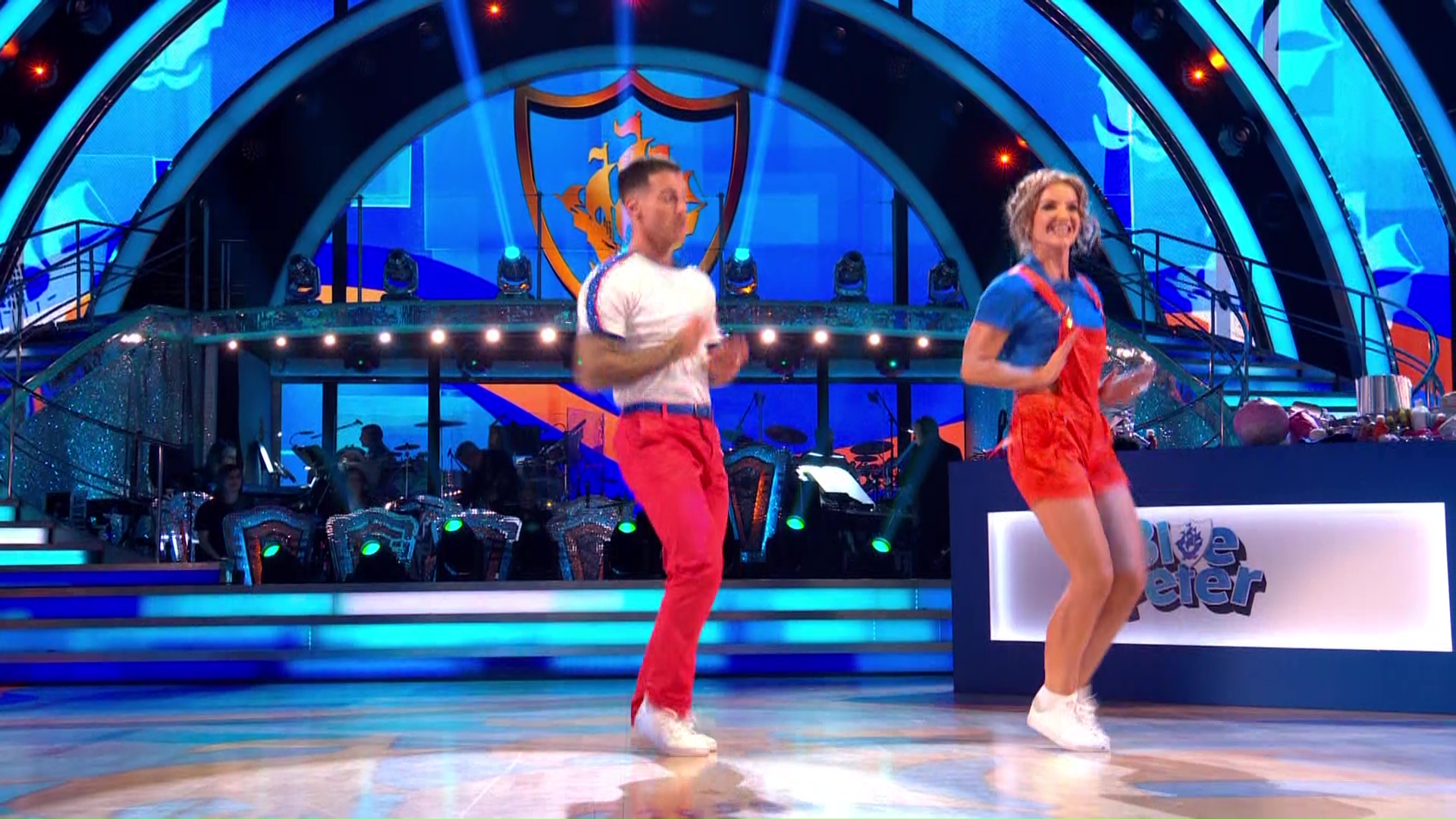 Viewers hoped it’s given her a boostCredit: BBC

But tonight, Helen, 39, went back to her days on the kids’ as she danced the Charleston to Mike Oldfield’s theme tune.

They secured a score of 35, with judge Anton Du Beke describing it as Skelton’s “best dance yet”, and Craig Revel Horwood agreeing that it was “confident” and “energising”.

Those watching at home were surprised with the high scores, with one person writing: “The judges were clearly told or trying to boost Helen’s confidence after last week with those comments, it was good but not sure it was worth a 9?! #StrictlyComeDancing #strictly.” 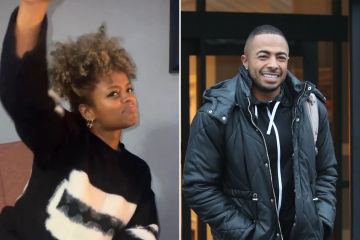 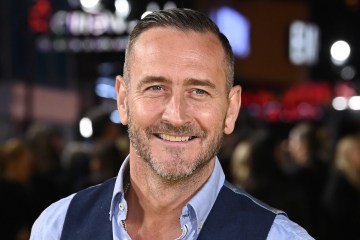 While a third wrote:  “In other words they got it wrong last week (judges). well done Helen perfect 10 #StrictlyComeDancing.”

During her time on the show the Countryfile presenter has learnt her estranged husband Richie Mayler is expecting a baby with his new girlfriend.

The couple confirmed their split back in April, just months after Helen gave birth to their third child.