STOFFEL VANDOORNE understands he must step up and deliver for serial-winners Mercedes in Formula E this season.

The F1 powerhouse ended the final race of last season in FE with a strong one-two finish but ultimately finished a whopping 97 points behind Constructors’ Champions Techeetah. 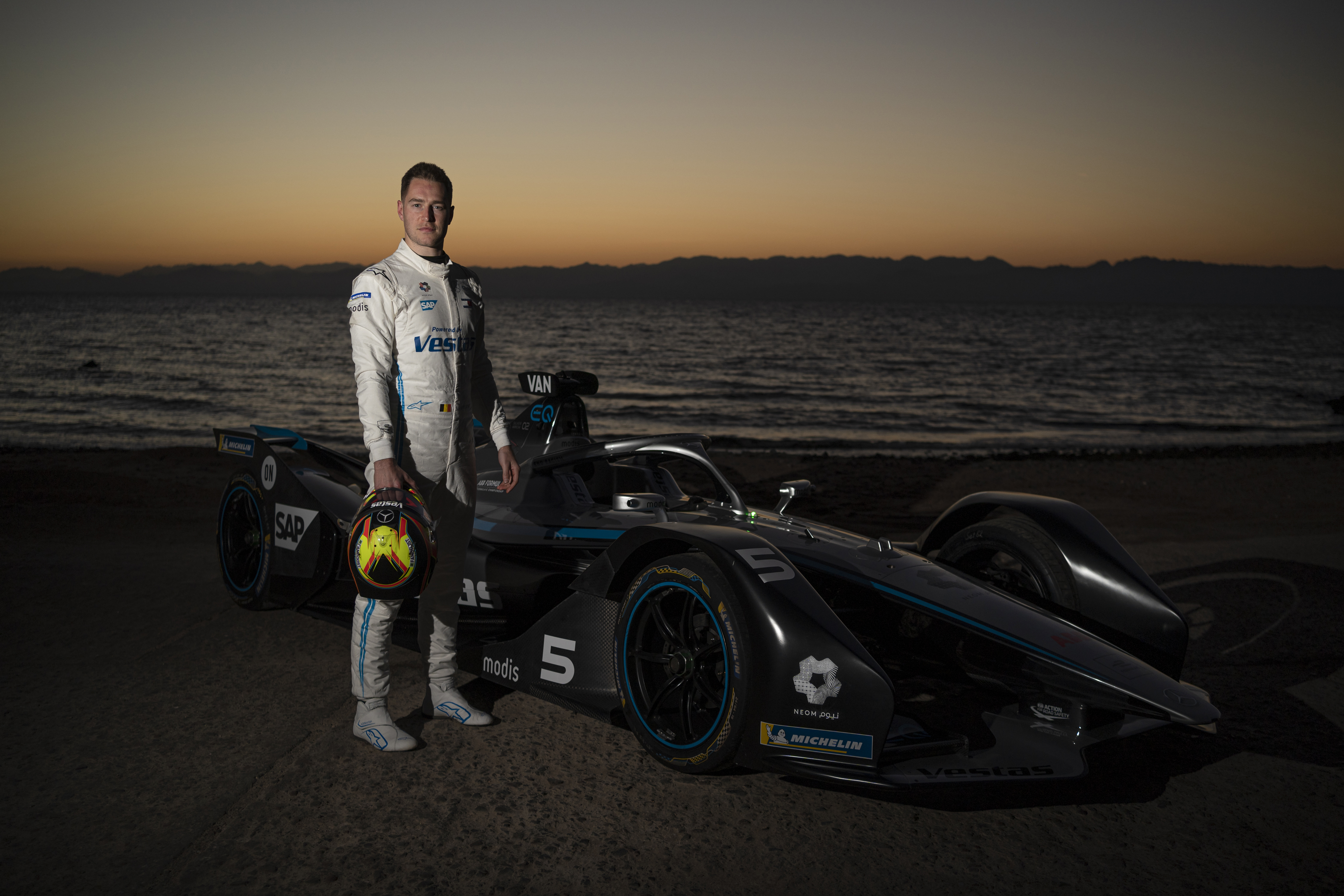 Ex-F1 star Vandoorne will aim to win the title this season as FE begins its first season as an official FIA world championship under the lights in Saudi Arabia.

Vandoorne, 28,  said: “I would say there’s big ambitions for the whole team, partly because of the success we had last season.

“And obviously that win in the last race has put a bit of additional pressure on us to perform.

“I see that as a positive and I like being in a position where I have to perform.

“I have to deliver and hopefully we can carry forward the momentum we’ve had from last year and start the same way.” 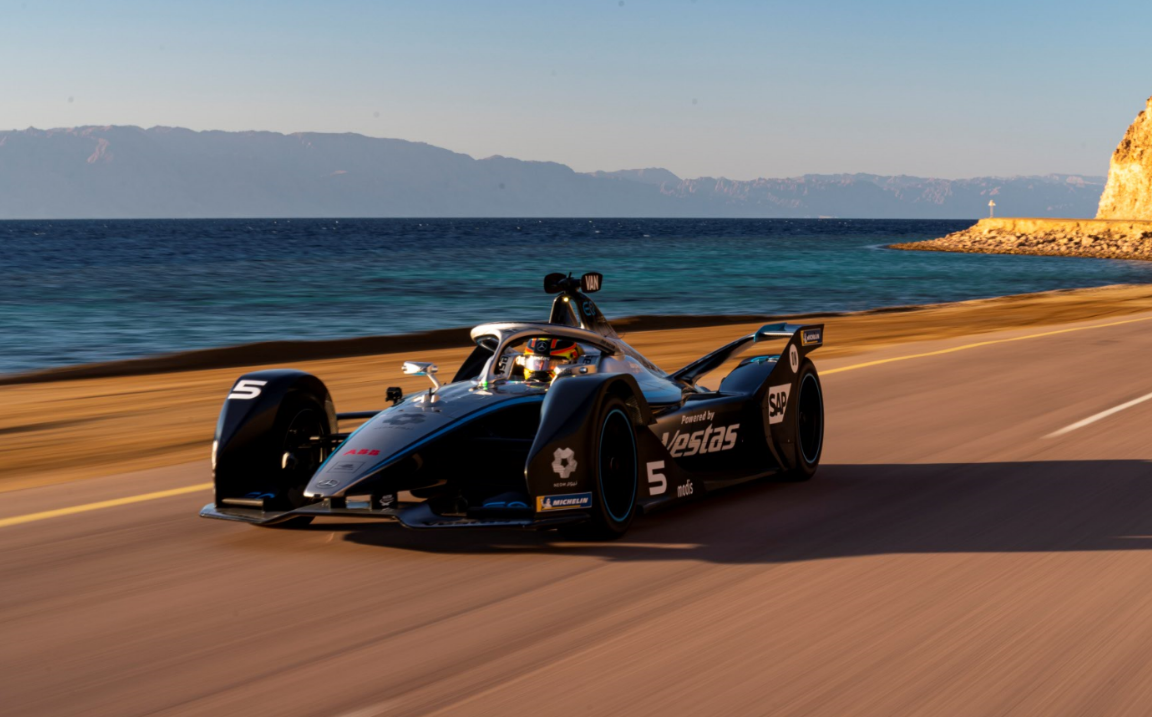 And Vandoorne is hopeful after securing back-to-back podiums in the double header in Riyadh last season.

The 28-year-old added: “It’s going to be an interesting weekend of racing.

“It’s one of the trickiest circuits in the world and will test the drivers even more given it’s the first night race format we will have experienced.

“We’ve had success in Saudi in the past and will look to build on the two podiums we secured during last season’s double-header.”

Vandoorne was pictured driving his FE Mercedes race car on coastline of the Red Sea, in NEOM.

Where they are building a new development called ‘The Line’ which aims to be a carbon-positive urban settlement powered by 100% renewable energy.