STIPE MIOCIC was transported to the hospital following his devastating loss to Francis Ngannou.

The part-time firefighter’s reign as heavyweight king came to an end this morning courtesy of a brutal second-round KO in the main event of UFC 260. 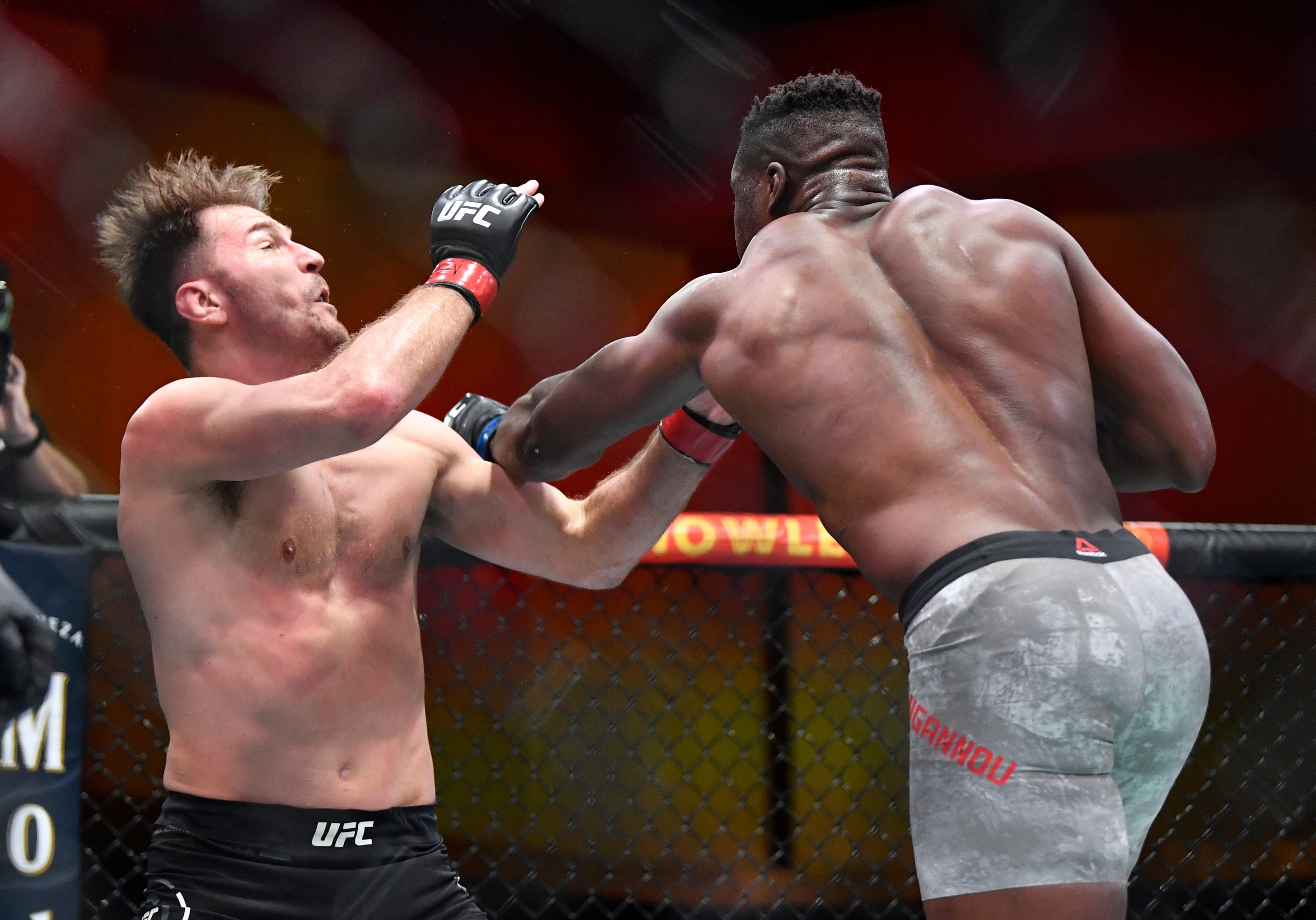 Stipe Miocic was transported to the hospital following his KO loss to Francis NgannouCredit: Getty 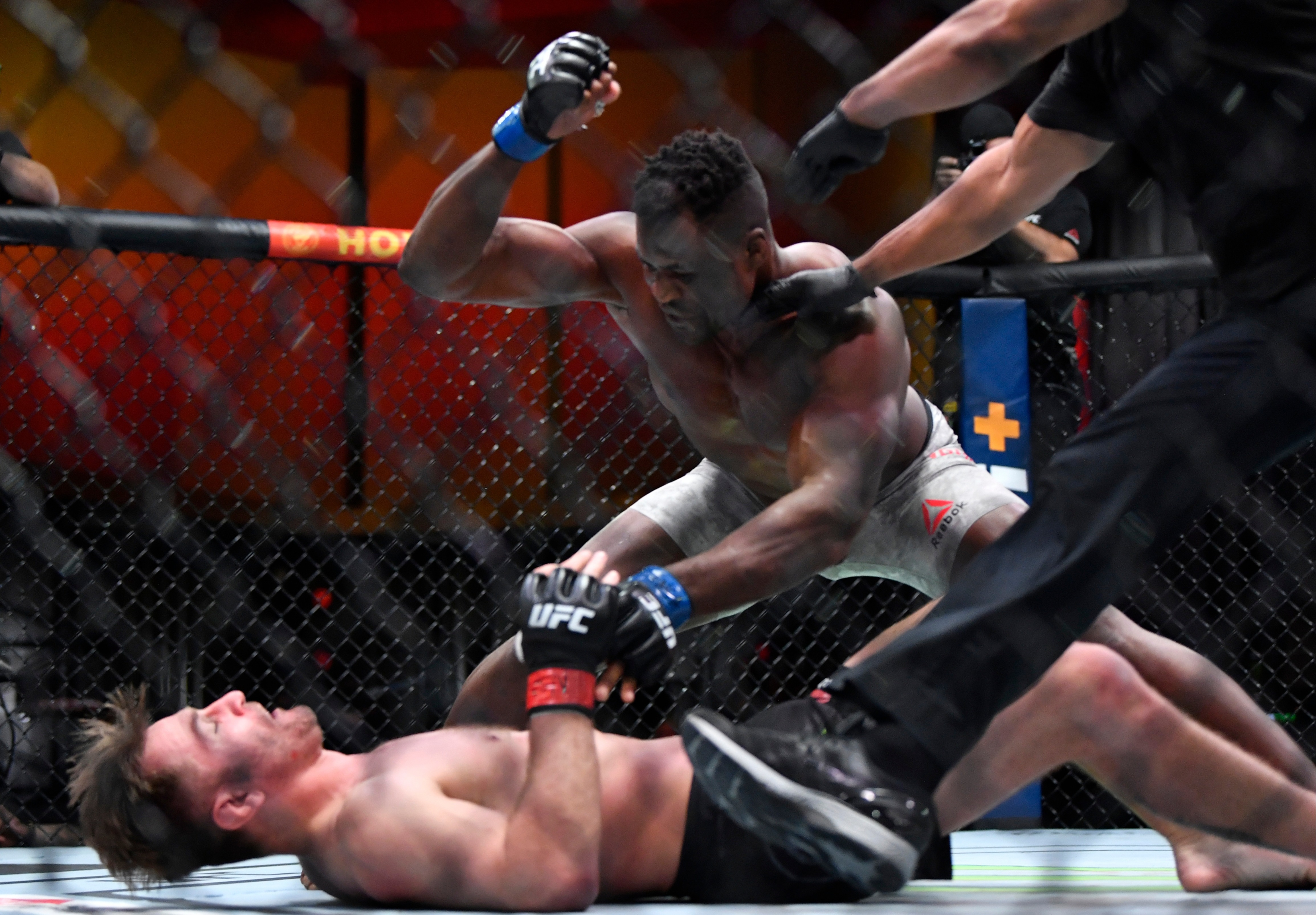 Miocic was flatlined by the Cameroonian after being floored by a huge counter left hook.

The 38-year-old was on wobbly legs after the KO and was sent for further medical treatment moments after his reign as 265lb king came to an end.

ESPN’s Marc Raimondi tweeted: “Stipe Miocic was transported to the hospital for a precautionary CT Scan, per the UFC.”

Victory over Miocic saw the hard-hitting Ngannou – who is now on a five-fight win streak – become the UFC‘s third African champion.

An elated Ngannou said: “I feel great, man. It’s been three years since I’ve been living without it.

“I always thought I could have it three years ago. So tonight, there wasn’t any place for any mistakes.

“Me and team had been working hard and my corner always reminded me to calm down and to execute the game plan perfectly. 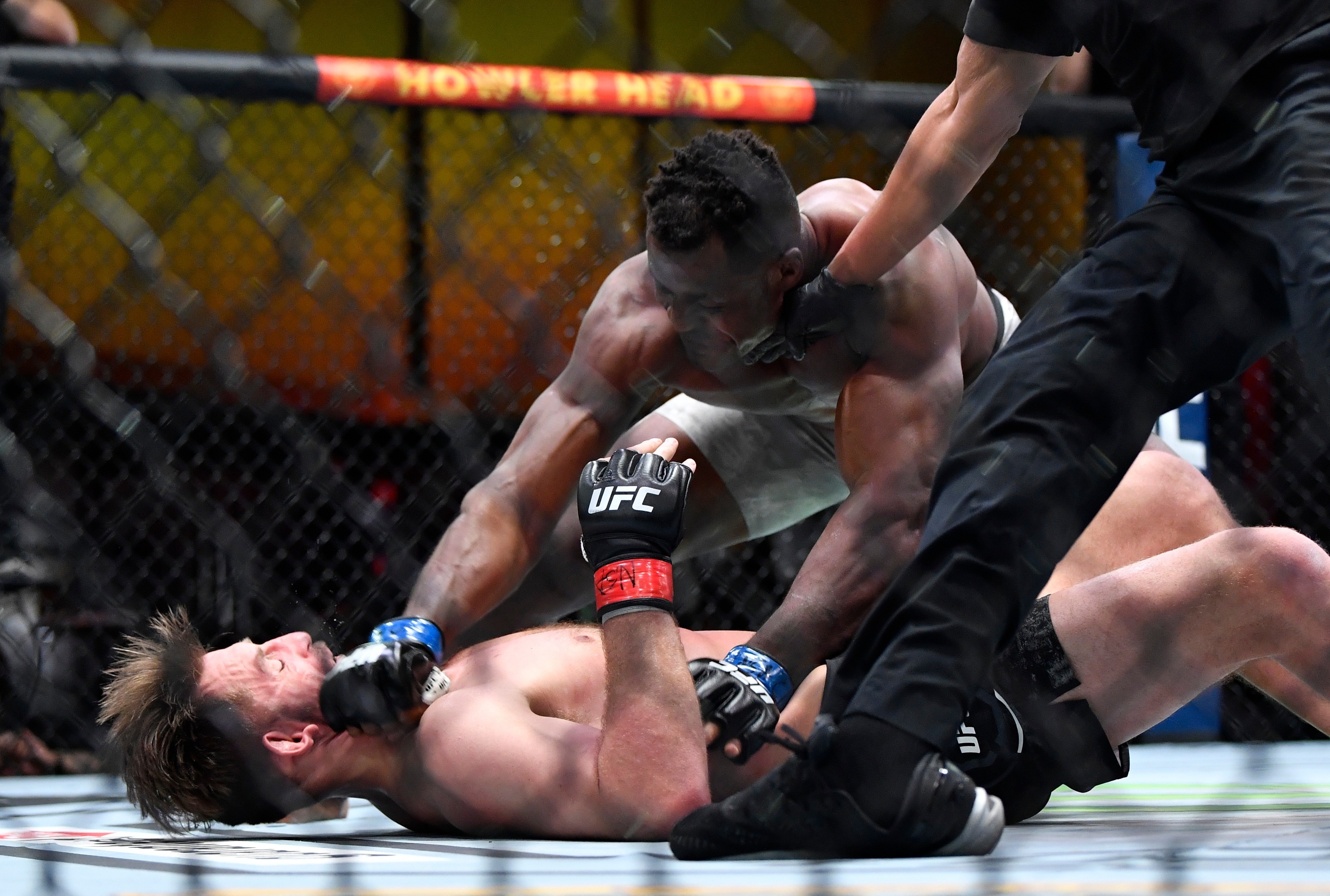 Francis Ngannou finishes off a the fallen Stipe MiocicCredit: Getty 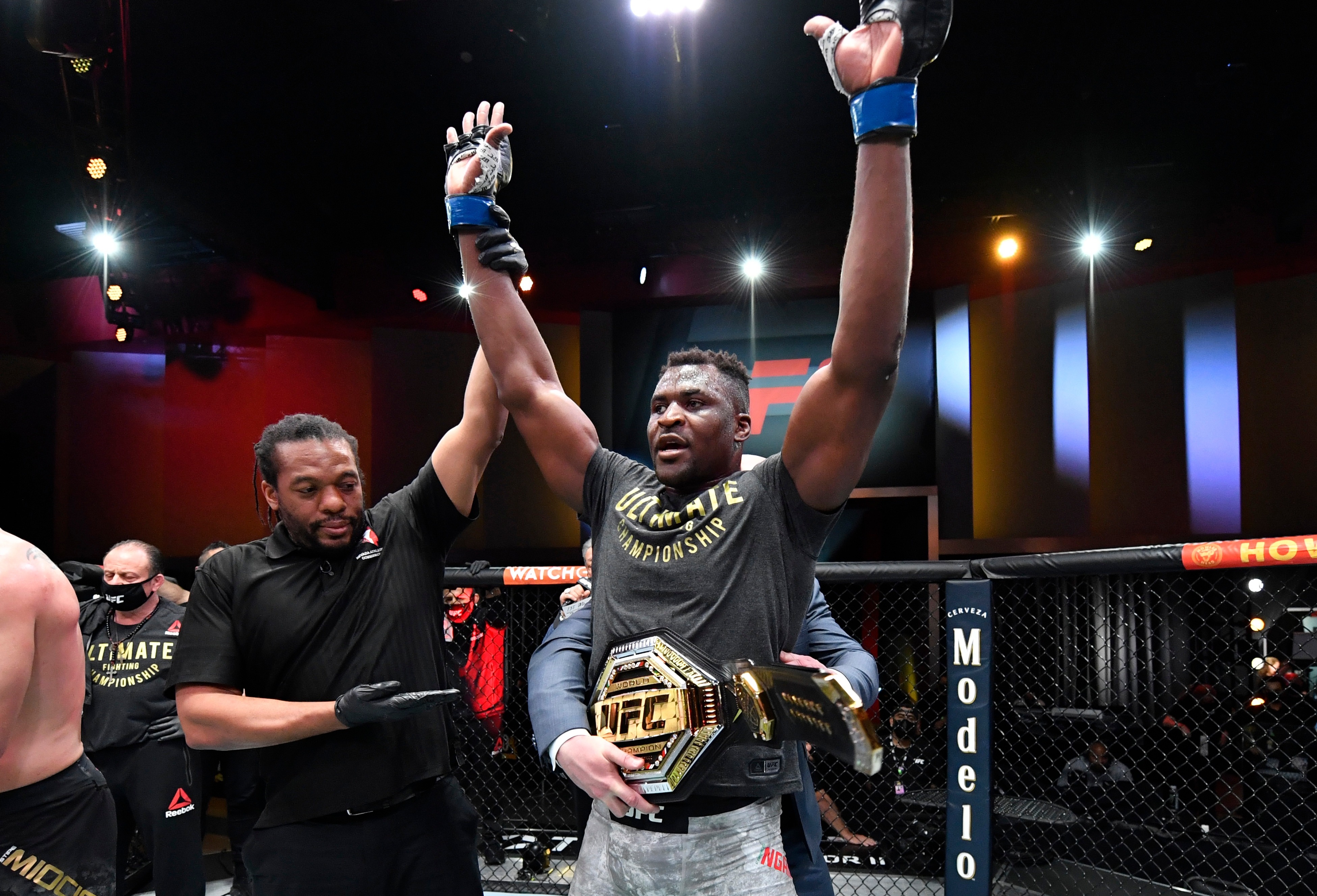 This could be the best time to play Warcraft in YEARS