STEVEN GERRARD is NOT ready for the Liverpool job despite ending Rangers’ title hoodoo on Sunday.

That’s according to Anfield legend Mark Lawrenson, who believed hiring Gerrard would be a huge gamble should Jurgen Klopp depart this summer. 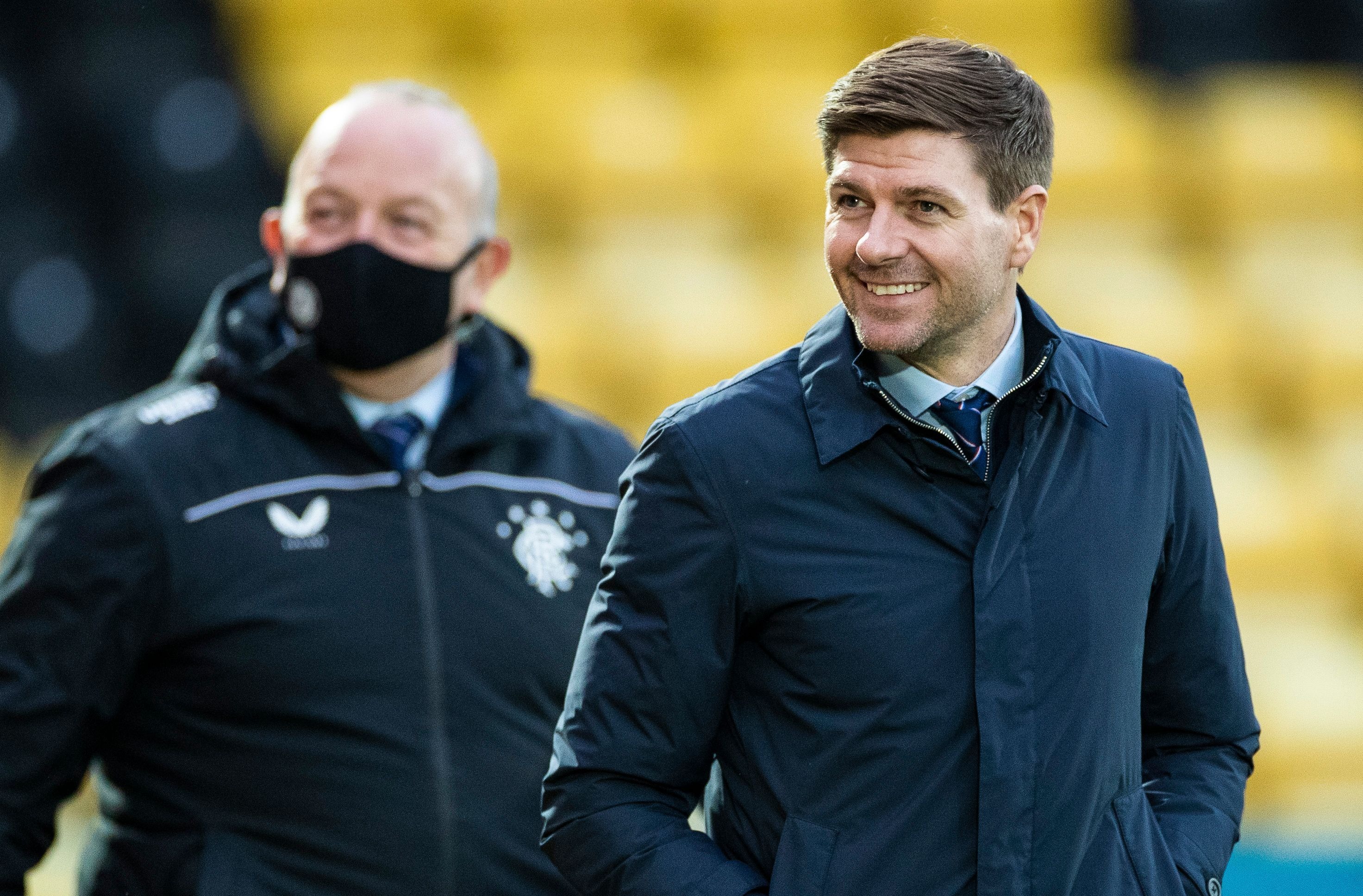 Liverpool would be taking a gamble if they appoint Steven Gerrard as boss this summerCredit: Rex Features 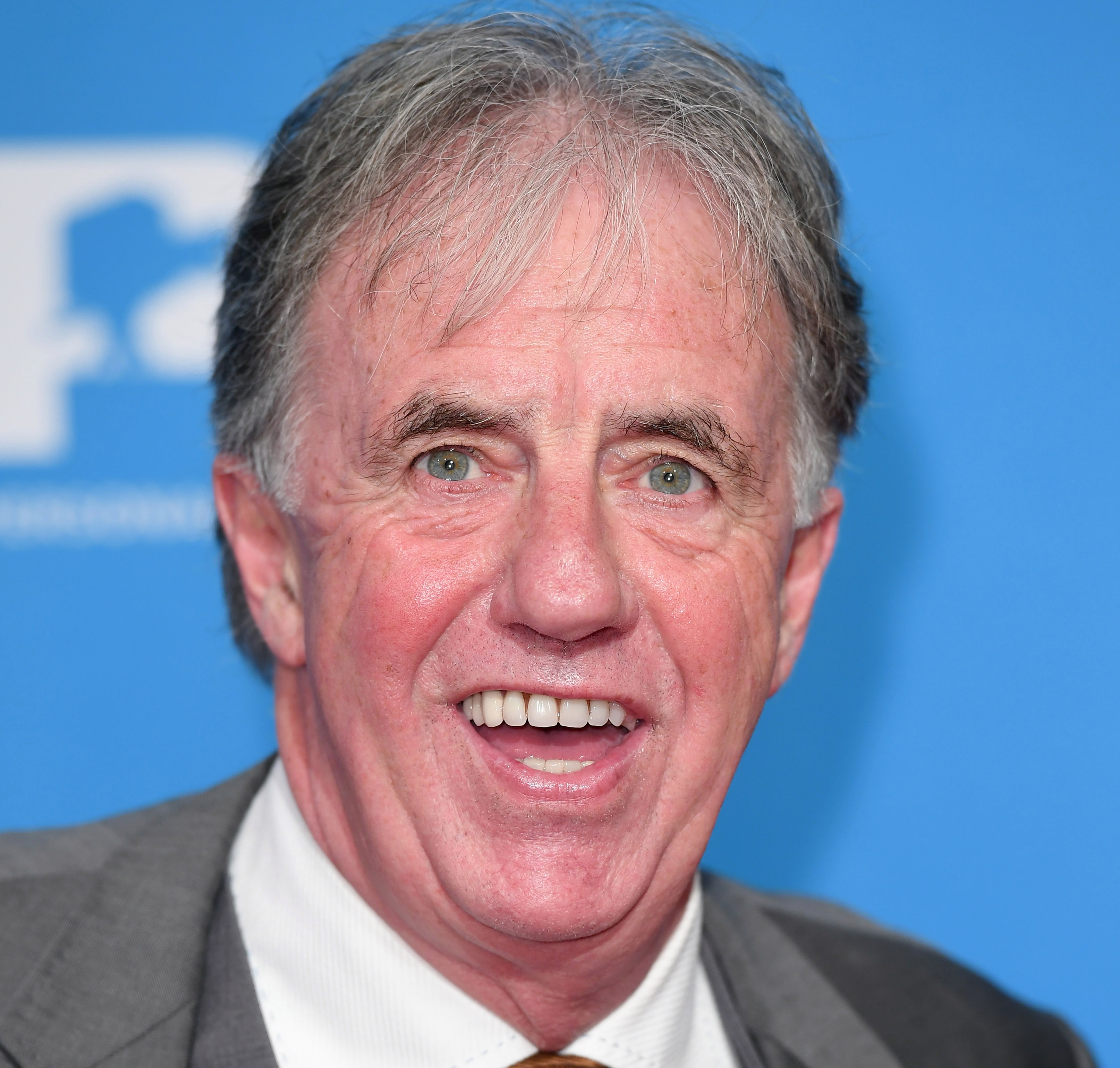 The Gers are 20 points clear of their fierce rivals ahead of this month’s clash at Celtic Park.

And by securing their 55th title, Rangers deprived their fellow Glaswegians of a tenth successive league triumph.

Fans took to the streets in celebration despite breaking coronavirus lockdown protocols.

The Reds suffered a sixth consecutive home defeat at the weekend as Fulham triumphed on Merseyside.

And reports claim Klopp could soon be departing after looking to have lost his Anfield mojo.

Gerrard is seen by many as the obvious candidate to succeed the German, having spent his entire playing career at Liverpool. 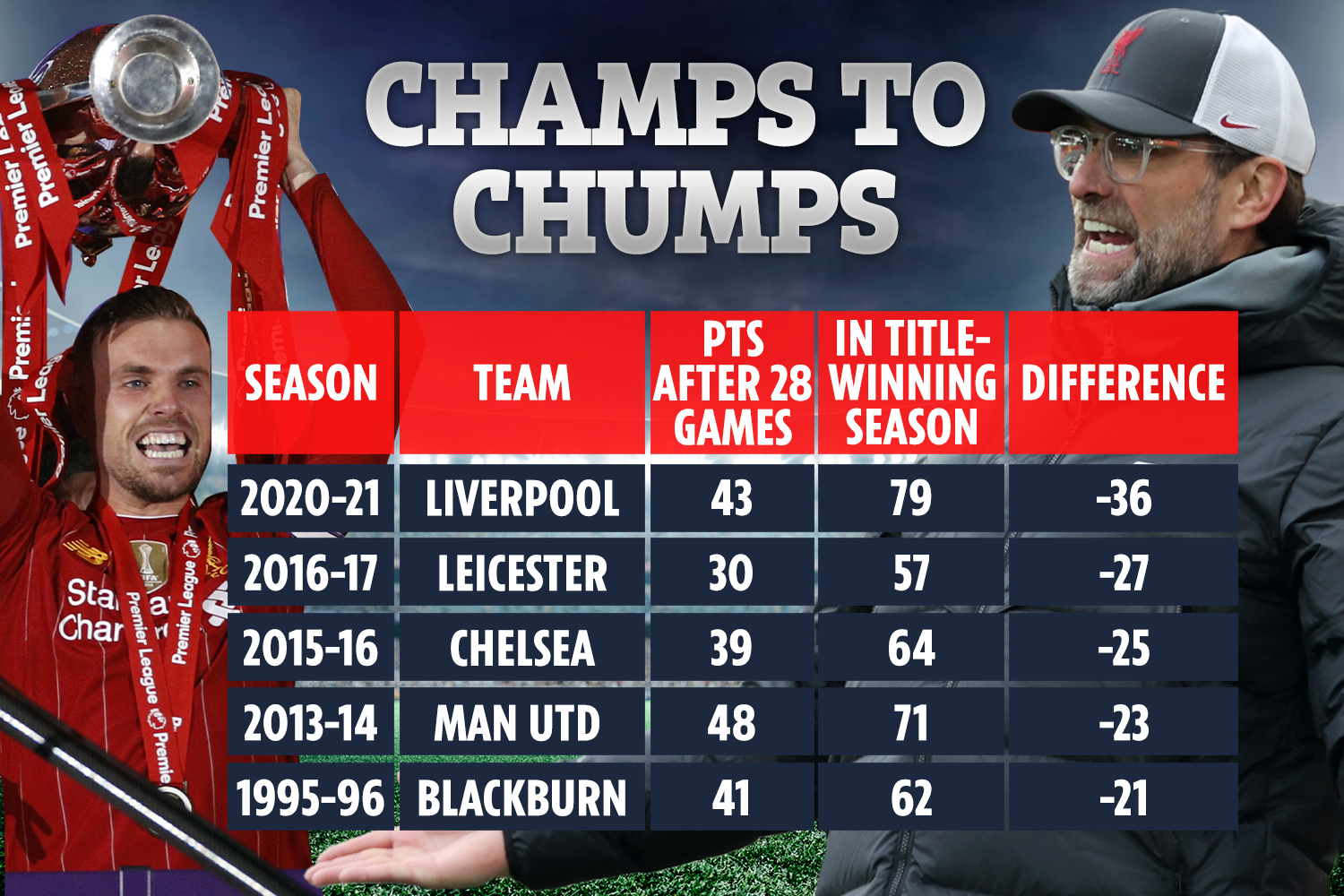 And old teammate Dirk Kuyt has already expressed his desire to work alongside Gerrard at their former stomping ground.

But former Red Lawrenson reckons the job would come too early for Gerrard if he is offered it this summer.

He told BBC Sport: “There has always been the issue of whether Steven will manage Liverpool or not.

“What I would say is that, for all the success at Rangers, managing Liverpool is on a different spectrum.

“It would be a massive step. It would be a big gamble for the club’s owners – Fenway Sports Group – to appoint him.”

Meghan Markle Held Back While Talking About the Queen, Expert Says