STATELY homes and farms are among 500 “pop-up” campsites that will step up to meet the soaring demand of staycations when they return from April 12.

Self-catered accommodation will be able to reopen from April 12, but only for one household meaning you cannot go on holiday with friends or family. 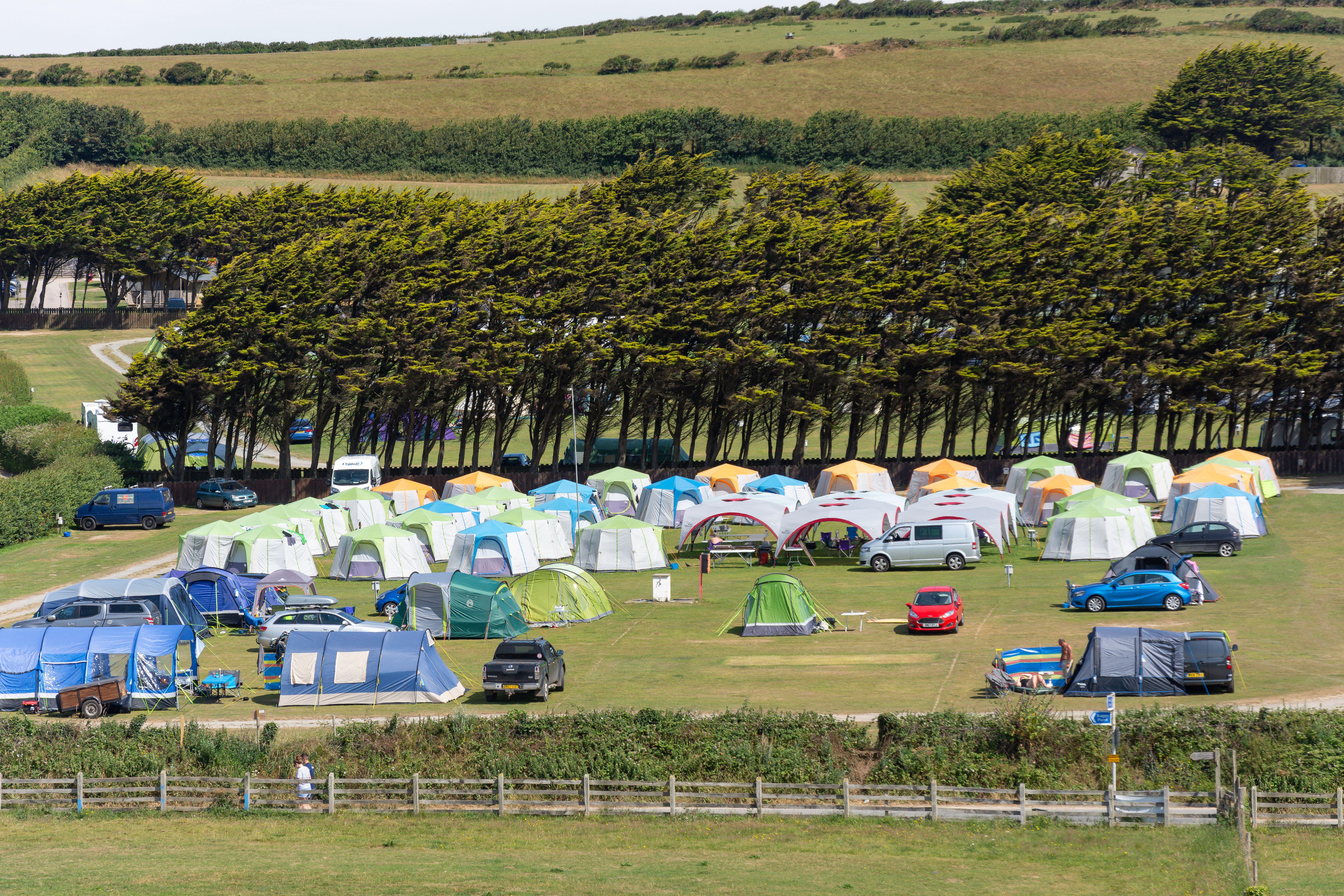 500 “pop-up” campsites will step up to meet the soaring demand of staycations when they return from April 12Credit: Alamy

And with Boris Johnson refusing to say if foreign holidays will restart on May 17, bookings for staycation locations are skyrocketing.

Now landowners are taking advantage of the demand, with hundreds erecting temporary sites – including on racecourses, pubs and alpaca farms.

It comes after a law relaxation means pop-up sites will be allowed open without planning permission for 56 days – rather than the usual 28.

Managing director of camping booking platform Pitchup, Dan Yates, has told The Mirror the permit extension has boosted the sector.

He said: “The camping market is the one market able to respond to this unprecedented growth demand we are expecting this year.

“The types of locations are really fascinating and not the sort we’ve seen before – race courses and county showgrounds for example. 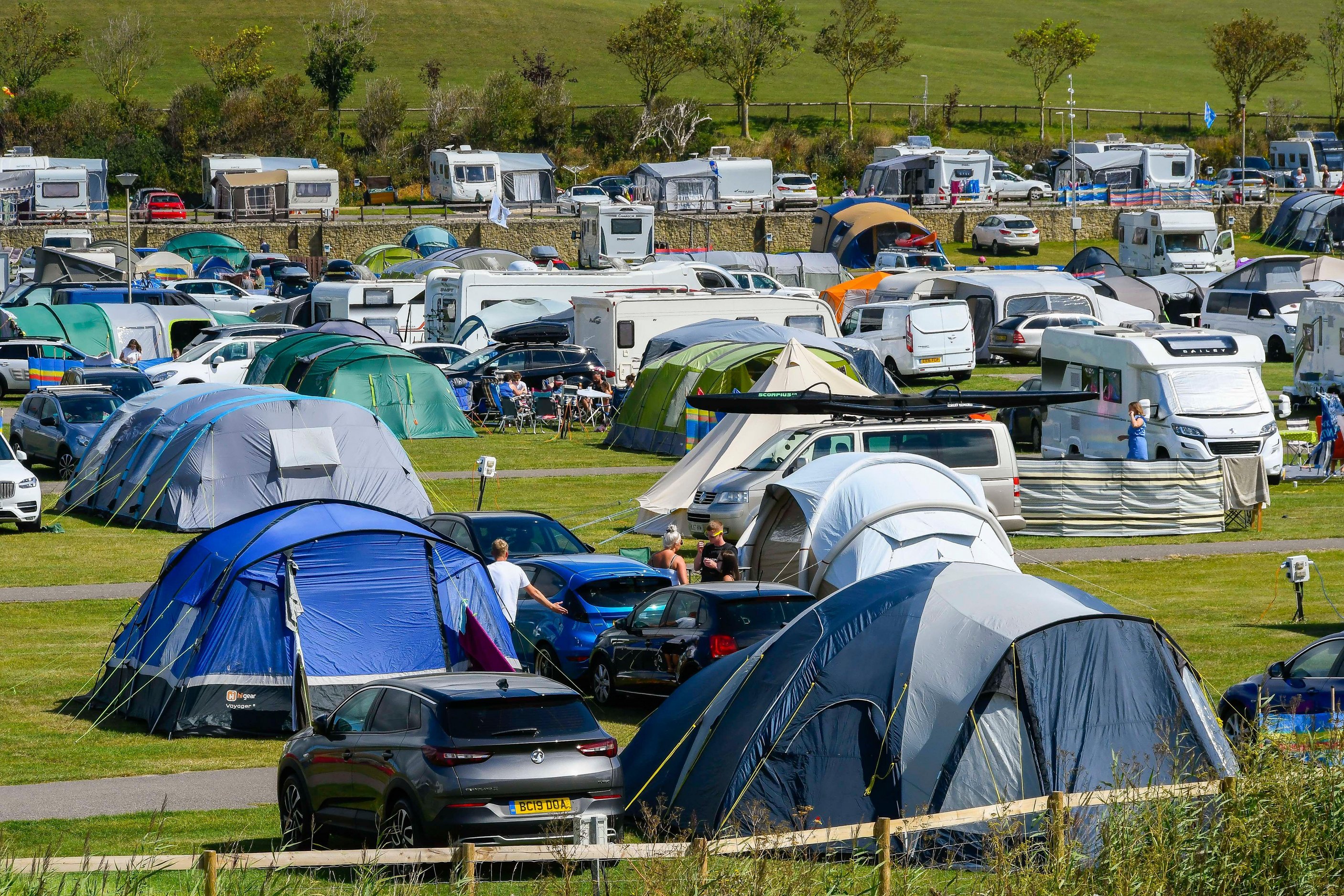 Pop-up sites will be allowed open without planning permission for 56 daysCredit: Alamy

“Many shire counties have had to cancel county shows and this has been a great way to recoup some of those losses.

“There are lots of farms. There might also be interesting experiences they can offer such as farm tours or tractor rides.”

He said: “This year will far surpass that number – 500 is looking like a conservative estimate and more will likely come on board if foreign travel is restricted.”

Hotels and group holidays will then resume from May 17 – this can only be for two households, with no limit on people, or the rule of six from more than two households.

Hotels and group holidays with no restrictions will go ahead from June 21.

Day trips will also be allowed to go ahead from April 12, which will include attractions such as zoos and theme parks, although indoor hospitality will not resume until May 17.

Foreign holidays are expected to resume sometime after May 17 – although the Government said that the current state of the pandemic abroad and the slow progress of vaccinations in other countries means they cannot yet confirm a restart date.

When asked about whether travel abroad would restart next month at his press conference this afternoon, the Prime Minister refused to be drawn.

But he did say they would announce a date for the opening of borders before May 17.