A STARVING young grey whale is desperately trying to find its way home after getting lost in the Mediterranean.

Biologists fear the exhausted creature – named Wally – could die from starvation after straying into the Atlantic ocean via the Arctic instead of migrating along the west coast of the United States. 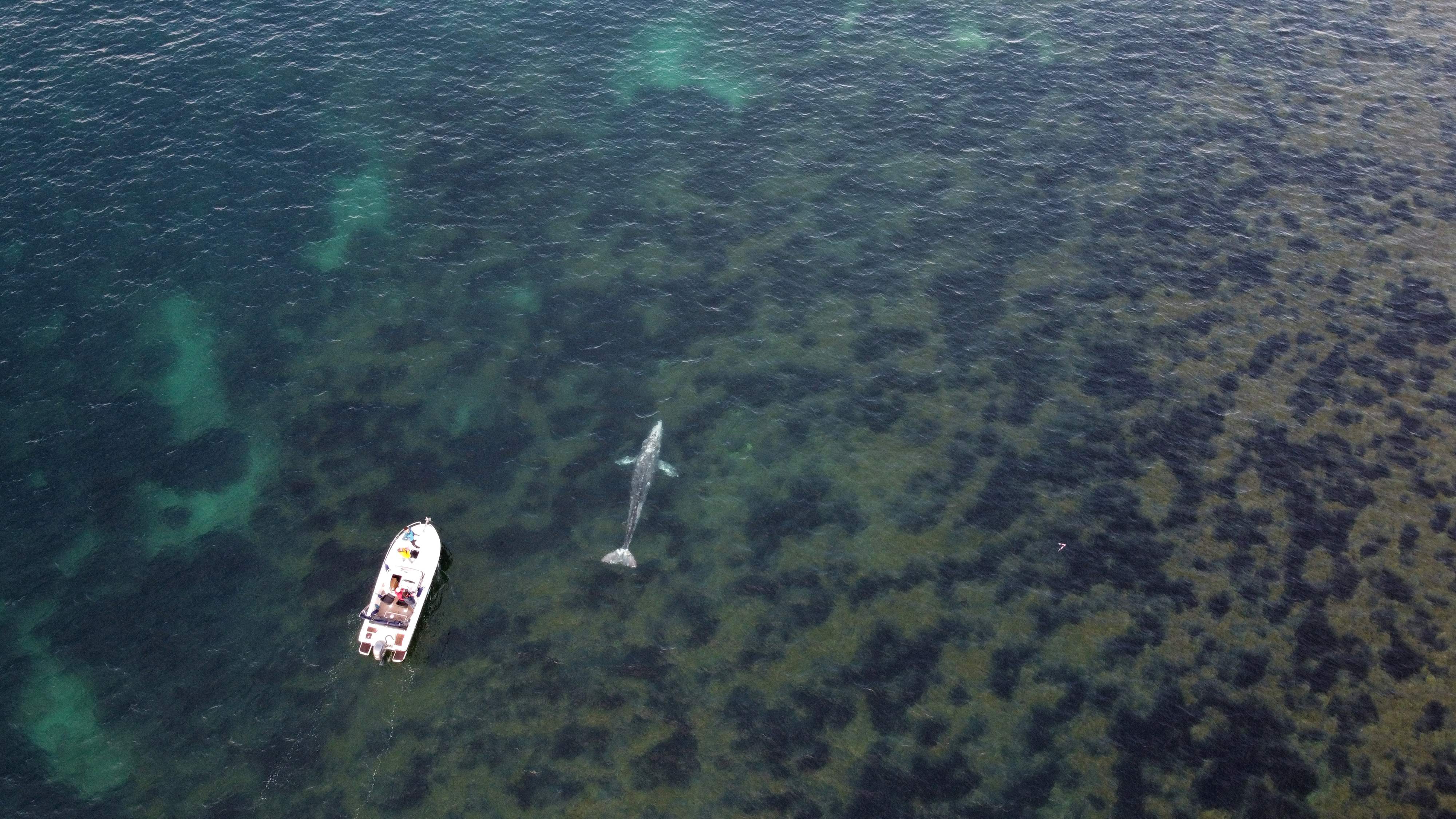 Biologists fear the exhausted creature could die from starvationCredit: AFP 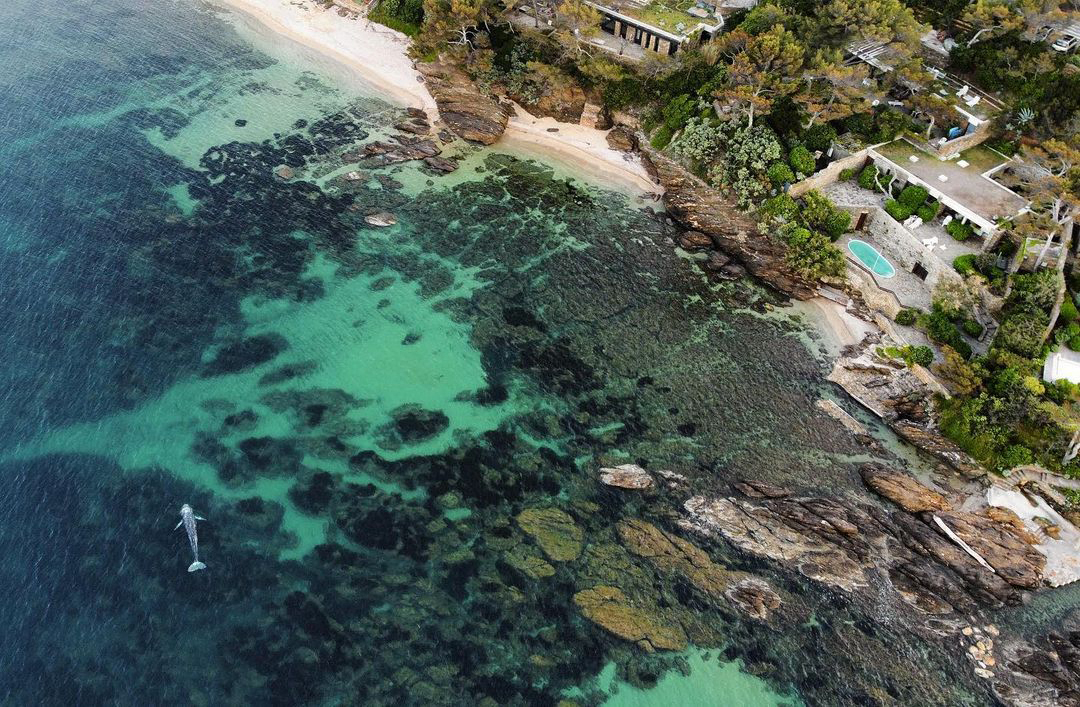 The young whale is “just skin over bones” now as he can’t find his normal food in the depths of the Pacific – leading to rapid weight loss.

“We are very worried about his future, as his fat, which is his fuel to travel, has gone down a lot,” Eric Hansen, head of the state biodiversity agency in southern France, said.

“He is exhausted and just skin over bones.

“We have not seen him eat since we started tracking him.”

Wally entered the Mediterranean through the Gibraltar Strait and followed the Moroccan coast before cutting across to Italian shores and arriving in France, Hansen said.

The 26ft whale is closely following France’s southern shores and is now approaching the Spanish coast, travelling up to 90 kilometres each day. 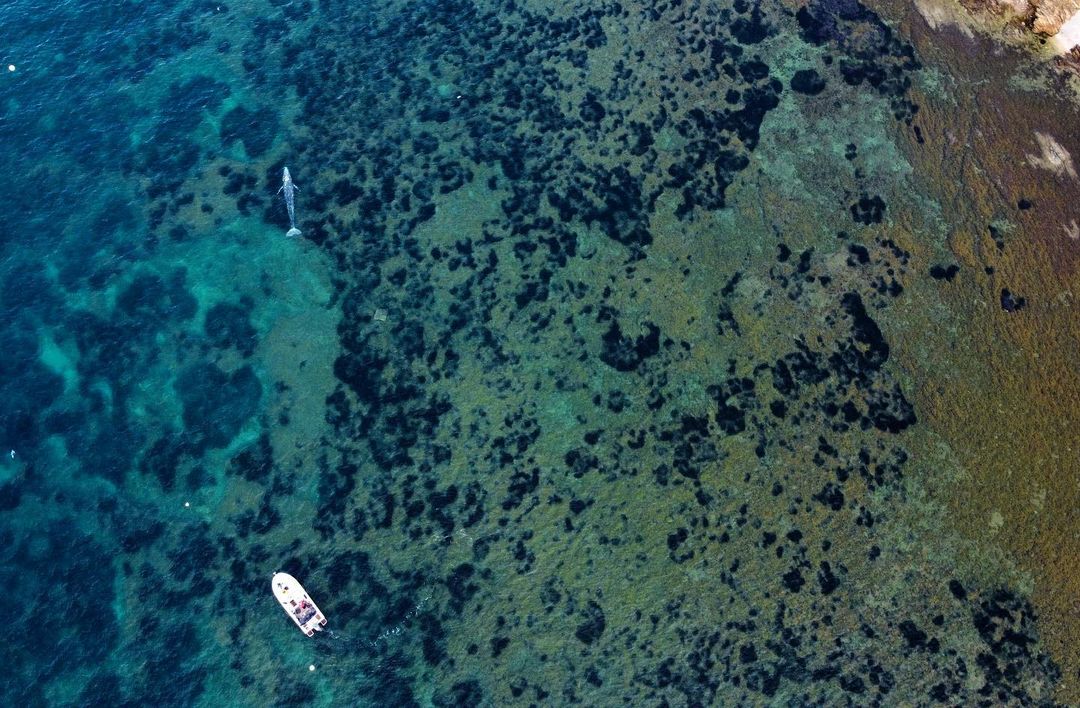 Wally got caught in a fishing net off the Camargue coast a few days agoCredit: AFP

“It is trying to enter harbours, as if to find a way out,” Hansen said.

“Its strategy should work and we hope it can make its way back to Gibraltar in about a week.”

Wally got caught in a fishing net off the Camargue coast a few days ago, but he managed to free himself.

But he is set to encounter more obstacles on his desperate journey home – notably the heavy shipping traffic in the Gibraltar Strait.

It is only the second time biologists have observed a grey whale in the Mediterranean – the last time was in 2010.

The biologists think the young whale became lost as global warming has opened up northern routes.

“We will probably see this more often because of climate change, which not only opened the northern route but is also changing ocean currents because of the melting of the ice caps,” Hansen said.

Gray whales have the longest known migration of any mammal – they travel 10,000 to 12,000 miles every year.