STACEY Solomon and Joe Swash have revealed they are buying their “forever home”. 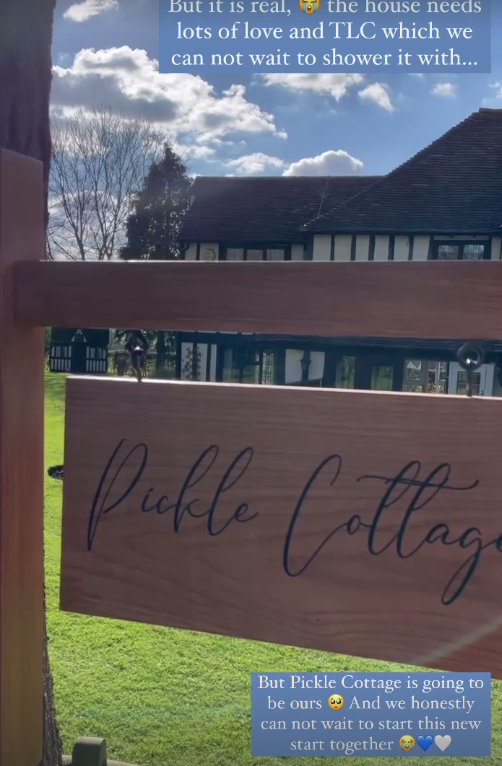 Stacey Solomon and Joe Swash are buying their ‘forever home’

Taking to her Instagram story tonight, Stacey explained: “Soooo….For a very long time Joe and me have been searching for our forever home, further from the city and closer to our family…

“A few months ago we saw a house that we couldn’t even believe was on the market and in the same budget as our house now. There were SO many signs. I really believe in signs and they were everywhere and it just didn’t seem real.”

She gave a teasing glimpse of the appropriately named “Pickle Cottage” – the same word she uses to describe her three sons.

The period home has traditional timber beams and a whitewashed exterior. It’s surrounded by a luscious lawn and looks to be a perfect setting to raise her boys Zachary, Leighton, and Rex. 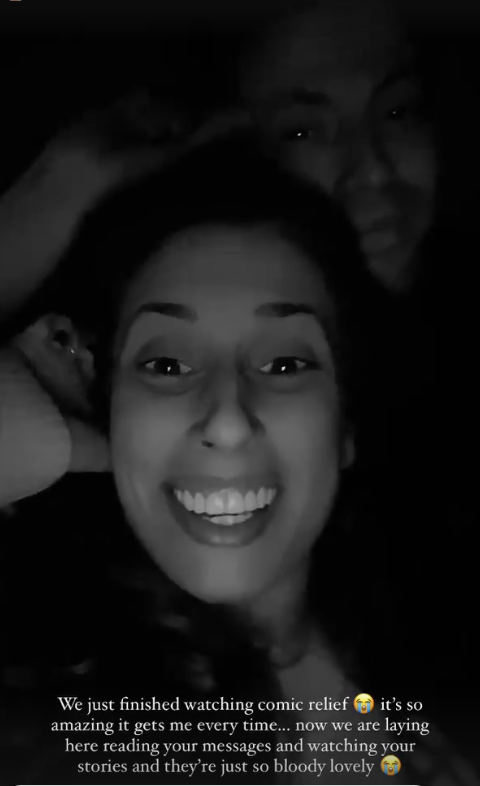 The pair were overwhelmed by nice fan messages 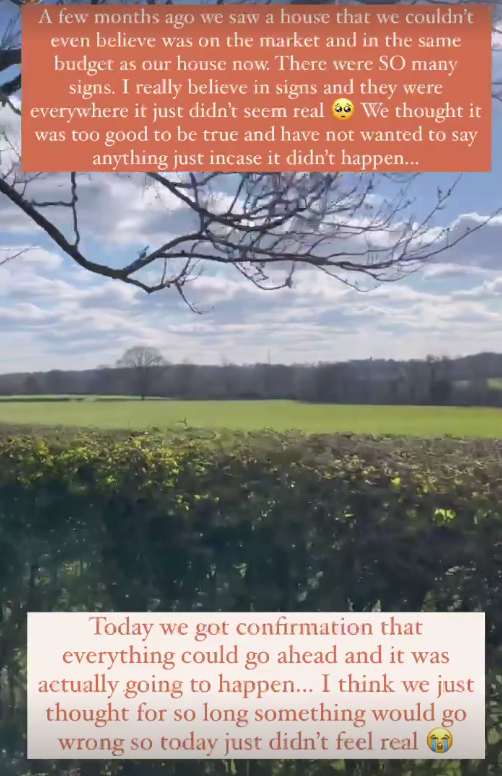 The new home has stunning views 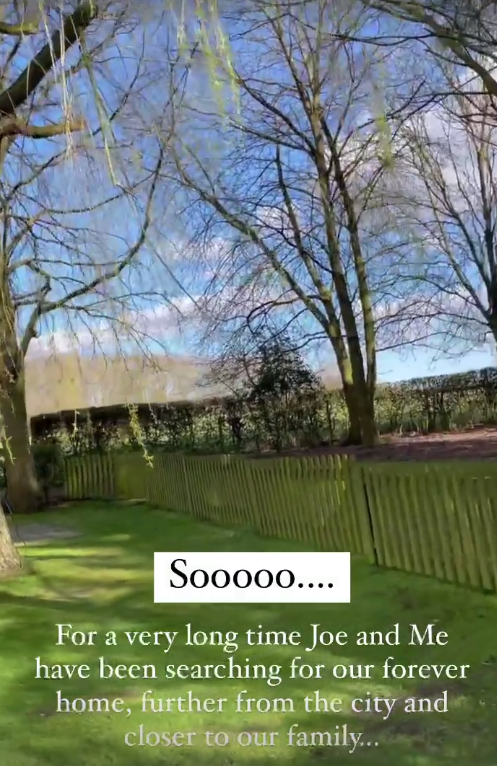 There’s a big garden for their boys to play

Stacey said she and fiancé Joe couldn’t wait to put their stamp on the home and give it the TLC it deserves.

The Loose Women star, who regular shares home improvements and crafts, promised that her tips would continue in the new home.

The couple had been apprehensive about the sale falling through so decided to keep the buy a secret.

But today they got the deal over the line and couldn’t have been happier.

Stacey continued: “We thought it was too good to be true and have not wanted to say anything just in case it didn’t happen… 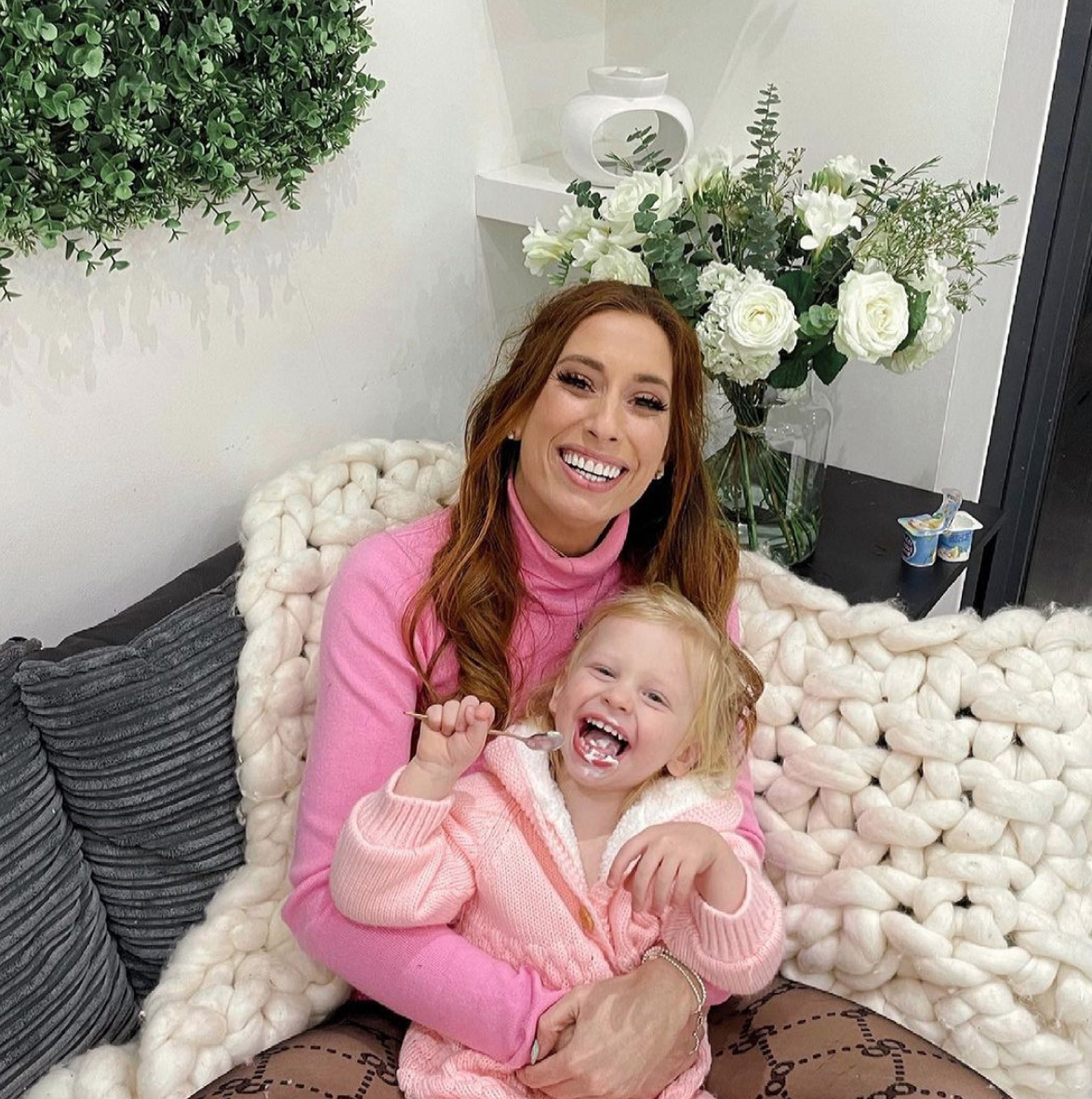 Stacey was overwhelmed by the nice messages she received from fans.

She said: “Your messages have me actually sobbing. Hoe is laughing his head off at the state I’m in.”