MEL C revealed she struggled with depression and eating disorders and “needed professional help” during the peak of her global Spice Girls stardom.

“Sporty Spice” – full name Melanie Chisholm – got candid about her mental health as she urged fans to seek help if they also had internal battles. 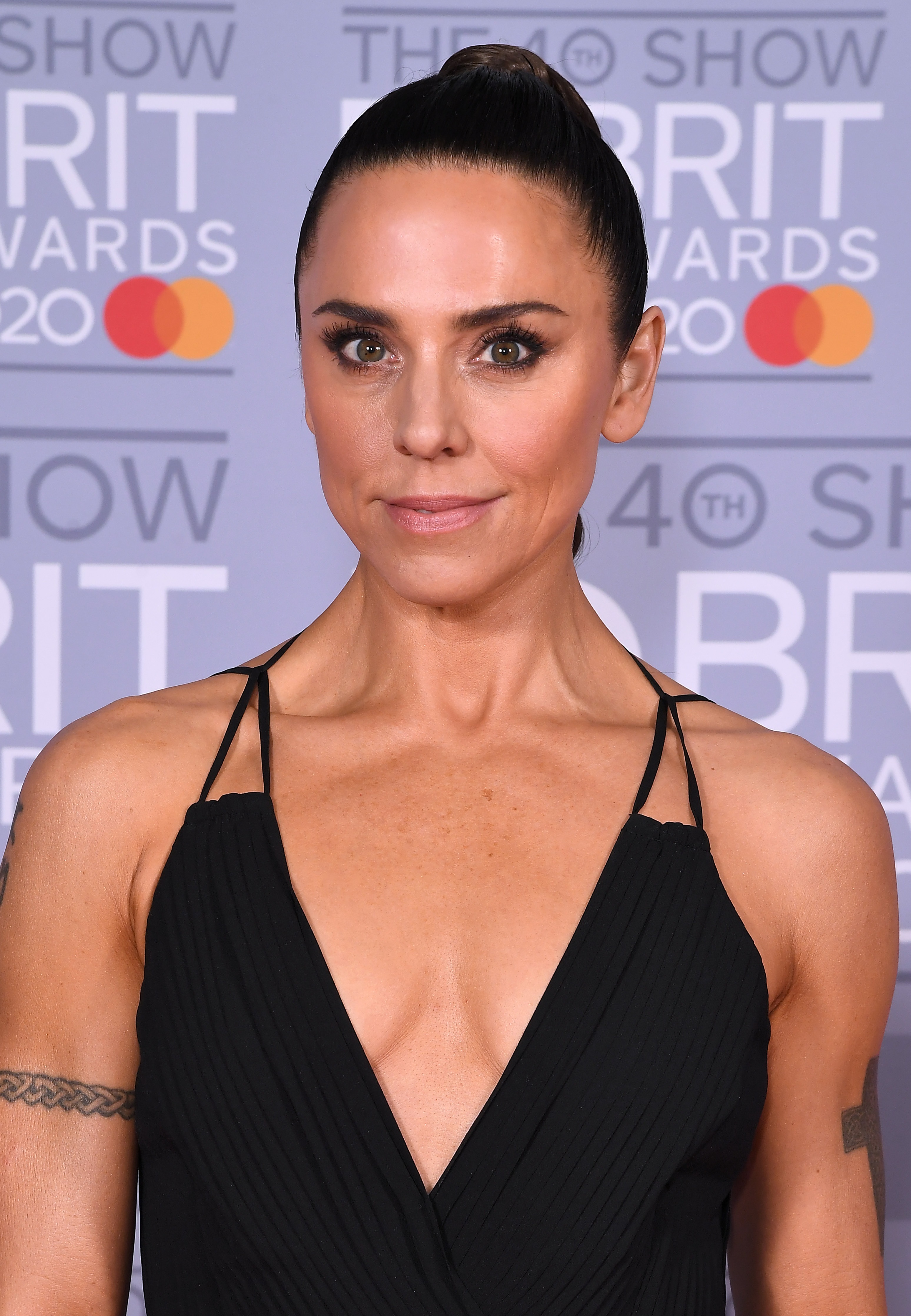 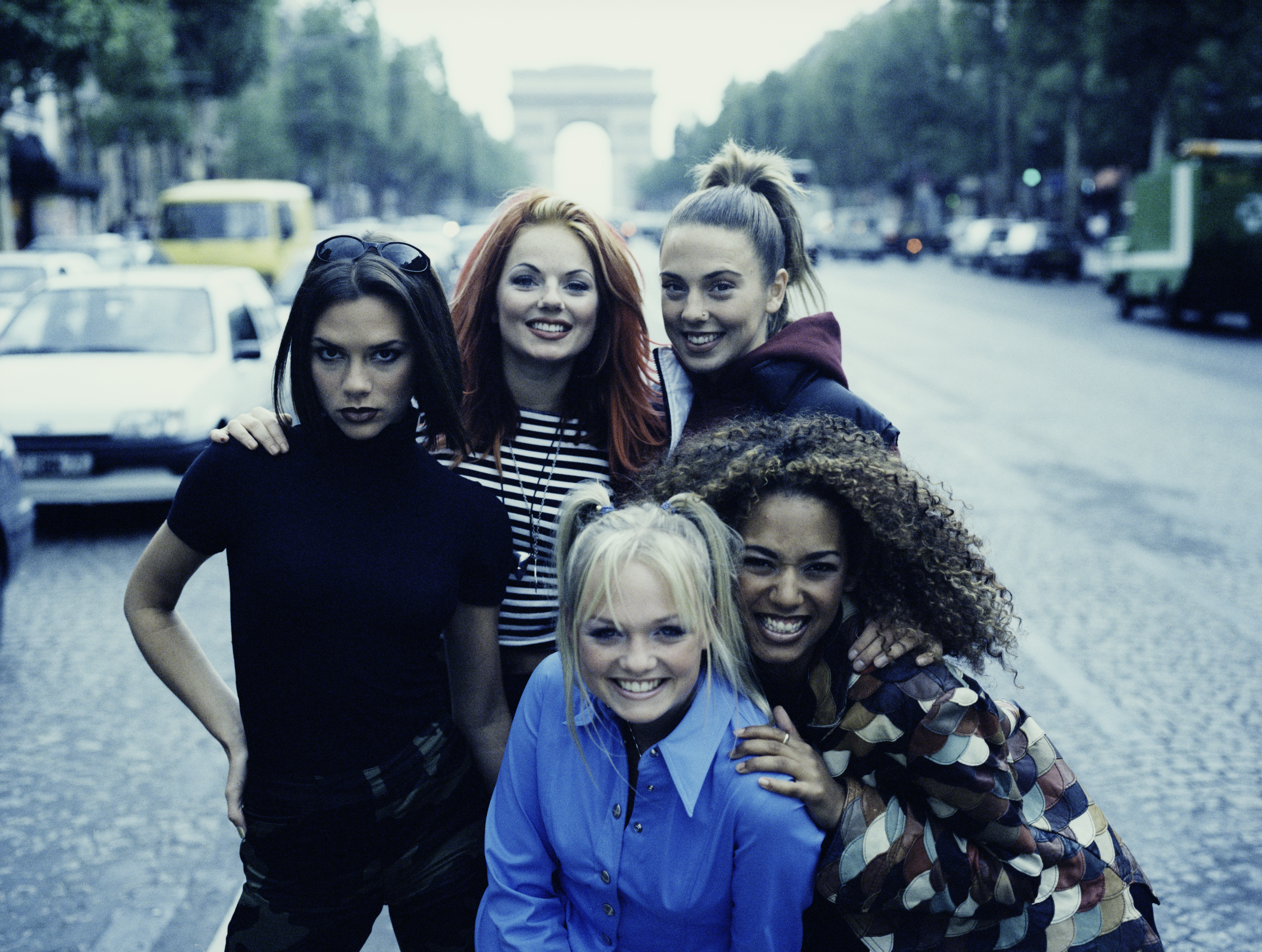 She revealed her struggles came at the height of the Spice Girls’ success Credit: Getty – Contributor

The 47-year-old singer went on British talk show host Graham Norton’s Virgin Radio podcast and opened up about her past struggles.

She told Graham: “I kept those secrets and I think people are quite aware of it around you, but they don’t know how to approach you.

“I think I would have just said ‘people love you and care about you, please reach out to them.’

“So often you need that external help, you have to be ready, but you do need help and personally for me I needed professional help.” 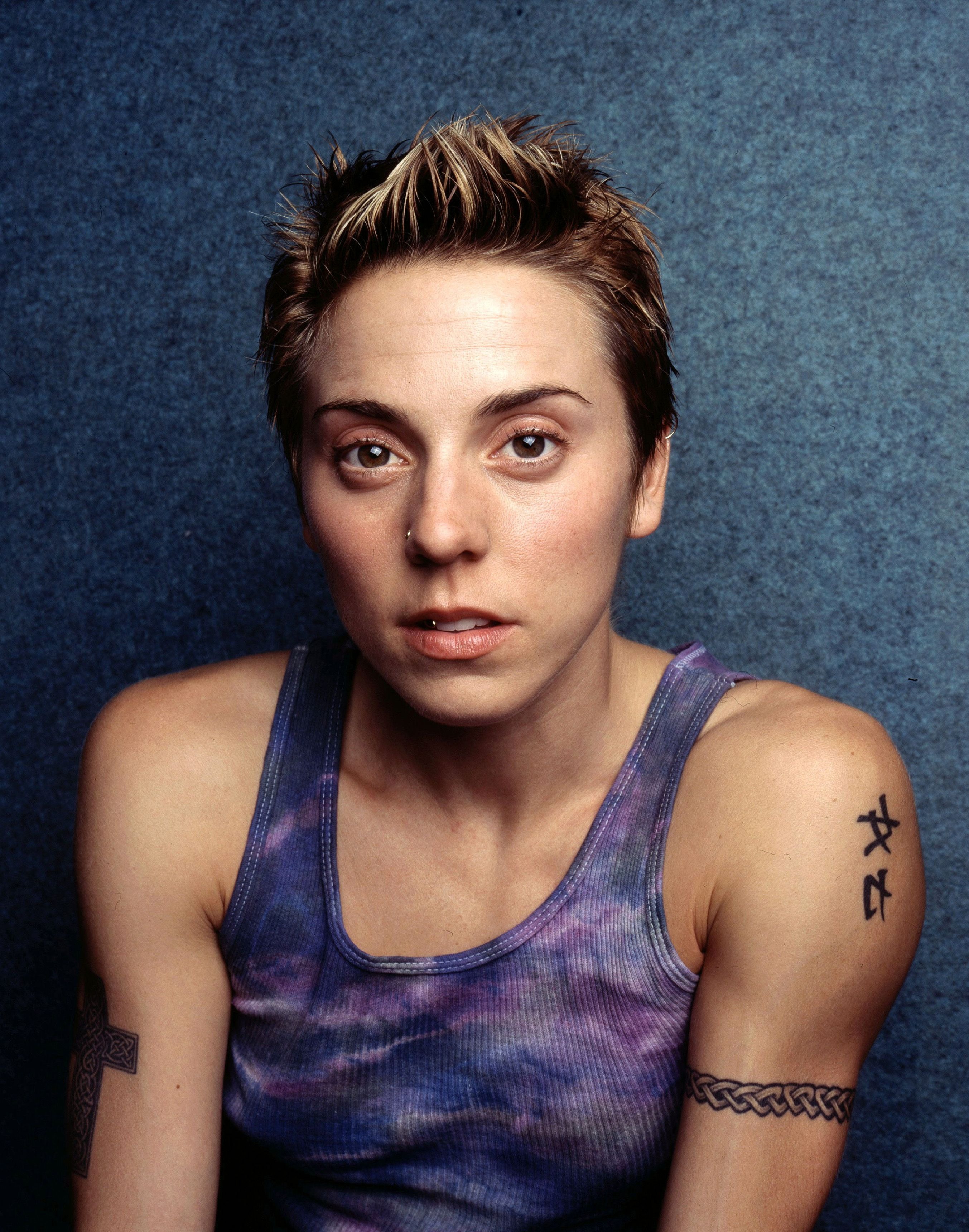 The singer admitted to feeling ‘ashamed’ about her mental health Credit: Rex Features 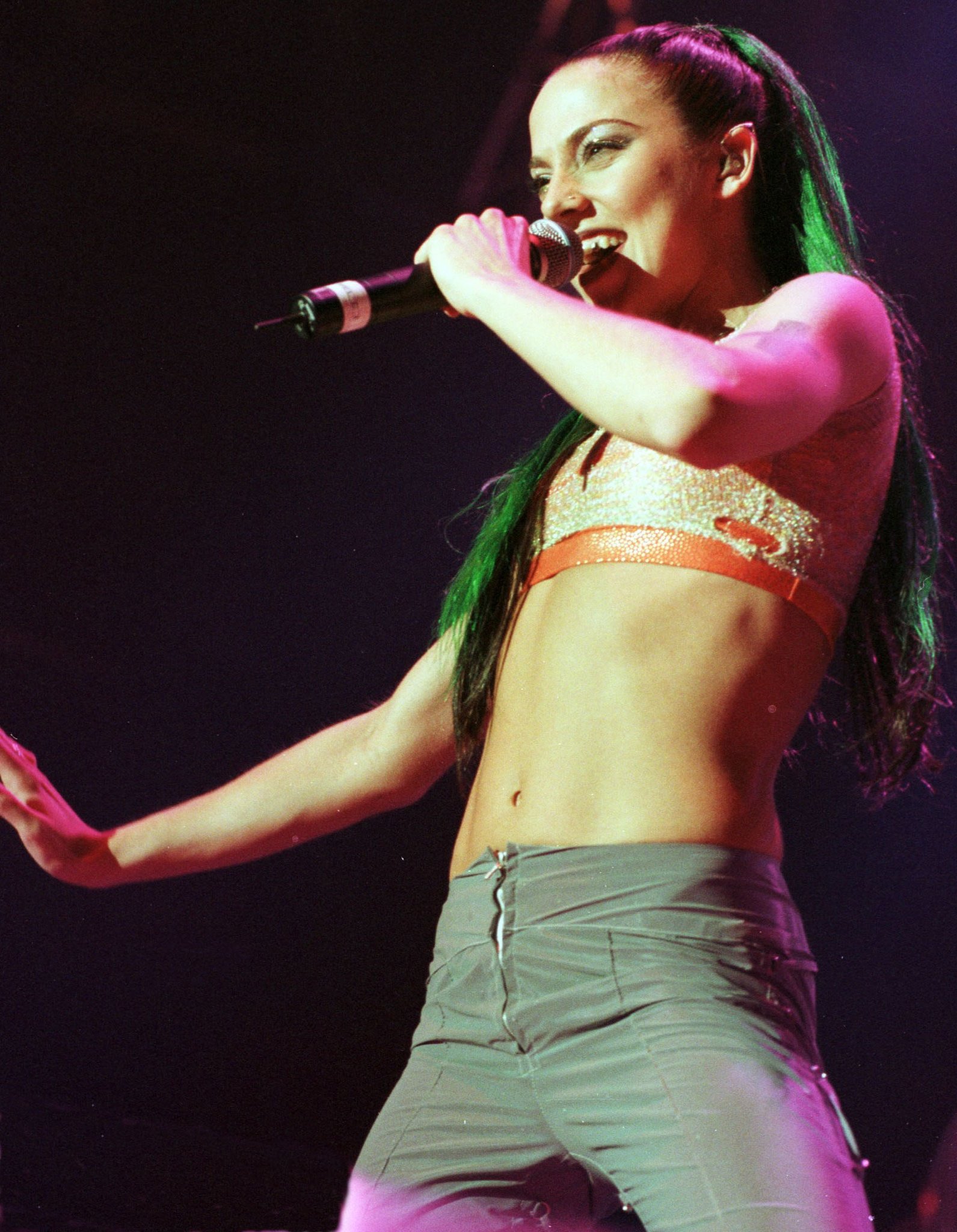 “‘It’s so important to reach out and never, ever be embarrassed. We all have problems and concerns. People need people.

“If anybody close to me was going through it [depression], I think you just need to reach out when you’re depressed.” 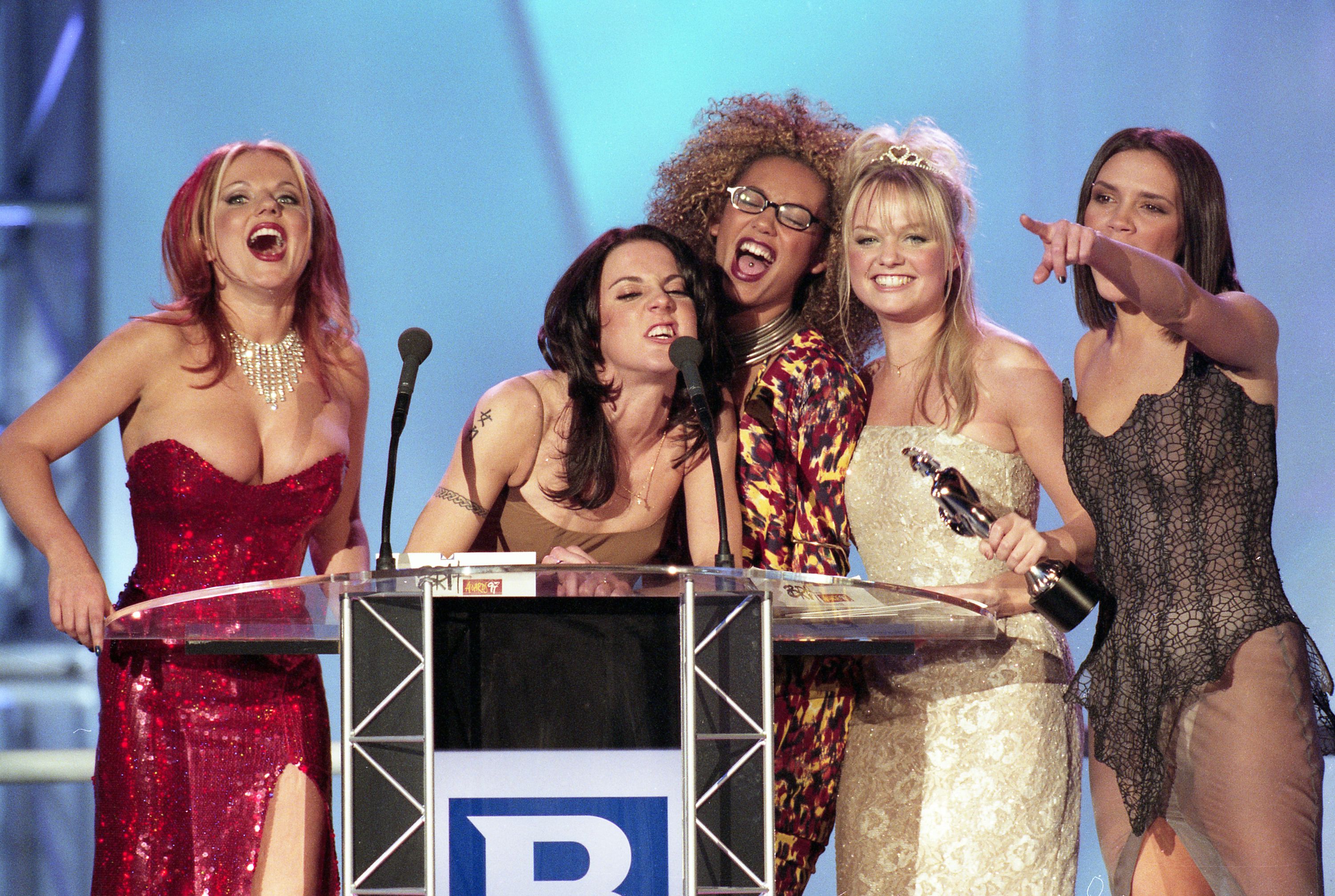 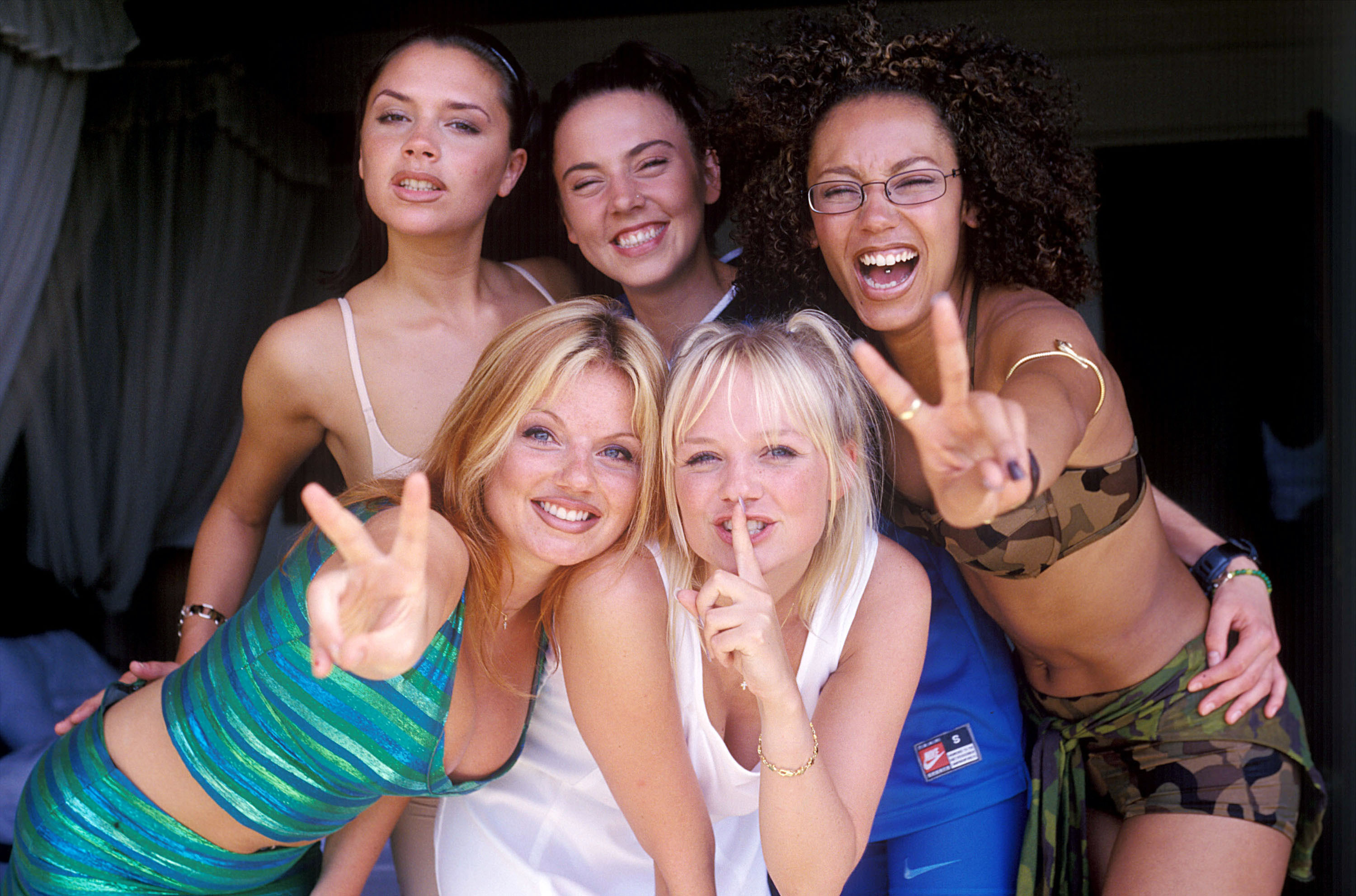 The Wannabe songstress previously revealed to The Mirror that she felt she suffered from “imposter syndrome” at the height of the Spice Girls’ success.

She continued: ”I was earning lots of money. I felt guilty and I think I felt maybe I didn’t deserve it.

“And I think all of these things made me put an extraordinary amount of pressure on myself to fit and be what in my head was the idea of perfect.

“So I did deserve all of the things that were happening to me.” 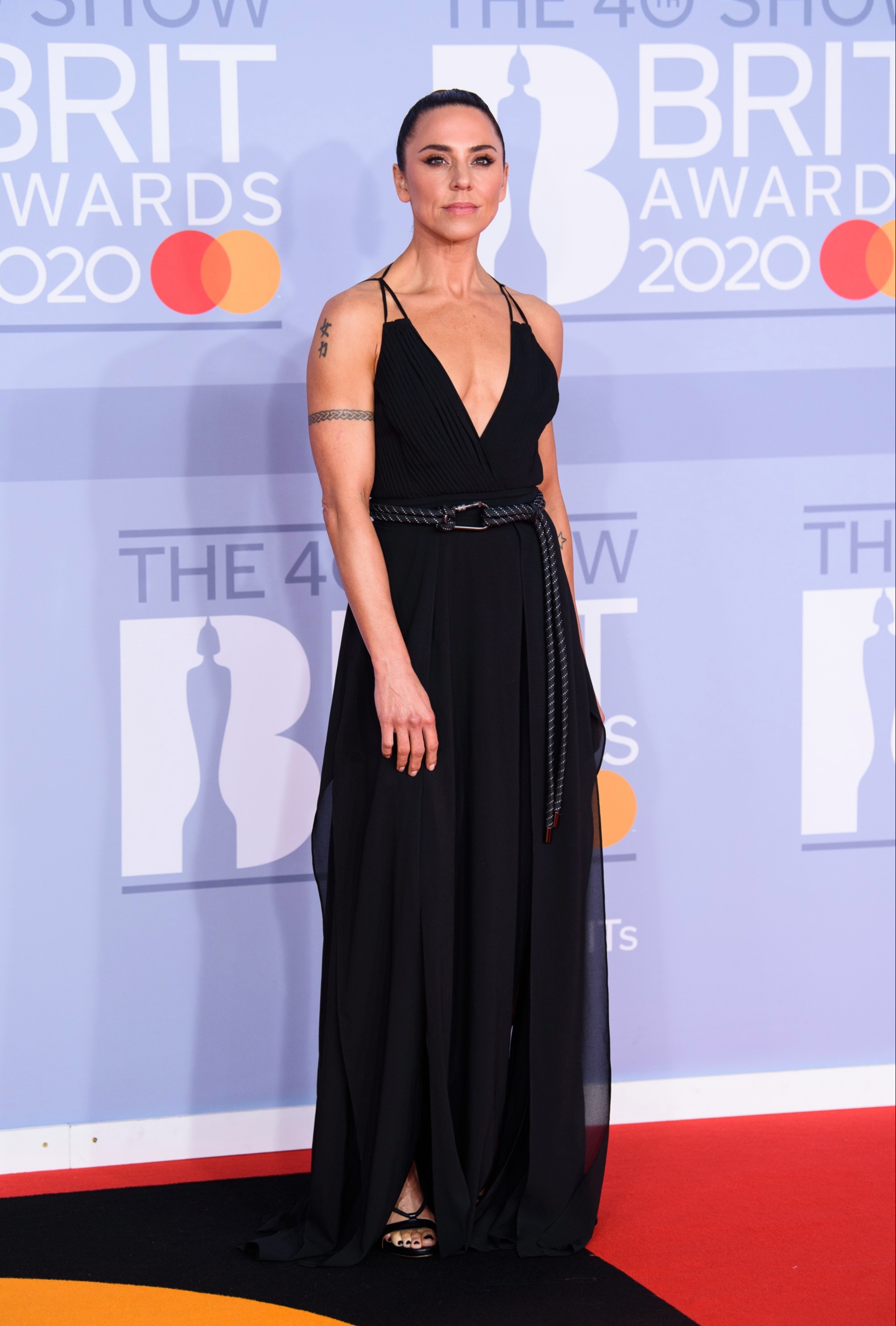 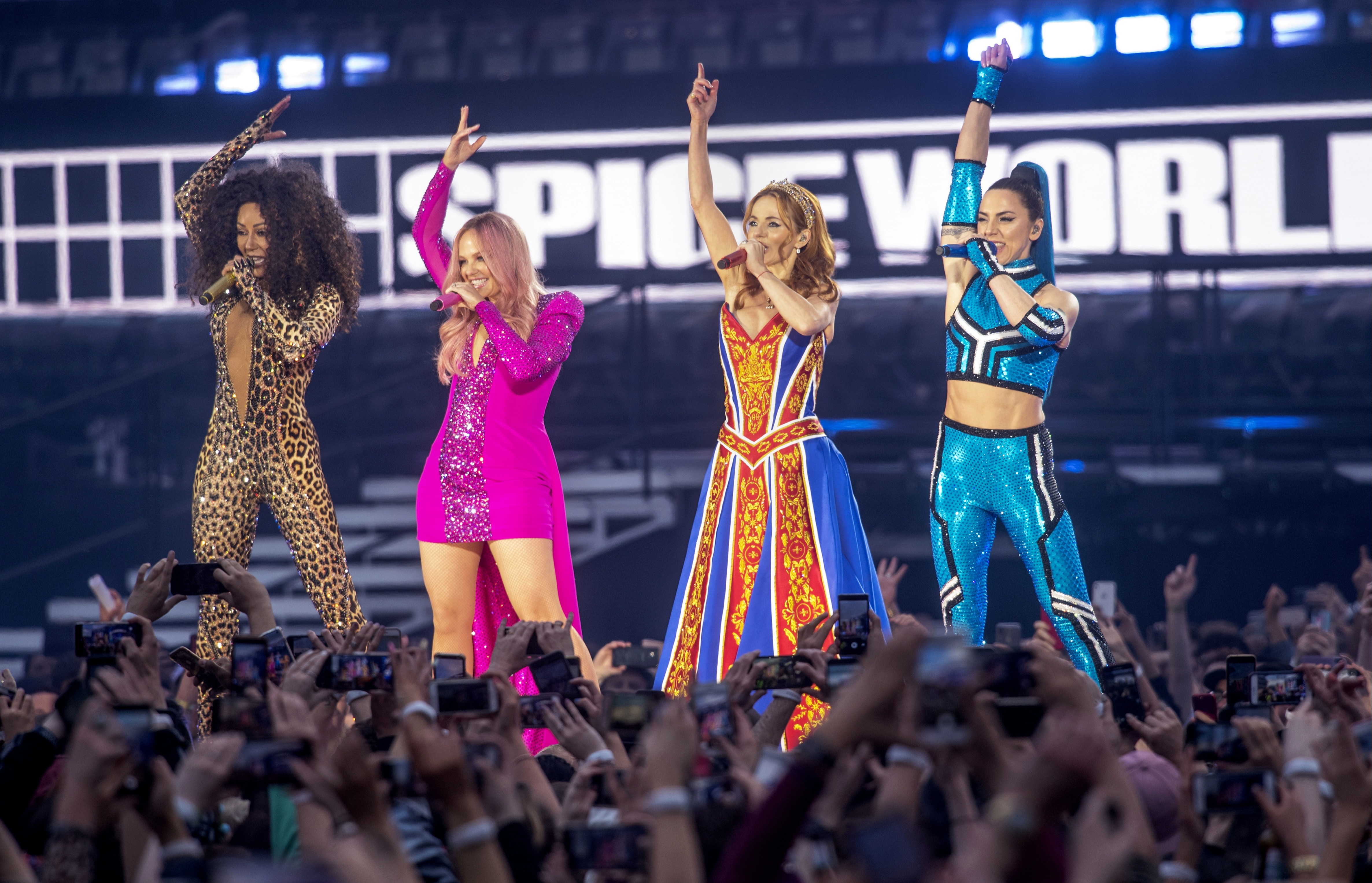 The group – minus Victoria – reunited briefly before the pandemic hit Credit: Getty – Contributor

Mel then spoke about the time she decided to get help: ”It was the millennium when I was in LA with my family.

“I was struggling to get out of bed, I felt hopeless, I was very, very teary and I feel like my body took over my mind.

“I didn’t have the will any longer to stay in this life. That is when I decided to go and see my GP…

“The first thing he wanted to address was my depression. It was a massive relief to me.” 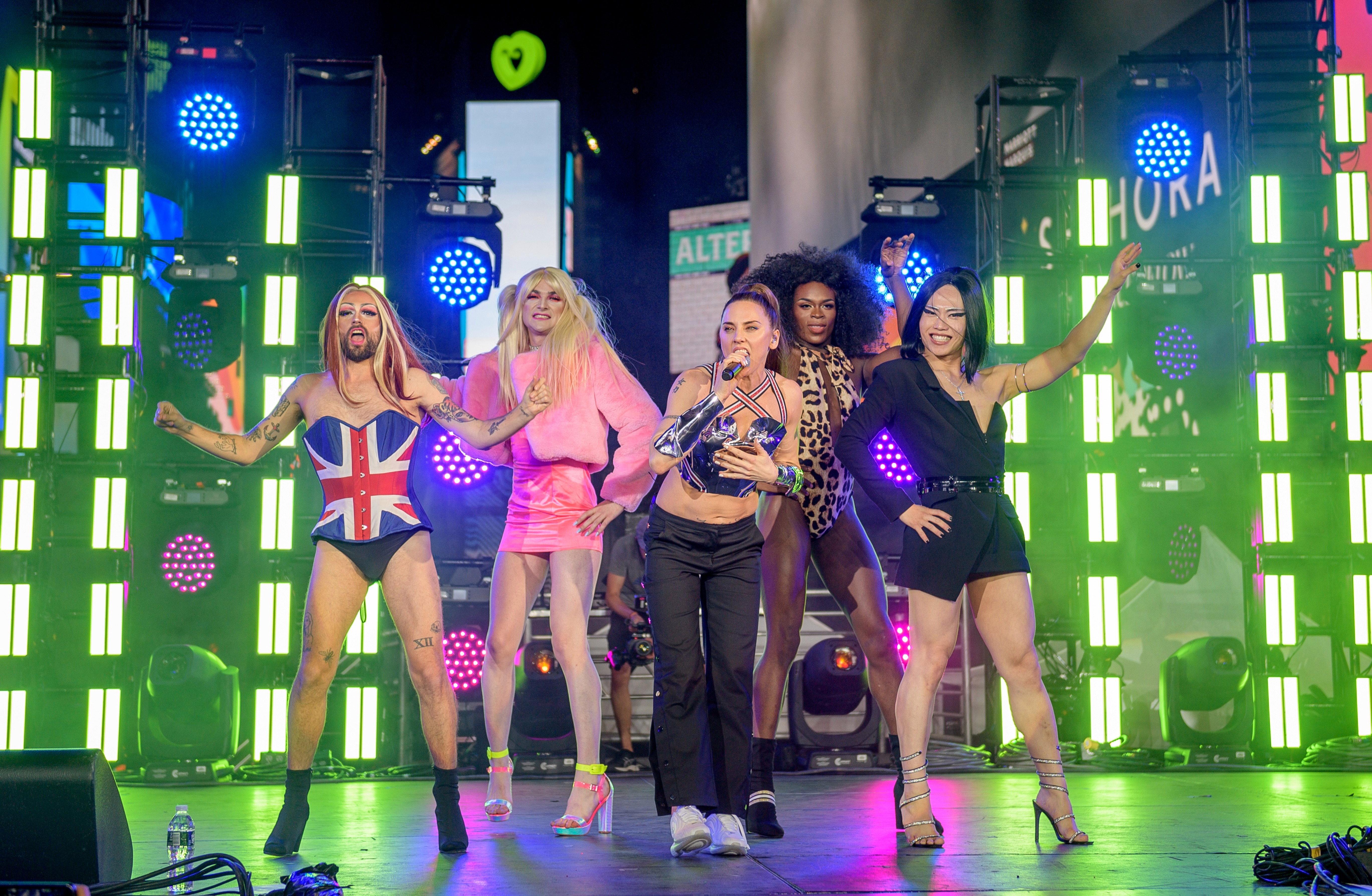 The remainder of the highly-anticipated reunion was postponed Credit: Getty Images – Getty 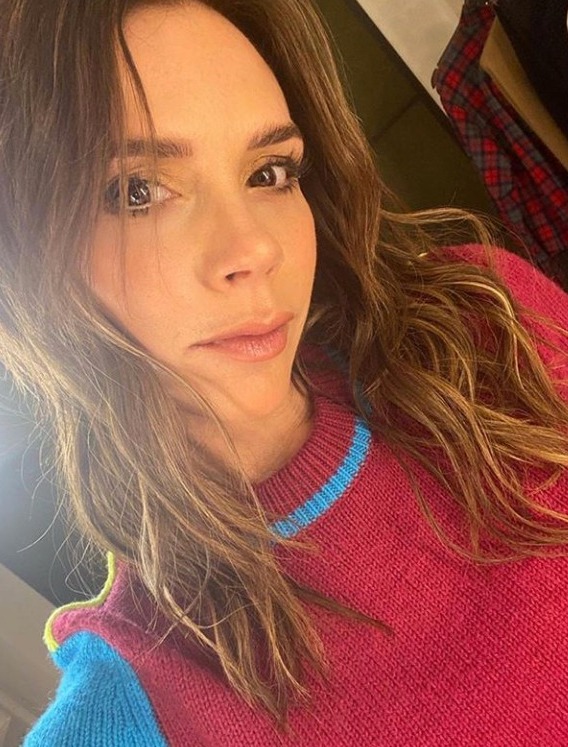 Victoria Beckham opted out of her return as Posh Spice Credit: Instagram

Mel and band mates Geri Horner, Mel B, and Emma Bunton were scheduled to go on a Spice Girls reunion tour this year.

The ladies – minus “Posh Spice” Victoria Beckham – were set to perform in America, Europe and Australia next year while also making a movie about their success.

However, due to the Covid-19 pandemic, their massive comeback has been postponed until 2022.

Next year marks a huge milestone for the Spice Girls as its 25 years since the release of their first single Wannabe.