The defiant proposal is an obvious move in opposition to President Joe Biden’s plans to integrate school sports regardless of gender. 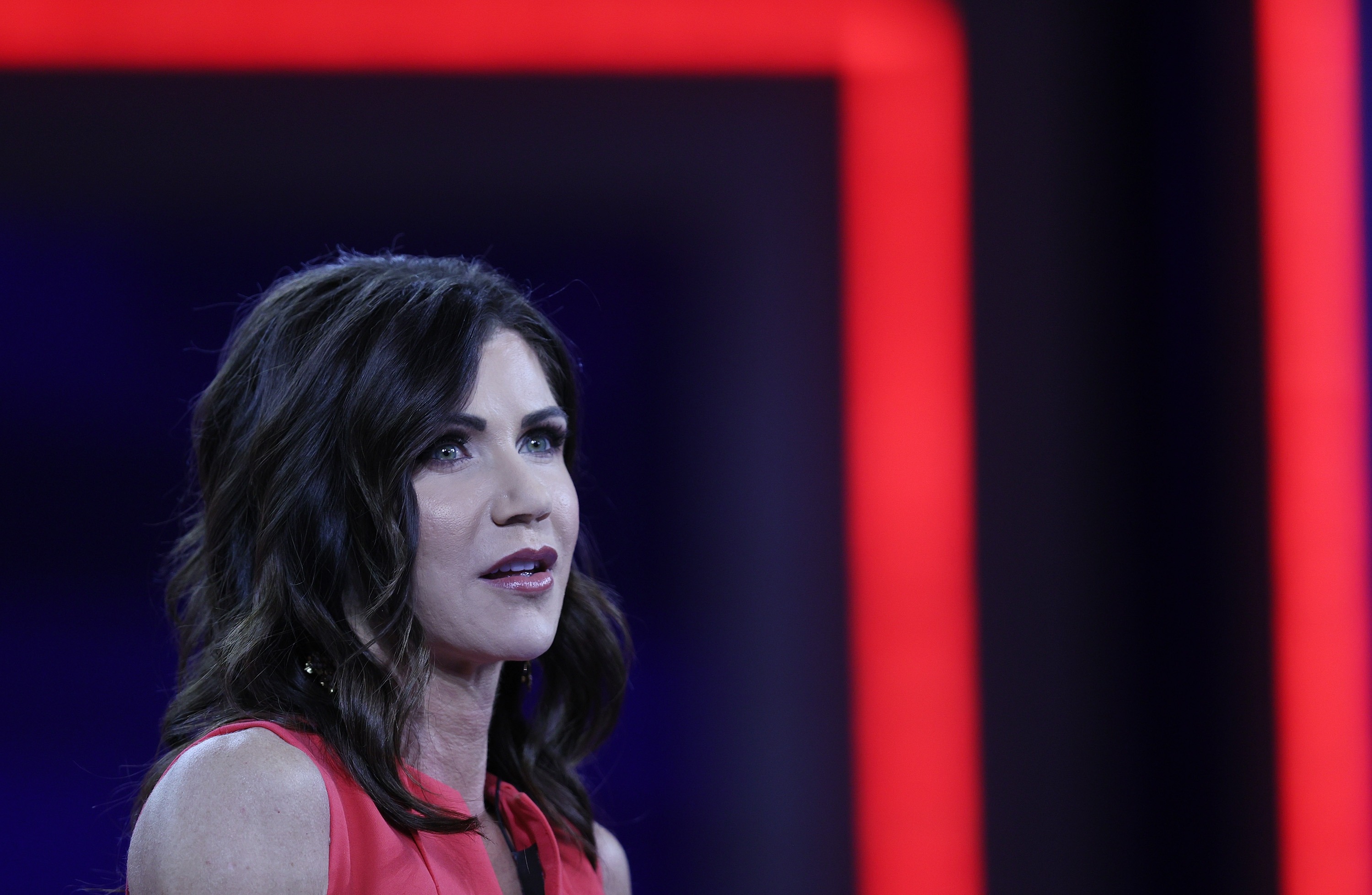 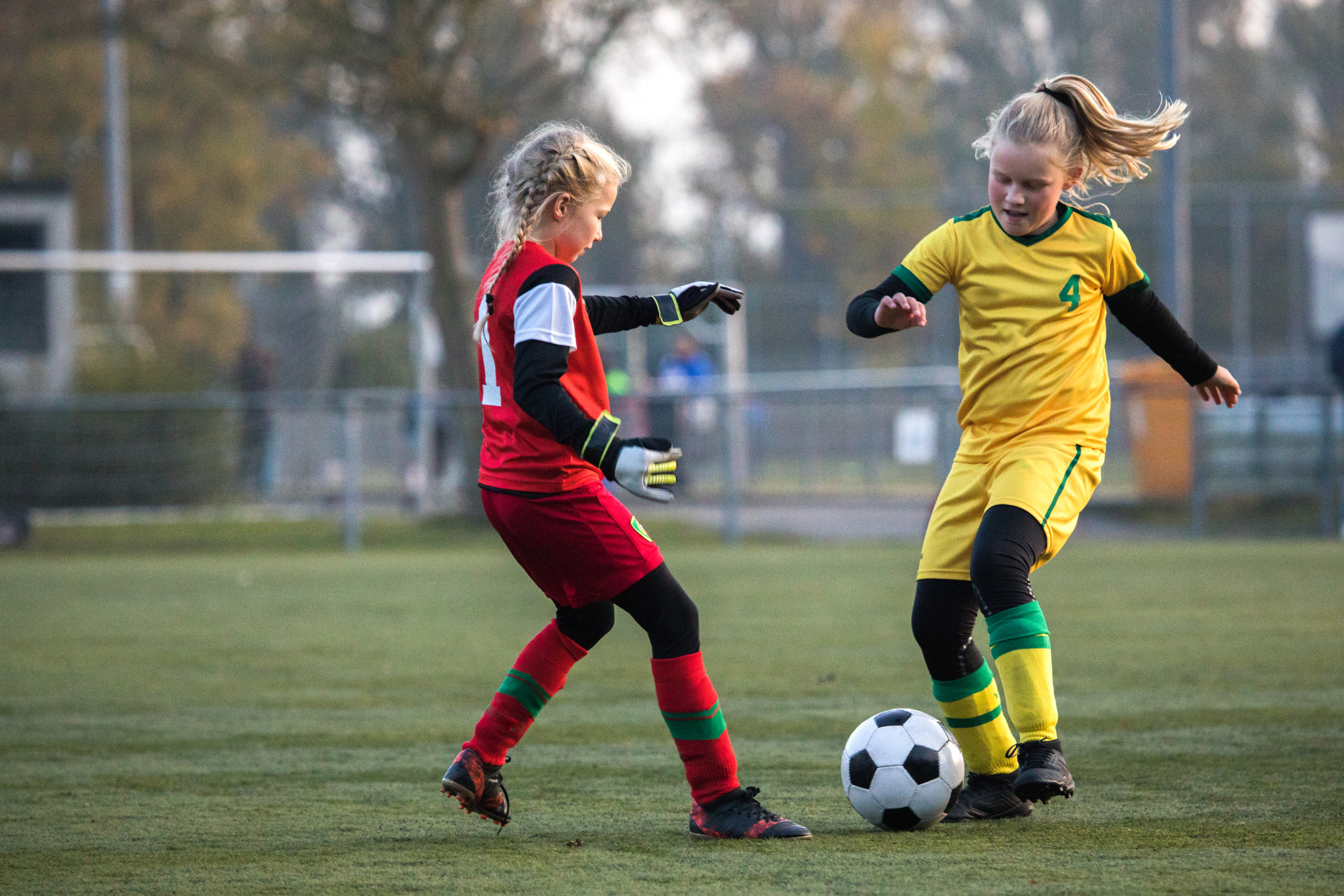 Parents will have to submit signed statements verifying the biological sex of their child each year if they wish to competeCredit: Getty Images – Getty

Noem claimed she would sign the bill on Monday afternoon, to coincide with International Women’s Day, arguing she was “defending women’s sports”.

Parents will be required to submit a signed statement verifying the biological sex of their children who wish to participate in sports under the controversial new rules.

The debate over whether transgender females should be allowed to take part in sports continues to grip the country after Biden’s executive order released on his first day in office.

It reads, “‘All persons should receive equal treatment under the law, no matter their gender identity or sexual orientation.”

The legislation was released forbidding federal agencies from discriminating on the basis of gender identity or sexual orientation as over 20 states moved to stop trans athletes competing in middle and high school sports.

The 49-year-old Gov exhibited her enthusiasm for the ‘Women’s Fairness in Sports’ bill on Twitter,

Last week, Mississippi’s Governor promised to sign a similar bill, which would make the state’s the first to enforce policy on the matter.

Idaho is currently the only state that has attempted to impose a law banning trans student’s participation in sports, but it is blocked by a court ruling.

Republican Senator V.J. Smith said the move was merely “a political statement” that would see South Dakota enter a pending legal dispute on the policy. 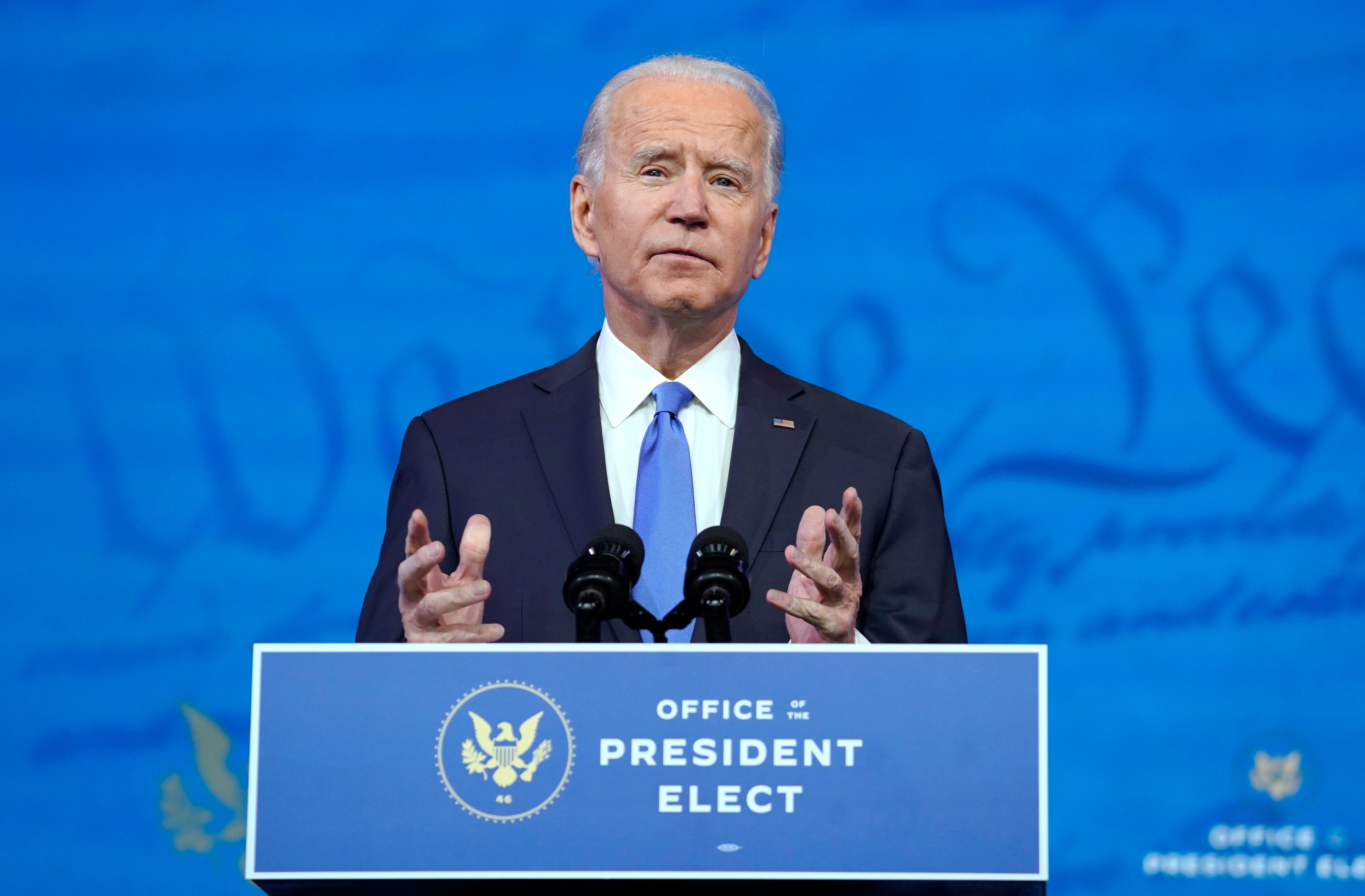 President Joe Biden implemented an executive order on his first day in office to help avoid discrimination in sports based on gender identity or sexual orientationCredit: Getty Images – Getty 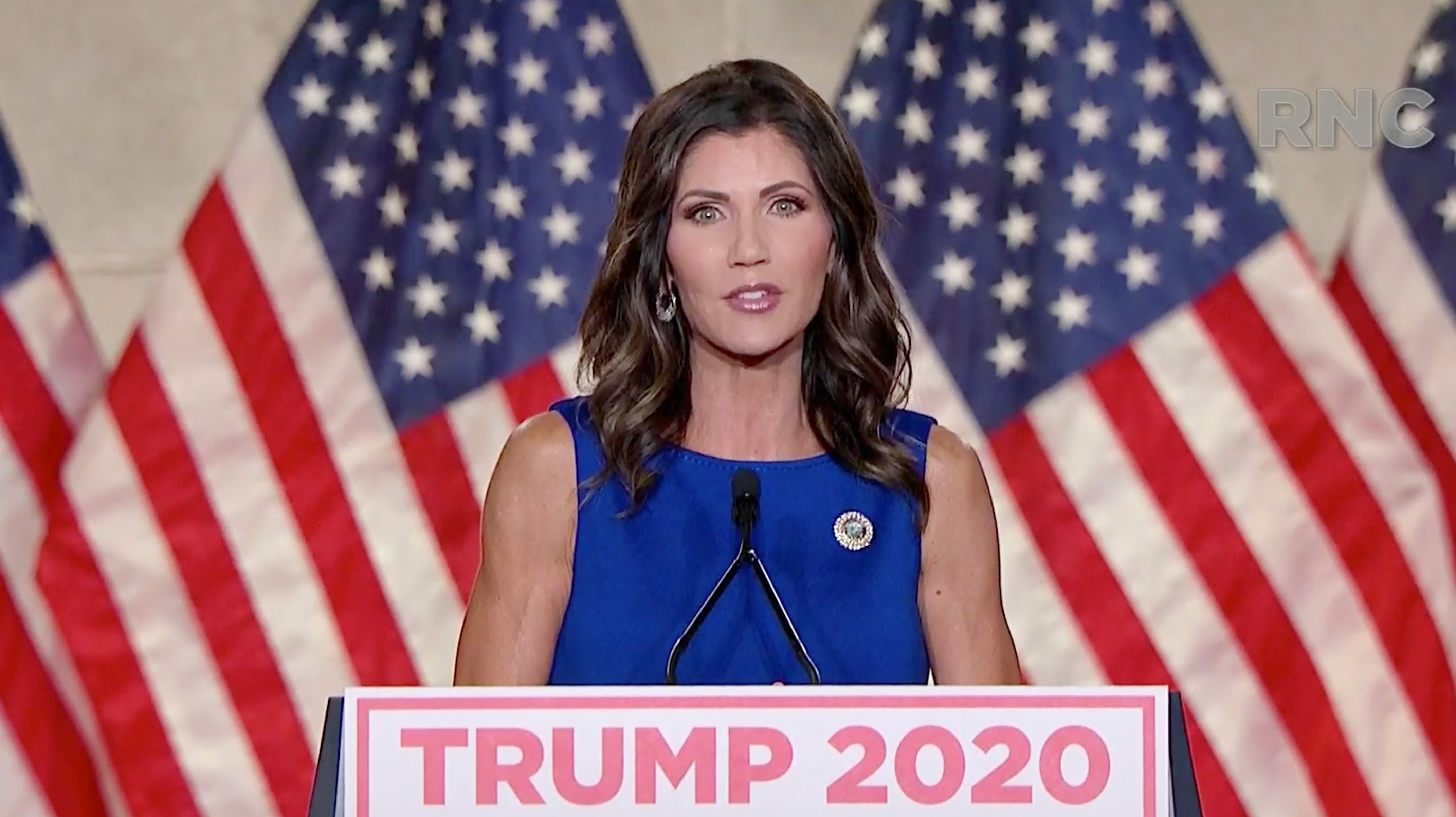 Noem is tipped for a presidential bid in 2024 after continuously boosting her public profileCredit: Handout – Getty

The bill was quickly passed in the House by a 50-17 vote in February and passed the state’s senate with a 20-15 vote on Monday – leaving just Noem’s signature standing in the way.

Noem has been pinned for a presidential bid in 2024 after a string of public appearances to boost her profile.

The Human Rights Campaign slammed Noem for backing the bigoted bill, tweeting: “Trans girls and their families are your constituents. You are using your power to exclude kids and make them feel less than, and that is nothing to be proud of.”

ACLU of South Dakota advocacy manager Jett Jonelis said, “‘In an attempt to ‘level the playing field,’ House Bill 1217 excludes an entire group of women and girls from meaningful participation in sports.”

“House Bill 1217 isn’t about protecting fairness in women’s sports. It’s about erasing and excluding trans people from participation in all aspects of public life.”

Some local news outlets reported several rallies were in the works at the end of February to defend the rights of transgender people.

Executive director of the Transformation Project Advocacy Network, Susan Williams, explained: “We want to send a message to legislators that anti-trans legislation is not needed in South Dakota and it’s not wanted in South Dakota.”

When the legislation is implemented, schools and athletic associations have to collect written permission slips of approximately 40,000 athletes to confirm their “reproductive biology”. 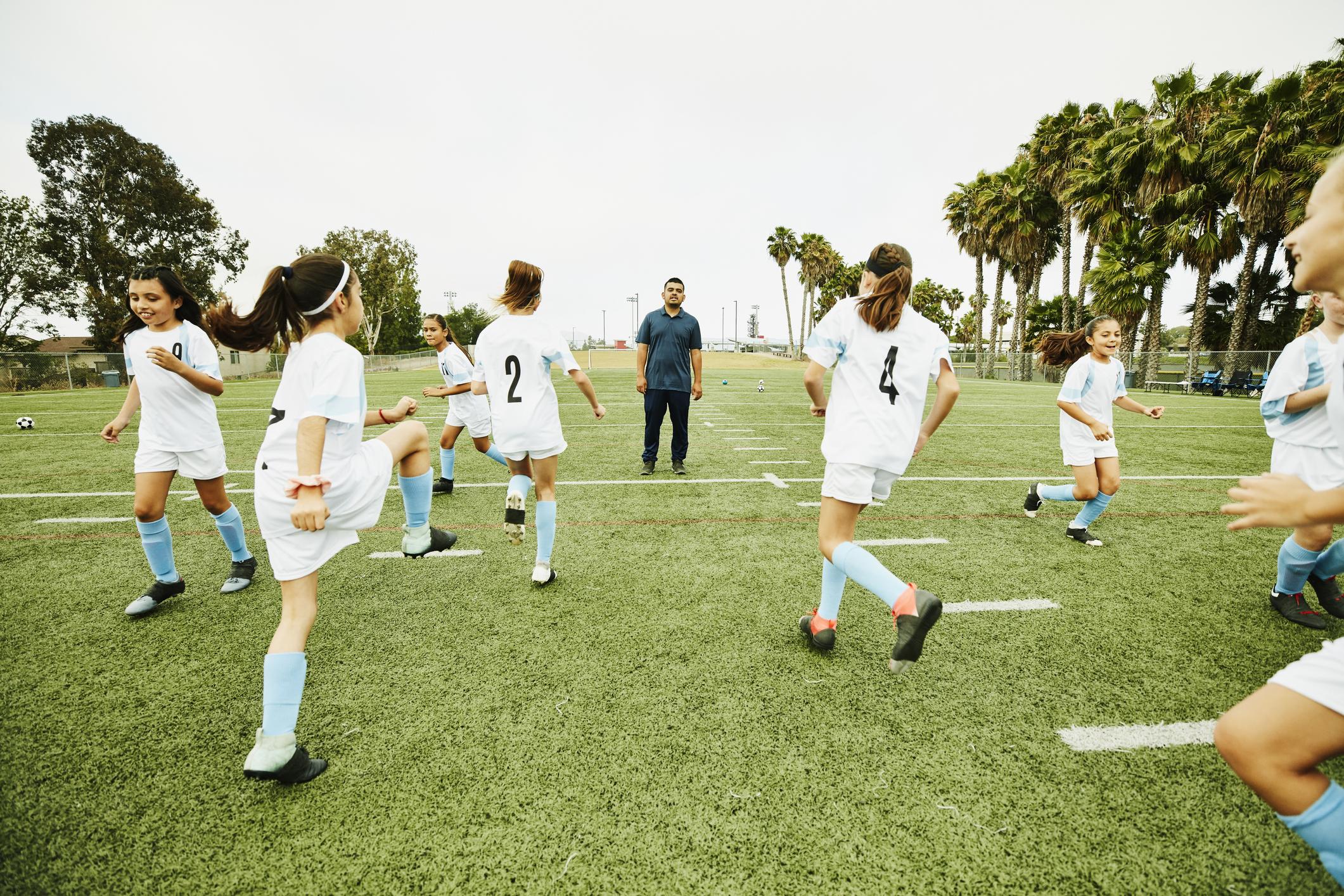 More than 20 states have moved to stop trans athletes competing in sports with those born as femalesCredit: Getty Images – Getty 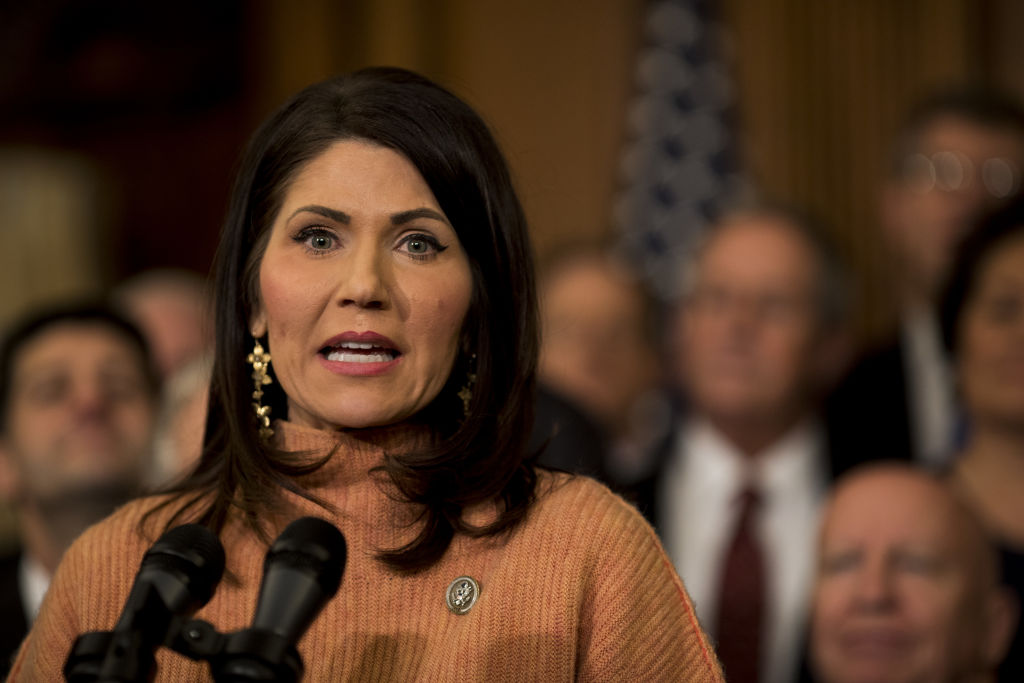