A SON who beat his mum to death with a hammer and lived with her body for two months has been jailed for life.

When asked by worried friends, Dale Morgan, 43, said his mum Judith Rhead, 68 was in Covid isolation.

Dale Morgan has been jailed for killing his mum with a hammerCredit: PA 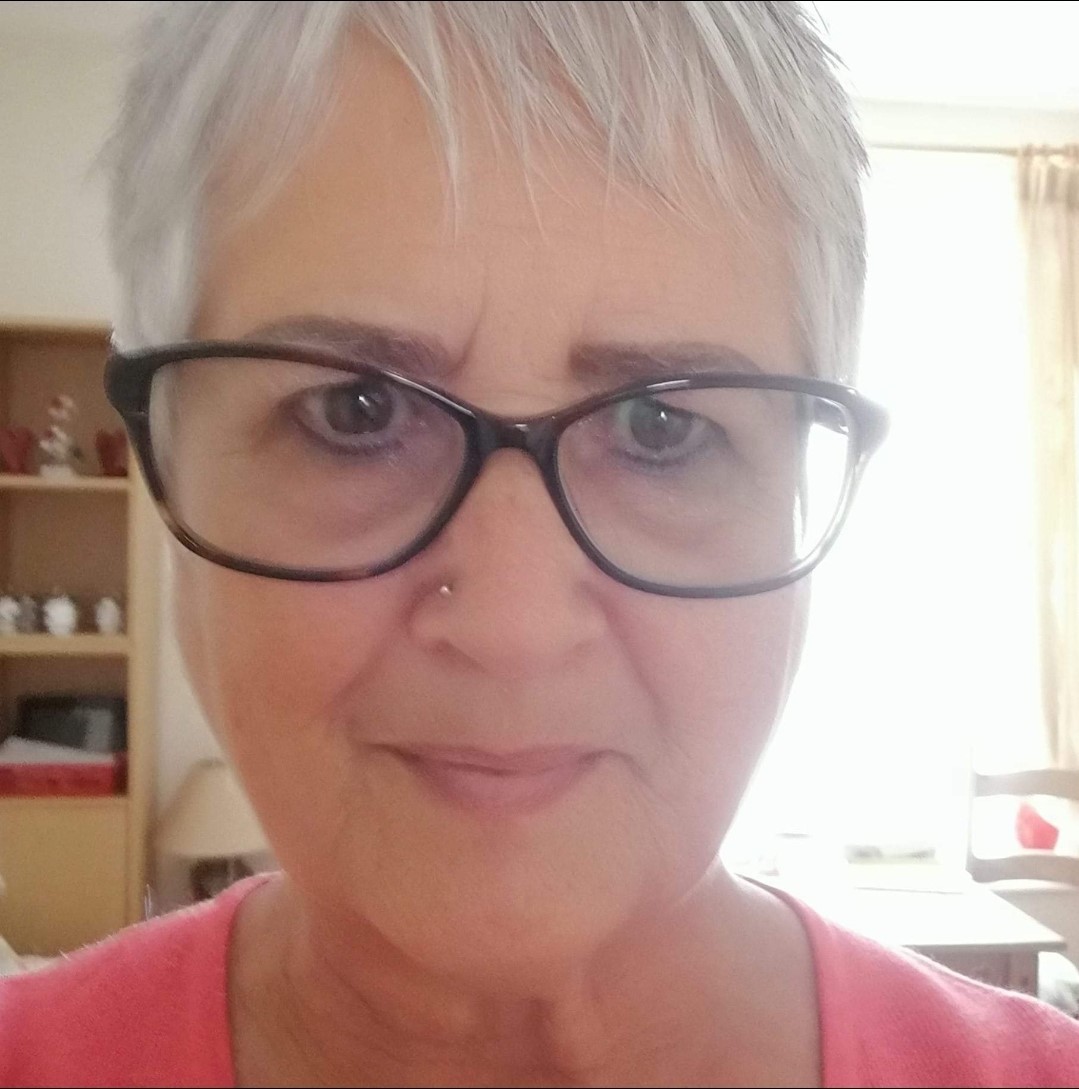 Judith Rhead’s body was found at their home in Pembroke Dock, PembsCredit: PA

The horrific attack happened at her bedroom of their home in Pembroke Dock, Pembs.

Morgan went as far as telling neighbours his mum was in the hospital and even sent texts from her phone, a court heard.

Concerned friends eventually alerted the authorities when Mrs Rhead had not been seen for over two months.

Prosecutor Paul Lewis said two officers visited the home on February 20 but there was no answer.

Mr Lewis said: “A small bedroom window was open. Officers moved the net curtains aside and could see blood inside and a body close to the bed.”

Swansea Crown Court heard Mrs Rhead was found kneeling next to the bed with a plastic bag over her head.

A post mortem examination found she suffered 14 lacerations to her skull along with a string of fractures – including one around the circumference of her head.

Mr Lewis said: “Morgan killed his mother by repeatedly striking her to the head with a hammer in what must have been a sustained and brutal attack that took place in her own home.”

The court heard he did “all he could to conceal the fact of what he had done” by telling a series of lies after her death.

A search was carried out by police and a 745g hammer was found at the scene along with a note written by Mrs Rhead inside a phone case.

The note included a list of worries about her son – including stealing money and possible drug addiction to opiates.

Morgan was not at home at the time of the police visit but handed himself in to a police station later that day.

Examination of his mum’s bank accounts revealed Morgan had made 11 transfers to himself between December and January – totalling £2,878.

Mr Lewis said: “He told his father that Mrs Rhead had been unwell and that he was going to stay with her and help her out.

“It is clear he tried to conceal what he had done in the communications and conversations he had with others.”

In a statement, Mrs Rhead’s niece Gemma Philips said: “What Dale did to Judith was evil. We will never understand why he did this. Dale was Judith’s life and was the person she loved the most.

“We will never know the details of Judith’s final moments but this is something we constantly think about and this will haunt us for the rest of our lives.”

He said: “In short you were pretty much her life. You repaid those 43 years of devotion by bludgeoning her to death with a hammer – not once, not twice, but no fewer than 14 times to the head, intending to kill her.”

He added: “She was on that day, when you had that hammer in your hand, entirely at your mercy.

“It was a savage, sustained attack on a defenseless, vulnerable woman. Your own mother.”