OLE GUNNAR SOLSKJAER wants his players to get nasty and start putting refs under pressure. 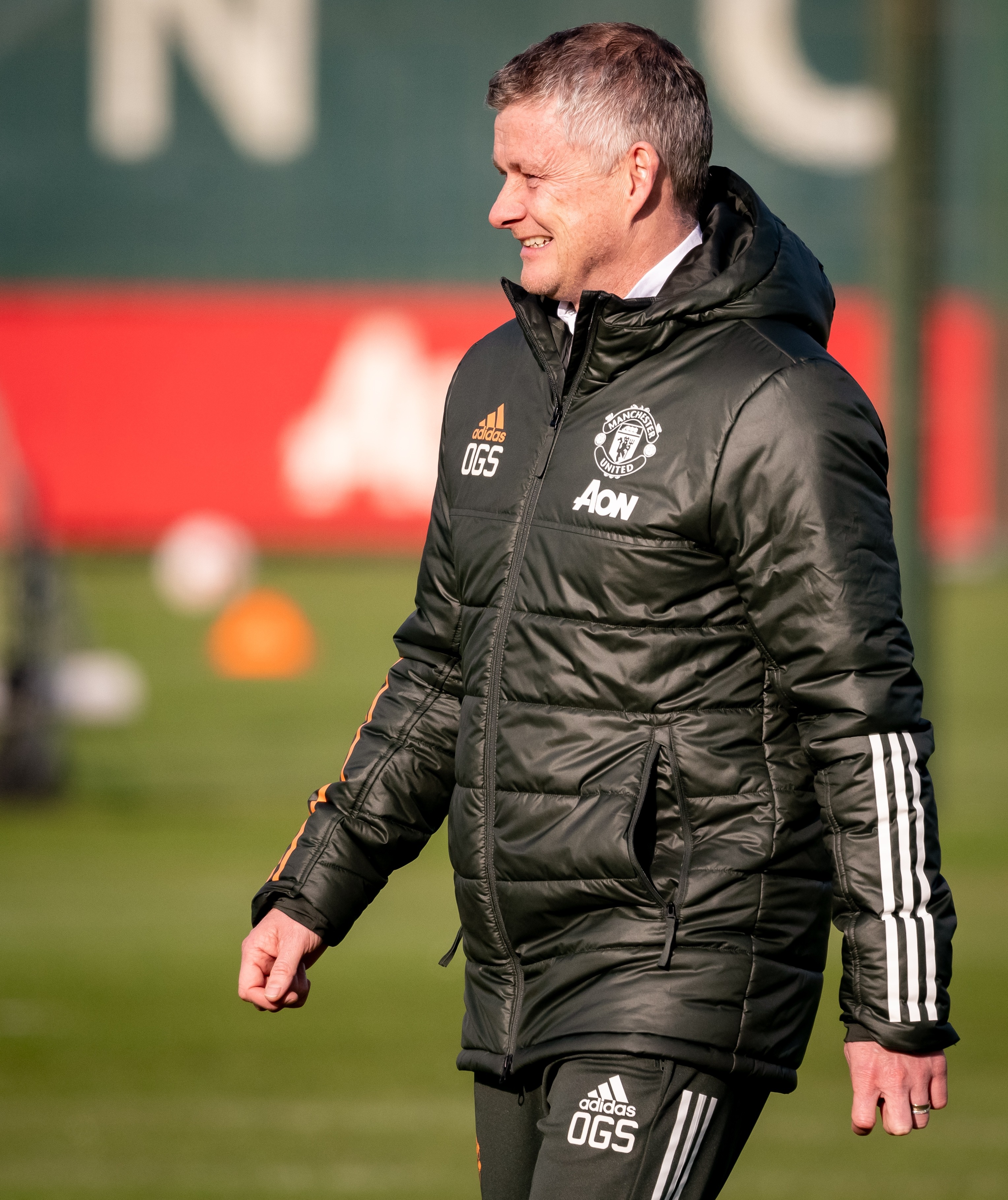 And Solskjaer wants to see his stars putting more heat on officials to get decisions overturned with the help of the VAR.

He said: “The momentum shifted for us with the Sheffield United game. I’ve got the delegate’s report from the referee and the two decisions were wrong.

“We are a bunch of nice lads. Maybe we should have made more of a fuss about it.

“Maybe we should have hung on to that or made them look at it before the game started again.

“So those are things we have to learn from and use as motivation or energy.”

The Blades had opened the scoring through a Kean Bryan header on 23 minutes but goalkeeper David De Gea had been pushed by Billy Sharp as he went to punch clear.

Both ref Peter Bankes and VAR David Coote ruled in the visitors’ favour. 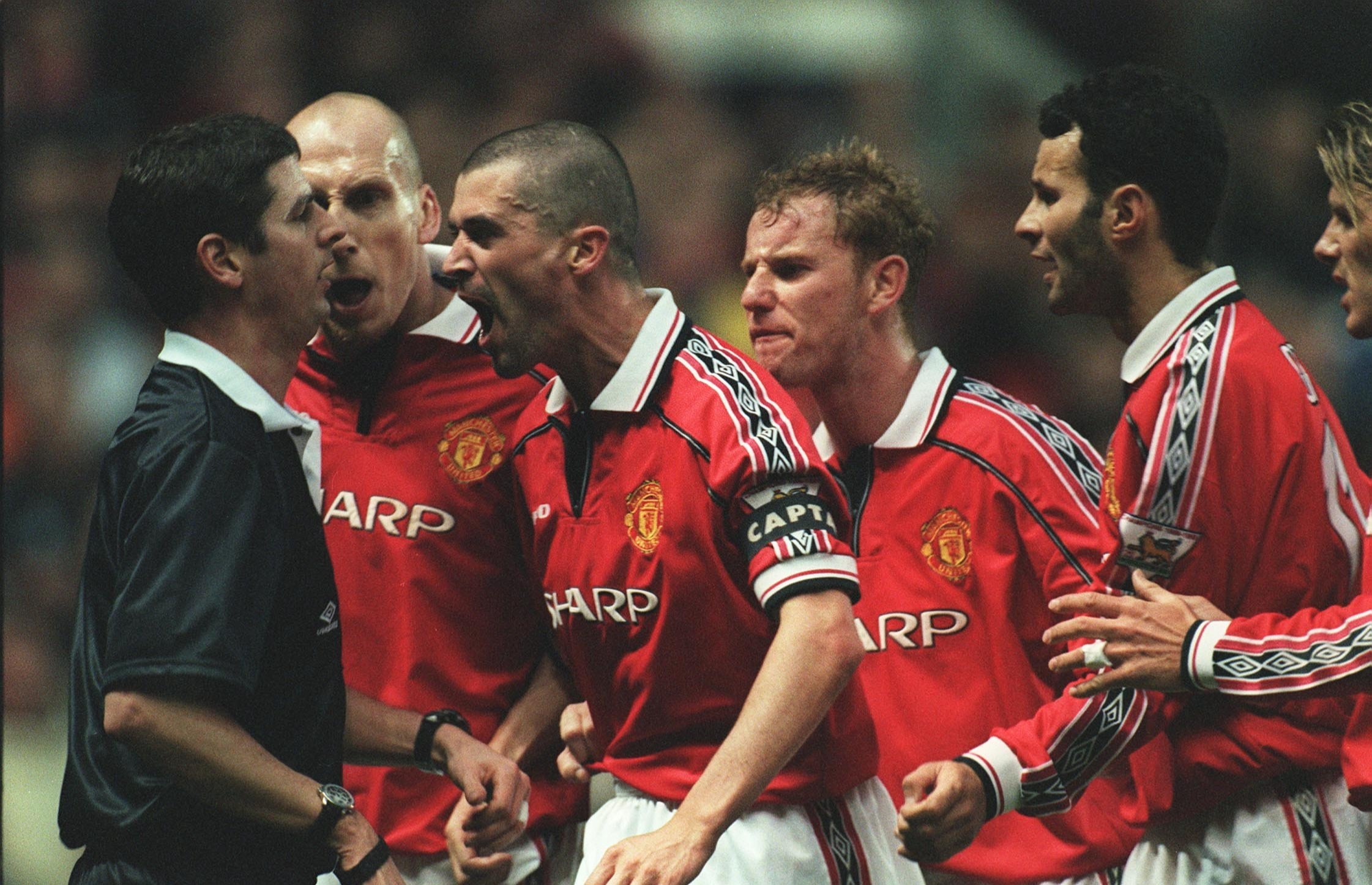 Manchester United have displayed a ferocious nature in the pastCredit: Sportsphoto

Shortly afterwards Anthony Martial looked to have equalised but Harry Maguire was penalised for his challenge on Blades keeper Aaron Ramsdale.

Now Solskjaer wants to use that sense of injustice as a motivation.

He said: “Whenever a team feels unfairly treated there will be a reaction.” 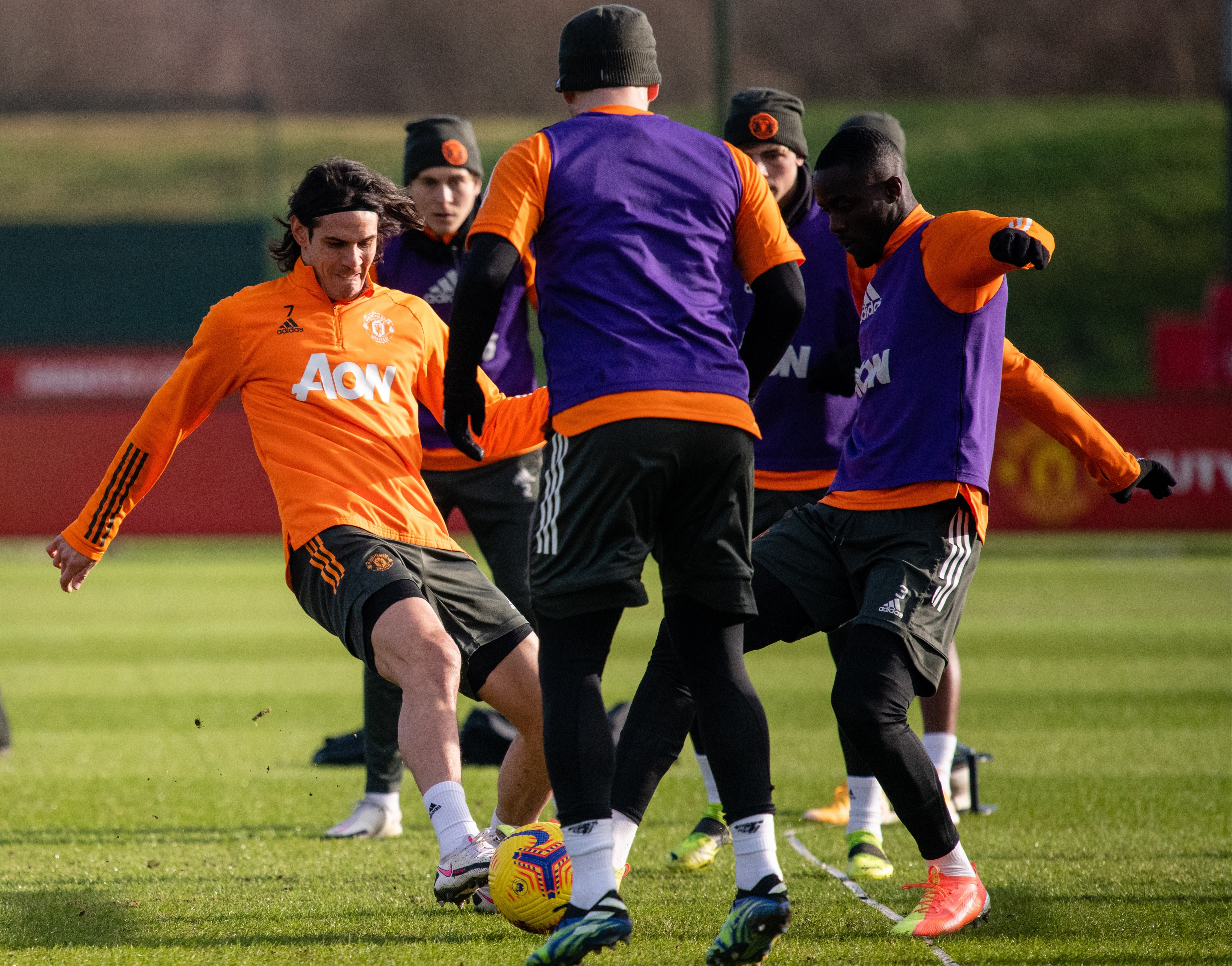 Manchester United might have to show some ferocity if they want to push for the titleCredit: Getty Images – Getty

Solskjaer says the decisions belie the theory that United are favoured by officials.

He also cited their opening-day defeat to Crystal Palace when Victor Lindelof was harshly adjudged to have handled for a penalty.

Solskjaer, whose side host Southampton tonight, said: “There has been a narrative for too long about the decisions we have got for us.

“But that doesn’t change where we are now. We just move on.”