The passenger in question filmed herself sneaking an extra bag onto a plane. 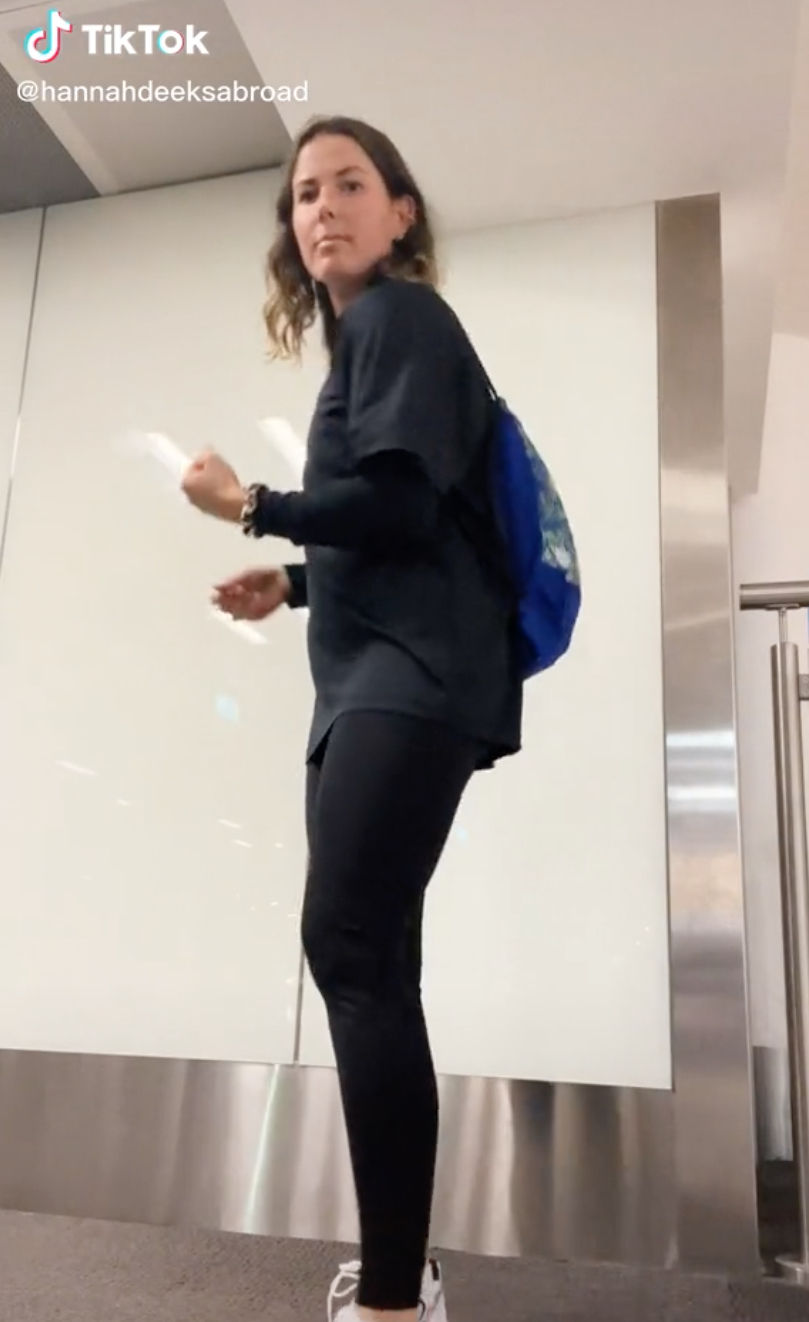 Hannah put a small bag on her back which she then covered with a coat and another bagCredit: TikTok/@hannahdeeksabroad/

She was seen boarding the flight with a small bag on her back hidden underneath her jacket.

The woman shared a video of her trick to Tiktok, where she posts as @hannahdeeksabroad.

She captioned the video: “Ryanair are notorious for charging their passengers if they’re over the hand luggage allowance.

“I managed to get this extra bag on board containing 4 x books, a pair of sandals and a bag of protein powder.” 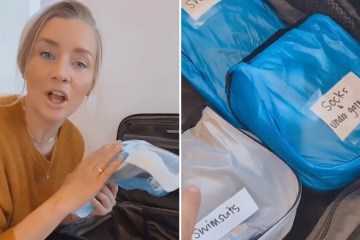 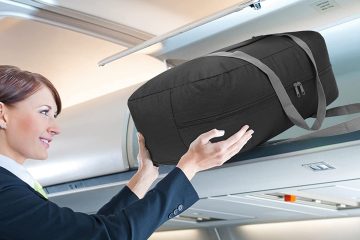 It has been seen more than 2.4million times, with plenty of other users praising Hannah for her efforts.

One said: “This is perfect, cross body bag works for this also.”

Another wrote: “This is brilliant. Gonna try this for my next flight.”

However, others weren’t as convinced by the hack, saying it was easy to detect.

A cabin crew member even commented: “As a flight attendant, we know. Trust me.”

A second person added: “They get you to remove jackets etc before going through…. nice try.”

The woman is not the only passenger to have hidden bags under their clothes to get them on board without paying.

Mica, who is known on Tiktok as @nyb.rmg, showed how she strapped a bag to the front of her body, which she then covered with a hoodie and a thick coat.

The video was captioned: “I refuse to pay $60 for carry on” suggesting she saved around £51 with the hack.

The trick seemed to work, with Mica later filming herself next to the plane, having made it past gate staff.

Meanwhile, this traveller showed how to use a pillow to get even more of your stuff onto the plane.

Other people have described a suitcase-free method of packing as a “genius” way to save on weight allowances. 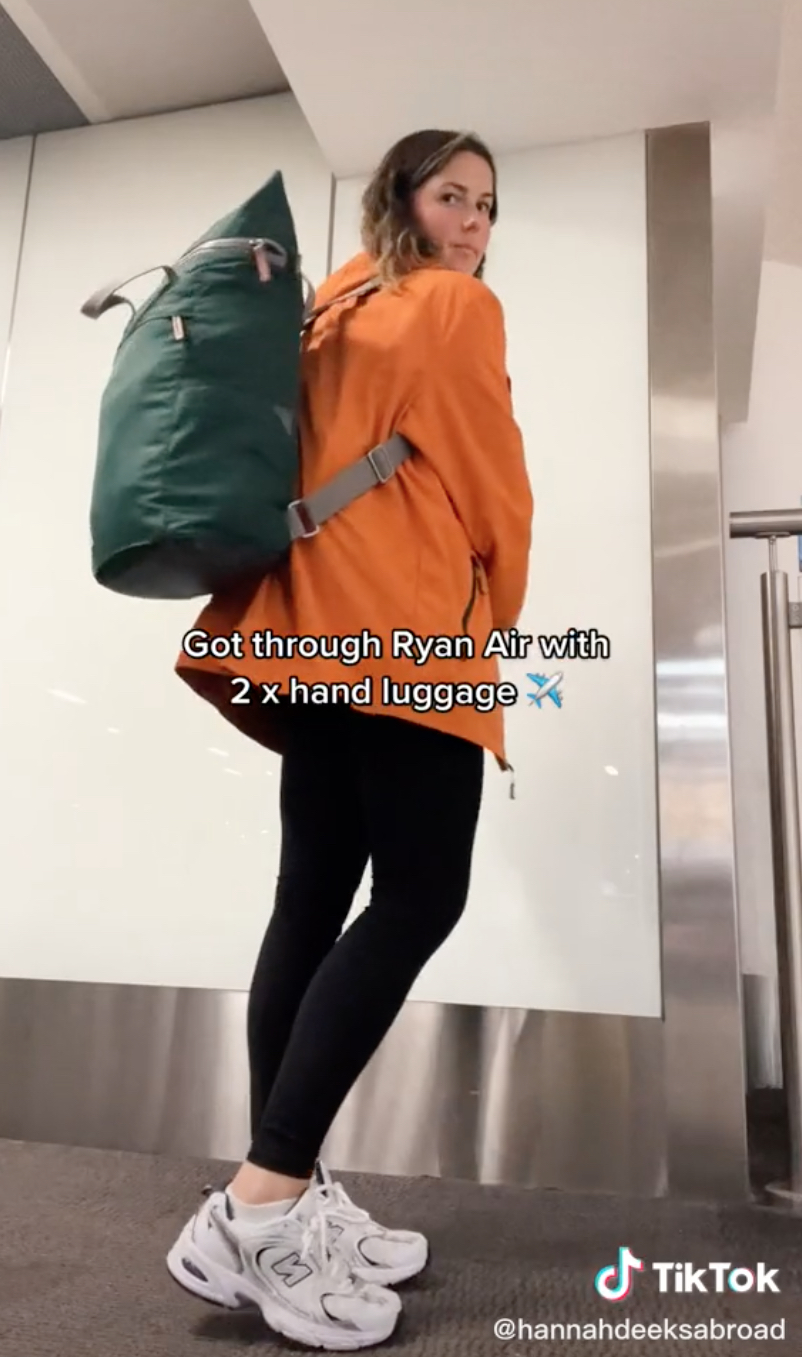 Some people weren’t convinced that Hannah would be able to get away with the hackCredit: TikTok/@hannahdeeksabroad/

What football team is Prince William supporting at the World Cup 2022?